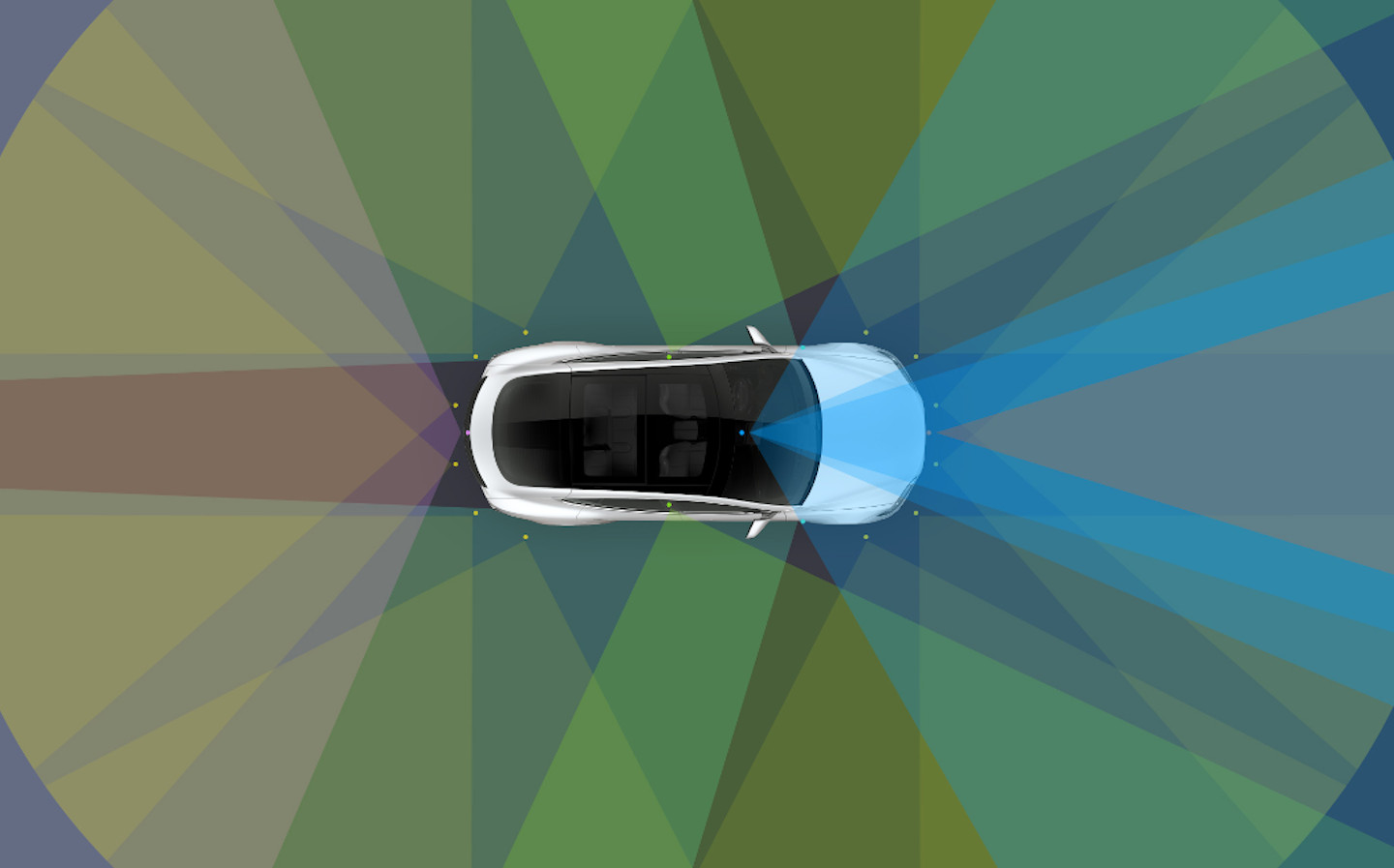 A COURT in Munich has found that Tesla’s claims about its Autopilot technology are misleading and exaggerated.

The decision was made in response to a complaint made by the Wettbewerbszentrale (“competition centre”) a German self-regulatory watchdog that works to enforce the law against unfair competition.

The court ruled that the use of the word “Autopilot”, alongside other aspects of Tesla’s advertising language, could mislead consumers into believing that its “vehicles are technically able to drive completely autonomously”.

Tesla has been prohibited from repeating the claims in Germany.

The ruling stated: “Because the use of the relevant terms and formulations arouses a notion that is inconsistent with the actual circumstances among the targeted public — in this case, the average consumer.

“In fact, both the Tesla Autopilot and the ‘Full potential for autonomous driving’ package that can be booked are components of a driver assistance system in which a journey is not possible without human intervention.” It also noted that fully autonomous driving is illegal in Germany.

The Autopilot system allows the car to steer, accelerate and brake automatically, but drivers are reminded to always have their hands on the wheel and that they should be ready to take manual control of the car when prompted. In the UK, a human driver is required to be in control of the vehicle at all times by law.

This is not the first time the system has found itself at the centre of controversy. In March the American National Transport Safety Board (NTSB) found that Autopilot was partially to blame for a 2018 crash that resulted in the death of a 38-year old man. Tesla, however, has always insisted that Autopilot makes driving safer.

Thatcham Research, a UK-based car safety and crash test company, echoed the sentiments of the German Courts. Matthew Avery, research director, said: “Autopilot is not a self-driving system. It is there to provide driver assistance, not become an invisible chauffeur.

“We support the German competition commission’s ruling. Naming is key, and Autopilot is an especially misleading term.

“The outcomes of driver over-reliance on the Autopilot system can be catastrophic. Reports of accidents with Autopilot engaged have become all too familiar. Many are fatal and we don’t know if drivers were “taking a chance” or worse still, literally believing their Autopilot system was fully capable of driving the car itself.”

Elon Musk, Tesla’s CEO, characteristically took to Twitter to indirectly respond to the decision. He said: “Tesla Autopilot was literally named after the term used in aviation. Also, what about Autobahn!?”

In aviation, “autopilot” allows the plane to fly autonomously under the supervision of the pilot.

Tesla Autopilot was literally named after the term used in aviation. Also, what about Autobahn!?

However, Avery noted: “How many times have movies depicted an airline captain disengaging completely when switching on autopilot — leaning back in their chair, reaching for a cup of coffee or even leaving the cockpit entirely?”

Tesla has become something of a thorn in the side of Germany’s famous automakers in recent months, with the Model 3 becoming the most popular pure-electric vehicle in Europe. Tesla sold more than 23,000 units of the model across the continent in the first four months of this year, according to CarSalesBase, despite the coronavirus pandemic.

Tesla did not immediately respond to Driving.co.uk’s request for comment.

Tesla partially to blame for 2018 fatal crash, says US Transport Safety Board