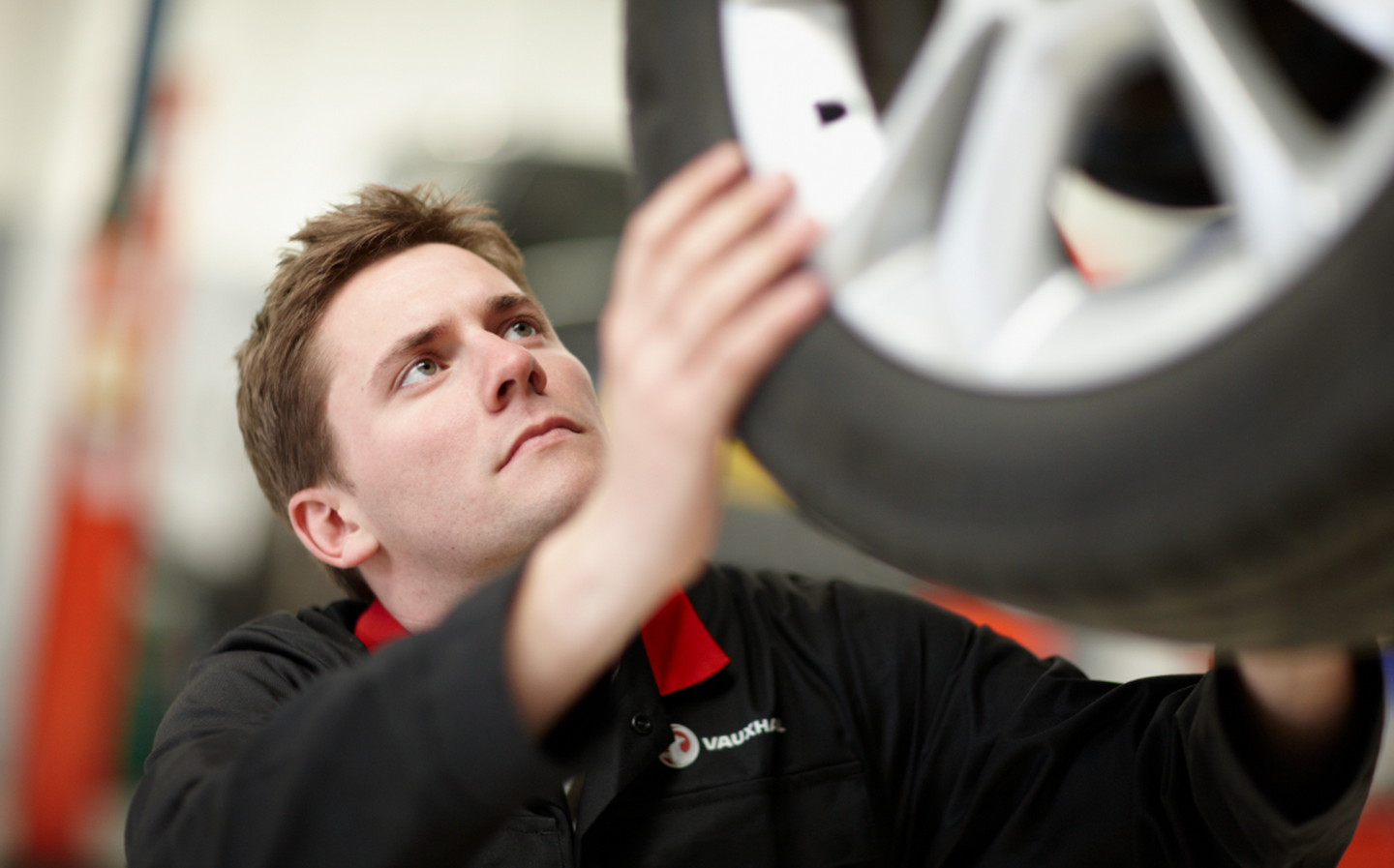 The AA has hit out at government plans to reduce the MOT requirement for cars from annually to once every two years as part of proposal to ease the cost-of-living crisis.

At a cabinet meeting yesterday a number of ministers put forward suggestions as to how to reduce the financial burden of the ongoing inflationary spiral. Among the suggestions were proposals to cut taxes, reduce green levies and, from the transport secretary Grant Shapps, the idea of increasing the interval between MOTs from 12 months to two years, saving motorists £54.85 annually.

The AA cautioned that not only could reducing the MOT requirement be detrimental to road safety, but it may also cost motorists more in the long run.

“Though well intended, moving the yearly £55 spend on an MOT to every two years could make costs worse for drivers with higher repair bills, make our roads more dangerous and would put jobs in the garage industry at risk,” said the organisation’s head of roads policy, Jack Cousens, who noted that a previous call for biannual MOTs was ditched after review.

“Only recently the government stepped away from switching the MOT to every two years on the grounds of road safety, while AA polling shows overwhelming support from drivers who like the security that an annual health check provides.

“The MOT now highlights major and dangerous defects too, showing how important it is to keep cars in a safe condition.”

The AA put forward a number of suggestions as to what might actually reduce the strain on motorists’ pockets.

“Rather than fiddling at the edges, drivers would rather see pump price transparency to revive competition on the forecourts or expanding Park & Ride schemes so drivers can avoid higher inner-city driving costs,” said Cousens.

Others in the motor industry also condemned the plans; garage price comparison site BookMyGarage.com said that lengthening the MOT interval could result in more than 2.5 million vehicles on the road with dangerous defects.

According to data from the Driver and Vehicle Standards Agency (DVSA), of the 30.25m Class 4 MOTs (the most common type for passenger cars) conducted last year, just under a third — or around 10m — failed the first time.

Nearly one in ten (8.49%) failed their MOT due to a dangerous defect; 10% of vehicles fail their MOT every year due to suspension issues while 7% apiece fail on brake and tyre defects.

“This could be genuinely dangerous for drivers, cyclists and pedestrians and we would be seeing cars on the roads with serious defects. And when it comes to the cost of living, this proposal won’t help at all,” said Karen Rotberg, co-founder of BookMyGarage.

“Having your vehicle checked less regularly is akin to putting off visiting the doctor and just like with healthcare issues, things can get a lot worse if you delay. In the most part, shopping around means you won’t have to pay the full £54.85, the maximum a garage can charge for an MOT, and you could avoid a costly bill by nipping it in the bud early.”

Research by the company found that 67% of motorists book servicing at the same time as their MOT meaning that, in addition to not catching critical safety issues, annual services may also be missed, potentially leading to greater fuel consumption and reducing the longevity of the car.

Another survey by the firm showed that 58% of drivers don’t check to see if their lights are working and 27% don’t check the condition of their tyres.

“We are very much in favour of ideas which ease the cost of living, we understand there is genuine hardship at the moment. But headline grabbing proposals from the government mask the fact that motorists could end up paying even more than they need to,” added Rotberg.

However, when switching to two-yearly MOTs was proposed in 2018, an adviser to IAM Roadsmart (formerly the Institute of Advanced Motorists) told Driving.co.uk that potential defects were not such an issue for road safety because very few accidents result from defects. But, he said there are two good reasons not to move from annual checks.

Tim Shallcross, who used to train AA patrols, said: “First of all, it increasingly covers environmental factors such as tampering with Diesel Particulate Filters (DPF), emissions checks and so on. When we are seriously concerned about urban air quality and the premature deaths resulting from pollution, these checks are vital.

“The second good reason is cultural. We are used to letting the MOT tell us when we need things doing. According to Edmund King, President of the AA, 46% of drivers rely on the garage at the MOT to tell them their tyres are bald – they never check them themselves.”

Not all experts were so apprehensive about today’s proposal. A spokesperson from the car leasing company LeaseCar.uk welcomed the idea but suggested that a stepped approach could represent a compromise between reducing the cost-of-living burden and safety concerns.

“Motorists have been hit hard by the cost-of-living crisis with fuel costs and inflation on car ownership currently running very high. However, when it comes to vehicles safety must always be the primary concern,” said the spokesperson.

“We feel that a biannual MOT could be a good idea for cars between three and ten years old. While reducing the burden on drivers is welcome, we would prefer a stepped approach so that older cars, perhaps those over 10 years old, still require an annual MOT.”

The prime minister, Boris Johnson, will consider the cabinet’s ideas when he chairs a domestic and economic strategy committee meeting in the next couple of weeks. 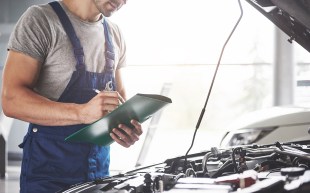 Servicing: what you need to know

Getting your car serviced may be a hassle in terms of time and expense, but it’s essential to keeping a car running efficiently and safely. 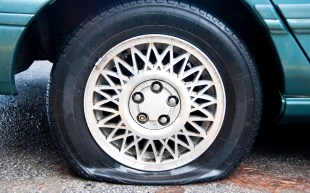 "The key to my locking wheel nut is missing; now I have a flat tyre and cannot change it. Any ideas?" 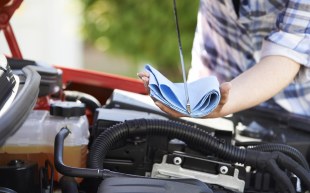 How to choose the right oil

Car engines produce a great deal of heat and friction and it’s oil that keeps all the internal parts moving smoothly.