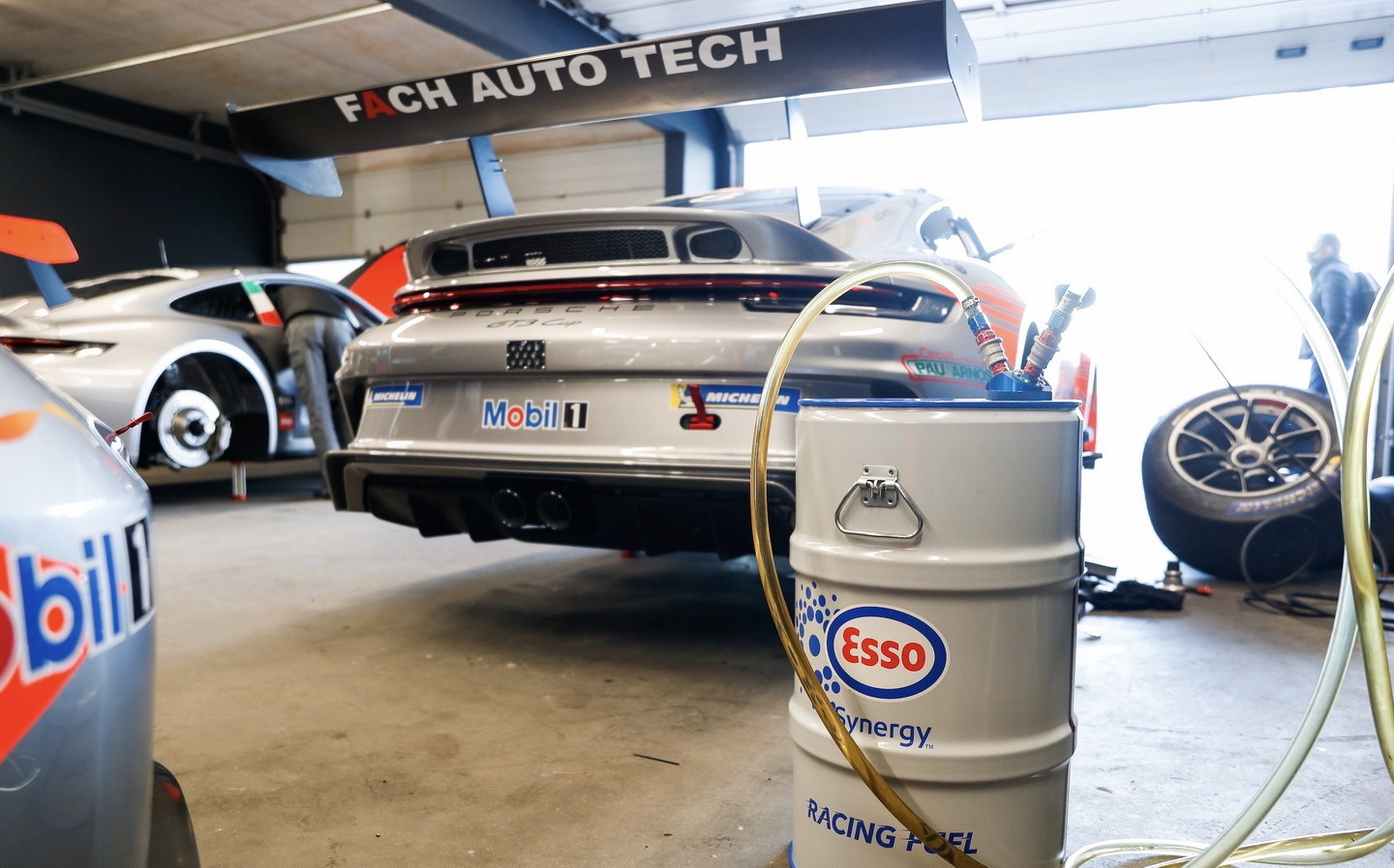 When Porsche announced that it was teaming up with Siemens and the energy firms ENEL and AME to build a synthetic e-fuel factory in Chile, it was music to a lot of people’s ears.

The idea of e-fuels, many thought, wouldn’t just allow owners to keep their classic Porsches on the road, it might entirely save the internal combustion engine from extinction.

After all, why bother with the potential for “range anxiety” and overnight charging when you can just continue fill your car up at any petrol station with near-carbon-free fuel?

What’s more, according to Bosch — another company investing in the field — you’d be able to do so for just £1 per litre?

For manufacturers, too, surely the potential for synthetic fuels would see them abandon wholesale electrification programmes in favour of a much more cost-effective alternative.

So why aren’t synthetic e-fuels being talked about more?

What is an e-fuel?

Synthetic e-fuels are, in theory, almost entirely carbon neutral. Porsche’s Chilean project would, for instance, see hydrogen extracted from water via an electrolysis process powered by an on-site wind farm.

Carbon was to be be drawn from the atmosphere and, using a methanol synthesis reactor, be converted into methanol.

Combining the hydrogen and methanol would create a combustible hydrocarbon that could be used in an internal combustion engine with few, if any, modifications.

What are Porsche’s plans for synthetic e-fuels?

Porsche said that in future the Porsche Supercup racing series would be entirely powered by synthetic e-fuels made at its Chilean plant. With 70% of the cars the company has ever made still on the road, it says e-fuels are one option that will allow them to remain there, highlighting the fuel’s potential use in keeping other classics going well into the future.

The company seems to have gone a bit quiet on the prospects recently, according to some reports.

Are there downsides to synthetic e-fuels?

Synthetic e-fuels have a huge number of upsides and will almost certainly have a future, though there are enough issues to suggest it may not go so far as to “save” the internal combustion engine in the face of battery-electric vehicles.

According to an e-fuel advocacy group, the eFuel Alliance, this is not such a problem because it does not forecast a sudden switchover to synthetic fuels, rather the gradual addition of synthetics to the petrol admixture, say 4% by 2025, 12% by 2030 and 100% by 2050. The group also said that eventually synthetic fuels could cost between £1.15 and £1.87 per litre.

The current average cost per litre of petrol is £1.49 per litre and expected to rise sharply over the coming months, so the e-fuel prediction sounds great.

However, another source — the International Council on Clean Transportation (ICCT), a US non-profit organisation — says this is totally unrealistic, putting the cost at between £2.50 and £3.35 per litre by 2030. While £3 per litre for petrol may not seem unreasonable for small-scale, hobbyist applications, for those covering a lot of mileage, it will undoubtedly seem excessive.

The fact remains, too, that while synthetic e-fuels can be mostly carbon-neutral to produce, they’re not carbon-neutral at point of use; that’s also before taking the carbon cost of shipping into account. Though road haulage in some territories might be cleaned up over the next decade or two, transport by sea is likely to be far from carbon neutral for some time to come.

Although synthetic e-fuels may be some 85% less carbon intensive than current liquid fuels, that still isn’t zero, which, considering the scale of the climate crisis, some say simply isn’t good enough.

Another question occurs when it comes to the hydrogen required to make synthetic fuels: just how green is it? Porsche’s Chilean project will, admittedly, extract its hydrogen using wind energy, but the majority of hydrogen produced globally at the moment is created using energy from fossil fuels.

To scale up production of green hydrogen created using electrolysis would require vast amounts of energy beyond the current infrastructural capabilities of most countries.

The UK clean-transport advocacy group, Transport and Environment, says that synthetic e-fuels are four times less energy dense than batteries and, according to its analysis, if just 10% of all the UK’s cars and vans used e-fuels, it would require three times as much renewable energy as if the same number of battery-powered vehicles.

Ultimately, the mass adoption of synthetic fuels may also be stymied by a lack of consumer demand.

With a number of governments around the world, including that of the UK, planning to ban the sale of new petrol and diesel cars by 2030, the demand for old fuels may simply fall away for everything other than heritage applications.

One of the biggest complaints about electric vehicles just now is their relative expense compared to internal combustion cars, largely due to the cost of their battery packs. But manufacturers predict that electric cars will begin to achieve price parity with internal combustion models by 2028, with the purchase price coming down further thereafter.

If this is the case, by the late-2030s or early-2040s, for many holdouts the economics of running an internal-combustion engine as an everyday driver may no longer stack up. Synthetic e-fuels for road use may, by then, be of little interest to anyone other than leisure users such as classic car enthusiasts and bikers. But for that particular niche, e-fuels could be vital.