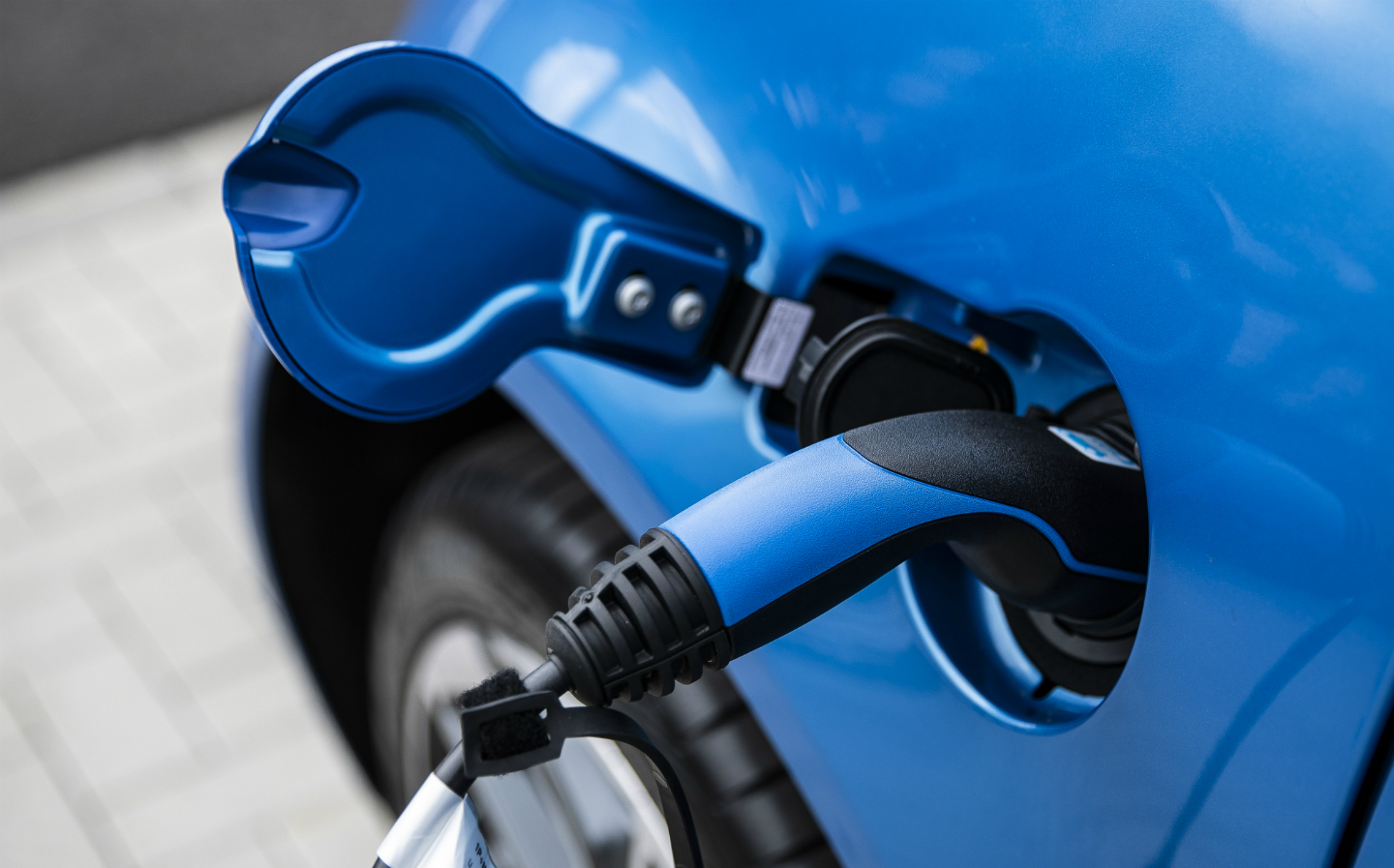 IT’S THE infrastructure, stupid. Now the main obstacle to wide adoption of electric cars is being addressed by four of the big car makers.

BMW, Volkswagen, Mercedes-Benz and Ford are to build 400 ultra-rapid charging stations in Europe by next year, including 40 in Britain. The 350kW “CCS” chargers have the capability to recharge cars in minutes rather than hours and arrive in time for the anticipated “take-off” of electric vehicle ownership this autumn.

The four brands, working in an alliance called Ionity, are investing £34m, with matched funding from the European Union.

Ionity claims its charging stations will be open in time for the take-off year for the electric car, which it predicts will begin with as many as 30 new zero-emission models at the Frankfurt motor show in September.

They include the Volkswagen ID.3, billed as an electric car for the masses from the firm whose name means “people’s car”. Electric cars able to travel more than 200 miles between recharges are already on sale, including the Audi e-tron and the Jaguar iPace, as well as cheaper models from South Korea, such as the Hyundai Kona Electric and Kia e-Niro.

Tesla, the electric car company co-founded by Elon Musk in 2003, already has 4,100 “superchargers” at 445 European locations. The first in Britain was opened in 2014, without taxpayer subsidy, but most chargers on other networks still take hours to replenish batteries.

Other companies including Chargemaster and Pod Point are also planning high-power networks in the UK.

Paul Entwistle, of Ionity, said demand for its charging points in Norway was so strong that petrol and diesel pumps were being replaced with electric chargers. “You only have to go to Oslo to see where Britain could be in a few years’ time,” he said.

The future can be seen off junction 8 of the M20 near Maidstone, Kent, where the first four ultra-rapid Ionity “pumps” stand gleaming at a motorway service station.

This article first appeared in The Sunday Times.

This is what charging an electric car looked like in 1912