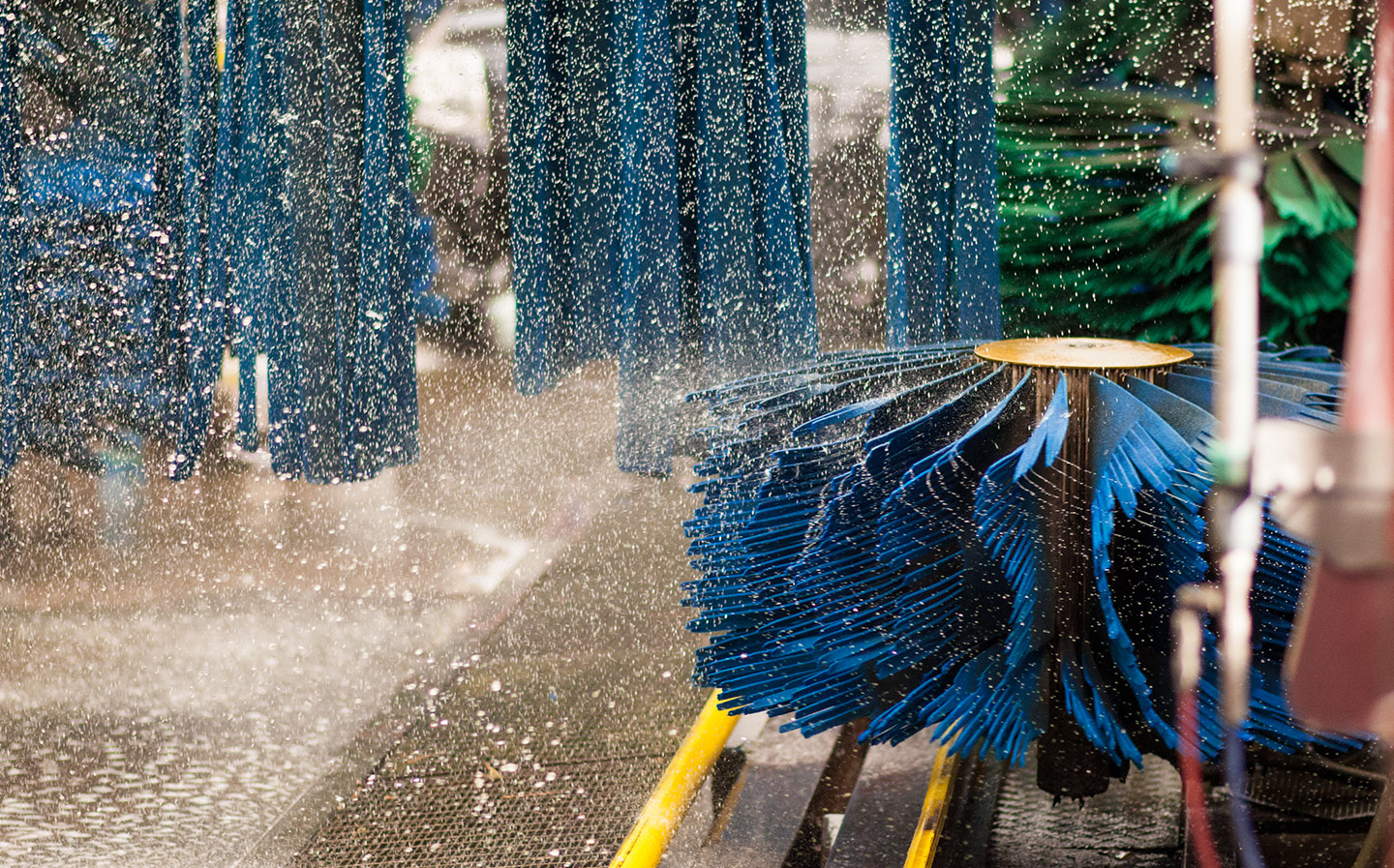 ELECTRIC cars may have been around for over a hundred years but a new study suggests they are alien to most motorists.

With the latest wave of plug-in models hitting the market, and a ban on traditional petrol and diesel cars set for 2040 (at the latest), the survey by LV= General Insurance has revealed some astonishing myths and most common misconceptions about the technology.

Perhaps the most remarkable belief, held by nearly one in five (18%) of respondents, is that electric cars cannot be taken through a car wash. This is false, of course: the high voltage electrical components that power an electric car are shielded from the elements and battery packs undergo extensive abuse testing, including total immersion.

That’s also why electric cars can be driven in heavy rain, which more than one in 10 people falsely believe isn’t possible, according to the LV= data.

The area of electrocution is a running theme, in fact: 6% of respondents said they wouldn’t buy an electric car because they believe they’re dangerous due to the risk of getting a shock.

In response, LV=, which last month launched the first car insurance product aimed specifically at electric car drivers,  pointed out that while any piece of electrical equipment can be dangerous, car manufacturers have installed devices to disconnect the lithium ion battery in the event of a collision, and qualified engineers know how to work on an electric car without the risk of shock.

The survey also found that a massive 70% of drivers were unaware that new petrol and diesel cars are set to be banned by 2040, with 15% believing electric cars will never entirely replace internal combustion engine cars.

The results suggest there is currently a split in public opinion on electric cars. While a fifth of drivers are reluctant to consider an electric car at all, partly as a result of myths such as the above, LV= also found that that more than a quarter (27%) of drivers expect to buy an electric car within the next five years, equating to 8.6m people.

If that forecast is near the mark, the problem for car makers won’t be one of demand but supply, with limited battery production already resulting in long waiting lists for vehicles such as the Kia eNiro and Hyundai Kona Electric.

Martin Milliner, Claims Director at LV= General Insurance, said: “There are over 200,000 plug-in electric cars on UK roads but our research proves there is still a huge amount of confusion about what owning one actually means.

“Moving to an electric car will mean a change of habit for drivers, but there are several benefits to making the switch, including lower fuel costs and reducing our impact on the environment.

“The myths surrounding electric cars will ultimately impact a driver’s decision to purchase one. Tackling air pollution and emissions are key issues on the Government’s agenda and eventually, as new diesel and petrol vehicles are banned in the UK from 2040, industry wide we need to tackle these misconceptions and help people embrace the move to electric.”

Ten electric car ‘myths’, according to the LV= survey