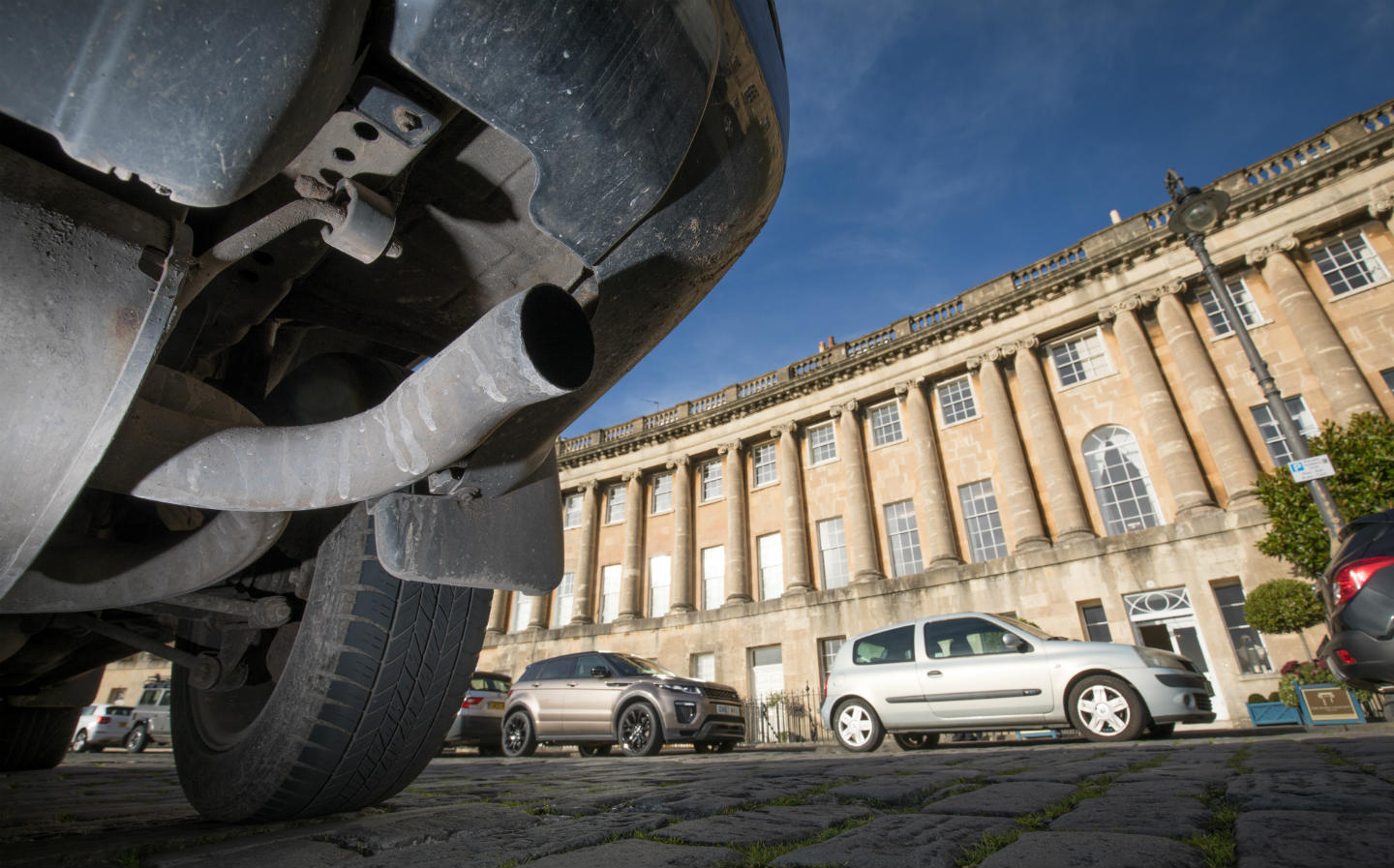 PETROL and diesel-powered cars should be removed from sale within the next 16 years, according to a report on combatting climate change.

In its paper on reducing the UK’s greenhouse gas emissions, the Committee on Climate Change (CCC) argues the current government target of 2040 is leaving it too late and it would be more desirable to bring the cut-off point forward another 10 years to 2030, or by 2035 “at the latest”.

Accelerating the transition away from fossil fuels, the CCC says, will help bring about a cumulative reduction in CO2 emissions and make inroads on areas like improving air quality levels.

It’s also claimed these measures will mean very few petrol and diesel cars will remain on UK roads by 2050 — at which point the CCC expects national greenhouse gas emission levels to be at “net zero”.

While its report stops short of predicting a sudden spike in sales for pure-electric cars and other low-carbon alternatives, such as hydrogen fuel cell vehicles, the CCC expects zero emissions (during operation) cars to become more attractive to car buyers in the near future.

Improvements in areas like battery cost will help electric cars reach price parity with their internal combustion equivalents by the mid-2020s, it was claimed.

In order to support the uptake of zero emissions cars, though, the CCC stressed there will have to be a sizeable infrastructure expansion. Based on its own estimates, the public charging point network will need to increase nearly tenfold within the next decade, it said, from today’s total of approximately 22,000 connectors to 210,000 by 2030, with an additional 3,500 rapid chargers near major roads.

It added that any expansion plans must also ensure no motorists are left behind in the shift to zero emissions cars, including those without access to off-street parking. Previous examples of such solutions have included installing charging points in roadside street lights.

The CCC isn’t the first group to argue for bringing forward the ban on petrol and diesel cars. In October 2018, the cross-party Business, Energy and Industrial Strategy Committee recommended a ban on new petrol and diesel car sales by 2032, as part of a wider effort to reduce national greenhouse gas emissions.

All new cars sold in UK should be pure-electric by 2032, say MPs