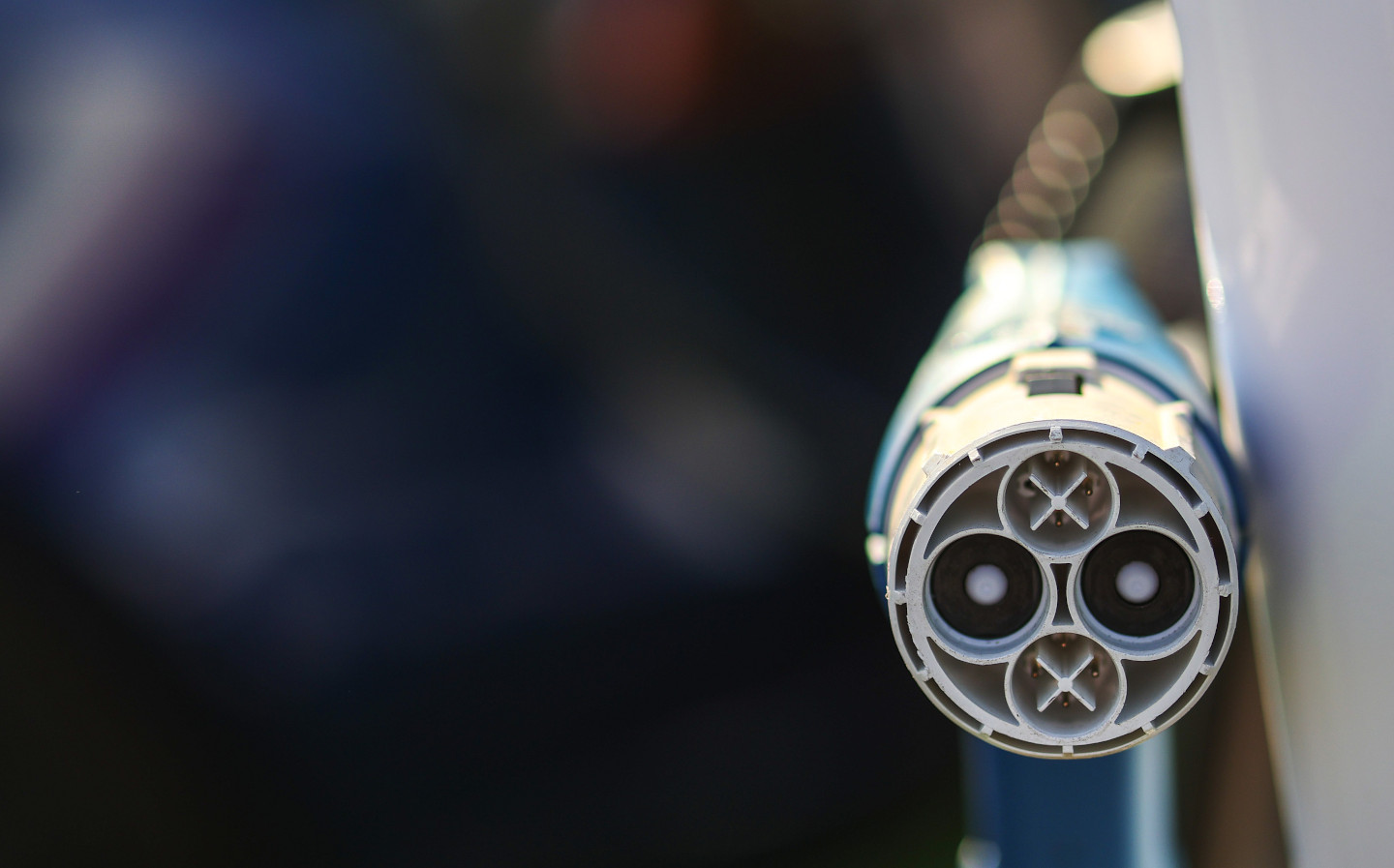 THE NUMBER of publicly available electric car charging points around the world has hit a million, having doubled in just three years.

Bloomberg, which originally reported the news, estimated that the threshold was passed at some point in May. However, it has only just been realised.

Most of the steep increase in the last three years is accountable to China and Europe, both of whom have begun to embrace the electric car as the transport of the future. Twelve of the 17 highest government-offered electric vehicle (EV) grants come from Europe (although the UK’s is the lowest of that 12), while China, a country responsible for around a third of the world’s emissions, has seen a booming market for both EV producers and buyers.

China is home to more than half of the world’s publicly available EV charging points, with more than half a million dotted around the country. Tesla, which many will (at least partially) credit with the increasing popularity of pure-electric vehicles, also began production at a factory in Shanghai earlier this year, becoming one of the first foreign companies to begin business in China without a domestic partner.

North America, meanwhile, is a distant third in the charging race thanks to a lack of government subsidy and support for electric cars. US President Donald Trump has been a champion of fossil fuels throughout his presidency, and has actively criticised any proposed large-scale transition to electric cars.

When American motoring behemoth General Motors (GM) announced in late 2018 that it would be investing in a transition to electric cars, including a £300m injection into the Michigan plant that manufacturers the Chevrolet Volt EV, the capricious president said that “all-electric is not going to work”. This is despite Tesla, which hails from L.A., being named the most valuable car company in the world last month.

President Trump’s apathy towards climate change, in fact, led nearly half of the 50 American states to sue his administration over emissions regulations back in May.

A raft of electric models launching in the near future, including pickups by Ford, Tesla, and Rivian, could speed up the uptake of electric charging stations across America. GM has also made the decision to invest in its own charging stations, while Tesla, which installed its first Supercharger in L.A. back in 2013, has now added more than 18,000 of its rapid chargers in 2,000 locations around the globe. A quarter of the sites are in the UK.

Analysts also noted that the outcome of the increasingly tense presidential election, which is scheduled for November, could prove a turning point in the US government’s involvement in the nation’s charging infrastructure. Trump’s Democratic rival, Joe Biden, announced in July that he would introduce a $2trn (£1.52trn) clean energy plan if he were to be elected, including a scrappage scheme that would encourage people to trade in their older, more polluting cars for newer, cleaner electric models.

However, even if North America sped up its adoption of electric chargers, it would still have a significant deficit to make up. Europe, second in terms of its number of chargers, is home to more units than the rest of the world (apart from China) put together. The Netherlands, for example, despite being 236 times smaller than the US and having a population around a nineteenth the size, has more publicly available chargers. Europe shows no sign of slowing down, either, with the EU aiming to have a million electric charging points of its own by 2025.

Britain has reached ‘peak petrol’, according to study