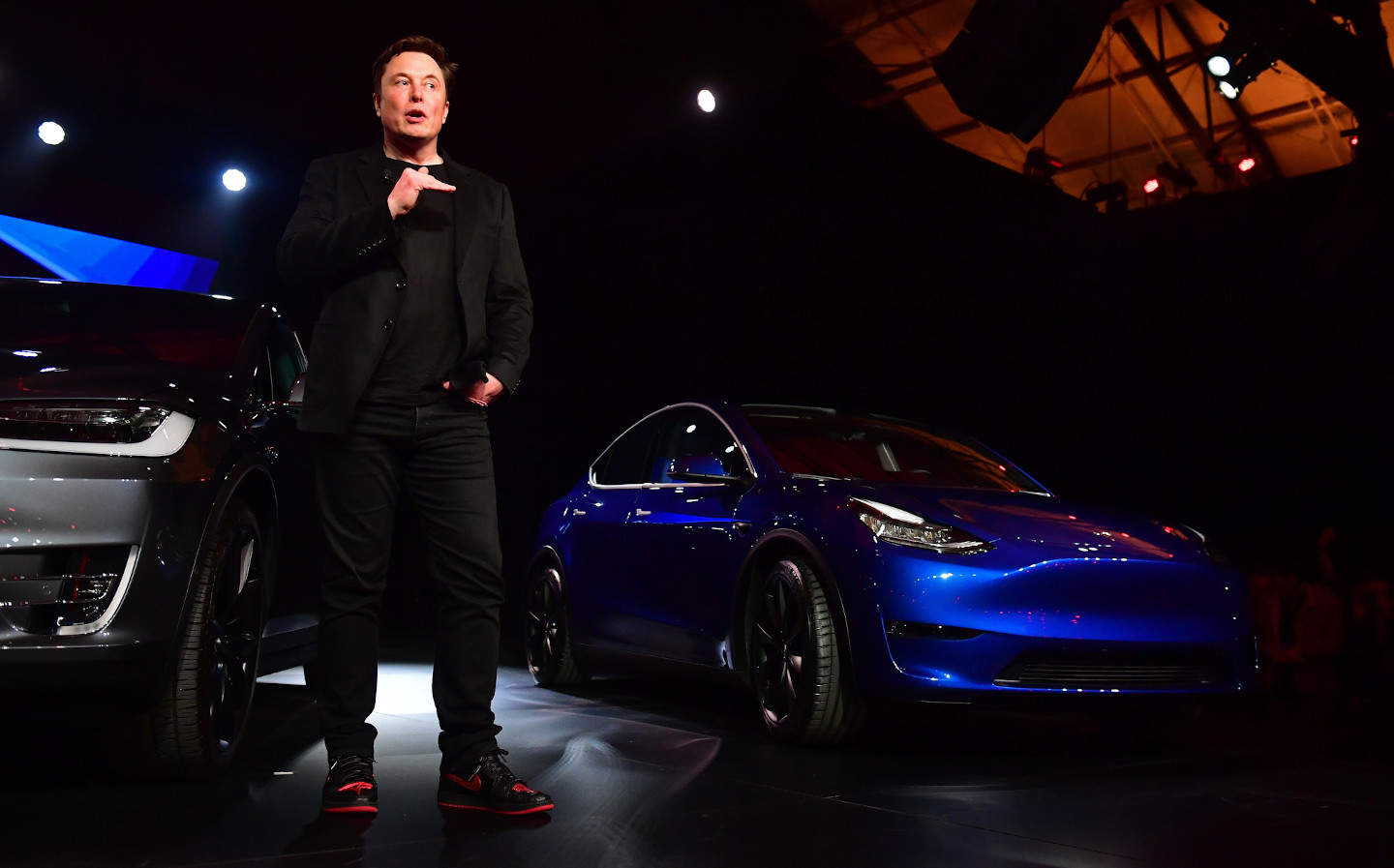 TESLA is officially the most valuable car manufacturer in the world after its shares hit all-time highs and its market value overtook that of Toyota.

This is despite the company never turning an annual profit in its 17-year history. Some experts, however, are predicting that Tesla will soon become a trillion dollar (£800bn) company, joining an elite club that currently only comprises four American firms, including Apple and Alphabet, the parent company of Google.

The company’s value has skyrocketed this year amid general catastrophe in the car industry, as the coronavirus pandemic continues to wreak havoc. As sales of petrol and diesel cars plummeted, sales of electric cars have continued to grow, with UK registrations in the first five months of 2020 up 131% on the same period last year.

Tesla is reaping the benefits of this, with the Model 3 being the most popular new car of all in the UK for the last two months running, and shares in the company up more than 160% this year.

As a result, Pirc, a shareholder advising company, urged Tesla investors to remove Musk as CEO due to the huge financial package that “unfairly enriches” him. It also targeted his now characteristic outbursts on Twitter that posed an “unnecessary reputational risk to the company”.

A tweet by Musk in April stating his opinion that Tesla’s stock price was too high caused the company’s value to drop 12% in the half hour after it was posted.

However, investors will be enthused by reports that Catl, Tesla’s battery supplier, has created a battery that can be used to power a car for 1.24m miles over its lifetime, which equates to 16 years of ownership. Widespread use of the battery could significantly reduce the cost of an electric car, which has been one hurdle hampering their widespread uptake. Tesla expects the new battery to bring the price of a Tesla down to match its combustion-engine counterparts.

Electric car fans have, however, suffered a blow today as the Department for Transport revealed that a scrappage scheme rumoured to be announced at the beginning of this month would not be going ahead.

Transition to electric cars could boost UK economy by £24bn