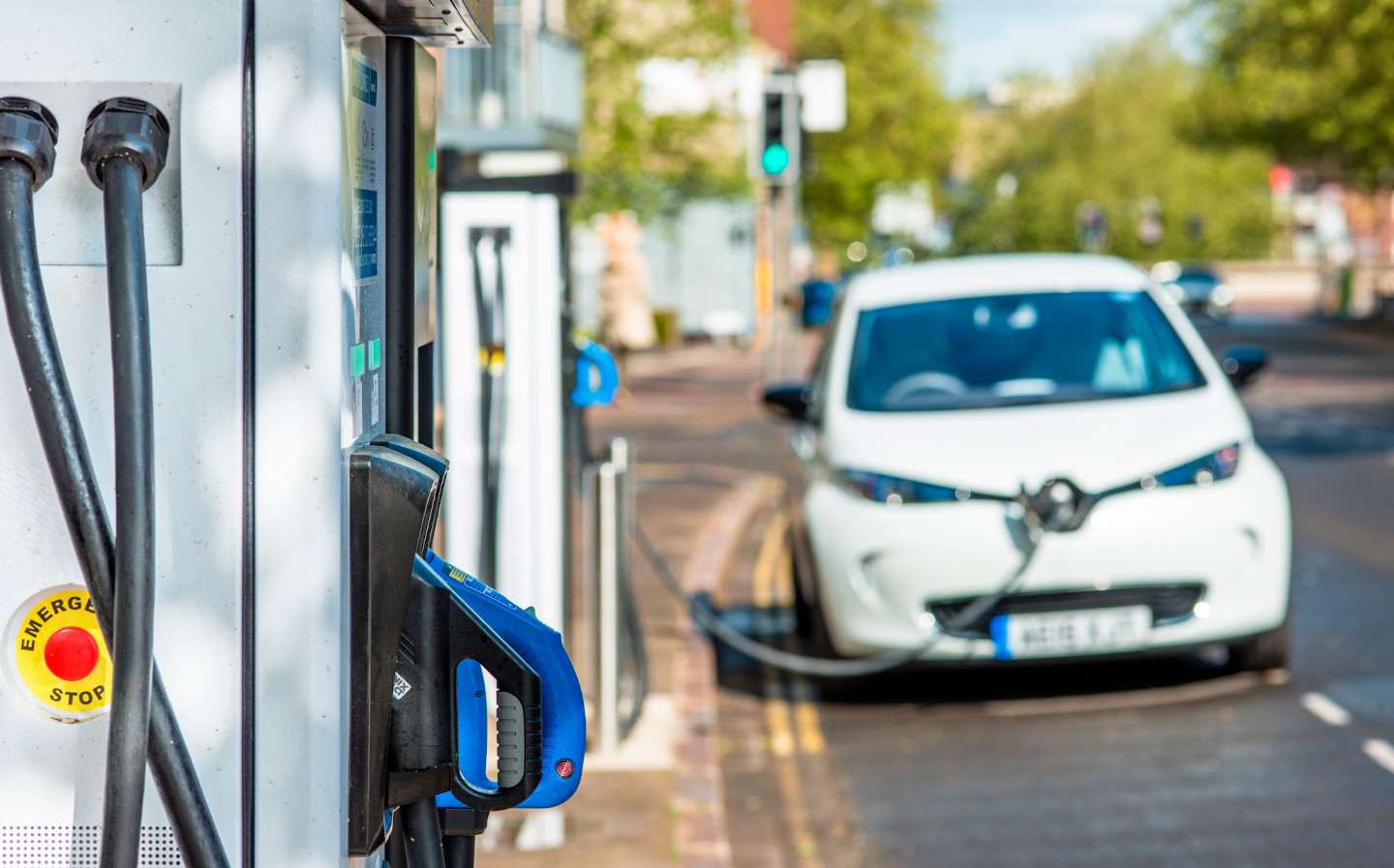 NEW GOVERNMENT-BACKED research claims that a switch to electric vehicles could inject a much-needed £24bn into the nation’s economy over the next five years.

The Advanced Propulsion Centre (APC), a collaboration between the government and the UK’s car making industry, concluded that the transition from petrol and diesel-powered vehicles to electrified powertrains could create a wealth of opportunities for British companies, The Times reported. The centre was founded in 2013 in order to promote the development of zero-emissions vehicles, by funding projects that can be applied to the transition to electric cars.

The government has said it will ban the sale of new petrol and diesel vehicles by 2035 at the very latest — Grant Shapps, the Transport Secretary, has said that it could happen as early as 2032 and include hybrids.

The economy has suffered severely during the ongoing coronavirus pandemic, with billions spent on supporting jobs and businesses. The furlough scheme, wherein the government pays 80% of some employee’s wages (up to £2,500 per month), is reportedly costing £14bn per month. The Organisation for Economic Cooperation and Development (OECD) has predicted that Britain’s economy will suffer more than that of any other developed country.

Chancellor of the Exchequer Rishi Sunak is now considering cutting VAT from 20% to 15% in order to stimulate spending.

Ian Constance, CEO at the Advanced Propulsion Centre said: “The electrification of vehicles is happening at pace but if we are to deliver on our 2035 goals, and take our place as world-leaders, the supply chain will need to expand more rapidly – our research predicts up to ten-fold in the next five years.”

The government has been placing electric vehicles as a central tenet of the UK’s economic recovery. A scrappage scheme encouraging the purchase of electric vehicles is expected to be announced at the beginning of July. A similar scheme implemented after the 2009 financial crash was deemed to be successful in stimulating buying and mitigating unemployment.

Ambitious plans for the UK’s first “gigafactory”, to produce battery packs, have also been announced by Britishvolt, a start-up company founded by a Swedish entrepreneur. The one kilometre-long plant in South Wales, near Aston Martin Lagonda’s new factory, is expected to begin production in 2023. Elon Musk has also reportedly been looking at sites in the UK for a Tesla Gigafactory after plans for a Berlin plant were abandoned.