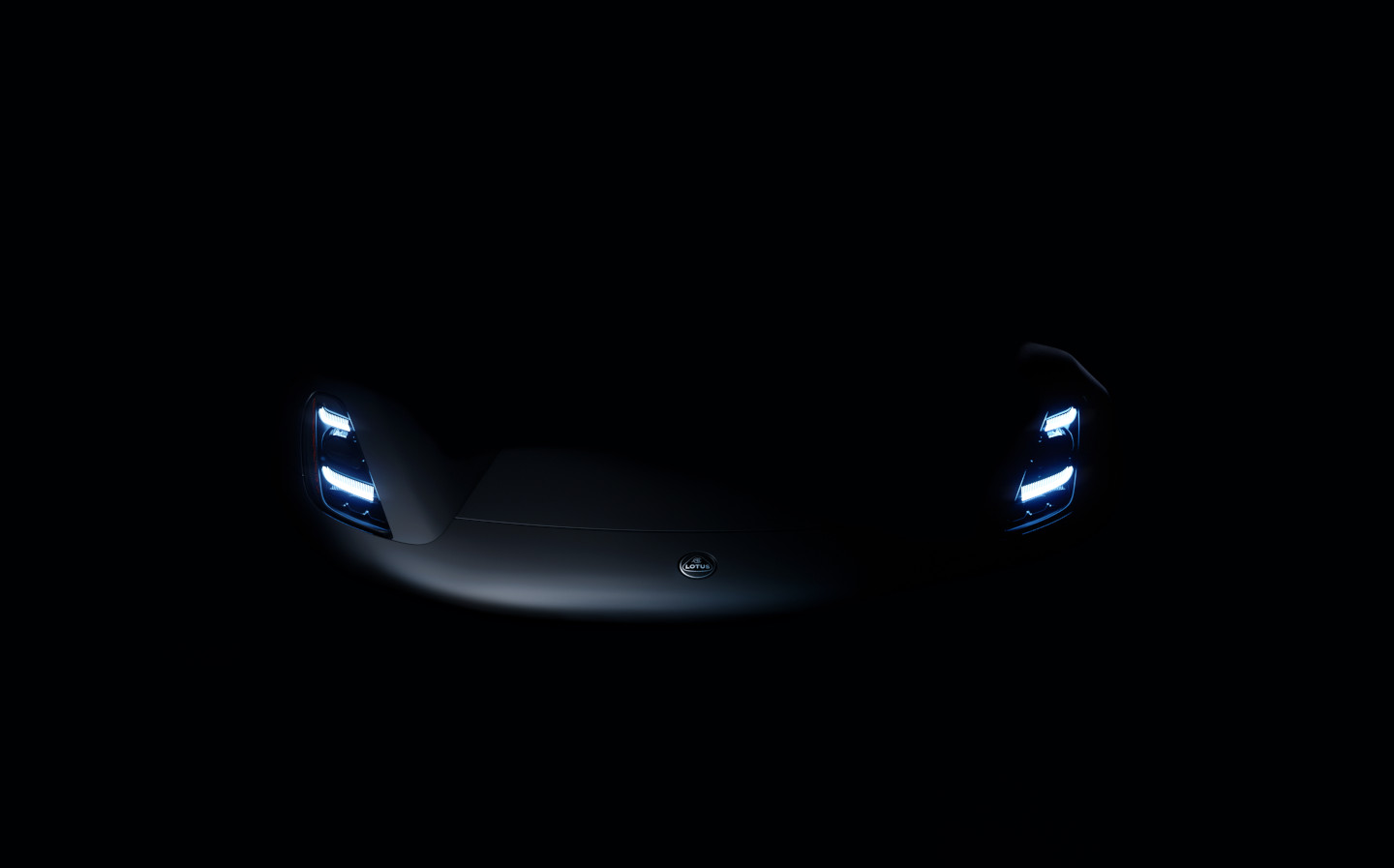 LOTUS has revealed that its upcoming sports car, hitherto known as the Type 131, will be named the Emira.

The name continues Lotus’ long-standing affinity for the letter E, and a more recent one for model names ending with A — its most recently unveiled models are the Evija and the Evora.

Pronounced “E-meer-a”, the new nameplate is of Arabic origin and translates as “commander” or “leader” — an etymology Lotus finds highly appropriate seeing as the Emira will spearhead a new generation of vehicles. The company revealed last year that it would discontinue the Elise, Exige and Evora, its long-standing trio of sports cars.

Lotus also dispelled rumours that the Emira will be a hybrid, confirming that it will instead be a swansong for the brand’s long commitment to combustion-engined cars.

There will be a range of internal combustion engines available, while new boss Matt Windle confirmed that there will be a “highly efficient” powertrain offered based on a “new partnership”. 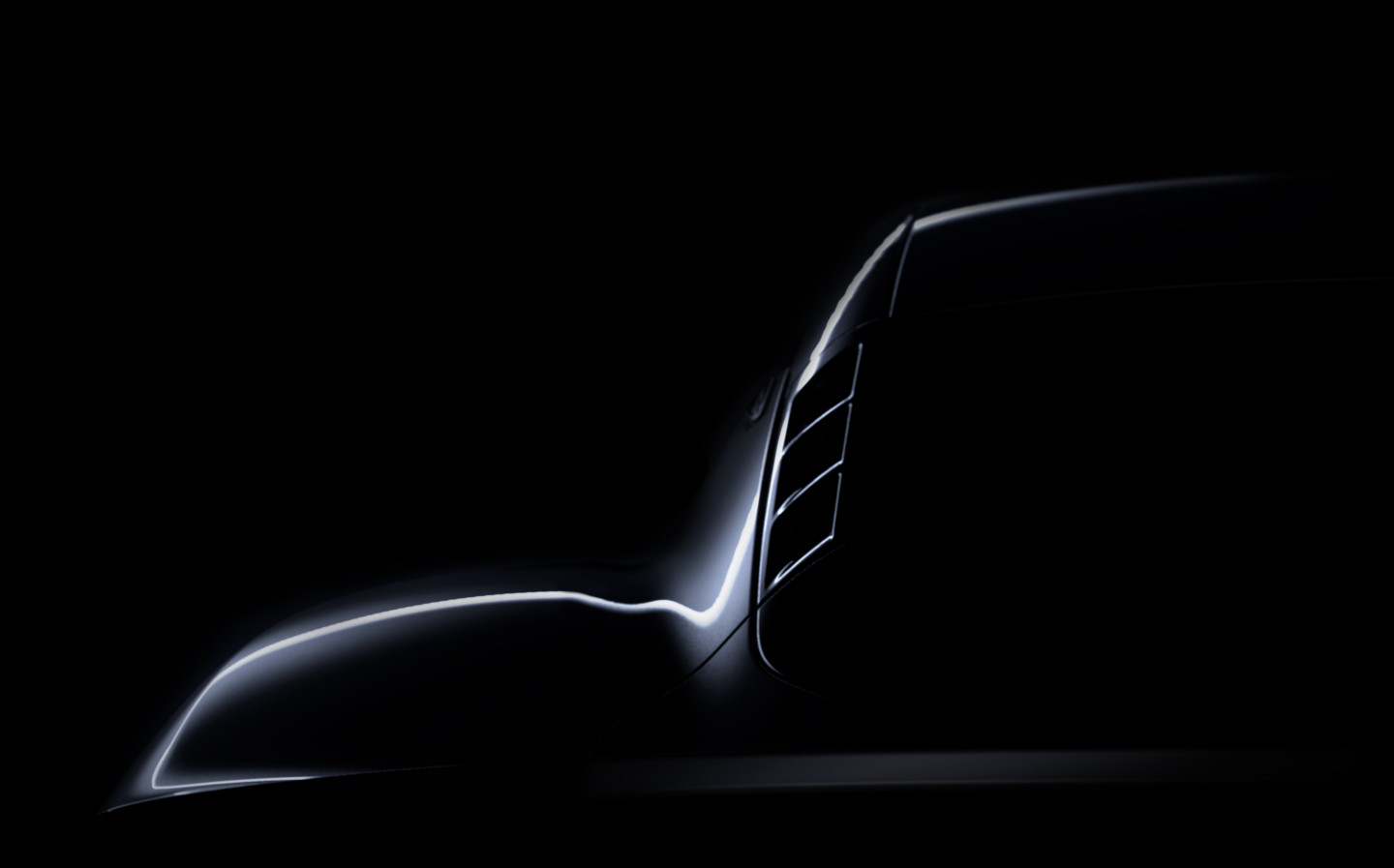 A mid-mounted engine will be at the centre of a characteristically lightweight extruded aluminium structure, while the design language will borrow heavily from the Evija hypercar.

Russell Carr, Lotus’ design director, said that it will feature “a cabin hunkered down between the wheel arches”, and muscular haunches “like the shoulders of a big cat”.

He also described a juxtaposition between soft and hard textures and a shrink wrapped appearance that places the car’s mechanicals front and centre.

Carr said that the Emira has been designed using a mixture of old and new processes, including traditional clay modelling and virtual reality headsets that allow designers to check the ergonomics and visibility of the cabin.

The Emira will be manufactured at a brand new £100m production facility that has been built thanks to what Windle confirmed was billions of pounds of investment from parent company Geely. The Chinese conglomerate also owns Volvo and the London Electric Vehicle Company, the maker of the capital’s electric black cabs. 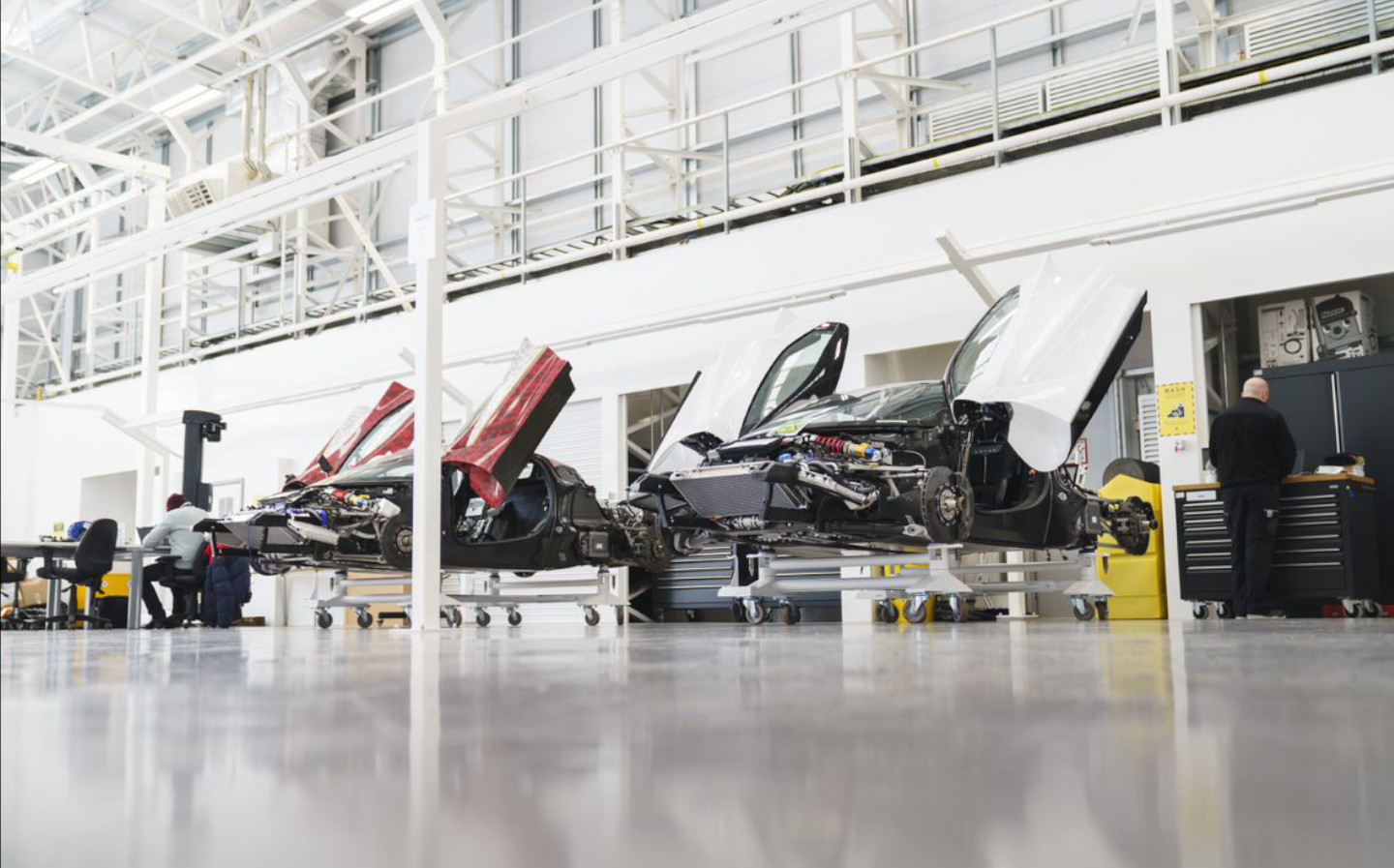 The Emira will be fully revealed on July 6th, before making an appearance at the Goodwood Festival of Speed from July 8-11. It is estimated that it will cost around £70,000 when it hits production.

The brand also revealed further details of its upcoming electric onslaught, which will be heralded by the 1,973bhp Evija.

Alongside the “elemental” architecture being manufactured for the Emira, Lotus is working on three other sets of underpinnings, all of them electric: a hypercar chassis being utilised in the Evija, a premium “lifestyle” chassis and an “electric sports car” architecture being developed alongside Renault for a future Alpine model.

It was also confirmed that Lotus “will be entering other segments”, and that it would be “open to sharing” its electric sports car architecture with other companies, following the model of the Alpine collaboration. 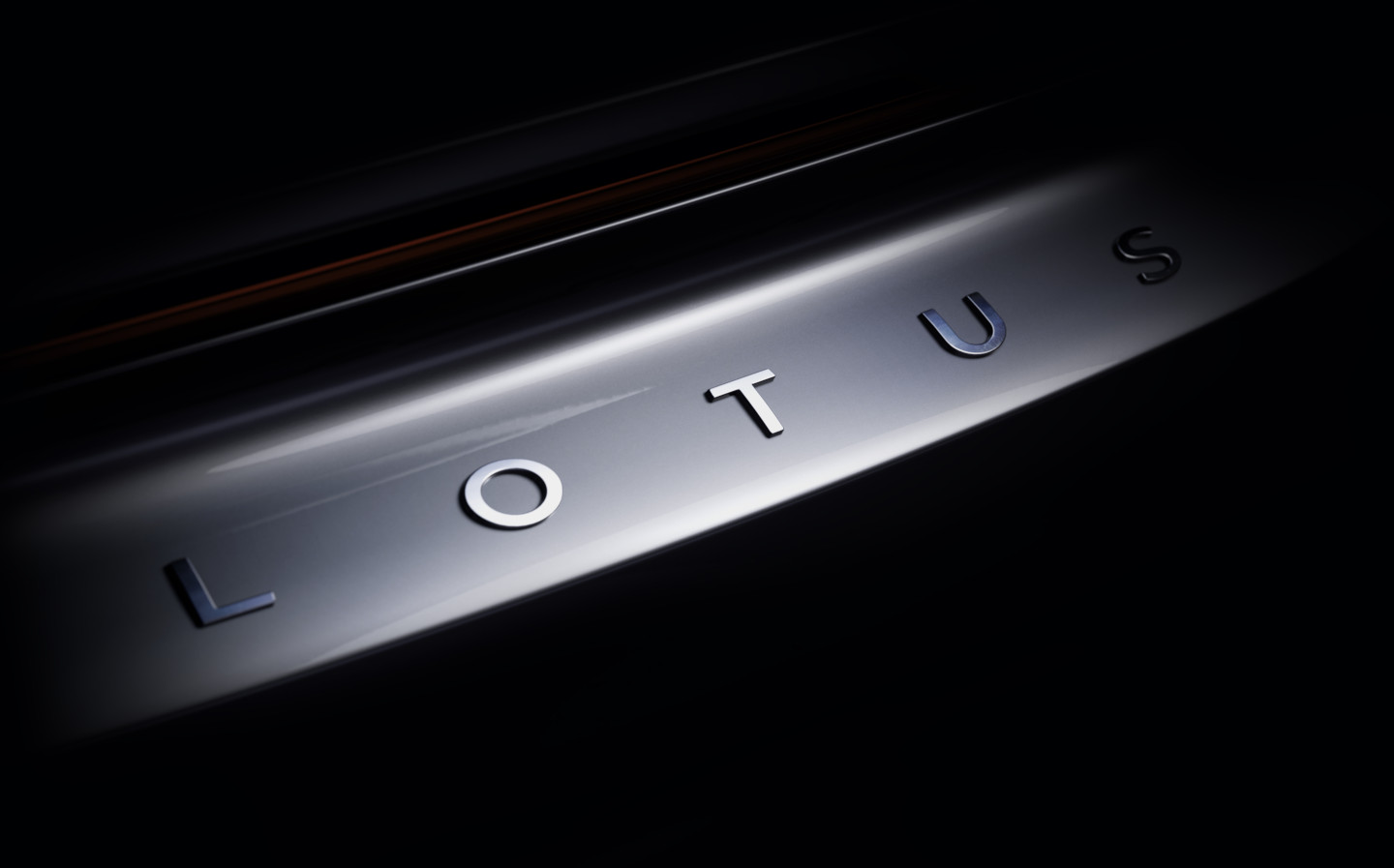 In an interview with Windle published this weekend, The Sunday Times reported that Lotus’ electric lifestyle models will include a Porsche Cayenne-sized SUV and a grand tourer that will compete with cars including the BMW 8-Series.

Windle hopes that the introduction of broader appealing models such as these will enable Lotus to increase its annual sales from a meagre 1,400 units per year — less than one per employee and just 0.5% of Porsche’s output — to around 5,000 per year by 2024.

“We’ve had a dedicated core of sports car customers who have sustained us, but we’ve got to offer more cars to suit every stage in the journey of our customers’ lives,” he told the newspaper.