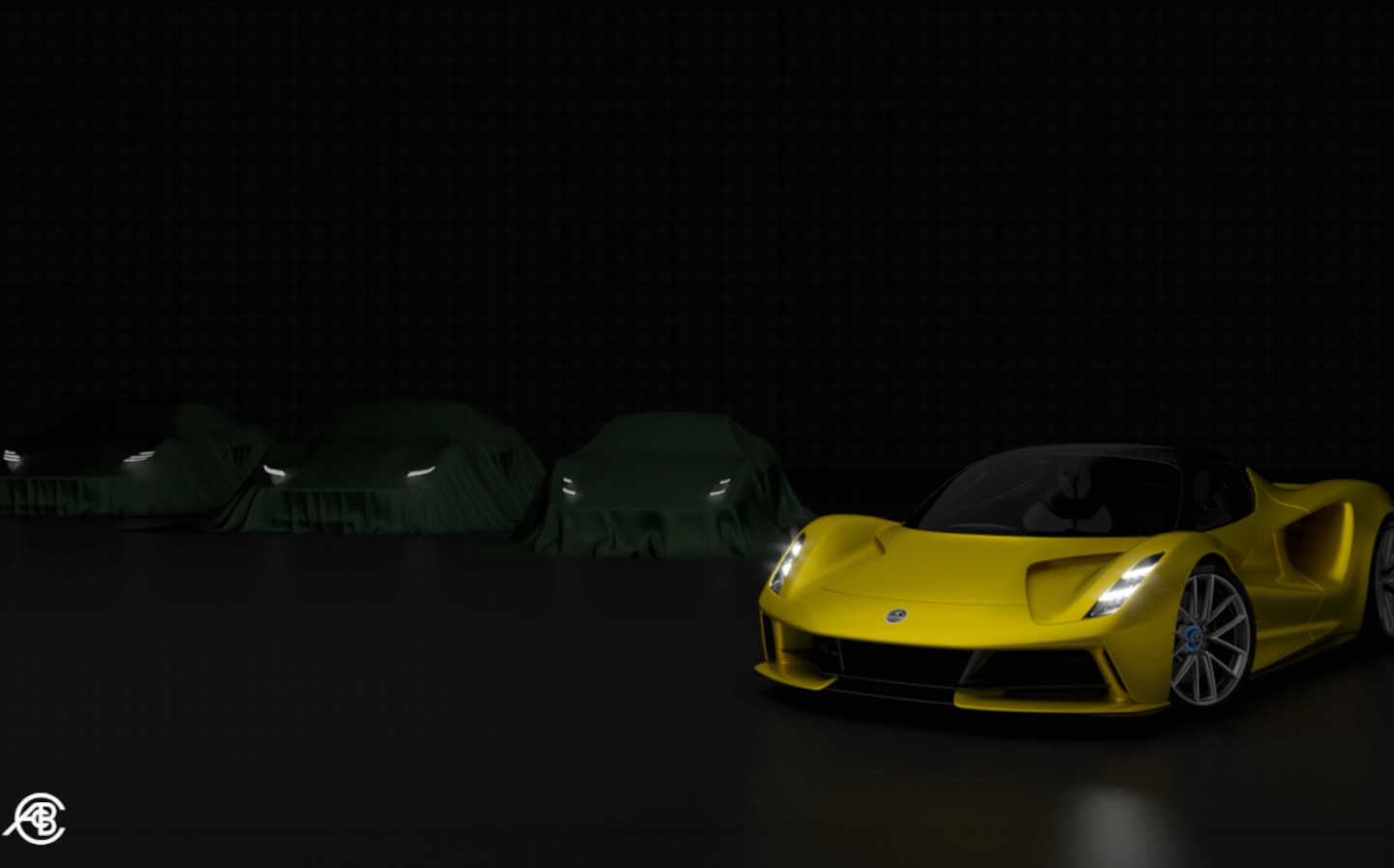 LOTUS has announced that it will stop production of its ageing trio of sports cars — the Elise, Exige and Evora — at some point this year, to make space for a new generation of cars led by an all-new model, known at present by its codename Type 131.

The new car, which has been talked about since early 2020, will enter production later this year at Lotus’ Hethel headquarters in Norfolk. The Type 131 will be Lotus’ last pure-petrol car, as the company shifts towards an pure-electric line-up helmed by the upcoming £2m Evija hypercar.

Lotus says that £100m has been invested in its manufacturing facilities, which will produce a new series of sports cars to replace the Elise, Exige and Evora trio.

The investment — part of Lotus’ Vision80 manufacturing strategy — will bring with it 250 new jobs; welcome news for the UK’s car making industry after a year marked by layoffs.

With the exception of the Evija, which will only be made in a run of 130, all of Lotus’ models have been in production for more than a decade. This is especially true of the time-hallowed Elise, which was first unveiled in 1995 and introduced the bonded aluminium chassis that is now synonymous with Lotus.

As well as garnering a reputation as one of the best British-made sports cars of all time, the Elise acted as the canvas for the first Tesla model, the Roadster — and in doing so unwittingly helped usher in the new era of electric motoring.

The Exige was launched five years after the Elise, in 2000, and the more comfort-focused Evora in 2008. The three cars have sold 55,000 units between them since their release, Lotus said yesterday.

Phil Popham, CEO of Lotus, commented: “This year will be hugely significant for Lotus with new facilities coming on stream, a new sports car entering production and new levels of efficiency and quality that only a new car design and factory can deliver.

“Despite the continuing global challenges, Lotus has emerged from 2020 strong and on track in the delivery of our Vision80 business plan.”

He added: “As our Vision80 strategy illustrates, Lotus is all about looking forward, and our future is full of continuous innovation. In 2021, however, we will be reflecting on the legacy of our current range, starting with the Elise, a sports car that genuinely revolutionised the automotive industry, not only because it is a legend-in-its-own-lifetime but also for its impact on car design and technology.”

Despite the fact that chatter has been circulating for a while now, not much is known about the Lotus Type 131, which is likely to be given a name (beginning with E) closer to its release. The Evija was known as the Type 130 during its development.

The Type 131 is expected to be the last car that Lotus offers devoid of an electrified powertrain, although most reports agree that a hybrid version will be offered in the future.

While it will sit on an entirely new platform, the 131 will pay respect to its elders through the use of a bonded aluminium chassis. An entirely new architecture will be used for subsequent models.

The 131 will reportedly sit between the Evora and Evija in terms of performance and price, although Lotus is focusing intently on making it as practical as possible, including making it easier to get in and out of and improving interior space.

Lotus has begun preliminary testing of the model using an Evora body with a broader track, meaning that the 131 is likely to be wider than the Evora.

The 131 is expected to be unveiled in the front half of 2021, although it might not hit roads until next year.

– After reading about Lotus killing off the Elise, Exige and Evora sports cars later this year, you might want to read our interview with Lotus CEO Phil Popham, who talks about the new Evija hypercar and the effect of the coronavirus pandemic on the car maker.
– If you’re thinking about nabbing a current Lotus before they cease production, you might want to read our review of the Evora GT410 Sport.
– Or if you’re looking ahead to Lotus’ electric future, you can watch a video of the upcoming, 1,973bhp Evija hypercar taking to the track.