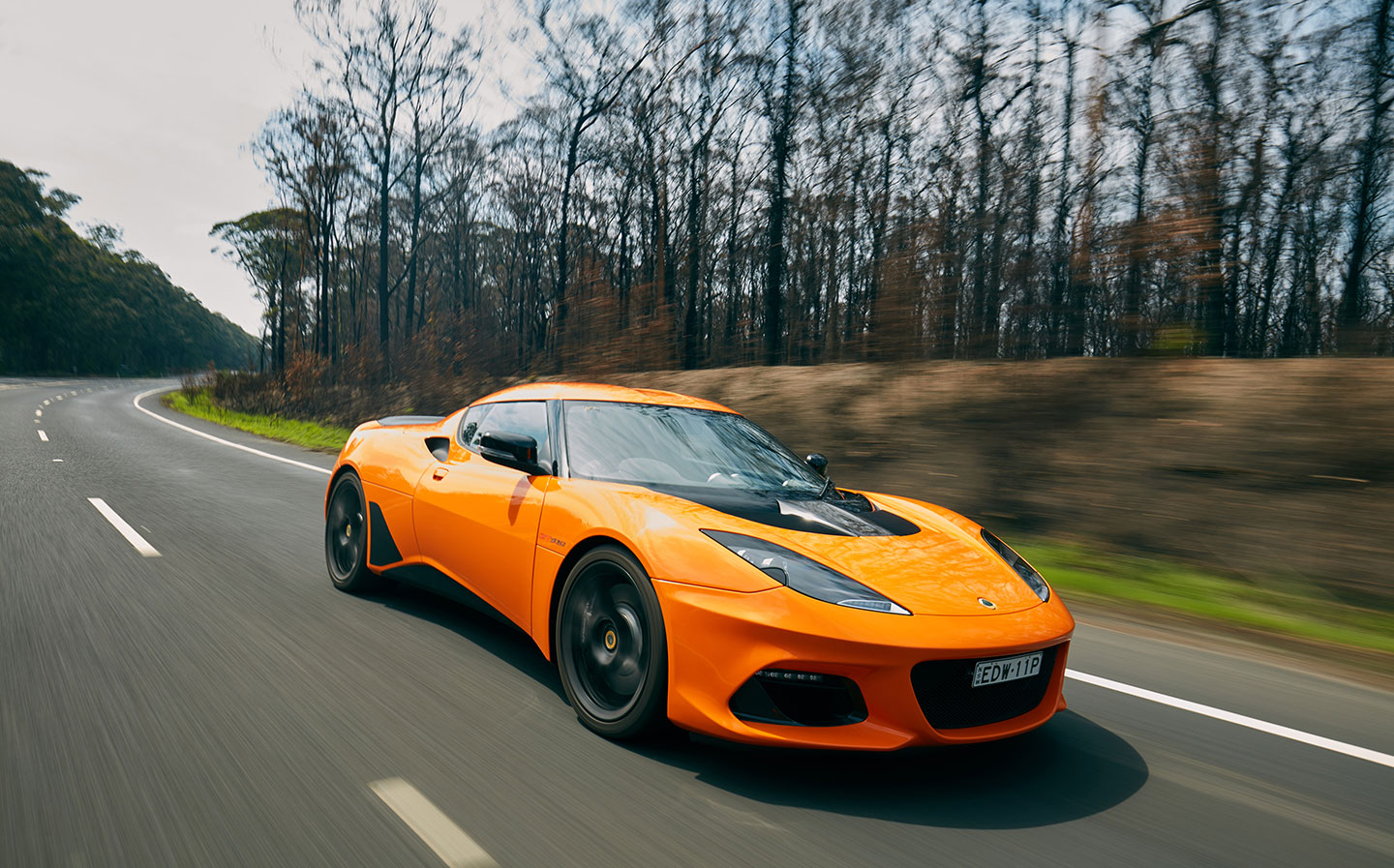 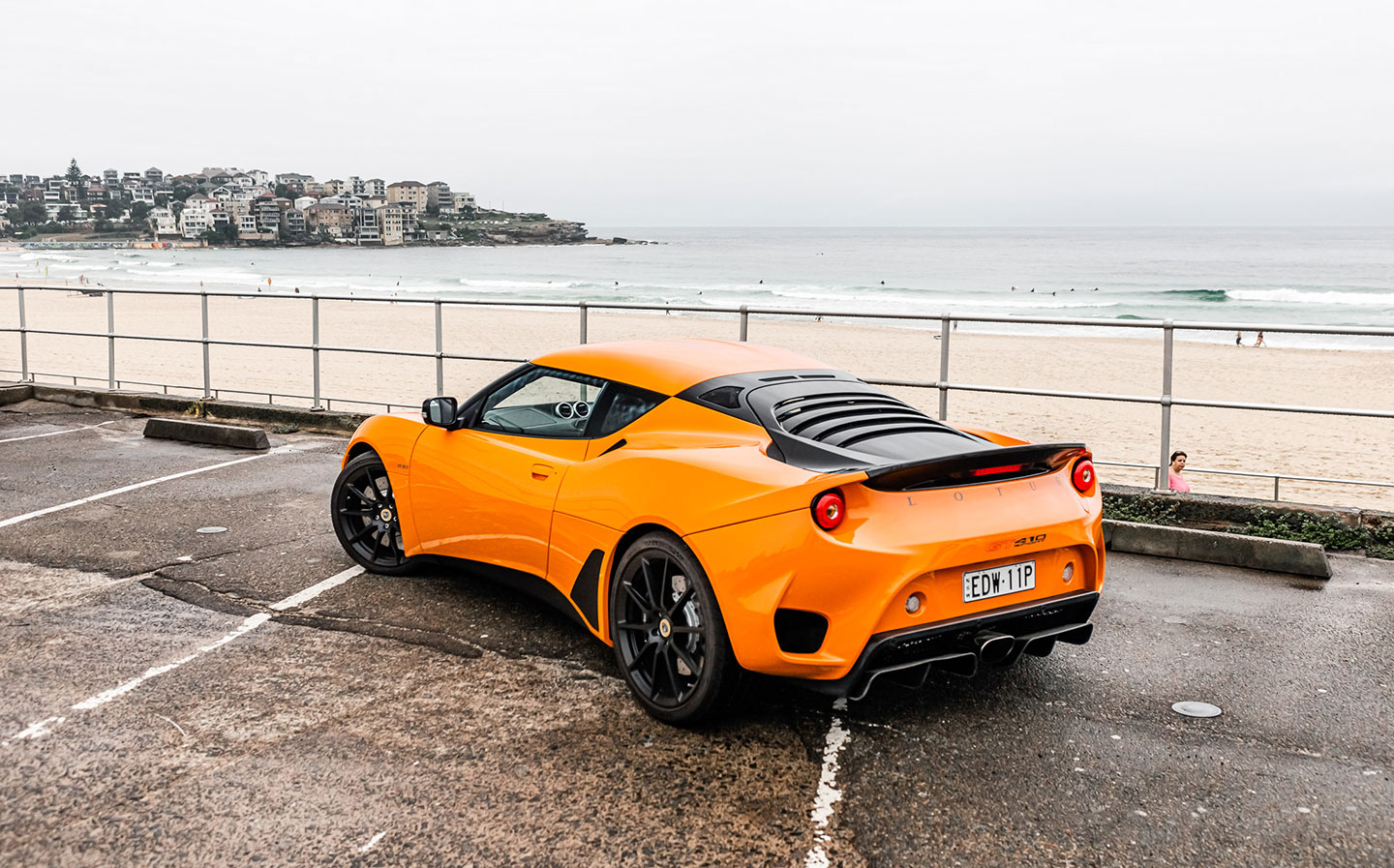 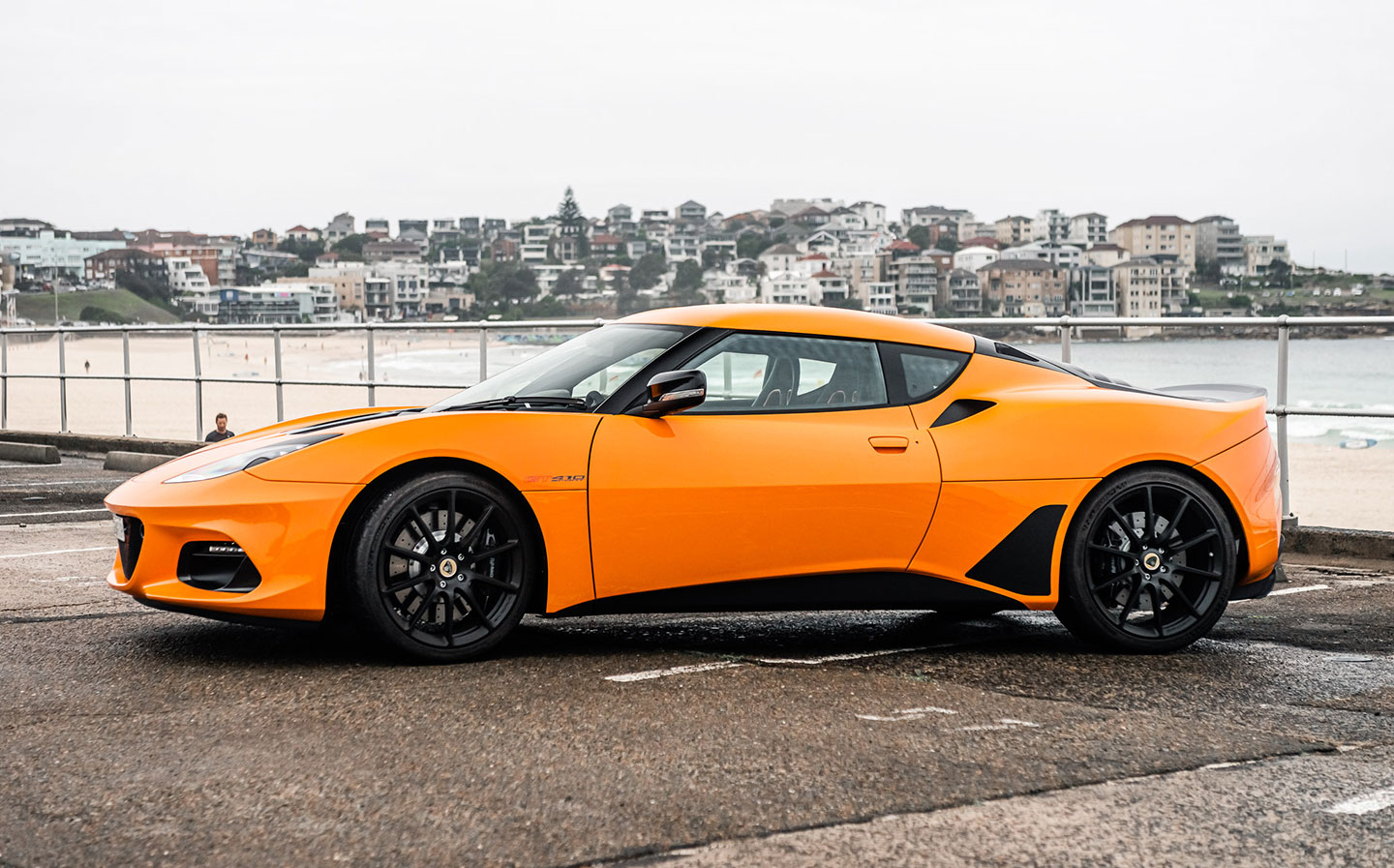 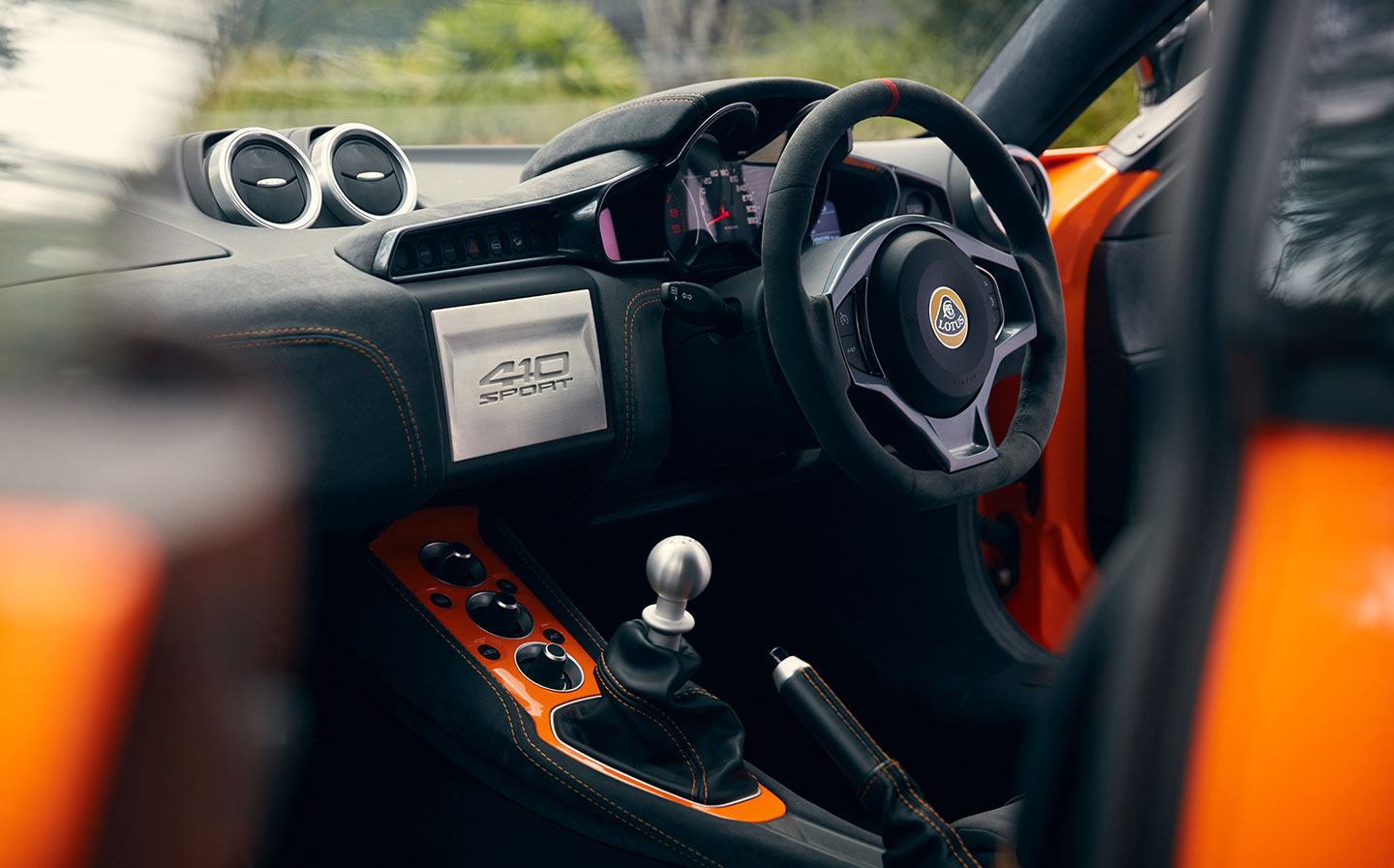 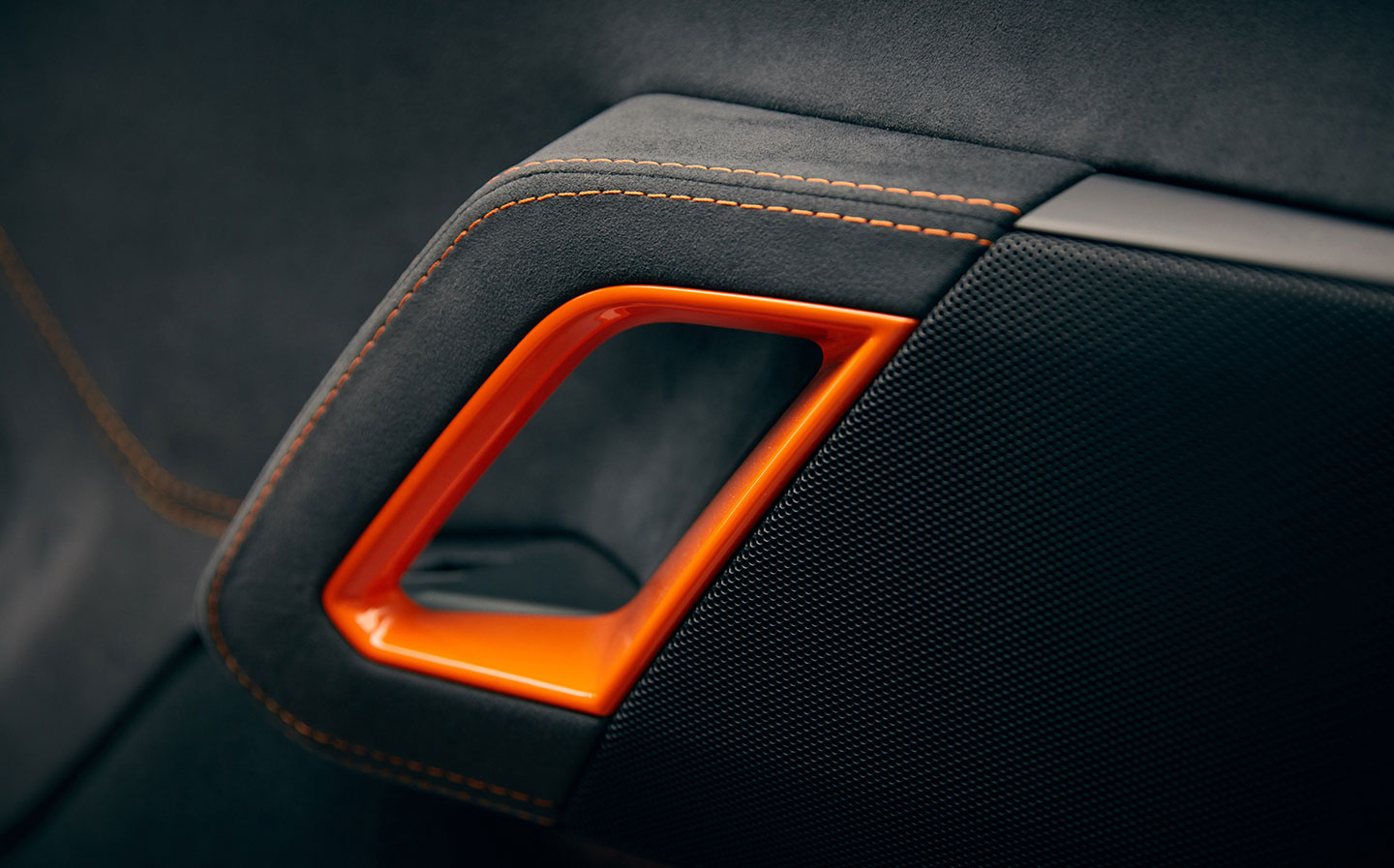 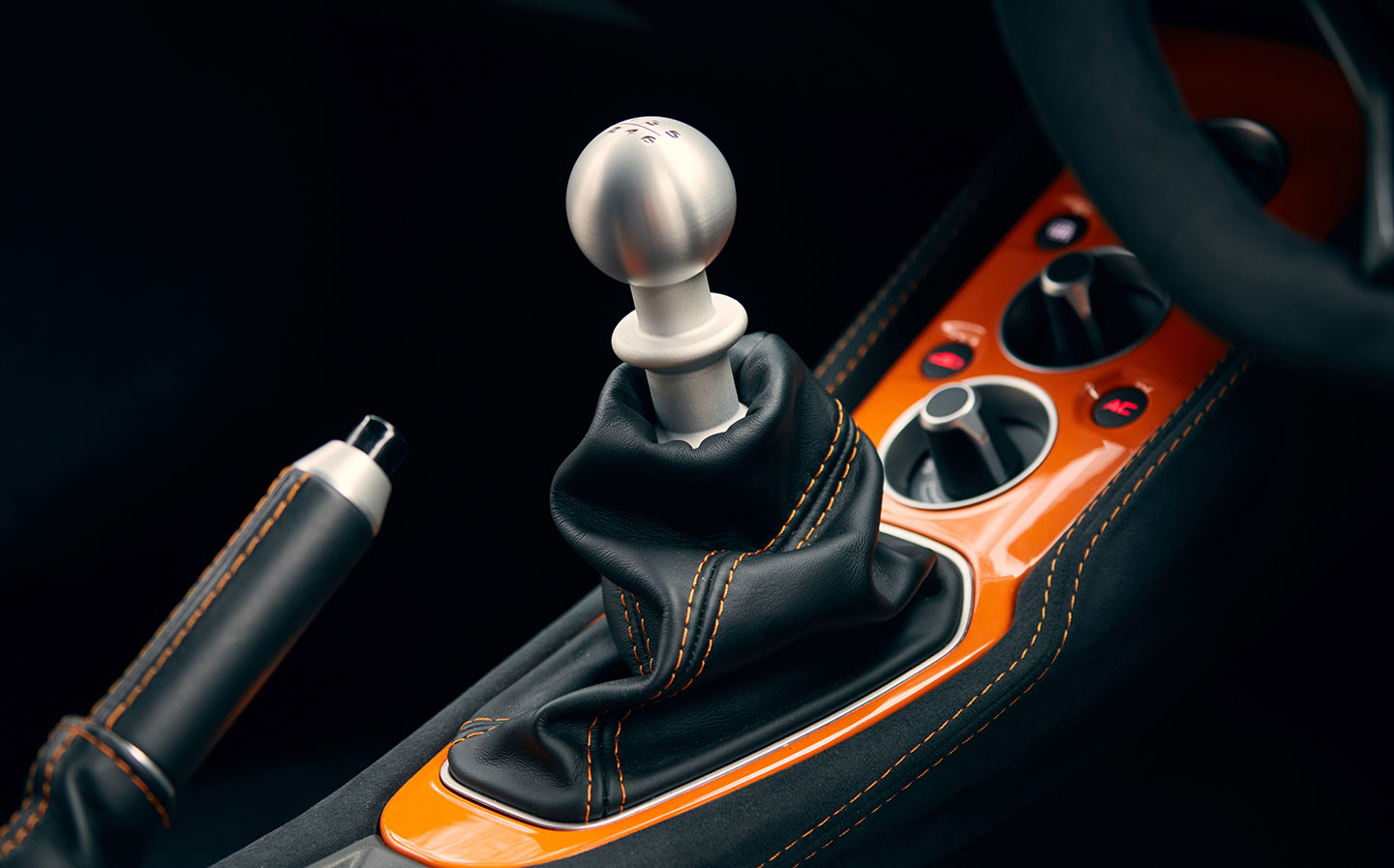 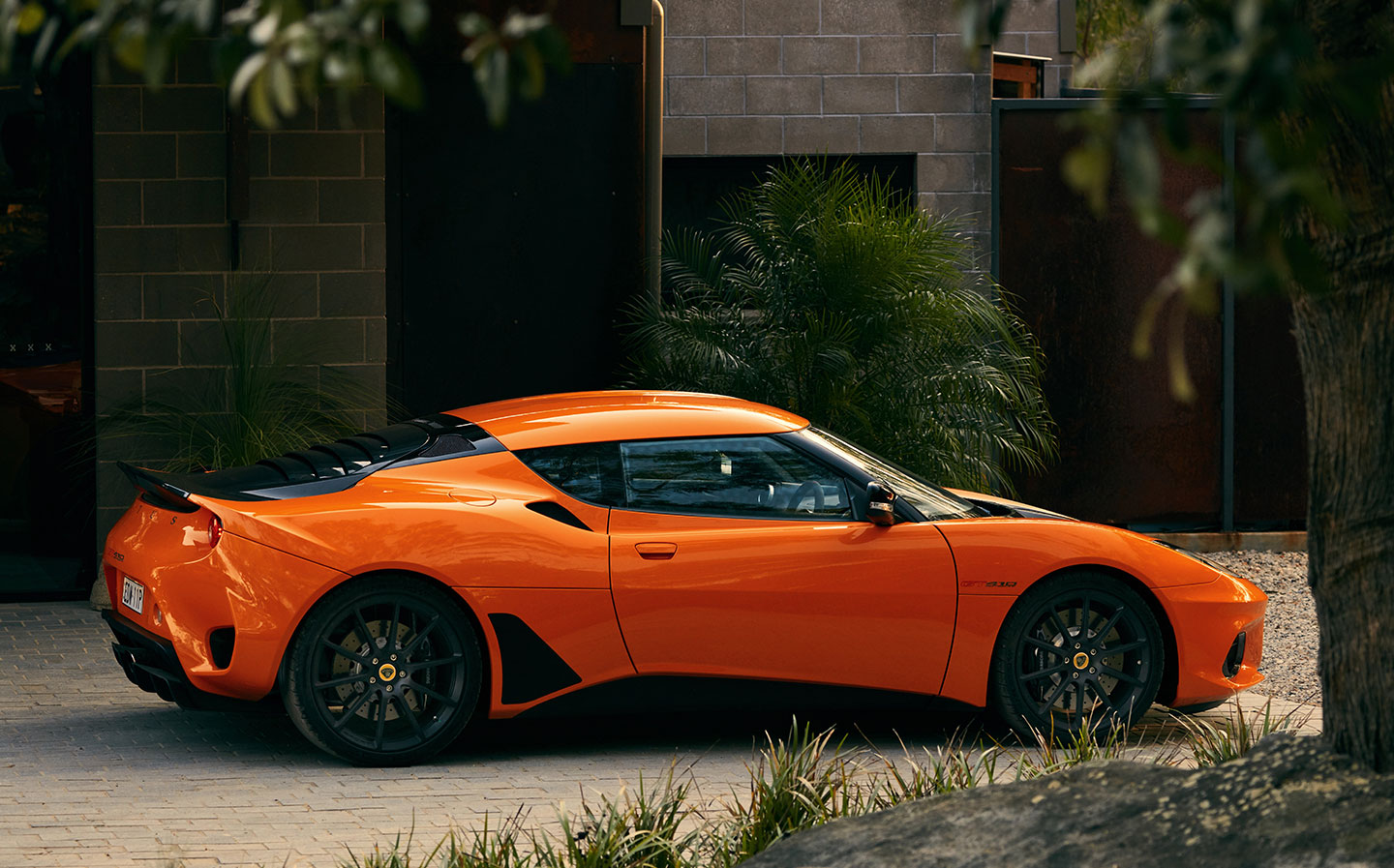 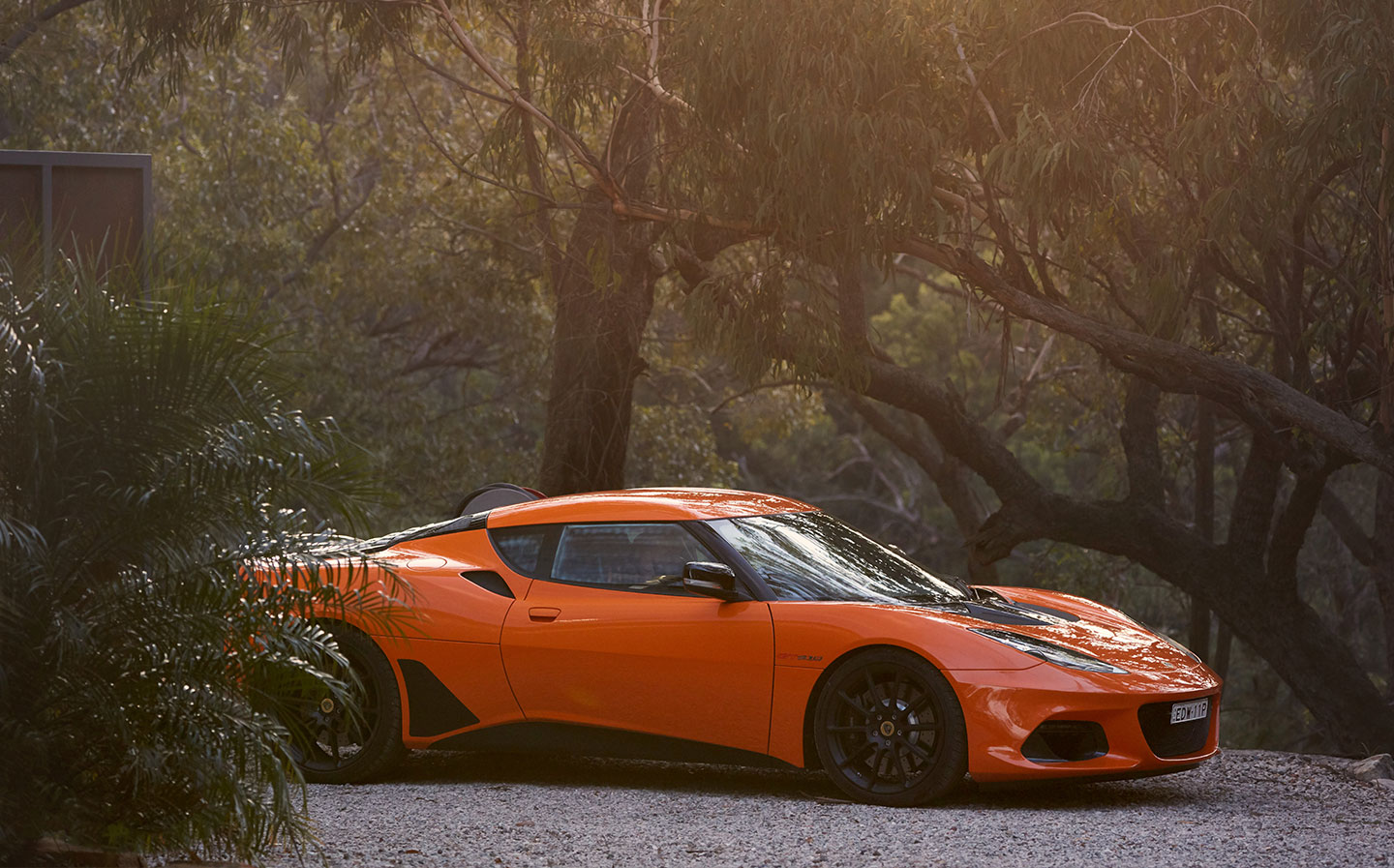 LOTUS is on the cusp of something new. Its owner, Chinese manufacturer Geely, is the world’s fastest-growing car maker. Lotus also has a CEO with a track record of growing classic British luxury brands, and the Evija, a £2m, all-electric hypercar going on sale later this year, gives Lotus a halo product and vision for its future.

Phil Popham, Lotus CEO and formerly of Jaguar Land Rover and luxury yacht maker Sunseeker, describes Lotus right now as being in the Geely ‘sweetie shop’. He’s looking at Geely’s resources and tech and figuring out how best to put those to good use at the firm’s HQ in Hethel, Norfolk.

Seeing how Geely has helped turn around the fortunes of Volvo, another brand under its wing, and you can understand Popham’s excitement.

All this leaves the impression that the Evora, Lotus’s current range-topper, is at the end of the current chapter of the Lotus story, rather than at the start of a new one. That’s not to say the grand tourer, launched more than a decade ago, is not without its old-school charms; its supercharged V6 engine and lightweight body chief among them.

The Evora comes in two guises — the GT410 and GT410 Sport. The Sport, driven here, is the slightly more hardcore version but both come with the same supercharged 3.5-litre V6 engine, sourced from Toyota.

From the gaping grille and trapezoid headlights that give the Evora a maniacal Joker-like grin, to its swept-back windscreen and wide haunches, the Evora GT410 Sport has an in-your-face aggressive design. The one-piece, carbon-fibre louvred tailgate that slopes down to the spoiler not only lives up to the Lotus adage of adding lightness, it looks beautiful too.

Inside, the Evora GT410 Sport has a driver-focused, minimalist layout, with only the bare minimum of buttons. Most of the interior is covered in Alcantara but it’s let down by the cheap-looking air vents on the dashboard and the wobbly air-conditioning controls on the centre console. The indicator and wiper stalks don’t feel great either. The aluminium gear knob looks smart but the automatic model has flimsy paddle shifters, not the cool aluminium shifters you get in some rivals.

Practicality is way down on the Evora’s priorities, too. There aren’t any cup holders or door bins — just a shelf by the steering wheel where things slide out if you drive fast. You can opt for a 2+2 layout but those rear seats are for bags, not people.

And while a 7in infotainment system comes as standard, it looks like an aftermarket unit. At least it comes with Apple CarPlay and Android Auto, sat-nav and a reversing camera, but compared with the infotainment system in a Porsche 911, Lotus’s effort looks from a bygone era.

It suggests the Evora GT410 is all about the driving experience — and here it doesn’t disappoint.

The lightweight Evora is just superb fun when driven down a twisty road. Most manufacturers opt for an electric power steering system these days but the Evora has a hydraulic system. It feels sharp and the car is incredibly nimble. Manual versions get a limited-slip differential to help with cornering, but the auto misses out on this.

Everywhere you go, you’re accompanied by glorious roars and aggressive pops from the 3.5-litre supercharged V6 and fat exhaust. Lovely. But its stiff, sporty set-up makes in-town and motorway driving more of a chore than some more sophisticated German alternatives.

The options list is a bit like the garage in Gran Turismo. Pick the Titanium exhaust and adjustable Ohlins dampers, and the Evora GT410 Sport is 28kg lighter than the standard 410 Sport and getting on for 180kg lighter than a 911. Add lightness, as Lotus founder Colin Chapman said. But it ain’t cheap — your wallet will be lighter to the tune of £5,500 for the exhaust.

Still, the Evora is an old-school sports car that’s a hoot to drive. Alternatives are better all-rounders and the Lotus is no Porsche, for sure, but for Lotus buyers, that’s part of its charm.

Click here to see how much you can save on a new Lotus Evora at carwow.