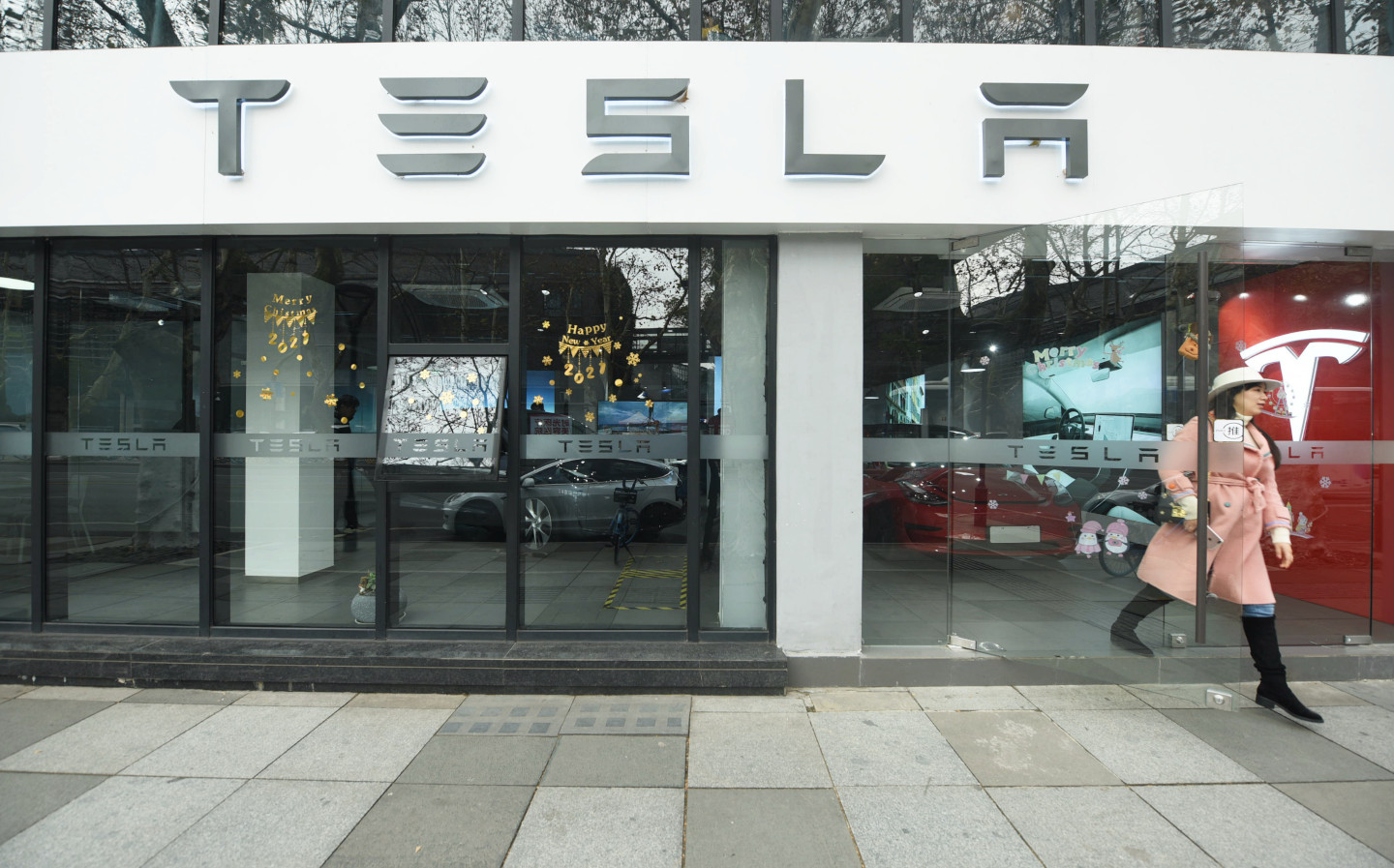 TESLA came within a whisker of achieving its deliveries target of 500,000 units in 2020, despite the damage done to the auto industry by the coronavirus pandemic.

The California-based electric car company handed over 499,550 vehicles to customers last year, according to its investor relations site — just 450 fewer than the target it set in January 2020, before the ongoing pandemic decimated global industry.

Elon Musk, the company’s enigmatic CEO, took to Twitter to say that he was “so proud of the Tesla team for achieving this major milestone”, and to admit that when he joined the nascent Tesla in 2004 he thought that the company had just a one-in-10 chance of survival.

So proud of the Tesla team for achieving this major milestone! At the start of Tesla, I thought we had (optimistically) a 10% chance of surviving at all. https://t.co/xCqTL5TGlE

The vast bulk of Tesla’s sales in 2020 came thanks to the entry-level Model 3 and its newest offering, the Model Y. The two models combined accounted for 89% of Tesla vehicles sold across the full year, with the now long-established Model S and Model X accounting for the remainder.

The Model 3 was briefly the bestselling car in the UK last year, topping the sales charts in April and May when the UK’s new car market fell to record lows.

According to Department for Transport (DfT) statistics the Model 3 was the most popular ultra-low emission vehicle sold in the UK between October 2019 and September 2020, with 20,500 models sold in the 12-month period — more than double that of the second-placed BMW i3, which sold 9,300 units.

Deliveries of the Model Y began in the USA in March, and some commentators have estimated based on aftermarket data that it now accounts for 70% of Tesla’s sales in the country. However, this is not confirmed by the company’s official data, which combines sales of the Model Y and Model 3.

Sales are to be further bolstered by the beginning of deliveries of the Model Y in China at the end of last week, with reports claiming that the model has launched in the country to a warm reception. The Chinese-market Model Y is manufactured at Tesla’s Gigafactory in Shanghai, which opened at the end of 2019. The plant has reportedly added 150,000 units to Tesla’s production capacity. 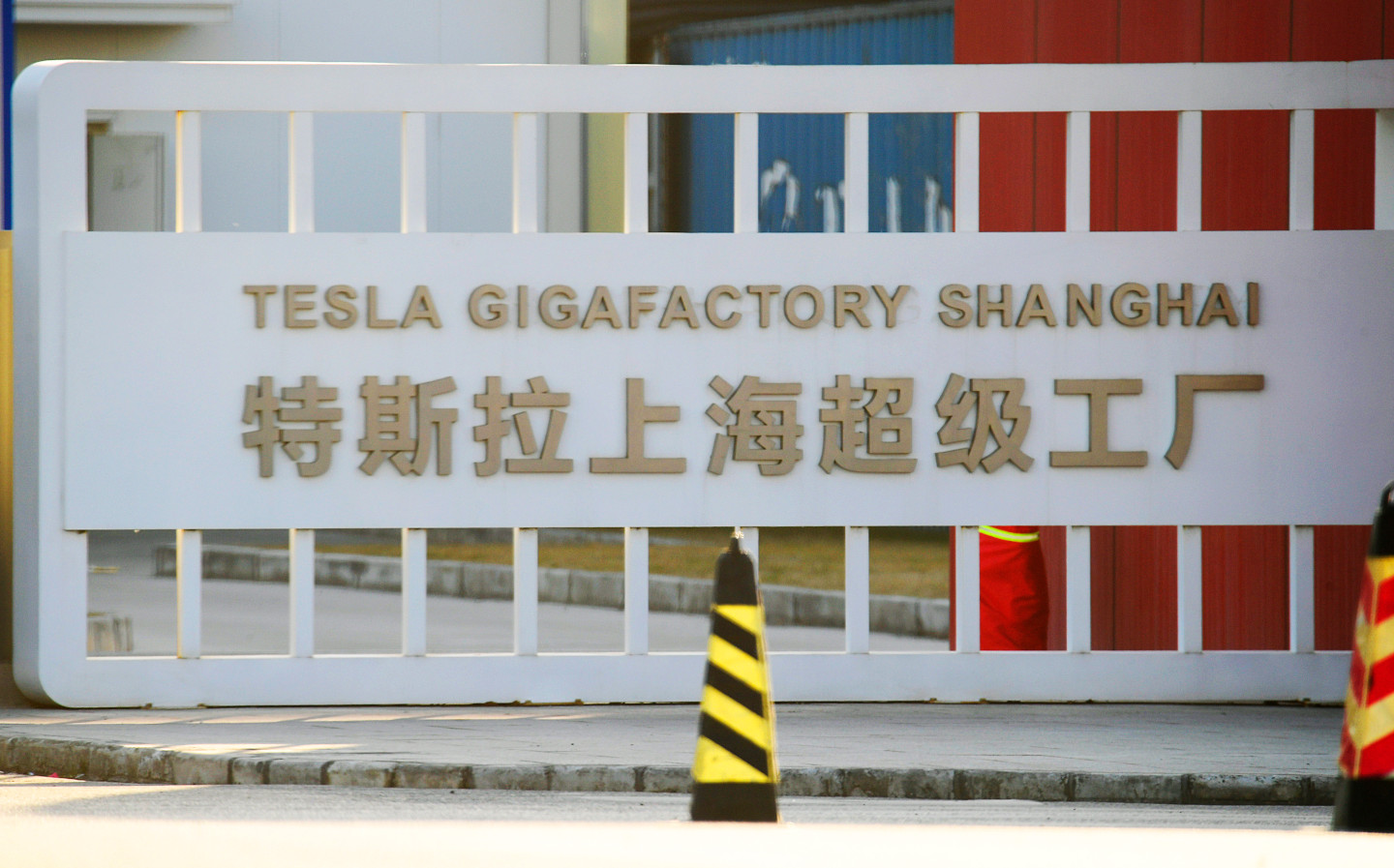 Production of the compact SUV is due to begin at a new Gigafactory in Berlin later this year, with UK deliveries set to begin in 2022. However, the construction of the factory has encountered repeated delays due to resistance from environmental groups. In December, environmentalists won an injunction that forced construction to stop due to the threat it posed to species of snakes and lizards inhabiting the forest being cleared for the site.

Although the published figures put Tesla achingly close to achieving its ambition of half a million units, it said that the published data was “conservative”.

“We only count a car as delivered if it is transferred to the customer and all paperwork is correct”, the press release stated, adding that the figures stated could vary by up to 0.5%, or even more. If this were to be true, it could put sales over the 500,000 mark.

The car maker also expressed thanks to its “customers, employees, suppliers, shareholders and supporters who helped us achieve another great year”.