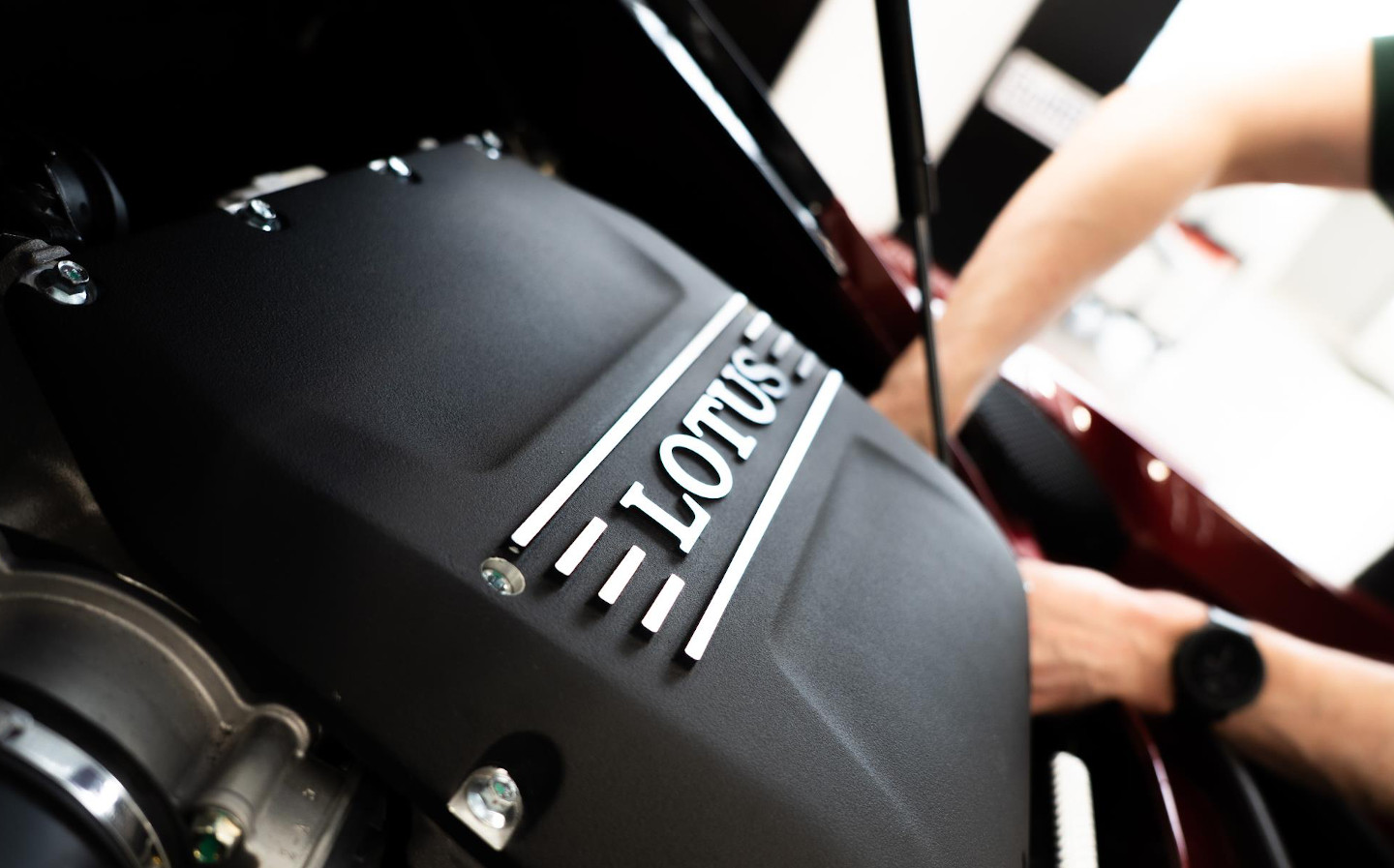 The model, which doesn’t yet have a name (though it wouldn’t be a wild prediction that it will begin with the letter E), will be designed for daily use, with interior space at the forefront of designers’ minds, according to Automotive News Europe (ANE).

It will, however, borrow design cues from the £2m Evija electric hypercar, which probably won’t spark too many complaints. The extraordinary 1,973bhp Evija was taken by many as a statement of intent by Lotus, as the first model the British marque had produced after its purchase by Chinese company Geely, which already had a track record changing the fortunes of Swedish company Volvo.

The Evija’s announcement represented a big step forward, adding some spice to a lineup comprising sports cars that have been around for a fair while — the Elise for 25 years, Exige for 20 years and Evora for 12. Lotus jumping straight to a pure-electric hypercar, therefore, was to throw down the gauntlet and announce itself as a serious player in the electric vehicle landscape.

The Evija may be a halo car, designed to put the brand back on the map, but selling 130 hypercars to petrolheads with deep pockets for a smidge over £2m a unit can’t be bad for finances.

Aston Martin and Lamborghini have both taken the SUV route, releasing the DBX and the Urus respectively (although they both have a price tag over £150,000). Lotus CEO Phil Popham told Automotive News Europe that he could see an SUV in Lotus’ future, as well as a sporting sedan.

“Our focus now is on sports cars, but we do think the brand has the potential to move into other segments. And Geely has expertise in areas such as electrification and autonomous driving,” he said.

The company is expanding its Norfolk factory to allow for production of not just the Evija but the new model. The extension of the factory will allow production to increase from 1,600 per year to somewhere around 5,000.

Lotus was forced to pause all production during the coronavirus pandemic, of course. Popham said he expects production to commence by the end of the year.

All of this, alongside rumours of a spiritual successor to the iconic Esprit, spells exciting times for Lotus, who on Tuesday celebrated the 35th anniversary of Ayrton Senna’s first F1 win, in a Lotus 97T.

The word “Evija” means “first in existence”, and from that, it’s easy to infer that Lotus sees its hypercar as the beginning of a new era. The new petrol-powered model could be a final chapter in a book before a new volume is started.