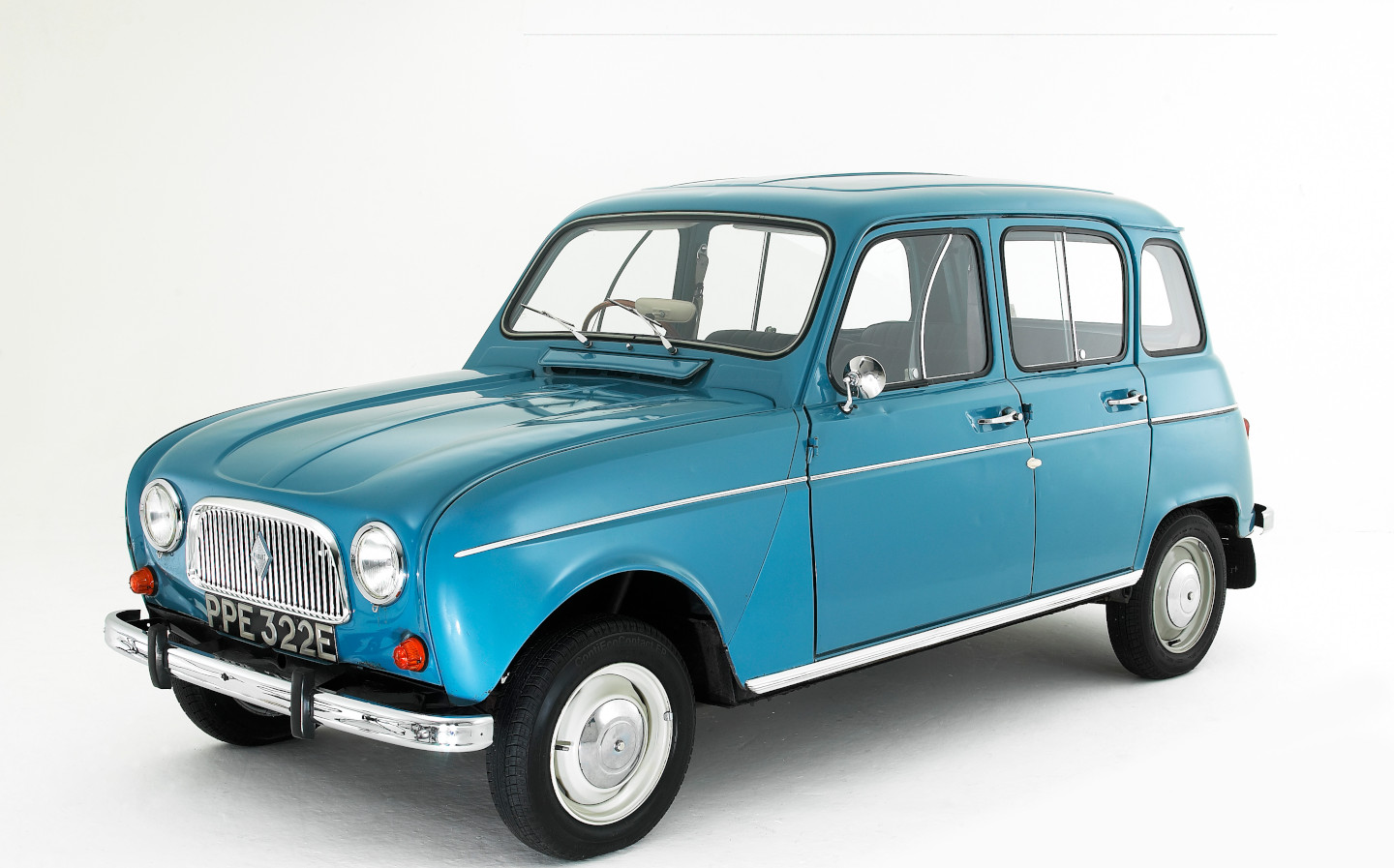 THE CULT classic Renault 4 name will be revived for an electric city car to be released in 2025, according to new reports.

Upon the announcement last month that the Renault 5 would be reborn as an electric car, Renault CEO Luca de Meo hinted that “at least one more” classic name could be revived. Company insiders have told Autocar that it will be the Renault 4.

A Reuters piece released in early January alleged that the beloved model would be revived, but the 4 was omitted from a swathe of announcements made by the French company on January 14, under its new “Renaulution” strategy. Other announcements included the transition of Alpine to a fully-electric performance brand and confirmation that three new Dacia models will be launched by 2025.

According to the new report, the 4 and 5 will make up two of seven new electric models that the French car maker will release over the next four years. The two cars will be based on the same underpinnings as one another and will both compete in the B segment, Europe’s second-smallest category of passenger car — and one already populated by an electric Renault model, the Zoe.

However, design boss Laurens van der Acker told the magazine that the introduction of the Renault 5 would not spell the death of the Zoe, which was updated in 2019, due to its sales success.

The Renault 4’s origin as a Citroën 2CV-rivalling utility vehicle has led to speculation that it could take the form of a compact crossover, offering an alternative to the entry-level Zoe and sportier Renault 5.

Introduced in 1961, the Renault 4 (also called the 4L and the “Quatrell”) sold more than 8 million units during its nearly four decade-long production run. It was initially offered as an estate, with more than a million models of the car coming off the production line by 1966, less than five years after it was first launched.

It has been regarded as the world’s first hatchback, and was Renault’s first front-wheel drive car. It was labelled the “blue jeans car” by late Renault CEO Pierre Dreyfuss.

The fact that a Renault 4 van was also offered at points during the original model’s tenure has also led Autocar to posit that a commercial version could be made available.

Renault announced on February 4 that it would be using its social networks to celebrate the 4L over the course of 2021. In a press release, the company called the car “a true icon of Pop Culture”. It also, rather cryptically, said that the car “from yesterday — is also the car for today, and why not the car for tomorrow?”