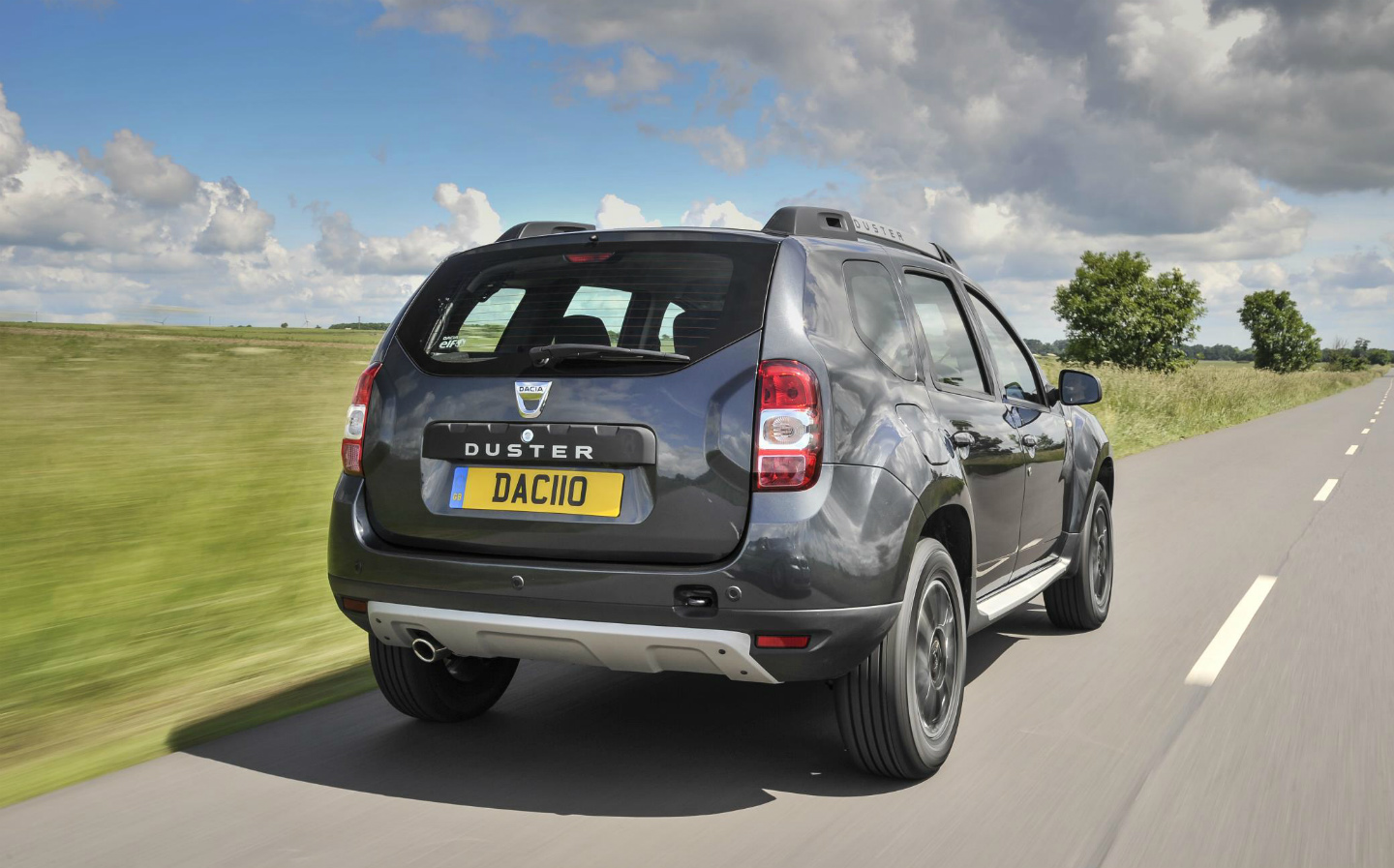 SINCE THE Dacia Duster went on sale in 2012, some of Britain’s 4×4 drivers have looked down their nose at the cheap and cheerful Romanian off-roader. Many can’t understand why Duster drivers always look such a happy bunch. But now the reason is clear: it’s officially the nation’s most affordable car to buy and run.

According to number crunchers at CAP HPI, the organisation that monitors the cost of new and used cars, the Duster will cost drivers less to buy and run than any other car in 2018.

Experts took into account the price of a new Duster 1.6 SCe 115 Air, a two-wheel drive model that costs £10,995. They then totalled its running costs over three-years and 30,000 miles of motoring.

The costs include road tax, insurance, fuel bills, servicing and even depreciation – how much the car will have fallen in value after the three years.

The result was that the Duster would cost its owner just 20.6 pence per mile to run, making it more affordable than any other car in showrooms.

One of the reasons for the car’s low running costs is that it’s not only affordable to buy, but also loses comparatively little in value over time. CAP HPI estimates it will lose £4,720 in value.

And as you’ll see from Dom Joly’s review of the Duster, the Romanian runaround is more than just a wise buy.

Louise O’Sullivan, Head of Dacia UK, said: “By keeping things simple we’re able to provide the most affordable cars available to buy in the UK today, combined with proven reliability.”