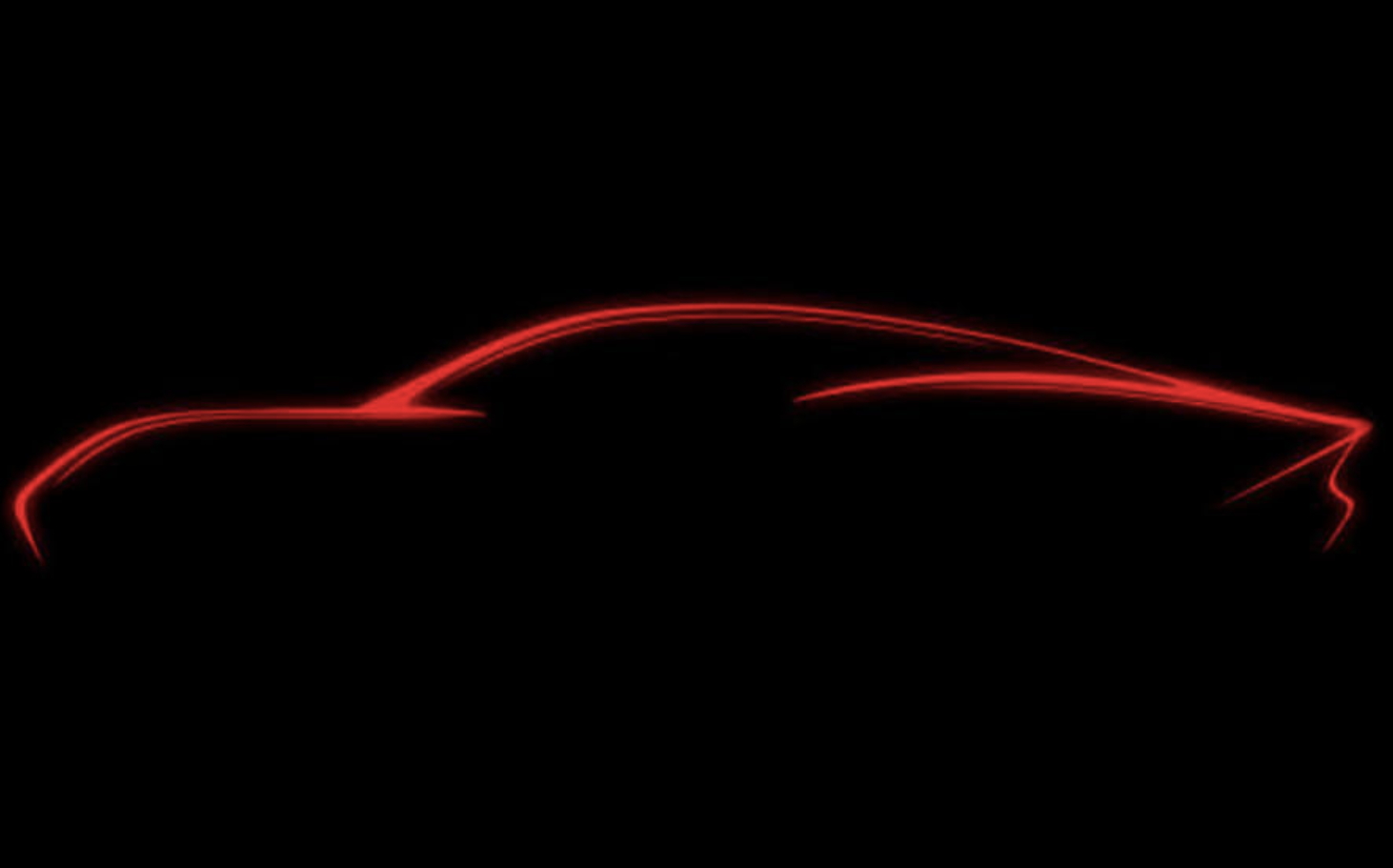 Mercedes-AMG is set to take on Tesla with an electric sports car that could launch in 2025.

Speaking at the Financial Times’ Future of the Car summit, Mercedes CEO Ola Källenius said that next week his company will show “what we think the electric performance world will look like when it’s made by AMG”.

Källenius added that we should stay tuned for more announcements next week. “We will give you a glimpse of AMG performance as all-electric,” he said.

Few details about the concept car — dubbed Vision AMG — have yet been revealed but the Mercedes boss did say it would be built on “fully dedicated electric architecture from the ground up”, meaning not based on an exisiting model designed to accommodate a combustion engine, and hinted that series production is planned as it would “hit the market sometime towards the end of 2025”.

That car recently demonstrated its long-range capabilities by making the 626-mile journey from Stuttgart to the south of France on one charge.

Wagener’s image appears to show a cab-forward design, low-slung shape, large rear haunches and a tapering rear-end. The new car could become Mercedes-AMG’s flagship model when it launches, and if it is a two-seater sports car it could be designed to take on the forthcoming Tesla Roadster.

The Vision AMG isn’t being built in isolation and will form an important part of Mercedes’ wider electrification strategy. Last year the company announced that it was going “all-in” on electric cars and that from 2025 onwards the brand will begin launching vehicles based on three separate structural designs, known as platforms, dedicated to taking electric-only power.

The first, MB.EA, will cover medium to large passenger cars; VAN.EA platform is slated for commercial vehicles; while the AMG.EA platform for high-performance EVs will likely form the basis of the production version of the Vision AMG.

Mercedes has said that its investments in electrification between 2022 and 2030 will amount to somewhere in the region of £34bn, though it appears that the strategy already appears to be paying off.

When asked at the Financial Times summit about comments from rival car makers (in particular, Volkswagen) that demand for electric vehicles was outstripping supply, Källenius said that the same was largely true for Mercedes.

Customer response to the firm’s EQ family of electric cars was, he said, “so tremendous that we’re doing everything we can to get the cars to the customers as fast as we can,” a task not made any easier by ongoing global supply chain issues.

At present, Mercedes sells several battery-electric vehicles including the EQS (the all-electric counterpart to the S-Class flagship saloon with a range of up to 453 miles) and three SUVs, the EQA, EQB and EQC.

Arriving in the UK soon is the EQE — the advanced, electric and aerodynamic equivalent of the E-Class saloon — as well as an SUV version of the EQS and the EQV, a van-based MPV.

A number of other electric models from Mercedes and its sub-brands are also expected in the coming years including an ultra-luxury Mercedes-Maybach version of the EQS SUV and an electrified G-Class, the company’s boxy, seventies-styled off-roader.

High-performance AMG versions of all the company’s EQ models will also be developed the company has said.