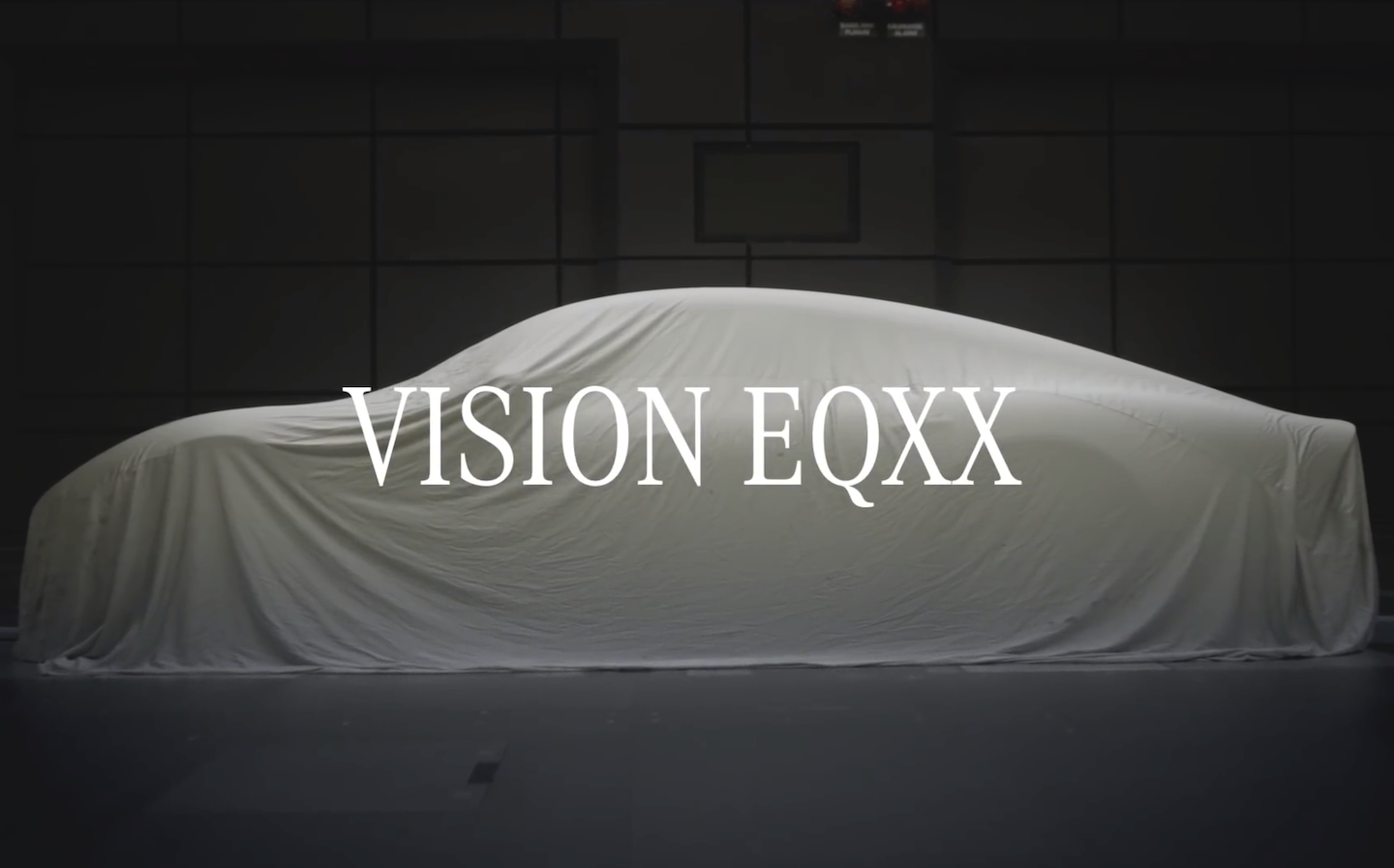 HOW WOULD you like to have an electric car that can travel from London to Geneva on a single charge of its battery? And still have a little left over to find a parking space? Well, that’s what Mercedes-Benz is proposing with this, the Vision EQXX prototype. It is a glimpse into the all-electric future of the German brand.

Designed to snatch back the electric car lead from rivals such as Audi, BMW, Jaguar and — of course — Tesla, the Vision EQXX prototype will be shown off in 2022, and Mercedes says that it will have a one-charge range of “more than 1,000km”.

That translates to 620 miles, which is enough to cover the 600-plus miles to Geneva with battery to spare… thought that’s assuming you can match the official range estimate, which we’re skeptical is possible without cruising all the way at city speeds. Still, even if it means a single recharge (and welcome lavatory break) en-route, that would make it comparable to an efficient petrol or diesel car.

One might assume that Mercedes will achieve that range simply by stuffing the Vision EQXX with the biggest battery that it can find, but it’s rather more advanced than that. While the battery is certainly be large, it is also clever — using new silicon-carbon anodes, which allow for “an unprecedented range and even shorter charging times.” 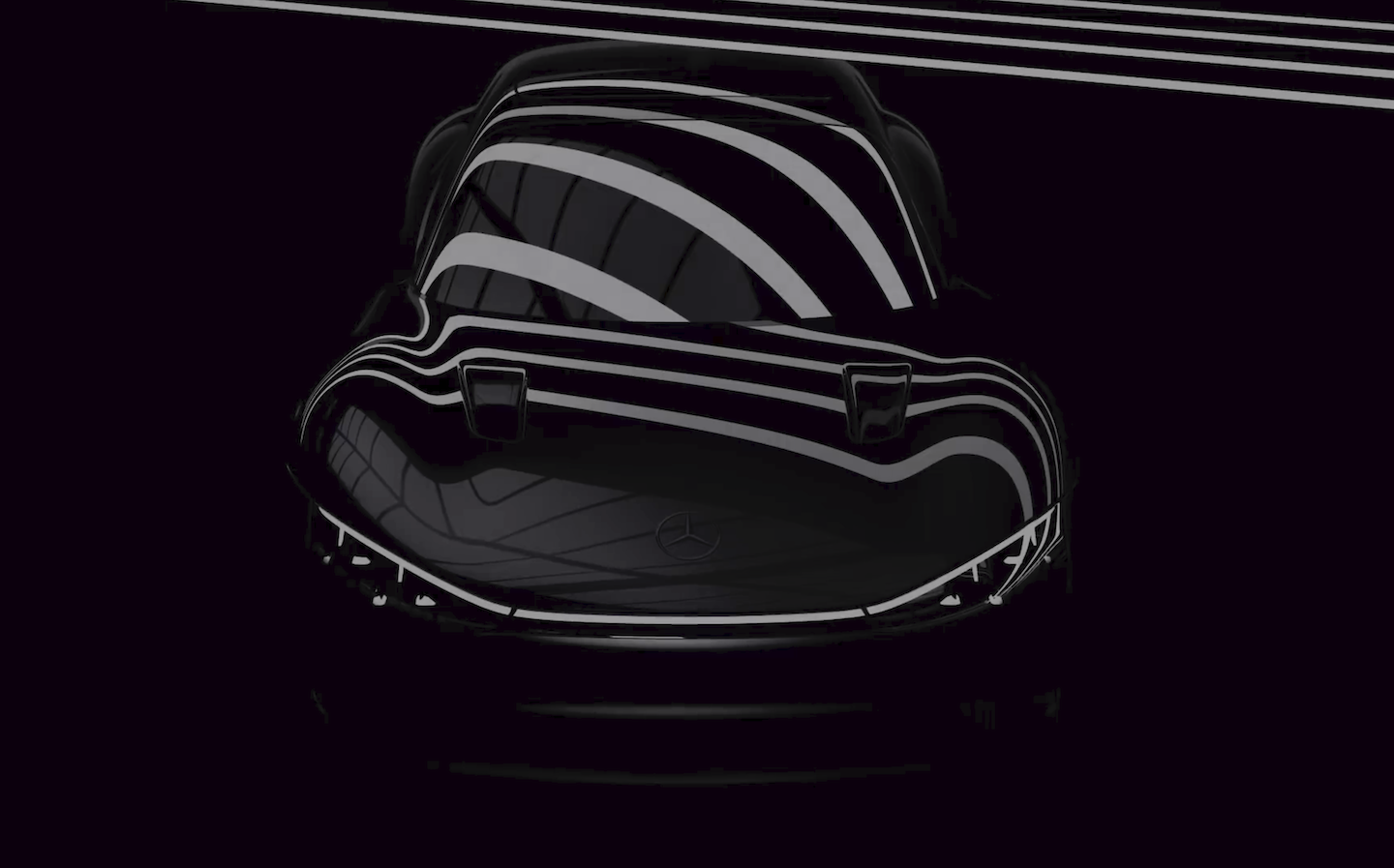 On top of that, Mercedes says the Vision EQXX is highly efficient in its use of energy, targeting “a single-digit figure for kWh per 100 kilometres (over 6 miles per kWh)” in terms of electric consumption in everyday driving.

To put that into context, for electric cars available to buy right now, anything over 4 miles per kWh is considered good, while somewhere near 5 miles per kWh is exceptional. While testing the Mercedes EQC, we managed less than 3 miles per kWh (though we weren’t exactly hypermiling).

Part of the reason for the Vision EQXX’s efficiency could be down to the fact that the team putting the battery together includes experts from Mercedes’ Formula One team, which has been running hugely efficient batteries and electric motors as part of Lewis Hamilton’s race car for seven years now.

The Vision EQXX will also be incredibly slippery through the air, with a target of a 0.20cd drag figure which would make it, by some considerable distance, the most aerodynamically efficient car on the road. It will use pioneering body castings and sophisticated materials to make the best gains in efficiency. 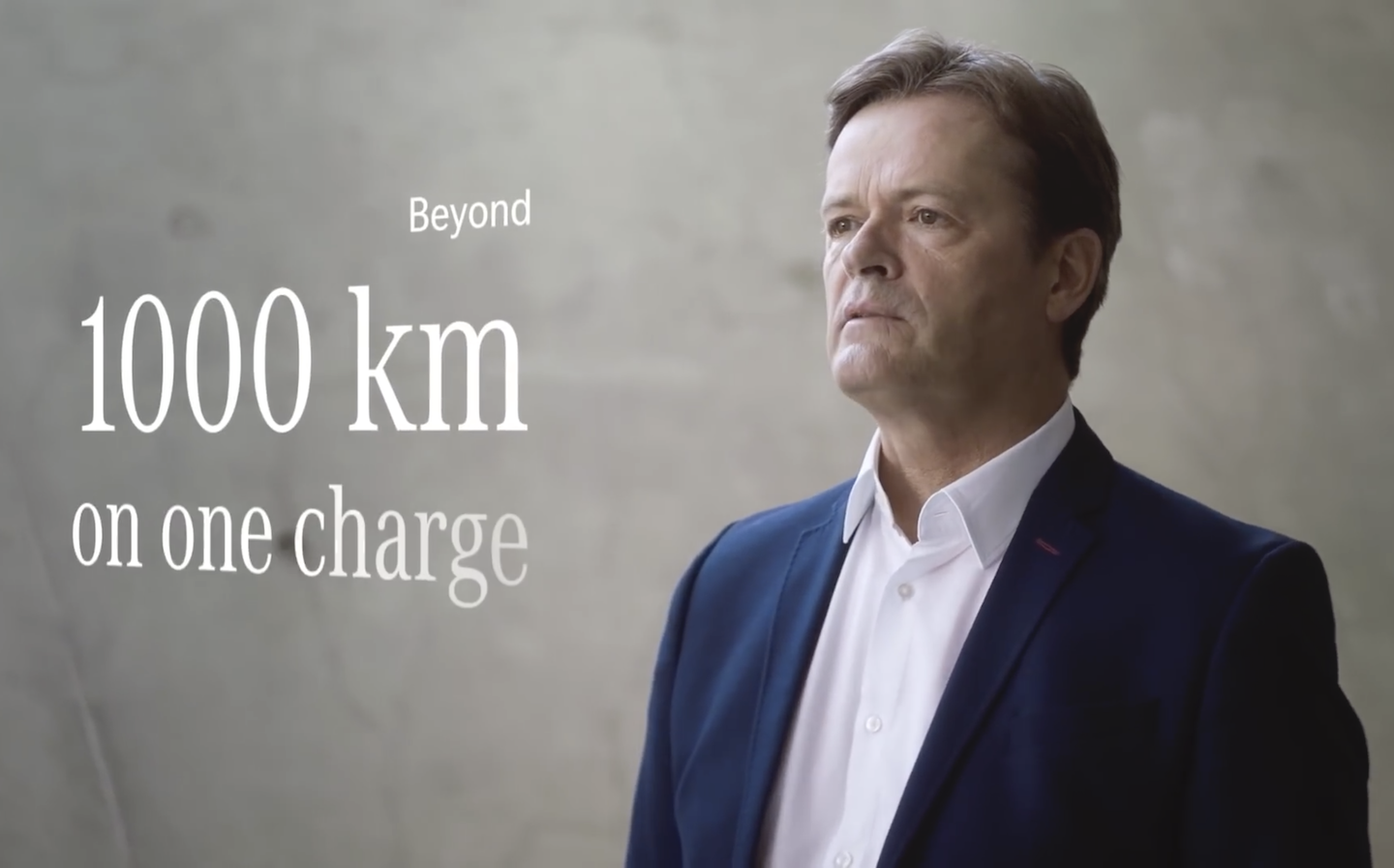 Vehicle efficiency is the new currency

Markus Schafer, head of Mercedes’ research and development department, said: “In terms of aerodynamics, this project aims at going even beyond what has been achieved with the EQS, already the world’s lowest Cd series production car ever. And we are also working on increasing the energy density by an additional 20% at the cell level compared to the EQS.”

Of course, this all seems a bit too good to be true, and yes, Vision EQXX is expected to remain a one-off prototype rather than a production car. But it has been designed to showcase the company’s technological expertise.

“Today, we’re talking about the future of Mercedes-Benz,” continued Schafer, “and naturally it’s pretty much all about numbers, facts and data. But we all know the real magic happens when impressive technological achievements become reality in a car.

“Efficiency is the new currency. Our eDrive experts are making rapid gains in efficiency and pushing the boundaries of what’s possible in terms of eMotor, inverter, battery design, packaging and thermal management. They’re chasing marginal gains that compound to substantial increases in range. Our goal is to integrate these new technologies in future Mercedes road cars.”