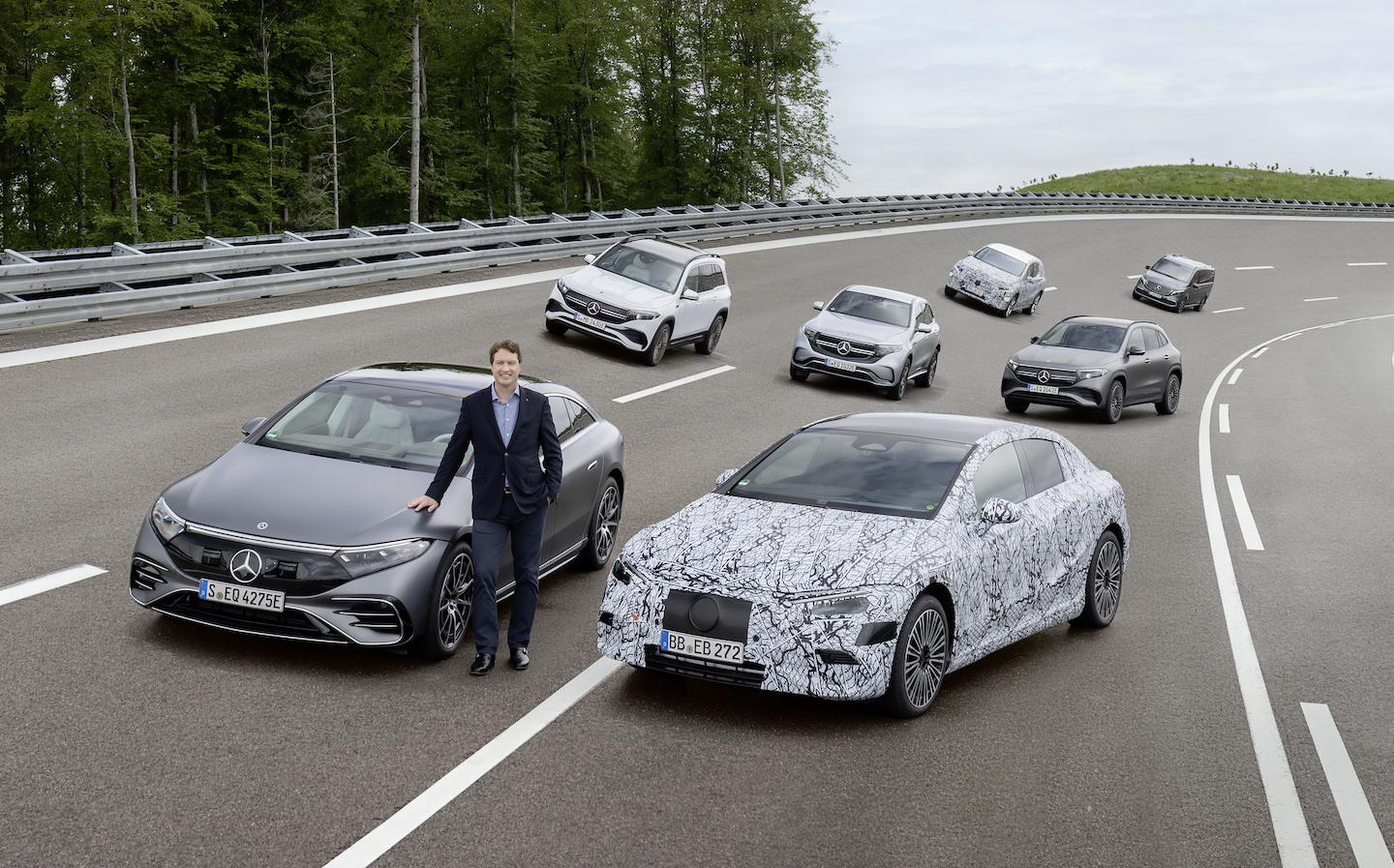 MERCEDES-BENZ has followed Jaguar, Vauxhall and other car makers in committing to an electric-only future, albeit with an important caveat.

The German company has already had some success with models like the EQC and EQA, but with various announcements of petrol and diesel car bans and demands from some cities around the world for lower emissions, Mercedes says it will be “ready to go all-electric by the end of the decade”.

However, the carefully worded statement includes the caveat that it will do so “where market conditions allow”, leaving the door very much open to cater to markets that might not be ready to make the switch to electric, such as the United States, India, Eastern Europe and Africa.

Mercedes is promising that in 2022 it will have a battery-electric model for every segment in which it operates, before stepping things up in 2025.

In that year, Mercedes will launch three new electric-only vehicle platforms that will form the underpinnings for most of its models. The first, MB.EA, will be for all its medium to large passenger cars, so essentially the C-Class to S-Class and various SUVs, while AMG.EA will be the architecture for its performance models. Not surprisingly Van.EA will be for its vans and other light commercial vehicles. 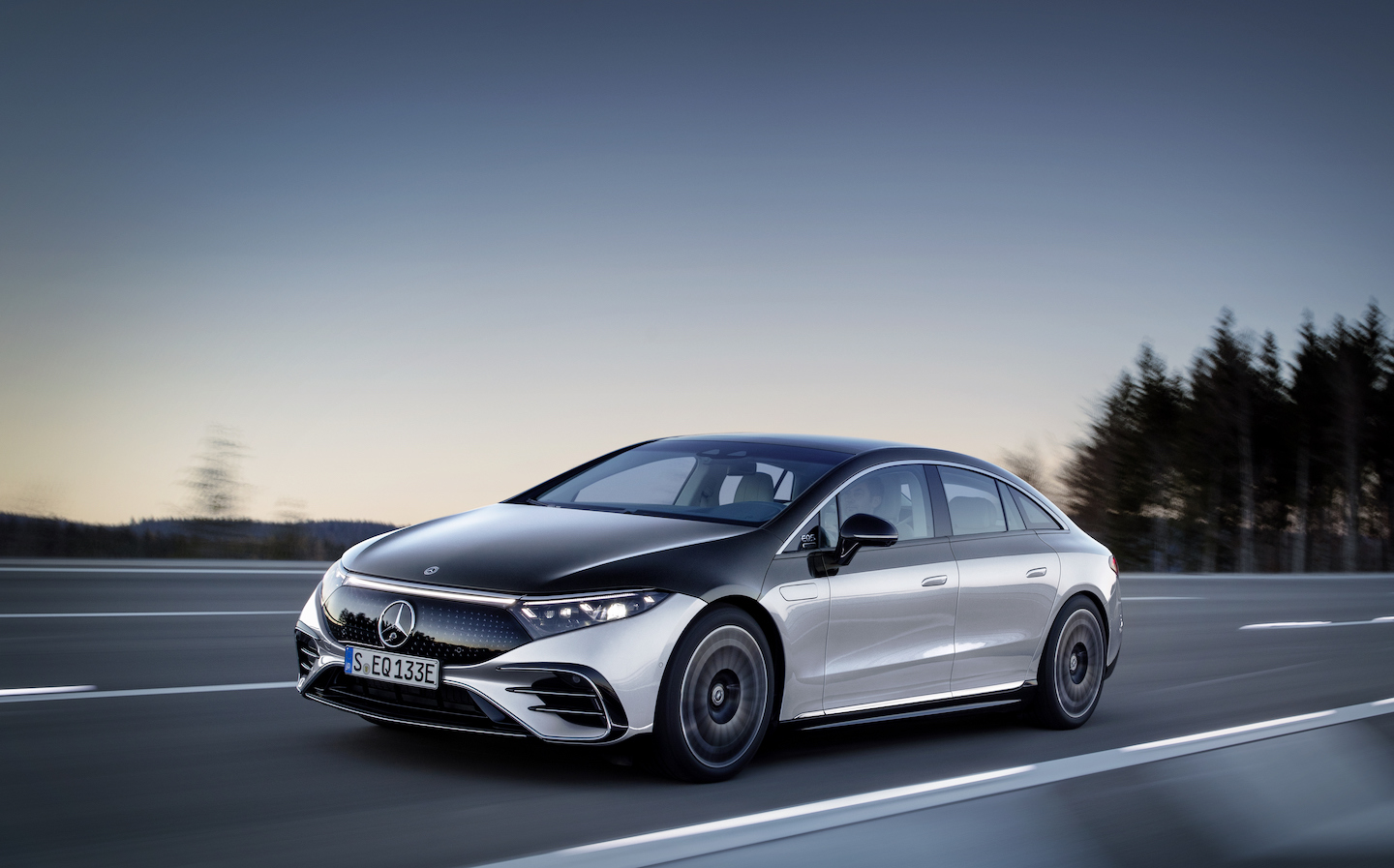 Existing small cars to continue into the next decade

Current vehicle platforms will continue in parallel, which means existing models and those launched between now and 2025 will continue for up to two product lifecycles — anything up to around twelve years.

This is particularly important for smaller models including the A-Class and GLB, which are glaringly missing from the new architecture strategy. That could be because new generations were launched recently, and so they could theoretically continue in their present form well into the next decade.

The other reason could be to do with profit. Between 2022 and 2030 Mercedes-Benz will invest over £34 billion in battery-electric vehicles, including six battery factories capable of up to 200 Gigawatt-hours of battery capacity.

The company will want to recoup this, and while it will work smartly with various partners, smaller cars have lower profit margins and it is much harder to pass the costs on to consumers.

Smaller cars also mean smaller battery packs, and the distance electric cars can travel between charges is an important consideration for buyers.

“The EV shift is picking up speed — especially in the luxury segment, where Mercedes-Benz belongs,” said Ola Källenius, CEO of Mercedes-Benz.

“The tipping point is getting closer and we will be ready as markets switch to electric-only by the end of this decade.

“This step marks a profound reallocation of capital. By managing this faster transformation while safeguarding our profitability targets, we will ensure the enduring success of Mercedes-Benz.”