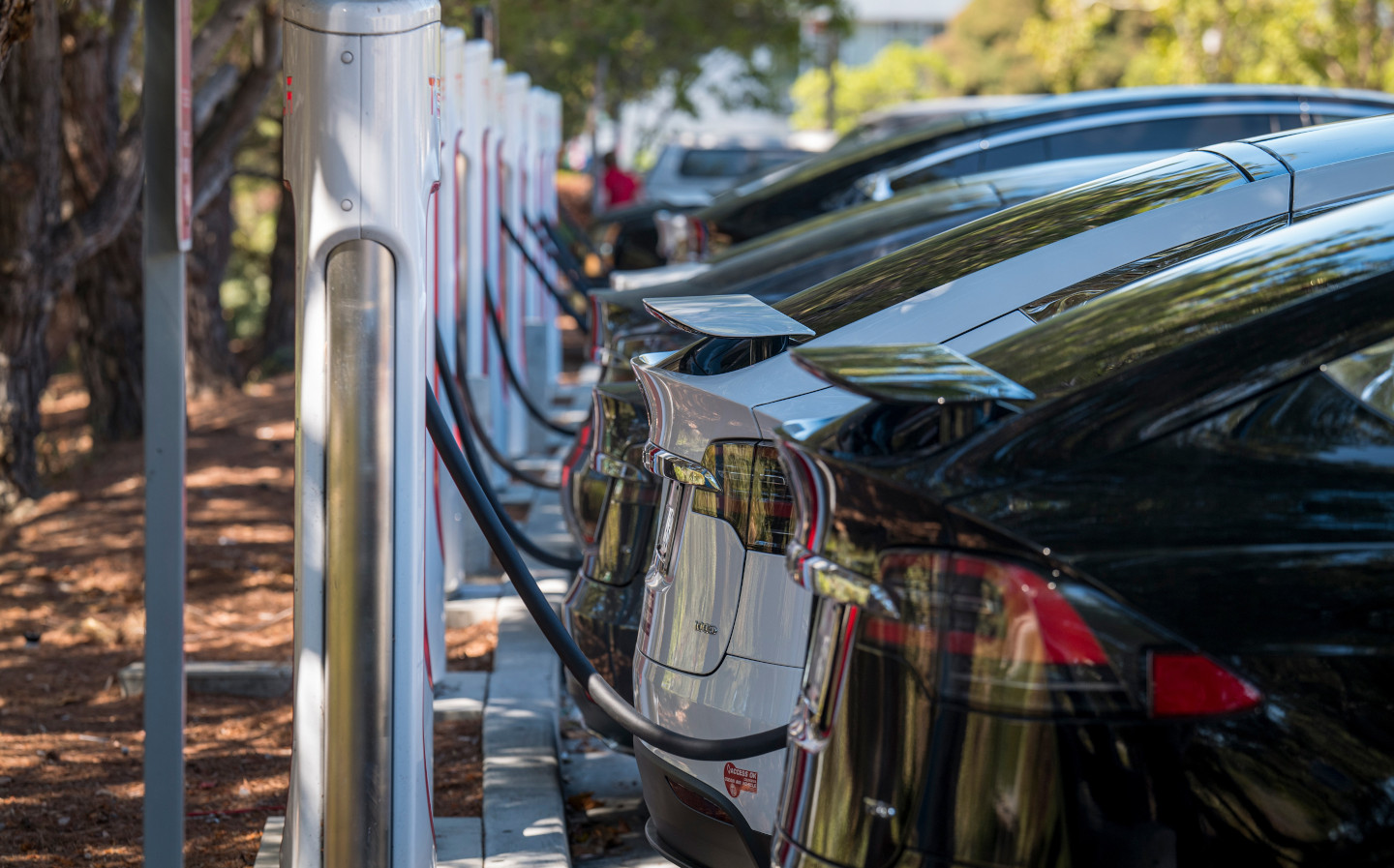 AMERICANS living in California will not be able to buy new internal combustion engine (ICE) cars from 2035, after Governor Gavin Newsom signed an executive order with the ambition of reducing the state’s greenhouse gas emissions.

The news follows an announcement made earlier this year that requires commercial vehicles sold in the golden state to be zero emission by 2045.

California has long been a centre in the US for progressive emissions regulations, especially when it comes to motoring. In 1966 it established the first exhaust emissions standards in the nation, concerned with levels of hydrocarbons and carbon monoxide, and later set limits for nitrogen oxides (1971) and diesel particulate matter (1982). It introduced its Zero Emissions Vehicles (ZEVs) programme in the 1990s, which dictates that a certain percentage of fleets should be zero-emission cars, with the goal of reaching 1.5m of them in the state by 2025. A number of American states have since followed suit.

California joins 15 countries worldwide that have committed to becoming carbon neutral — including China, which on Tuesday announced its intention to reach the milestone by 2060.

Like the ban on the sale of petrol, diesel and hybrid cars that will come into effect in the UK in the same year, the order doesn’t affect sales of secondhand cars or ownership of existing ICE cars.

The order comes as the state deals with a spate of wildfires, the increased prevalence of which has been linked to climate change, although President Trump has blamed it on forest mismanagement. More than 2m acres of land have been overrun with wildfire so far, an area ten times the size of New York City and nearly twenty times as big as the area affected by wildfires in the state last year. Tens of thousands of people have been forced to leave their homes and pollution from the fires can be detected thousands of miles away from California.

Petrol and diesel vehicles currently account for around half of California’s carbon emissions, according to a press release from the Governor’s office, as well as 80% of its smog-forming pollution, while “communities in the Los Angeles Basin and Central Valley see some of the dirtiest and most toxic air in the country.”

CA is phasing out the internal combustion engine.⁰
By 2035 every new car sold in CA will be an emission free vehicle.

Cars shouldn’t give our kids asthma.

The governor said: “This is the most impactful step our state can take to fight climate change. For too many decades, we have allowed cars to pollute the air that our children and families breathe. Californians shouldn’t have to worry if our cars are giving our kids asthma. Our cars shouldn’t make wildfires worse – and create more days filled with smoky air. Cars shouldn’t melt glaciers or raise sea levels threatening our cherished beaches and coastlines.”

The order compels state agencies to accelerate the implementation of a satisfactory electric car charging network, as well as to support new and existing electric car vehicle markets to ensure broad access. Zero emissions vehicles are already California’s second largest export market, with electric car making behemoth Tesla based in the state alongside a number of startup companies.