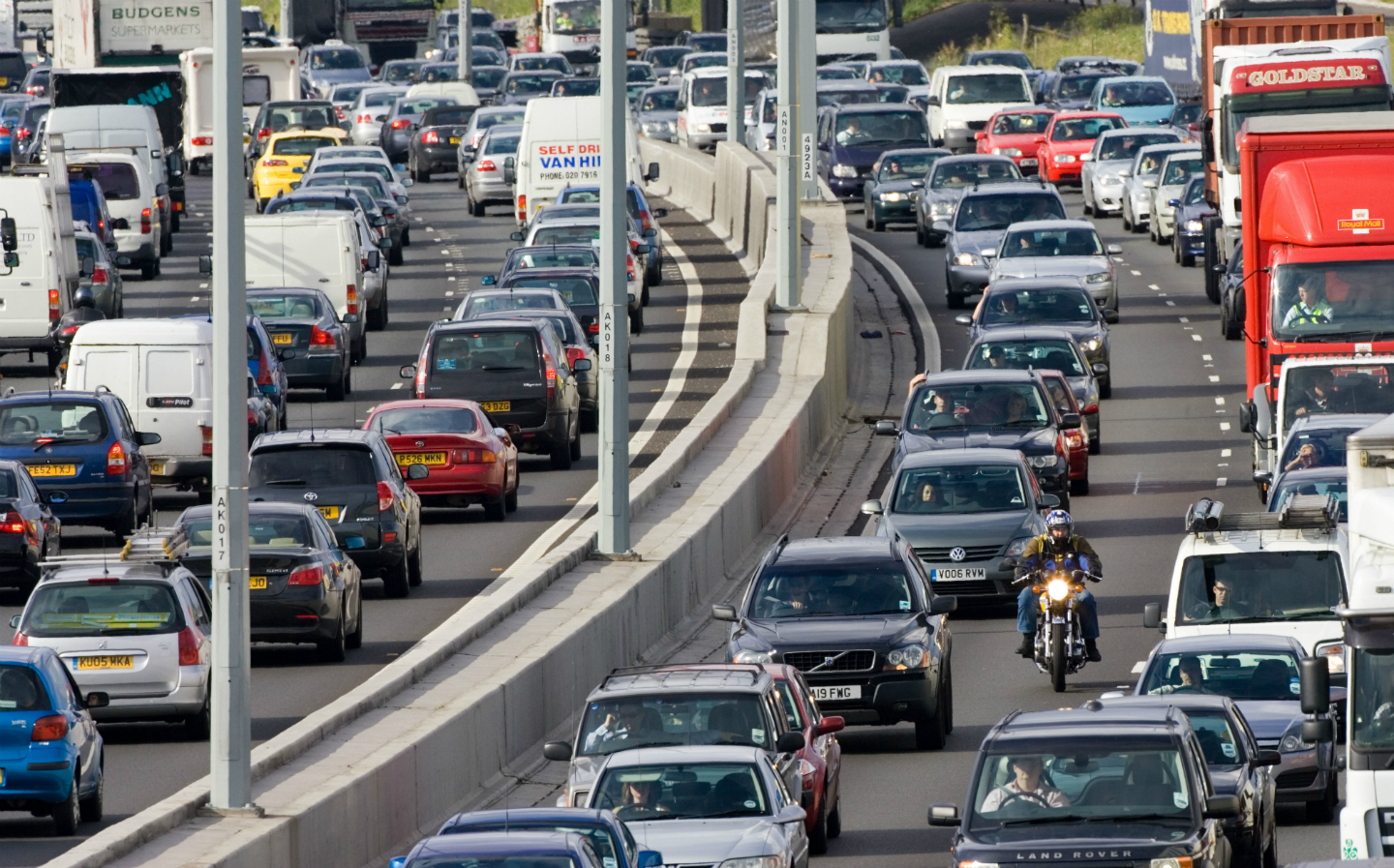 THE MOTOR industry has reacted with disbelief after the UK government said plans to ban sales of new petrol and diesel cars by 2035, five years ahead of schedule, could be brought forward even further.

Speaking on BBC Radio 5 Live, the transport secretary Grant Shapps confirmed the 2035 date but added that it could be brought forward to as early as 2032, subject to consultation.

Shapps’ statement comes just a week after Prime Minister Boris Johnson announced the new, tougher 2035 deadline in an effort to speed up the reduction of vehicle emissions. Though the 2035 ban plan announcement did state the ban could be accelerated “if a faster transition is feasible”, this is the first time a specific timeframe has been explicitly mentioned.

Because the ban is expected to also prohibit the sale of all hybrid cars in the UK, it could potentially mean every new car sold in the UK within the next 12 years will be required to be powered solely by an electric motor, with energy coming either from a battery or a hydrogen fuel cell.

While Shapps told BBC Radio 5 Live he wants the government to help the UK’s car manufacturers during the transition away from cars with combustion engines, the British motor industry has expressed grave concerns over the plans, saying the proposed accelerated timetable is “extremely concerning“.

Mike Hawes, the chief executive of the Society of Motor Manufacturers and Traders (SMMT), which represents the UK’s automotive sector, said: “We need to hear how government plans to fulfil its ambitions in a sustainable way, one that safeguards industry and jobs, allows people from all income groups and regions to adapt and benefit, and, crucially, does not undermine sales of today’s low emission technologies.”

Hawes said car companies cannot shoulder the burden of sticking to the target without some form of government support. “It’s clear that accelerating an already very challenging ambition will take more than industry investment,” he said.

When speaking to BBC Radio 5 Live, Shapps stated he was in “complete agreement” that private companies can’t adhere to the deadlines on their own, and claimed additional financial assistance would be provided. According to Shapps, the Department for Transport’s allocated budget for expanding the UK’s electric vehicle charging point network is “around £1.5bn at the moment, and there’s more to come” further down the line.

However, the transport secretary didn’t outline exactly how much more money is on the way, or when it will be available to invest into the charging point network. Nor did he clarify buyer incentives, such as an extension of the plug-in car grant; Schapps has previously said he wants to scrap the £3,500 grant on new electric cars.