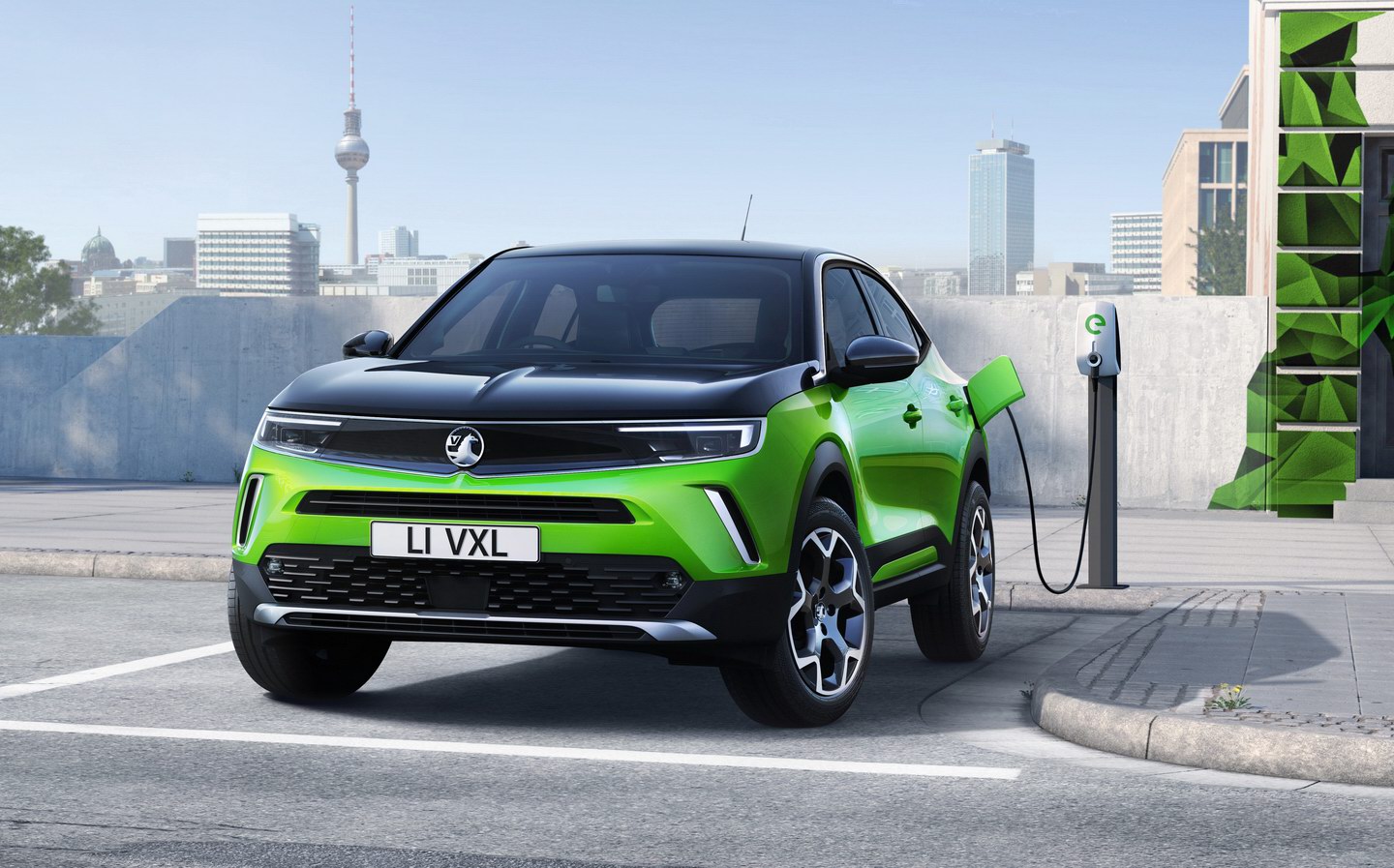 VAUXHALL has confirmed it will cease production of petrol and diesel cars and vans in 2028, offering only pure-electric models from that date.

The announcement came on the occasion of the Stellantis EV Day, organised by Vauxhall’s parent company. Stellantis’ other brands were also represented, with Peugeot, Opel, Citroen, DS, Fiat, Alfa Romeo, Jeep and Maserati among those discussed.

Each of the Stellantis brands received a new motto; Vauxhall’s is ‘Green is the new Cool’.

To live up to that, Vauxhall has a plan to go fully electric by 2028, for cars and vans, though there will be an electric version of every Vauxhall van available by the end of 2021.

News broke earlier this week that the future of Vauxhall’s Ellesmere Port factory in Cheshire was secure thanks to a £100 million investment, protecting some 1,000 jobs in the process.

That money is being used to transform the plant into the first in the Stellantis conglomerate to solely produce electric vehicles. Confirmed models include the commercial and passenger vehicle versions of the Vauxhall Combo-e, along with Opel, Peugeot and Citroën equivalents.

Other electric commercial vehicles offered by Vauxhall include the Vivaro-e, Vivaro-e Life and Movano-e. Vauxhall claims to be the number one electric van manufacturer in the UK.

In terms of electric passenger cars, Vauxhall already sells the Mokka-e and Corsa-e, along with the plug-in hybrid Grandland crossover, and it has stated that there will be electrified versions of all models on sale by 2024. 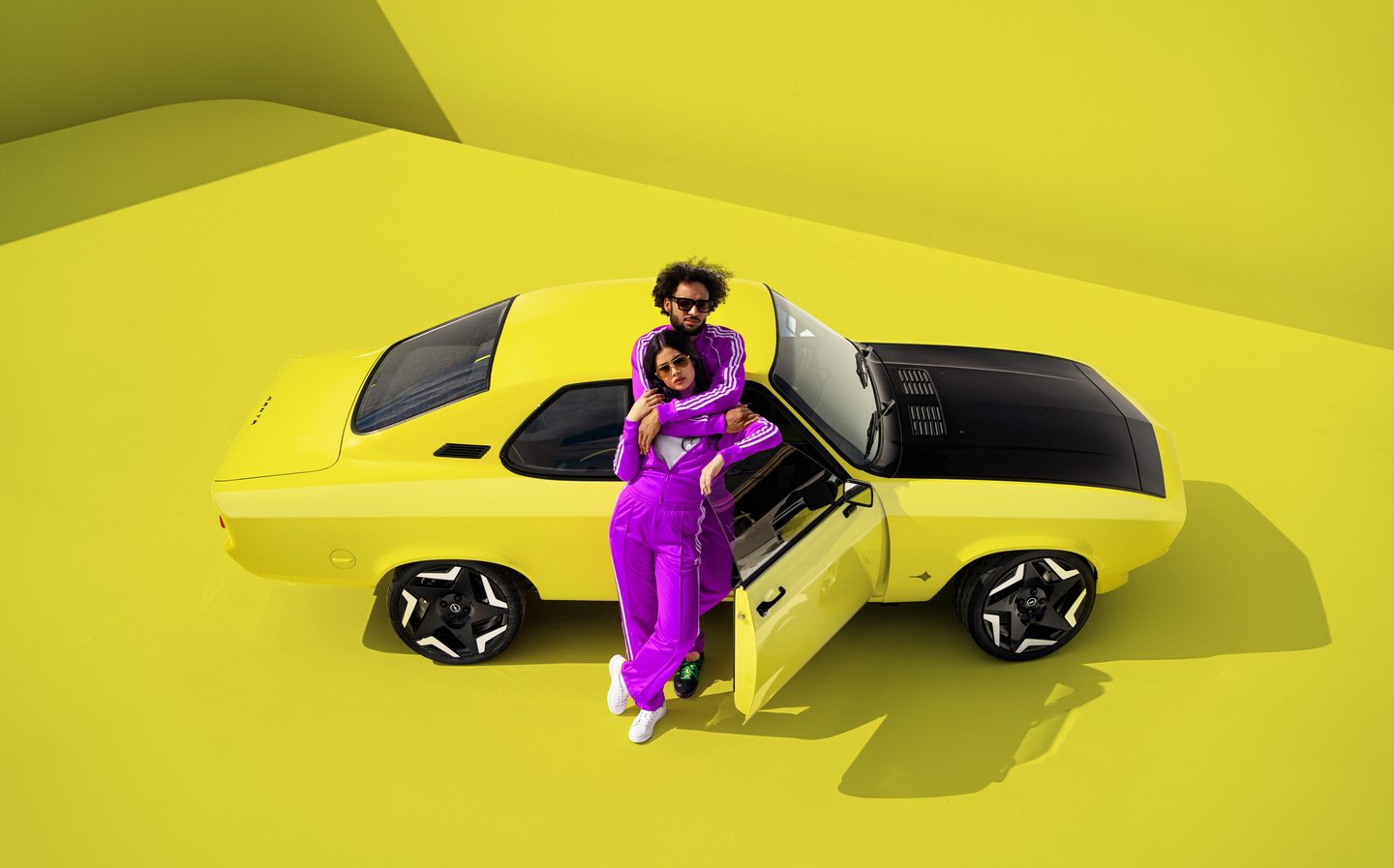 Headlining Vauxhall’s push to full electrification will be a new high-performance electric car called the Manta-e. It revives the Manta name that adorned an Opel-badged coupe, sold alongside Vauxhall’s regular cars in the early seventies.

Though the final format of the new Manta-e has not been confirmed, it is said to be influenced by the well-received Manta GSe ElektroMOD restomod concept revealed earlier this year.

Based on one of the four Stellantis EV vehicle platforms, it’s expected that the Manta-e will have rear- or all-wheel drive, with a battery pack in excess of 100kWh and an electric range of close to 500 miles.

Meanwhile, the existing Vauxhall Corsa-e was the best-selling electric supermini for the first six months of 2021.