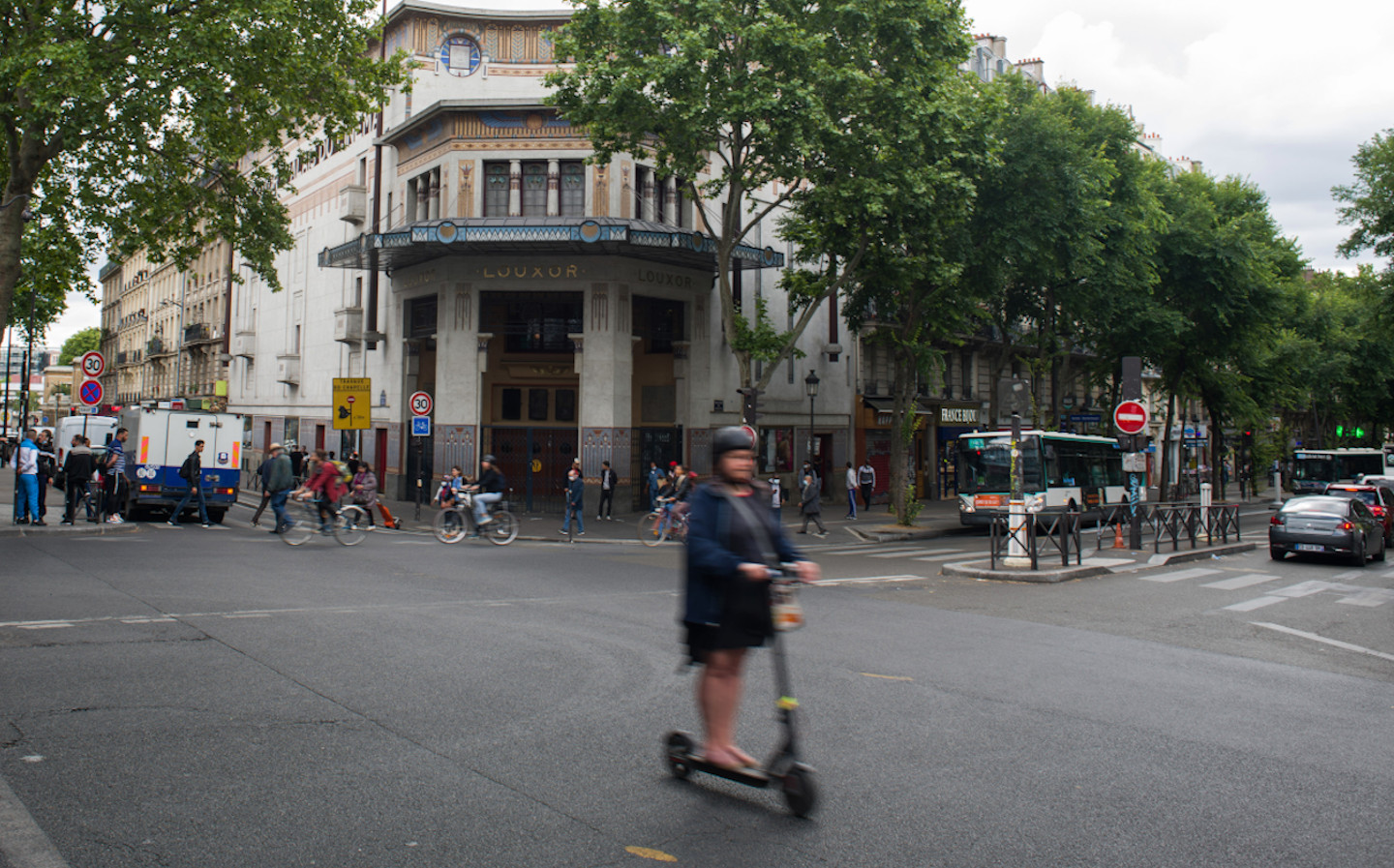 MIDDLESBROUGH has become the first place in the country to trial the use of e-scooters on its roads.

The northeastern town has made 50 scooters available to hire at a price of £2 per 20 minutes. The trial scooters have a limited speed of 11.5mph, which is lower than the 15.5 mph speed limit mandated by the government.

The government has fast tracked its deliberations about the use of e-scooters across the UK as a response to the increased pressure on public transport, as the nation gradually eases the travel restrictions put in place due to the coronavirus pandemic.

The scooters involved in the trials are banned on pavements (at present, the law forbids e-scooters on public pavements and roads elsewhere in the country), and can only be rented by those over the age of 18 who possess a full or provisional driving licence. They can be hired through an app on the renter’s phone.

The scheme will be rolled out to the rest of the boroughs in the Tees Valley (Darlington, Hartlepool, Redcar and Cleveland, and Stockton-on-Tees) later this month.

Ben Houchen, the Mayor of Tees Valley, told the BBC: “Well you often see, you know, government first trials, pilots across the country, always going to our major cities or elsewhere in the country and I just thought “why not the Tees Valley? Why not Middlesbrough?”

“And actually, with the work that we’ve put in, we’ve managed to show that one, we can deliver on these types of trials, and two, we can do it before anybody else, and I think it’s a great coup for the local area.”

A local resident told the BBC: “If it means that people can get to work without getting in a car and stinking up the city, the town, that’ll be amazing.”

Another said: “I think having these will be amazing for Middlesbrough. I think they’ll be so well used and I’m really excited to have a go.”

The UK has been comparatively slow on the uptake of e-scooters, which are classed as Personal Light Electric Vehicles (PLEVs). They are hugely popular across Europe and North America, and car makers have added to their popularity by marketing them as a “final mile” transport solution for people who need to park a way away from their final destination — especially electric car owners who need to park at a charging point.

However, the safety of e-scooters was called into question by the UK government after the death of Emily Hartridge, a video presenter who is thought to have become the first fatality of e-scooters in the UK after a collision with a lorry in Battersea, London.

The government yesterday published its official guidance regarding the use of e-scooters across the UK. It pointed out specifically that the use of private e-scooters remains illegal, and that if you use a privately owned e-scooter you could still be open to a fine and having penalty points put on your driving licence.