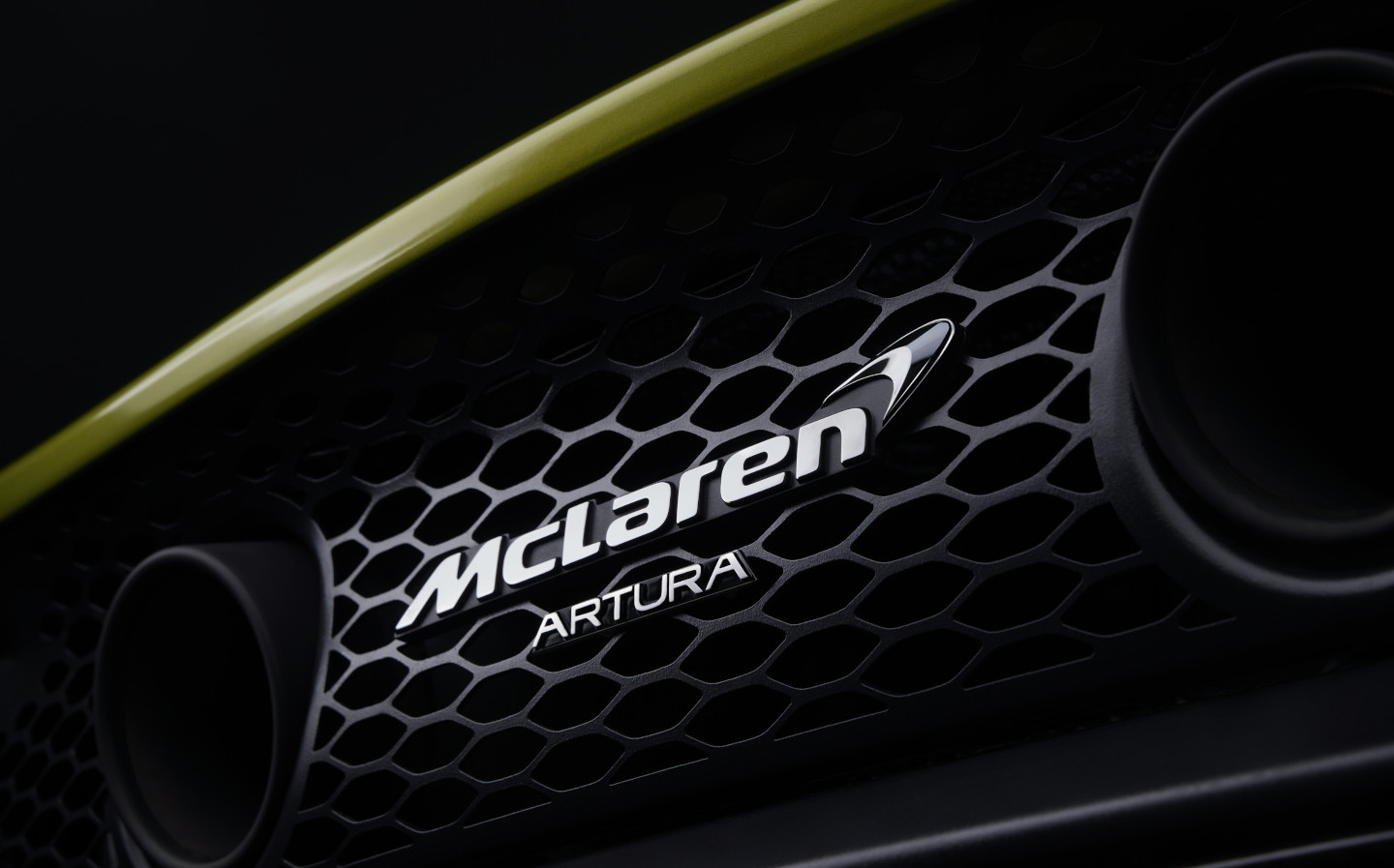 MCLAREN has teased details and pictures of its Artura, an all-new “high-performance hybrid” slated for launch next year, ahead of a hybrid onslaught that will see all its petrol-only models phased out by 2025.

Information is still scant but we know that the car will be powered by a hybrid system that will enable the car to manage short distances on electric power. McLaren’s first hybrid supercar, the P1, had an electric-only range of 6.8 miles on the now-archaic NEDC test cycle, while the hybrid Speedtail has no electric-only range. Autocar has claimed that the Artura will be a plug-in hybrid but this has not yet been confirmed by McLaren.

The Artura will see the debut for a brand-new petrol engine from the Woking firm; a twin-turbo V6, which McLaren claims will pack the same performance benefits as the 4-litre, eight-cylinder unit used across its current lineup, with the addition of improved torque response at lower engine speeds for better acceleration.

It was previously revealed by McLaren that the new car will sit between the 612bhp GT and the 720S (named for its horsepower figure) in terms of performance.

The Artura — a moniker that McLaren hasn’t explained but which is a female name of Celtic origin — will also showcase a brand new architecture. It’s optimised for electrification, and will underpin the new line-up of McLaren hybrids ahead of the ban on new petrol and diesel cars by 2030.

This optimisation includes a weight-saving carbon fibre tub, for which McLaren is famous. The firm claims this largely offsets the extra bulk that comes with adding a battery and electric motor to car car, along with the engine, transmission and fuel tank. The new underpinnings were developed at the McLaren Composite Technology Centre in Sheffield.

This is the first time the car has been given a name other than ‘high-performance hybrid’, although we saw the first glimpses of the McLaren Artura supercar last month. Though the official shots show it wearing camouflage, it doesn’t seem like the styling will be a significant departure from the aesthetic McLaren has cultivated with the GT and Super Series cars. 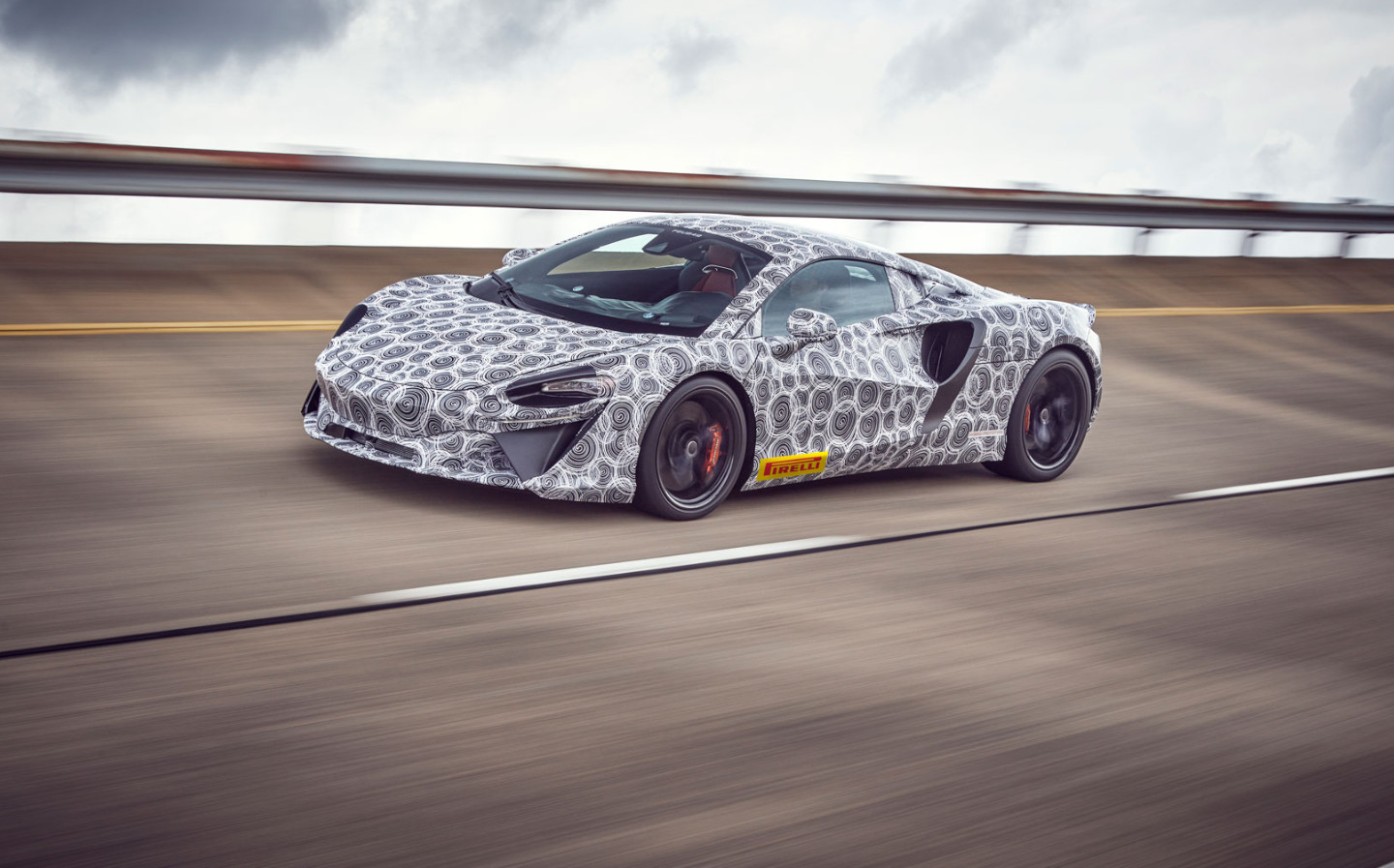 McLaren has said that the Sports Series, which comprises models from the entry level 540C to the most recently revealed, range-topping 620R, will come to an end before 2021.

Mike Flewitt, CEO of McLaren Automotive, said: “Every element of the Artura is all-new – from the platform architecture and every part of the High-Performance Hybrid powertrain, to the exterior body, interior and cutting-edge driver interface – but it draws on decades of McLaren experience in pioneering super-lightweight race and road car technologies to bring all of our expertise in electrification to the supercar class.”

If you liked reading about the McLaren Artura, the supercar company’s new ‘high-performance hybrid’, you might be interested in the details of the Gordon Murray T.50, a new supercar from the designer of the McLaren F1.