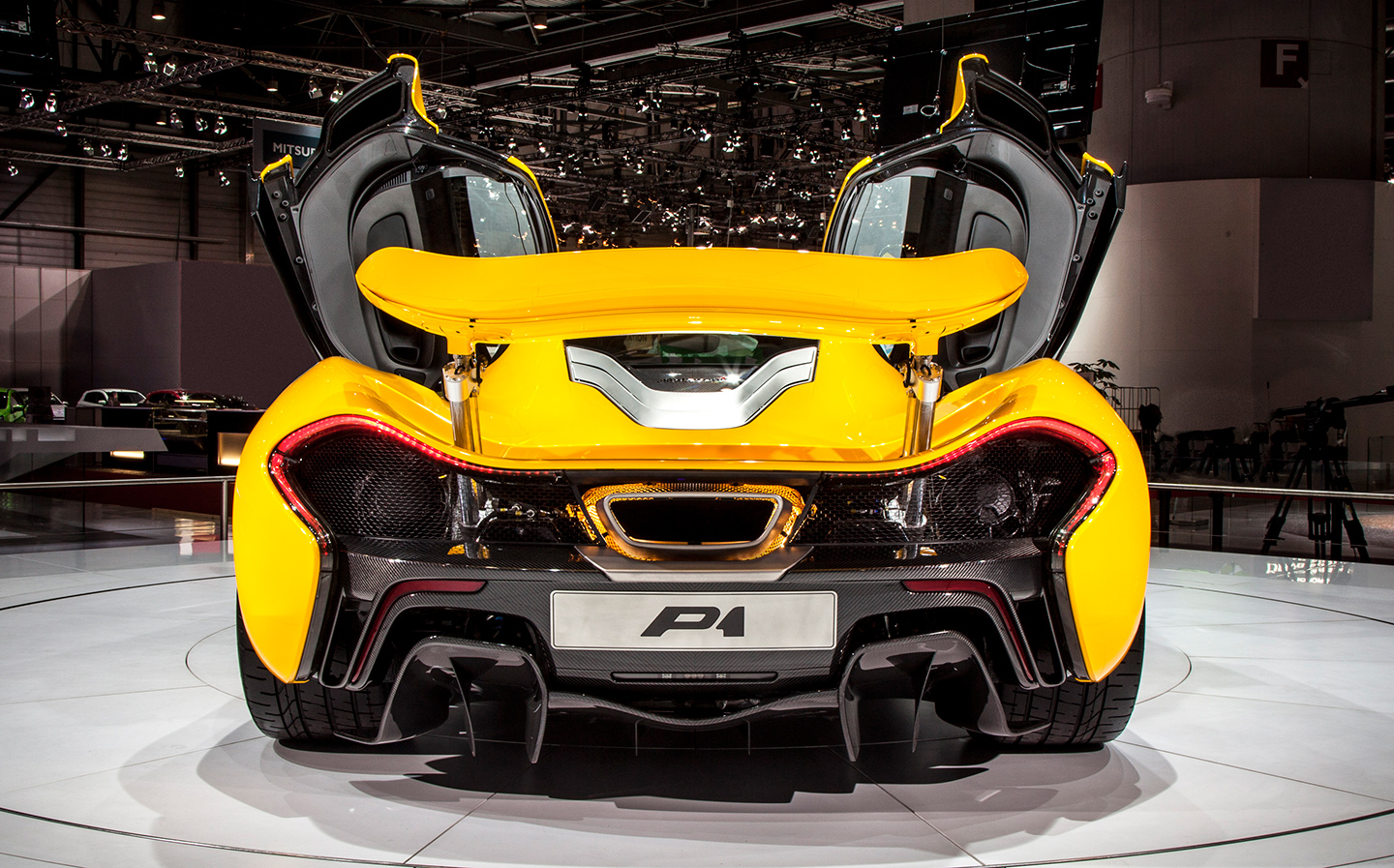 MCLAREN Automotive has confirmed its entire model range will be powered by hybrid drivetrains by 2025, as part of an extensive new product onslaught at the company.

Included in the firm’s new “Track25” development plans, the proposals will see McLaren ditch petrol-only powertrains within the next seven years — comfortably in time for the UK’s ban on conventional petrol and diesel cars in 2040.

As a result, it’s likely cars such as the McLaren 720S and McLaren Senna will be among the company’s last cars to be propelled solely by turbocharged petrol power.

Details on what these new hybrid models will be are scarce at the moment, bar one particular nugget of new car news: a successor to the flagship McLaren P1 hypercar is currently in the works, with the finished machine being released by 2025.

Within the next seven years, an additional 17 McLaren models will join the line-up, though it’s unclear how many of these will be derivatives such as convertibles and track-focused variants.

McLaren anticipates this comprehensive introduction of new cars will help it reach global sales of 6,000 units per year by 2025, nearly double the amount the company managed to sell in 2017 (3,304). An expansion into new markets such as Russia, India and eastern Europe is expected to help reach the target.

Though McLaren is one of the earliest performance car makers to commit fully to hybrid powertrains, it isn’t the first car manufacturer. Volvo has already confirmed it will only introduce hybrid or electric vehicles from 2019 onwards, with similar commitments being made by its sister companies Polestar and the London taxi maker LEVC.