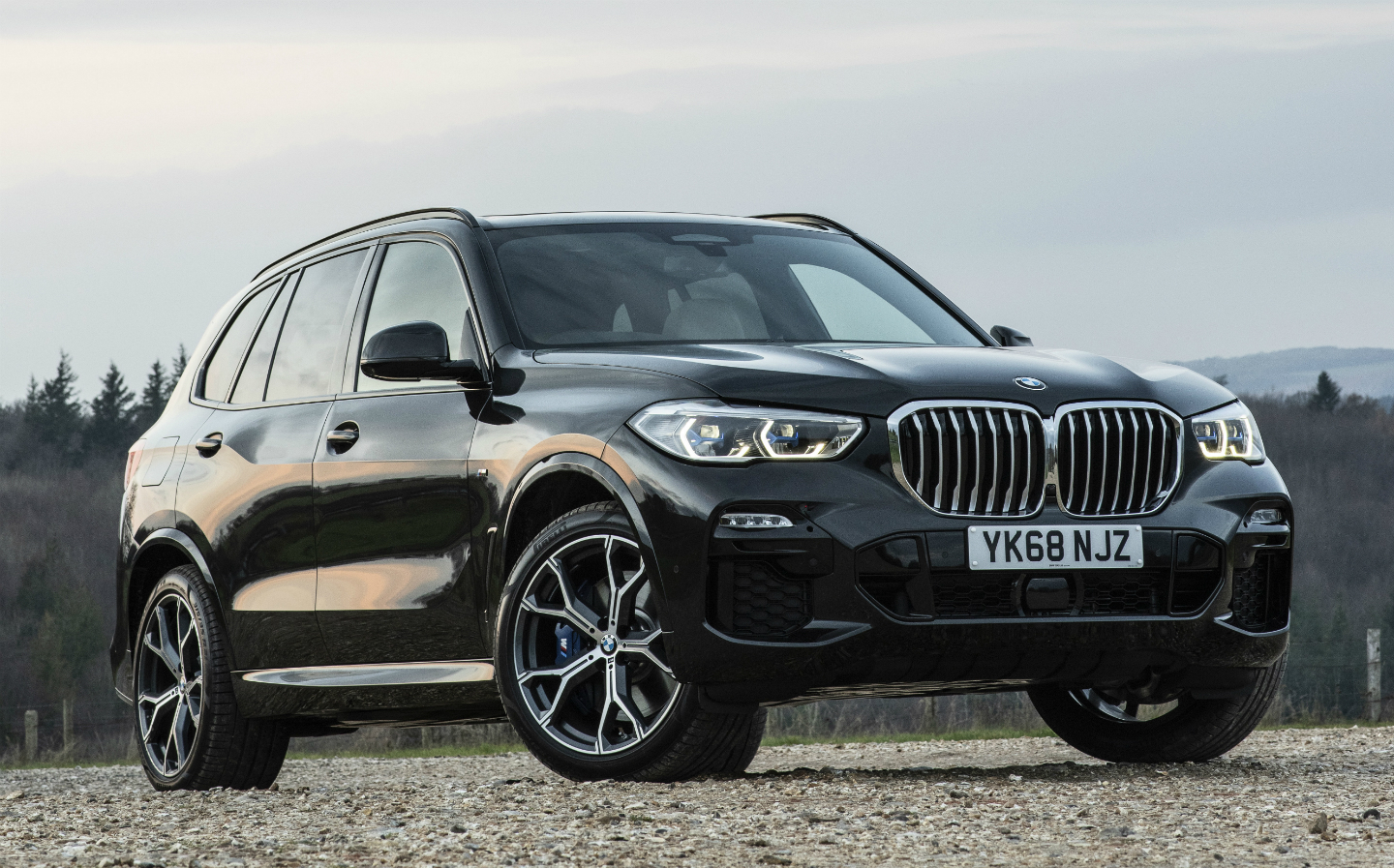 YOU CAN never predict which way Jeremy Clarkson will go when it comes to reviewing BMWs. He called the 5-Series Touring “as faultless as current technology permits” but the M3 Convertible, in his view, is “compromised and confused“.

When The Sunday Times Driving columnist and The Grand Tour host grabbed a set of keys for the BMW X5, we thought it’d get a decent write-up because, although he’s not a fan of SUVs in general, he did rather like the Alfa Stelvio and he recently confessed to finding comfy cars more appealing as he gets older. And the X5 is a big, spacious and luxurious SUV that comes out of the box with super-supple air suspension.

As it turns out, Clarkson isn’t what you’d call the BMW X5’s biggest fan. Even factoring in his outspoken tendencies, you know JC hasn’t warmed to a car when he claims he was “losing the will to live” after driving it.

In the BMW’s defence, most of that isn’t down to the way the large 4×4 drives. Instead, a sizeable chunk of Clarkson’s ire is directed at the BMW’s expansive kit list. From a lane keep assist that “wrestles the wheel from your hands” when you’re changing lanes to the test car’s optional Display Key fob that “feels like a 1970s television set in your pocket”, the array of gadgets didn’t really do much for the critic.

Then again, the complaints are coming from someone who confesses to “blacking out most of west London” whenever he tries to upload a photo to Instagram.

Jeremy also disliked the 3-litre diesel engine that powered his test car. Whereas carwow’s Mat Matson found it “absolutely great” and offers “plenty of performance”, Clarkson reckons this motor doesn’t accelerate “in a manner that causes much response in the trouser department”.

Clarkson did like the X5’s gear selector, at least.

Read Jeremy Clarkson’s review of the 2019 BMW X5 in full at The Sunday Times website.