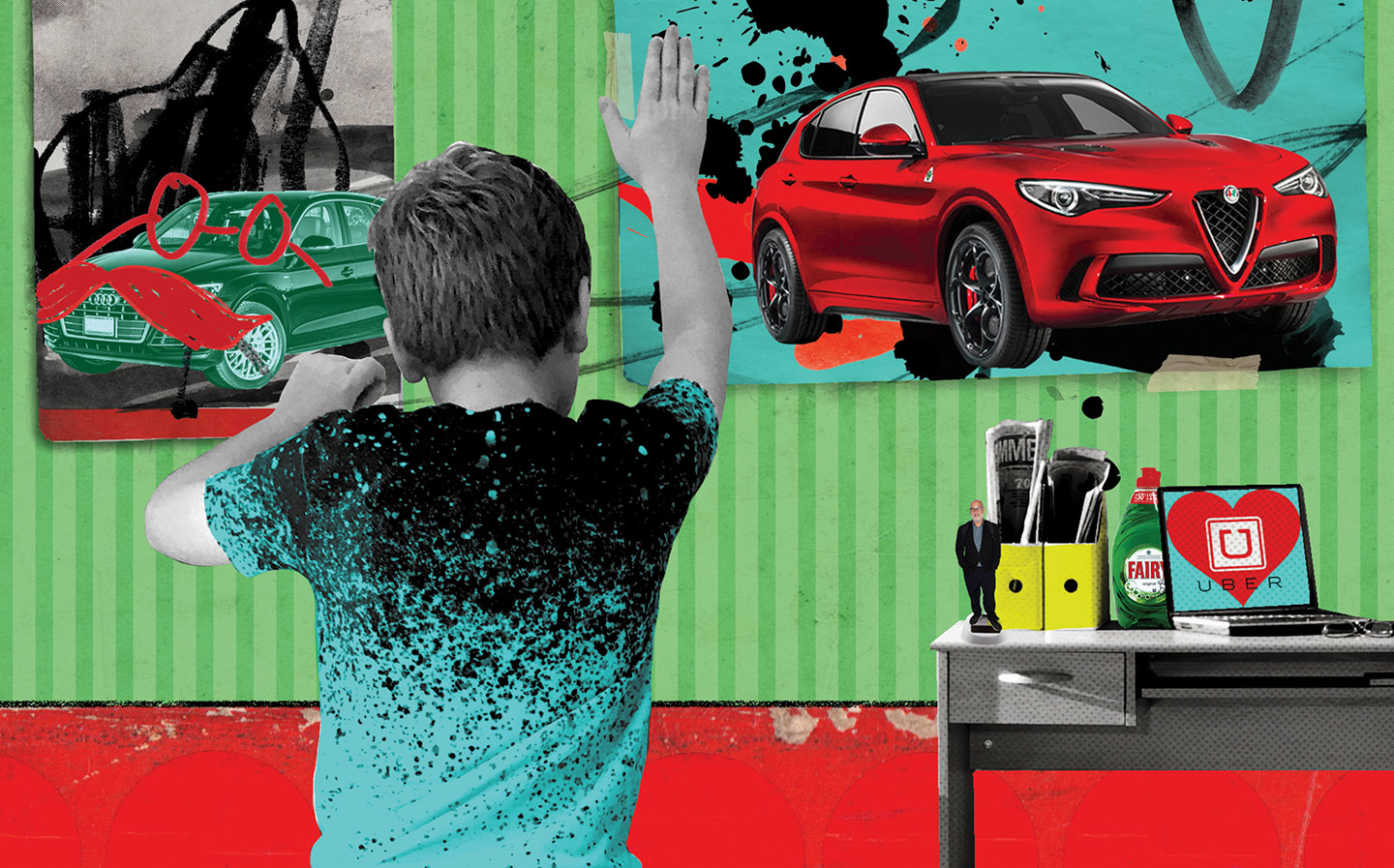 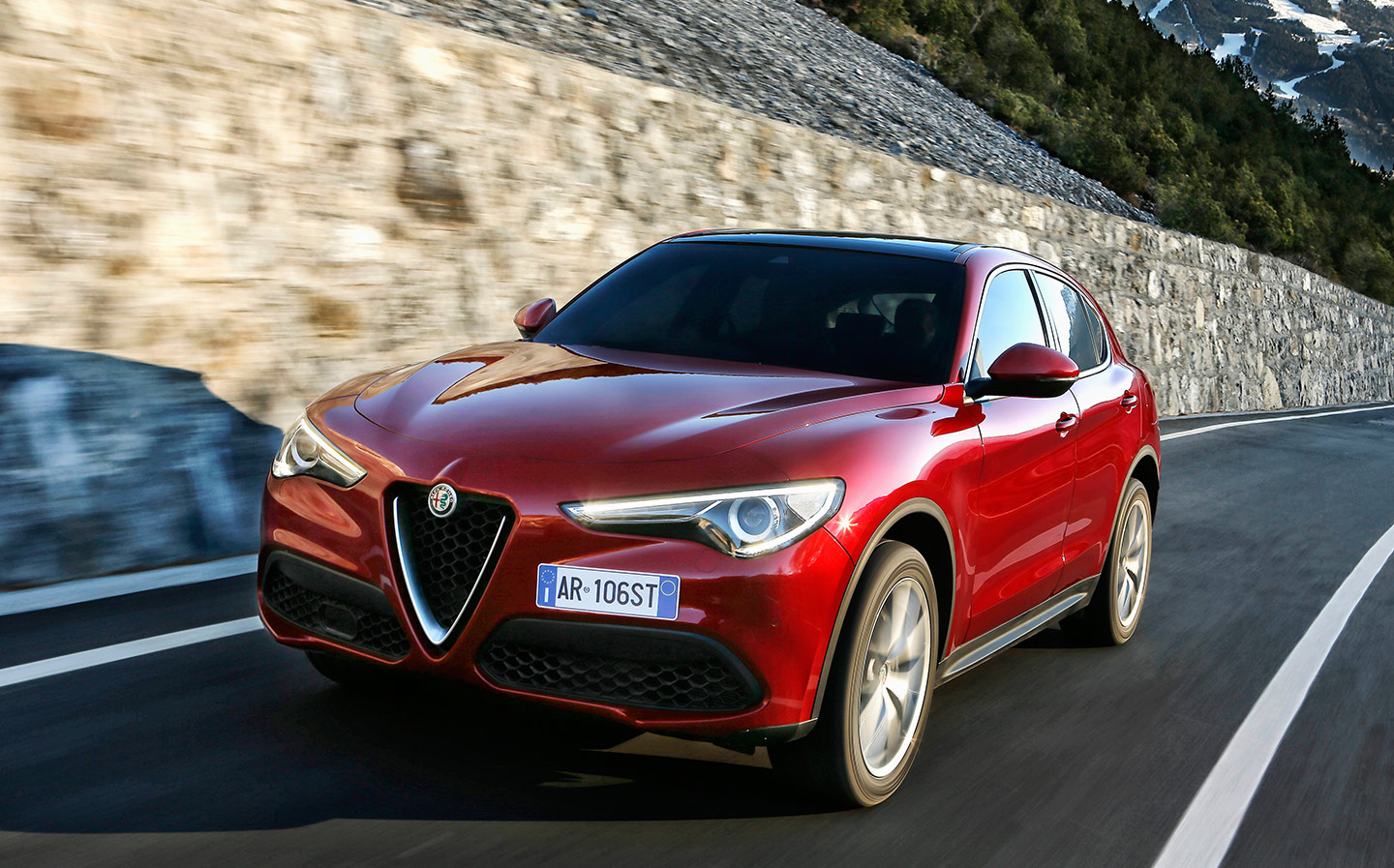 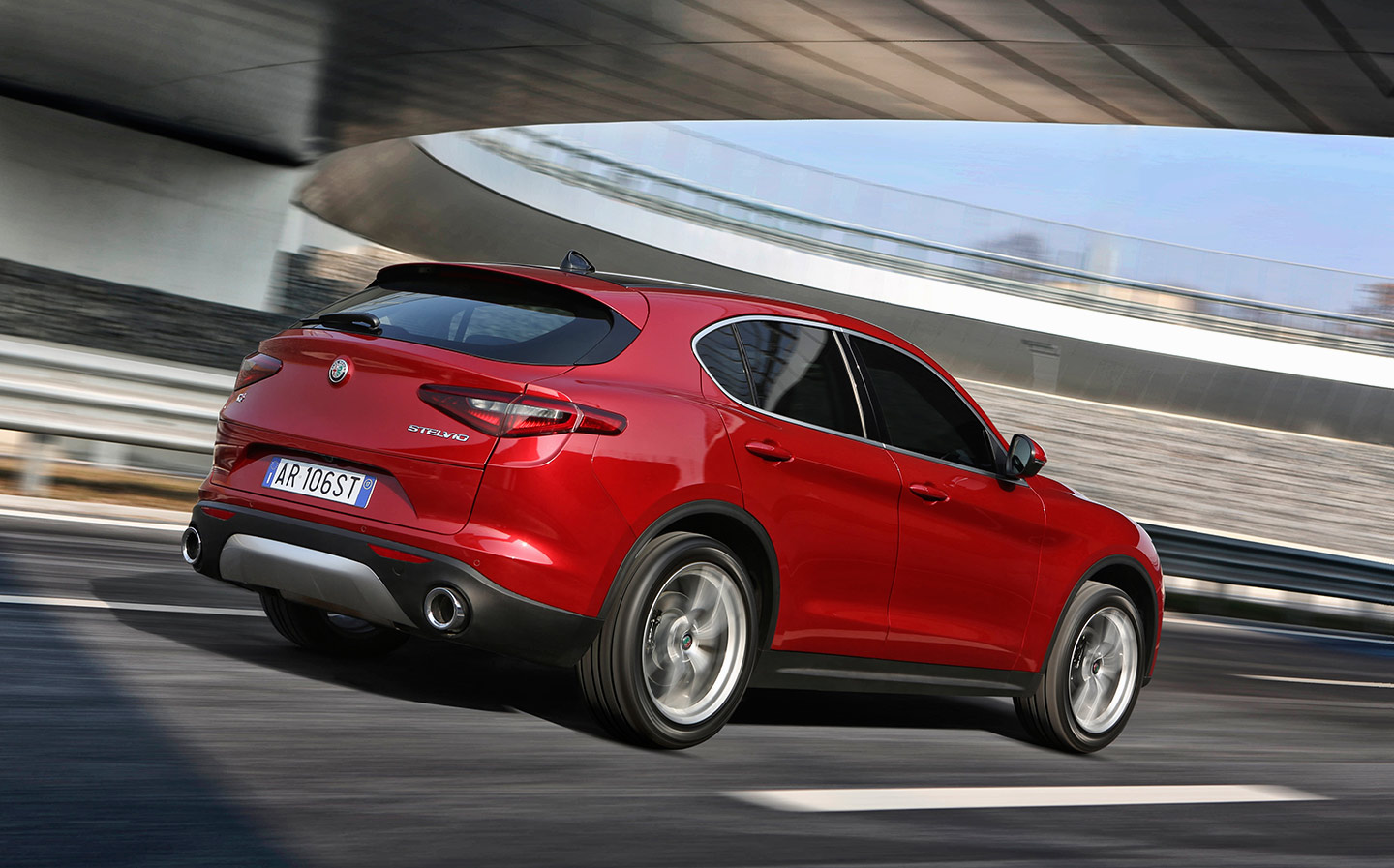 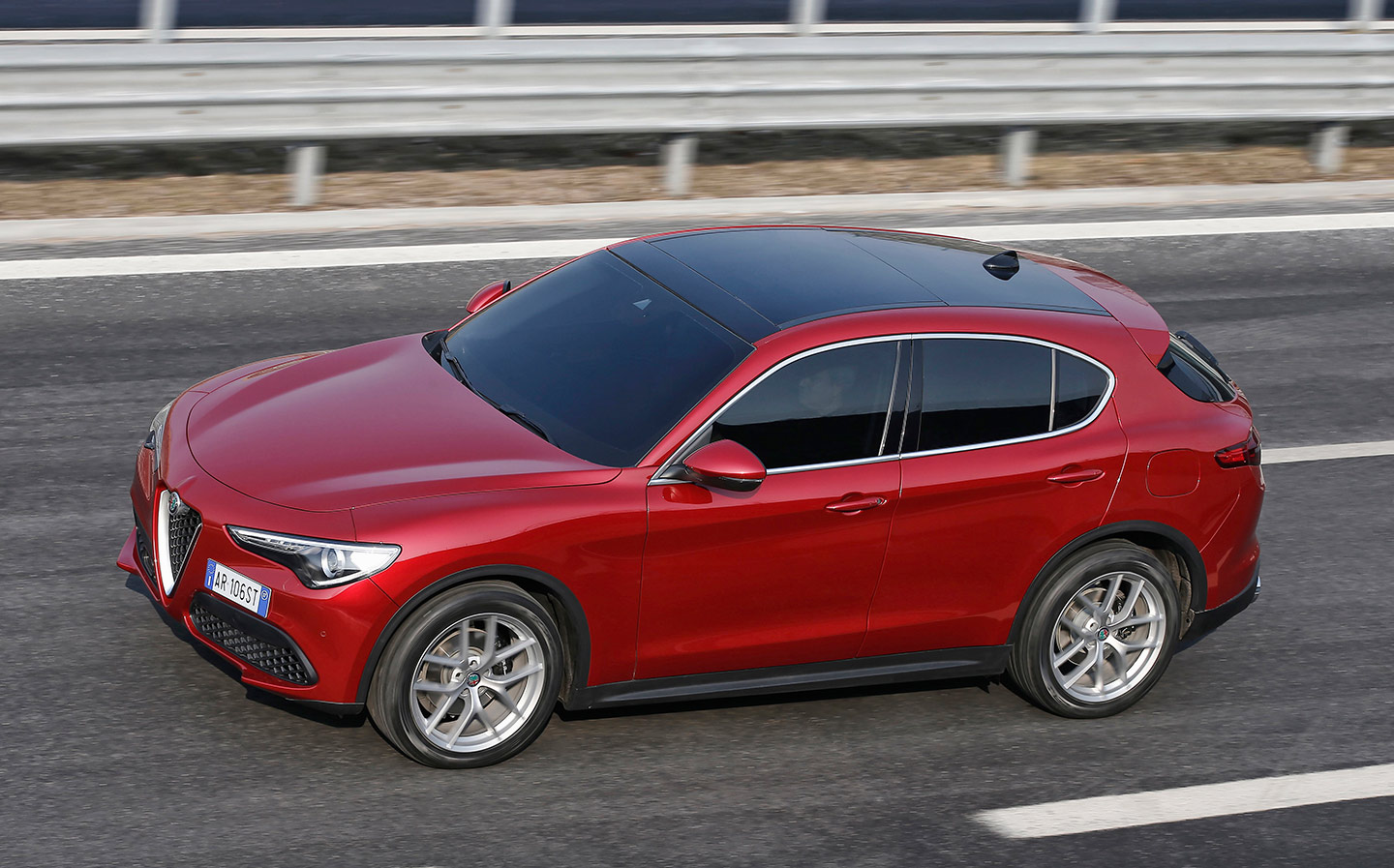 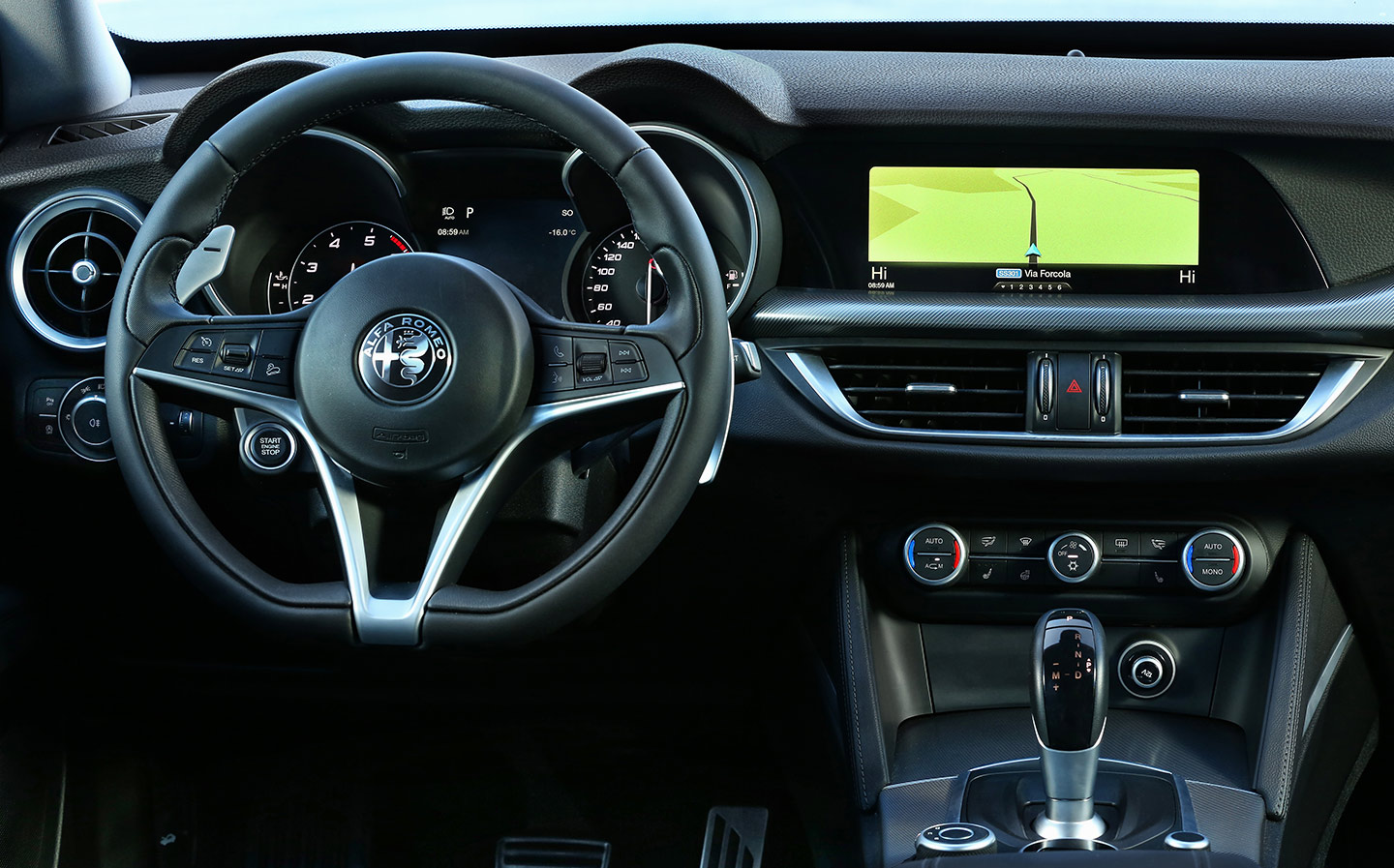 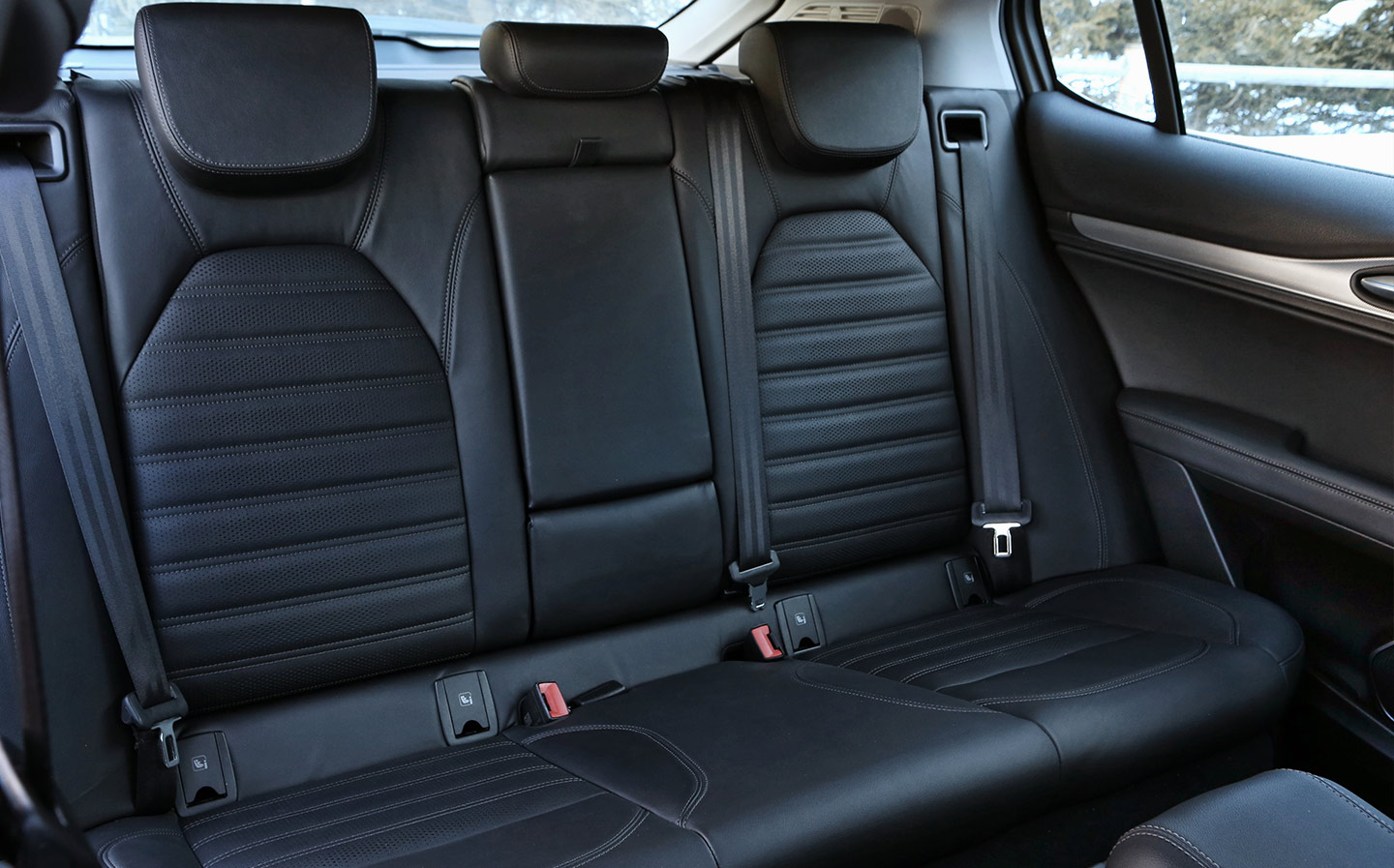 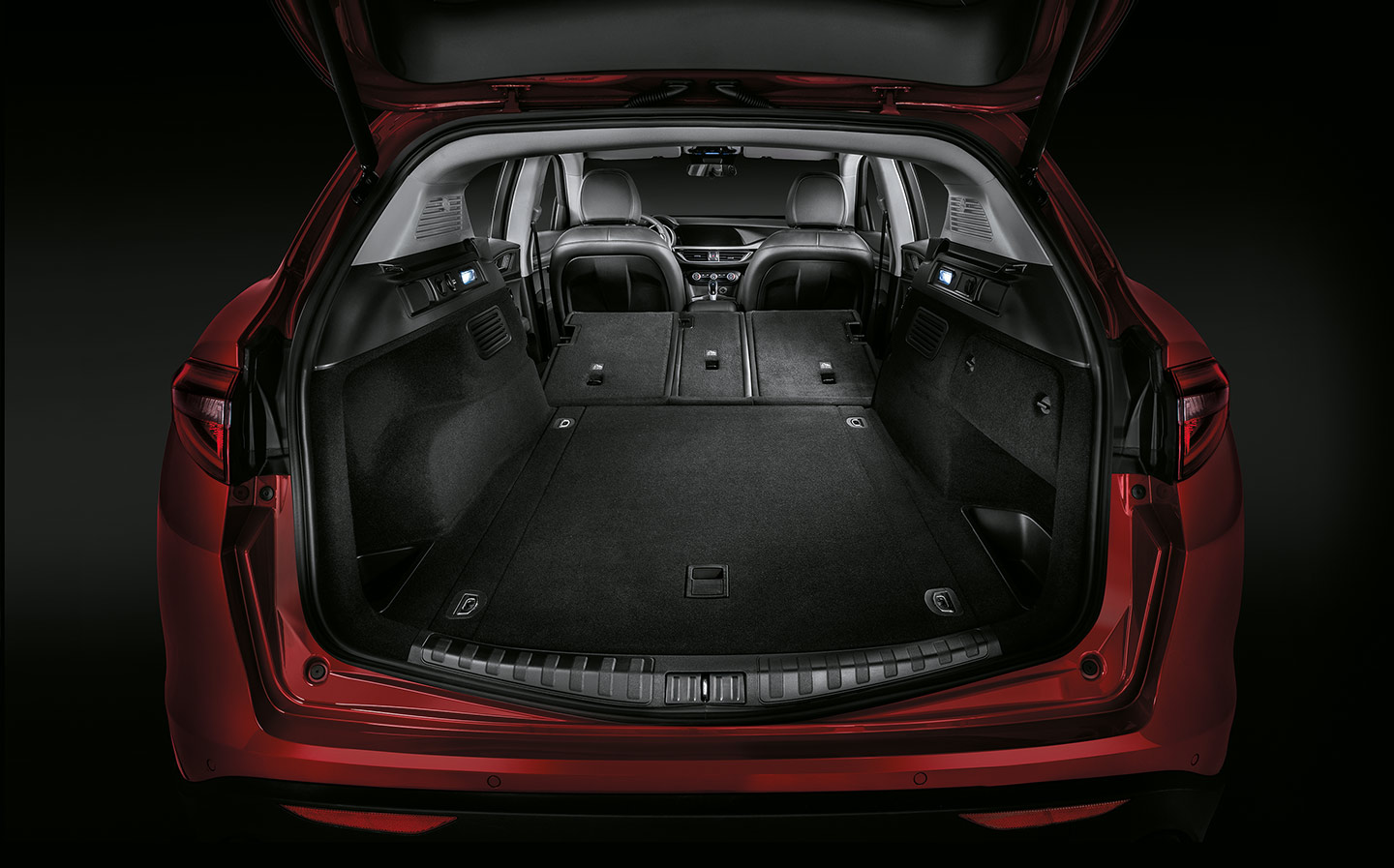 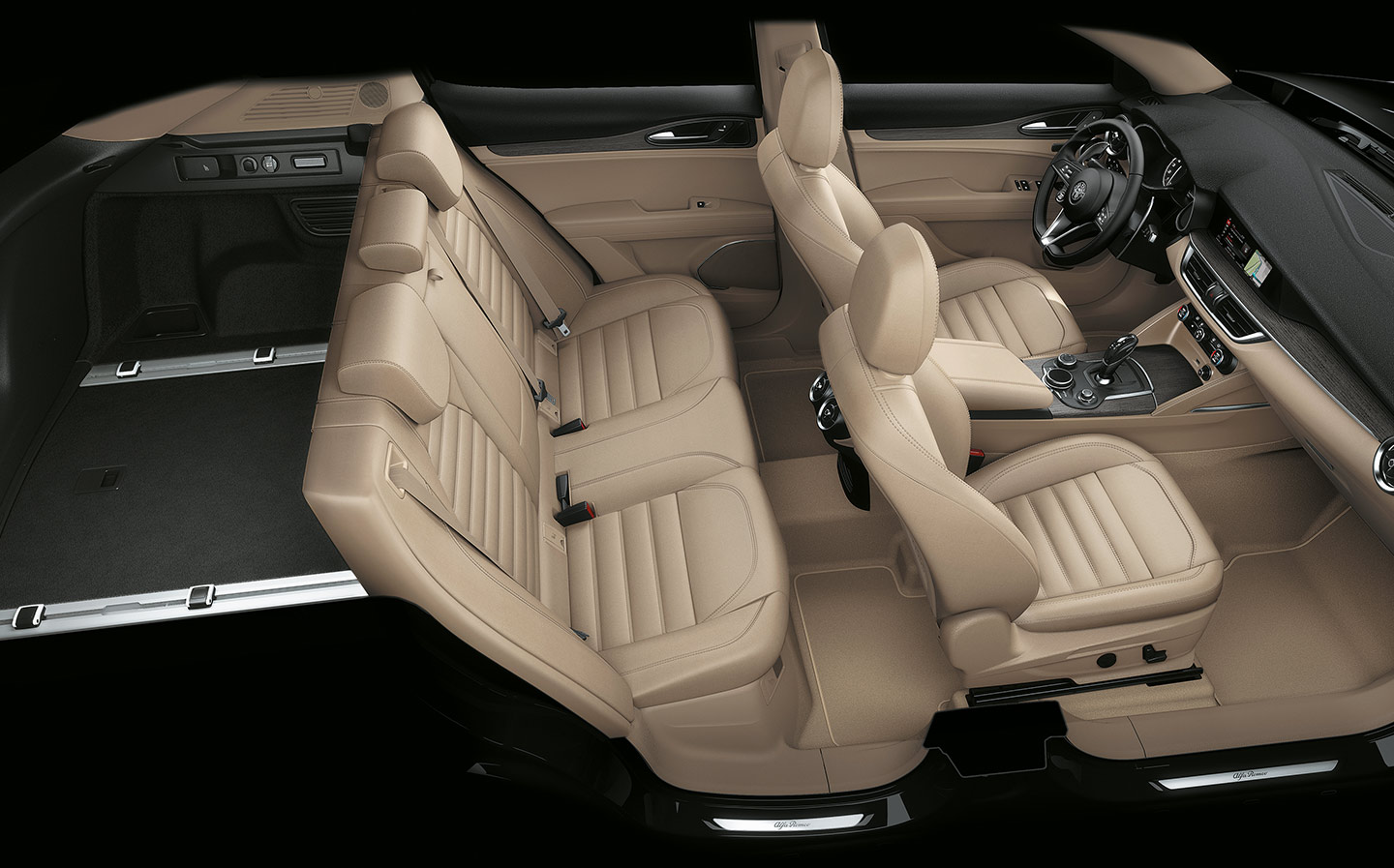 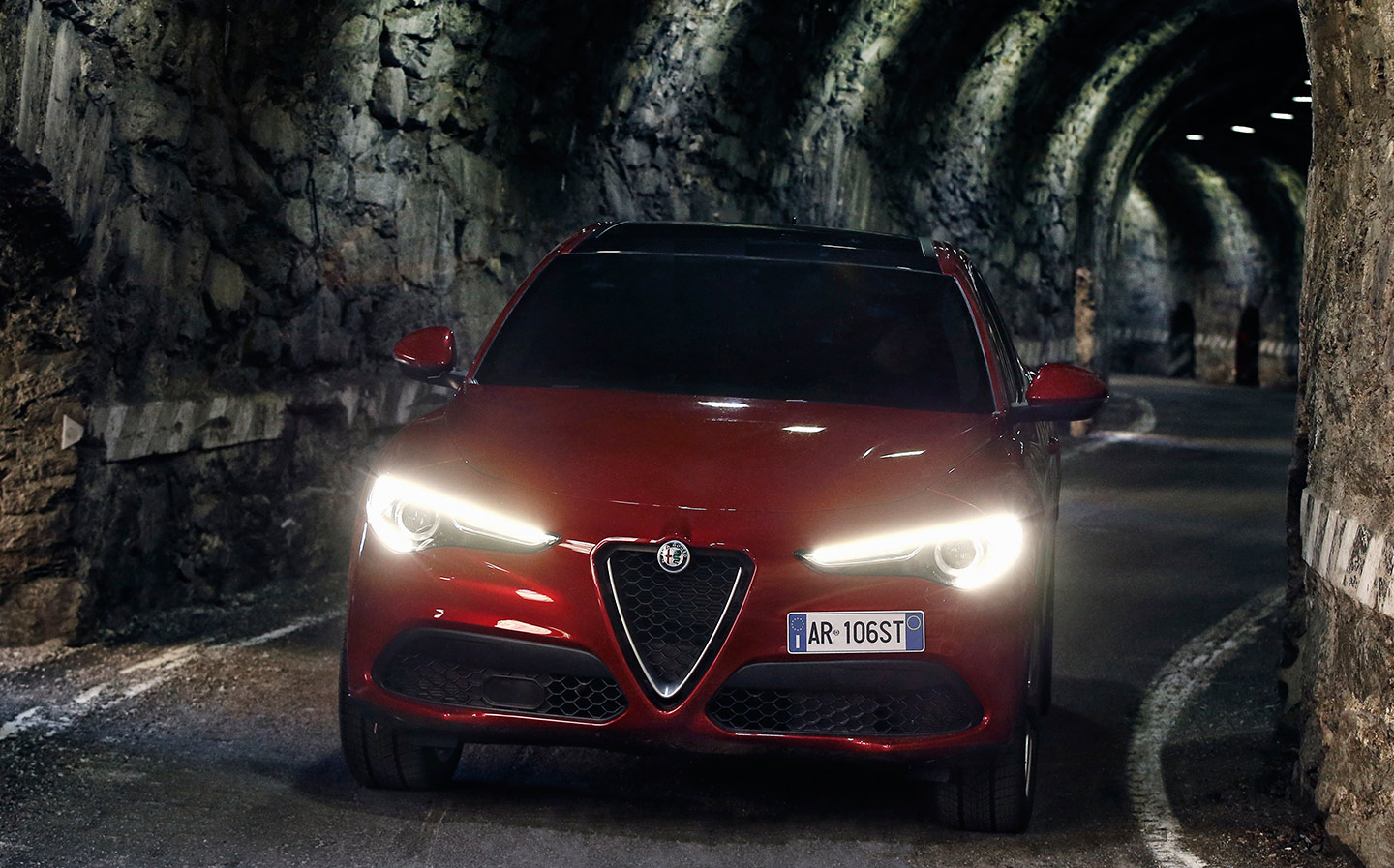 I HAVE driven the latest Audi Q5 and can think of absolutely nothing interesting to say about it. It’s a well-made box that costs some money and produces some emissions and, frankly, I’d rather use Uber.

No, really. Who’s going to wake up in the morning, sweating like a dyslexic in a spelling test, because their new Q5 is arriving that day? What child is going to stick a poster of a car such as this on its bedroom wall? Who’s going to think how hard they’ll have to work to pay for the damn thing and reckon it’s worth the sweat? No one is. You buy a car like this in the way you buy washing-up liquid. And who wants to read 1,200 words about a mildly updated bottle of Fairy Liquid?

What I can tell you before I move on is that I hated its engine. Volkswagen’s post-Dieselgate 2-litre turbo is possibly the most boring power unit fitted to any car at any time. It’s about as exciting as the motor in your washing machine. By which I mean, you only really notice it if it goes wrong. Which you hope it will in the Audi, because then you can call an Uber. At least that’ll smell interesting. And come with some unusual opinions.

I’ll be honest with you. I loathe all the current crop of so-called SUVs, except those I dislike intensely. I cannot see the point of driving around in a car that’s slower, more expensive and thirstier than a normal saloon or estate. It just seems idiotic.

But then I had to make a brief trip to Tuscany recently, and once I’d negotiated a path through Alan Yentob and Polly Toynbee and Melvyn Bragg and emerged into Pisa airport’s car park, I found a man offering me the keys to Alfa Romeo’s new Stelvio.

Named after a remote Alpine pass in northern Italy, this is a direct rival of the Q5 and all the other mid-range jacked-up estates whose names I can’t be bothered to remember. In short, it’s a Giulia saloon on stilts, and I was determined to hate every bit of it.

The man was very keen to have his photograph taken with me and to say how much he enjoyed a programme called Top Gear, but I wasn’t listening. I was thinking: “What in the name of all that’s holy was Alfa Romeo thinking of?”

If you have a heritage as glamorous and as achingly cool as Alfa’s, why would you want to make a bloody school-run car? That is like Armani deciding to make carrier bags.

Alfa’s engineers are at pains to explain that, while it may look like an SUV, it doesn’t feel like one to drive. They say all the power from the engine is sent to the rear wheels, but then, if traction is lost, up to half the power is sent instantly to the front. They also speak about carbon-fibre prop shafts and much lightweight aluminium in the body, and I stood there thinking: “Yes, but it’s still a bloody carrier bag.”

“You get the impression it was engineered by people who were involved because they wanted to be. Not because they’d done something wrong”

I had much the same sense of teeth-gnashing rage when I first encountered Maserati’s Levante, and that turned out to be just as bad as I’d feared. But as the man brought over more friends for more selfies, I started to gaze more carefully at the Stelvio, and there was no getting round the fact that, actually, it’s quite good-looking.

Eventually, after I’d posed with all the police force, everyone in border security and 3,000 taxi drivers, all of whom loved Top Gear, it was time to step into the Stelvio, and there was also no getting round the fact it was a nice place to sit. Way, way nicer than the Audi.

There’s some genuine sculpture in there. You get the impression in a Q5 that the dash was built with all the care of a kitchen worktop. It’s just a housing for the dials and the switches. Alfa has made its one something worth looking at. I suppose it’s an Italian thing. It’s why Siena is a better place to sit and people-watch than Dortmund.

Setting the sat nav, however, was a challenge. This is because every town in Italy has 5,000 letters in its name, and then, when you finally manage to type it in, the sat nav asks which Santa Lucia del Menolata di Christoponte you would like to set as the destination. And it turns out there are 5,000 towns with that name.

Eventually, though, as Alan and Melvyn and Polly were returning to the airport from their week of brainstorming, I had the right town and fired up the engine. The diesel engine. Oh, dear Lord. A diesel Alfa Romeo SUV.

The funny thing is, though, that because everyone in Italy has a diesel-powered car, it didn’t feel all that weird to be clattering out of the car park. And then it felt fine, because soon I was on the racetrack known as an autostrada, where it felt very powerful. The figures say it’ll go from 0 to 62mph in 6.6 seconds, which is good, but it’s the mid-range surge that impresses most of all. It’s a surge you just don’t get from Audi’s Q5. And it means you can always break free from the walnut-faced peasant who has affixed his aged Fiat Ritmo to your back bumper at 100mph.

And it’s not as if you’re leaving a trail of death in your wake because, despite the power and the torque, this engine is considerably cleaner than the diesel Porsche puts in its Macan. And Alfa says it’ll do almost 60mpg.

So it’s as fast as the badge would suggest, but does it handle as well as Alfa promises? Well, obviously, as it’s more than 7in higher than the saloon and has longer springs, it’s squidgier, which would be fine if Alfa hadn’t given it the same superfast steering setup.

The tiniest movement of the wheel causes a big change of direction, which is great when you are on a track in a low-riding “car”, but when you are on the autostrada, on stilts, with a Ritmo up your chuff and a lorry up front that has suddenly decided to wander into your lane because the driver is watching pornography on his phone rather than the road ahead, it can be a bit alarming.

It takes time to learn to think your way round corners, but when you get there, I must say this is a genuinely exciting car to drive. It doesn’t feel as cumbersome as all the other SUVs, and you get the impression it was engineered by people who were involved because they wanted to be. Not because they’d done something wrong.

And because of that — because it’s a big, practical car with a huge boot and folding seats and lots of cubbyholes that’s also an Alfa Romeo — it’s the only SUV that’s quite tempting. It may even be irresistible when Alfa launches the version with the 500-horsepower petrol engine.