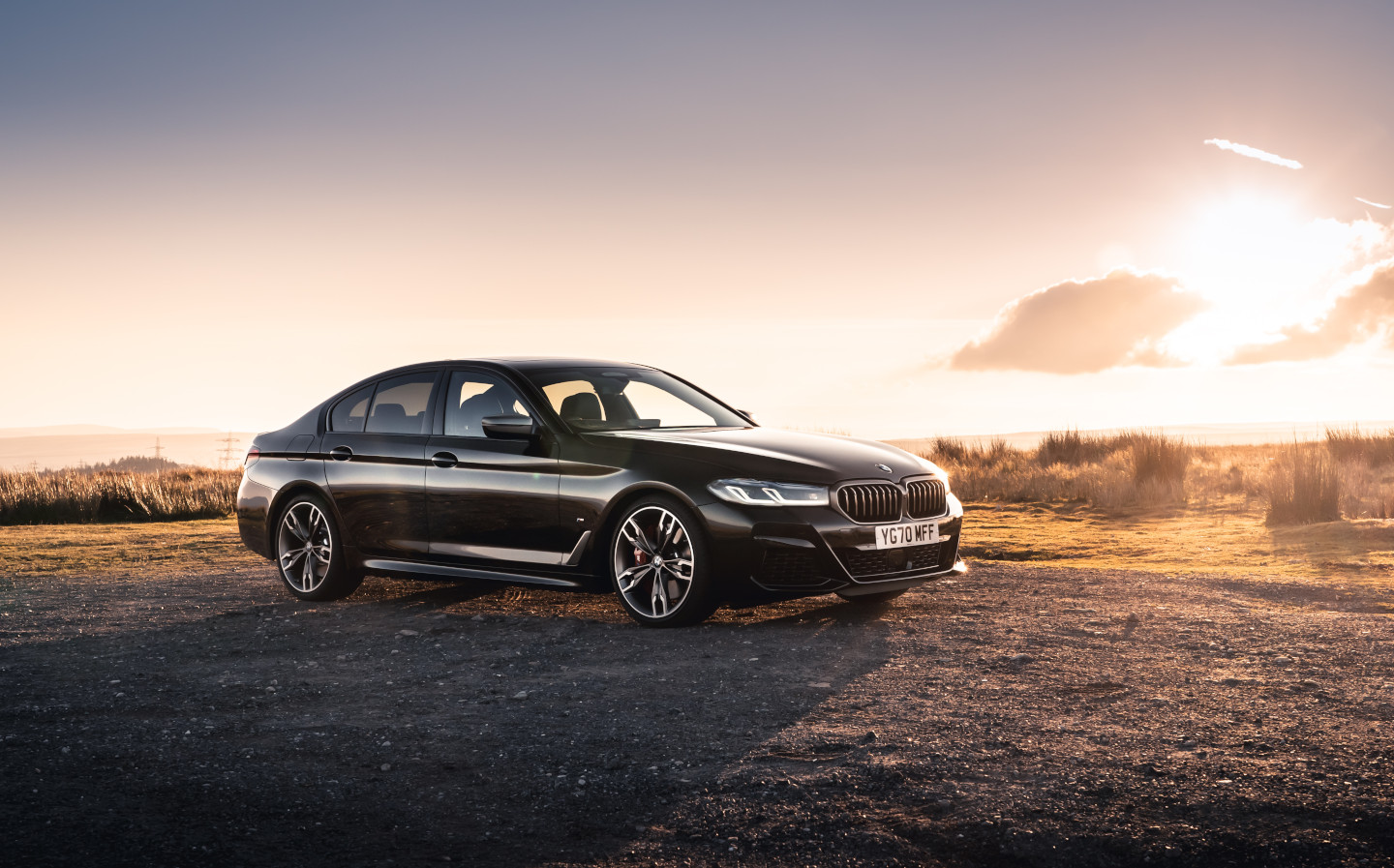 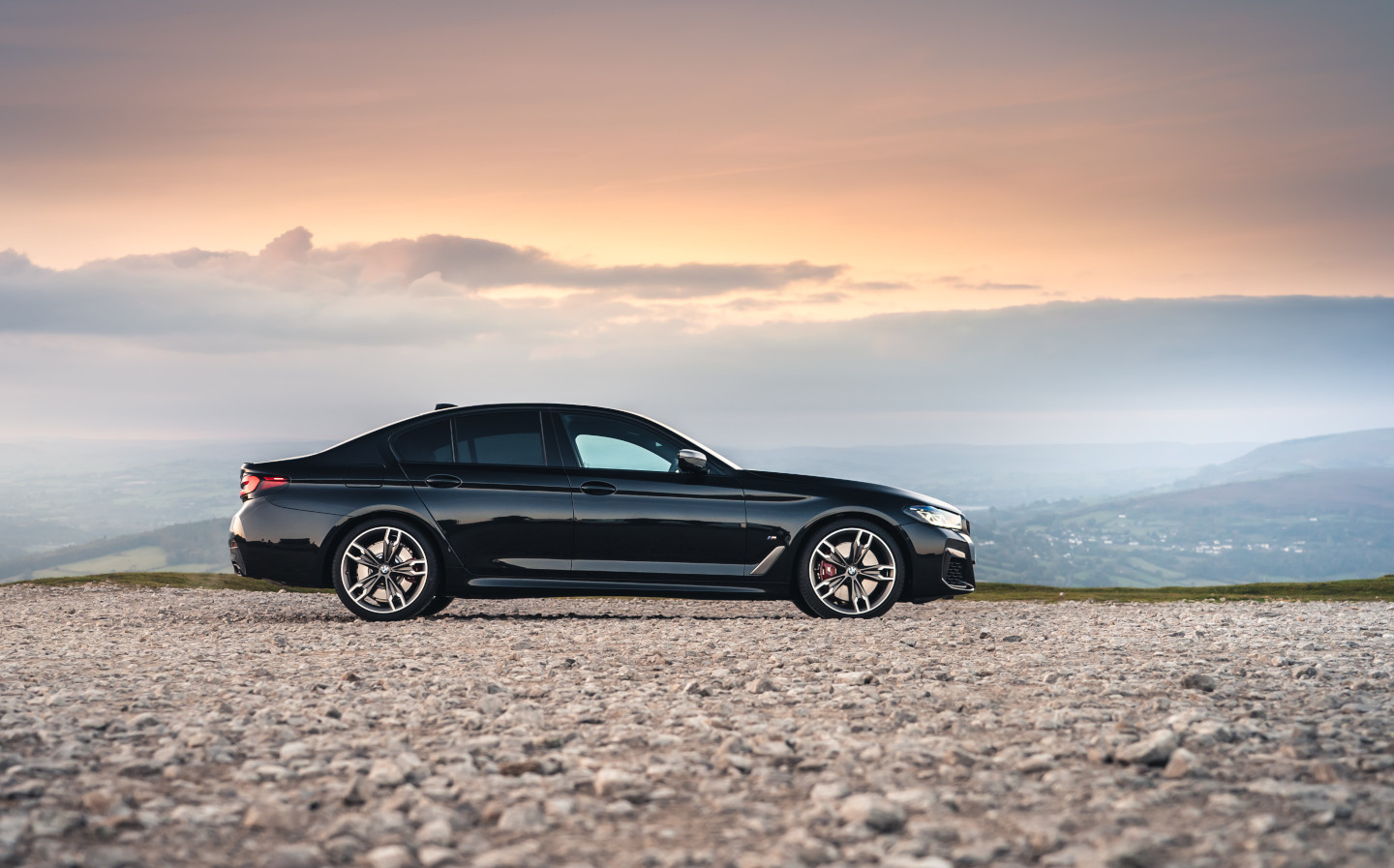 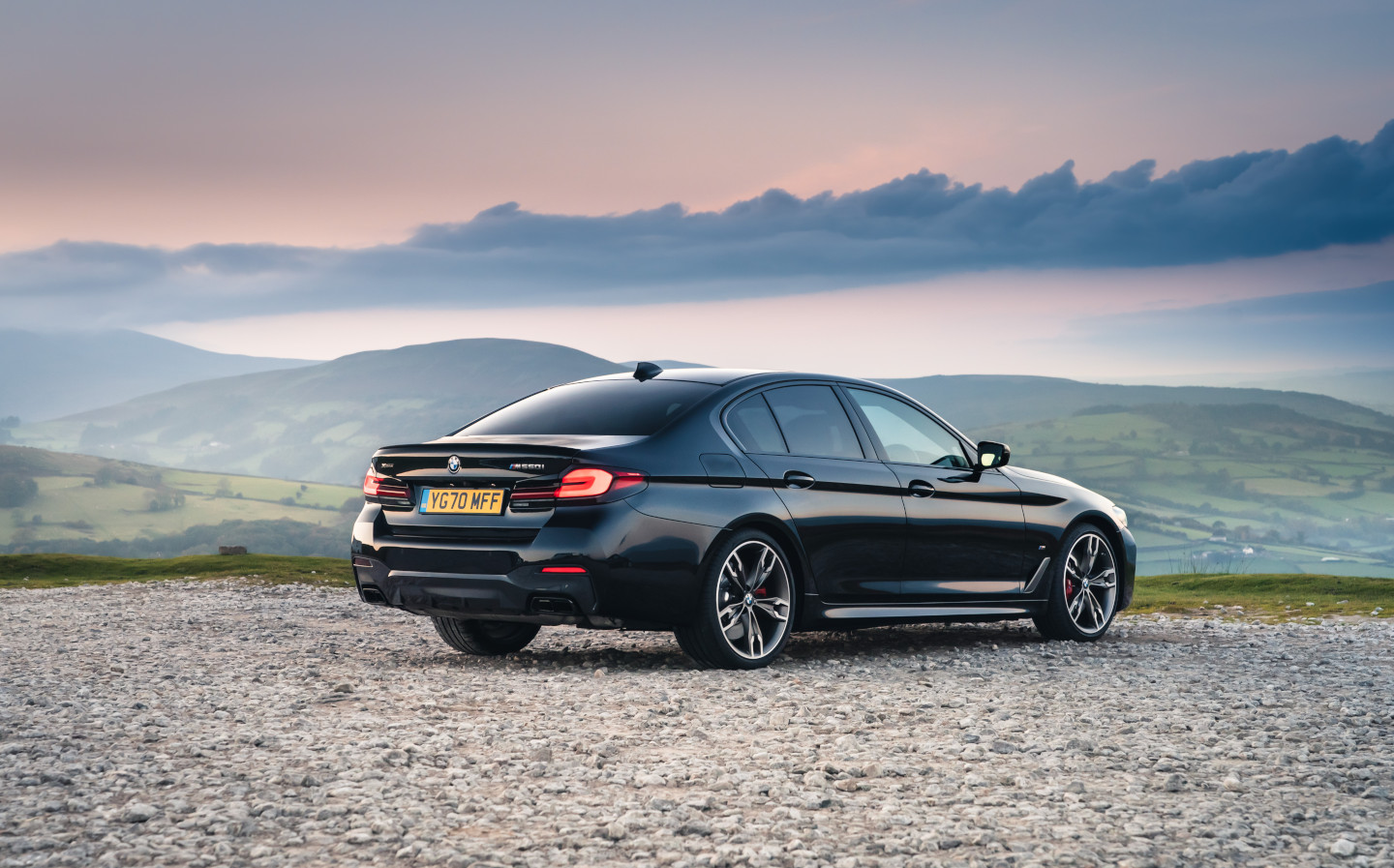 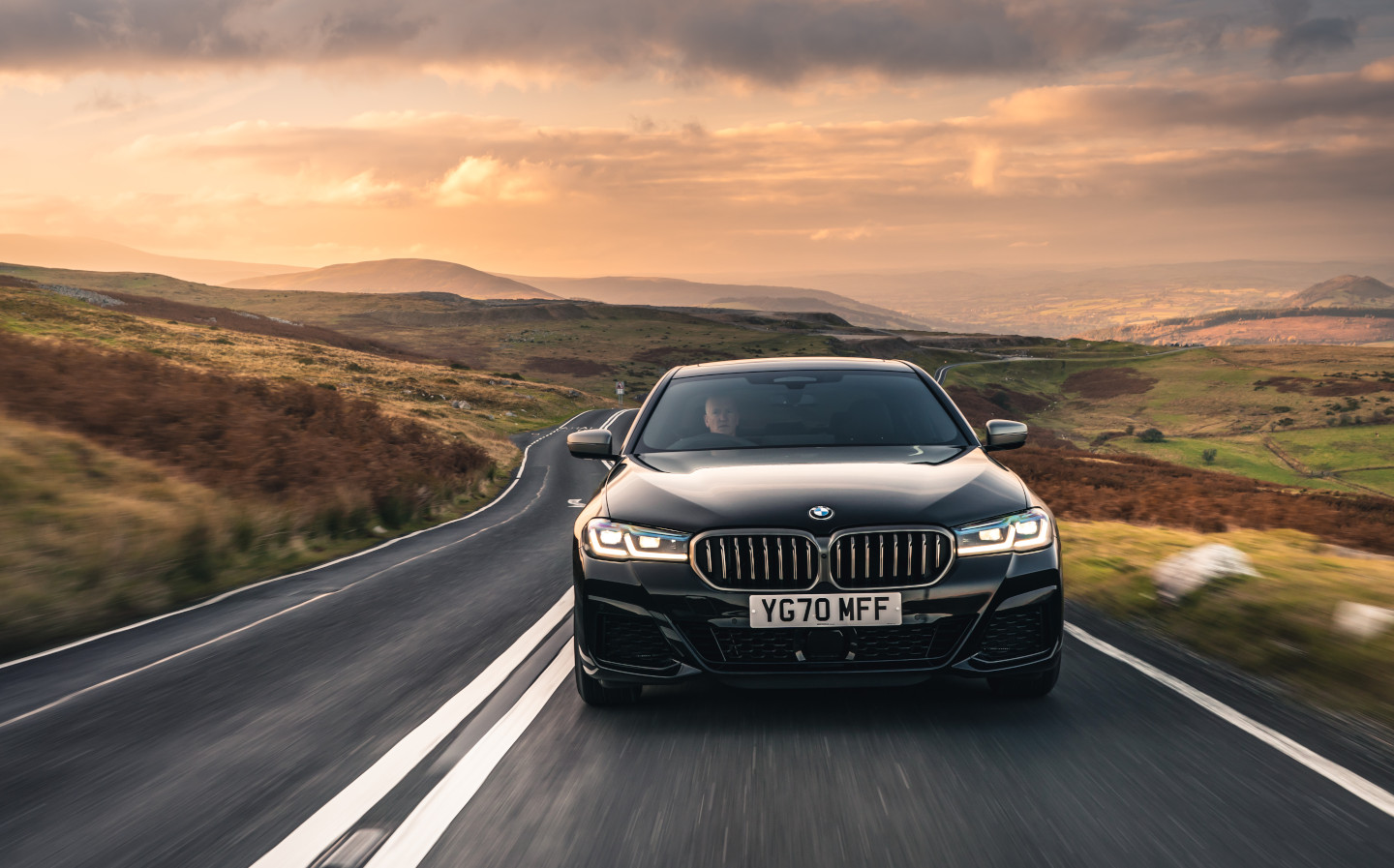 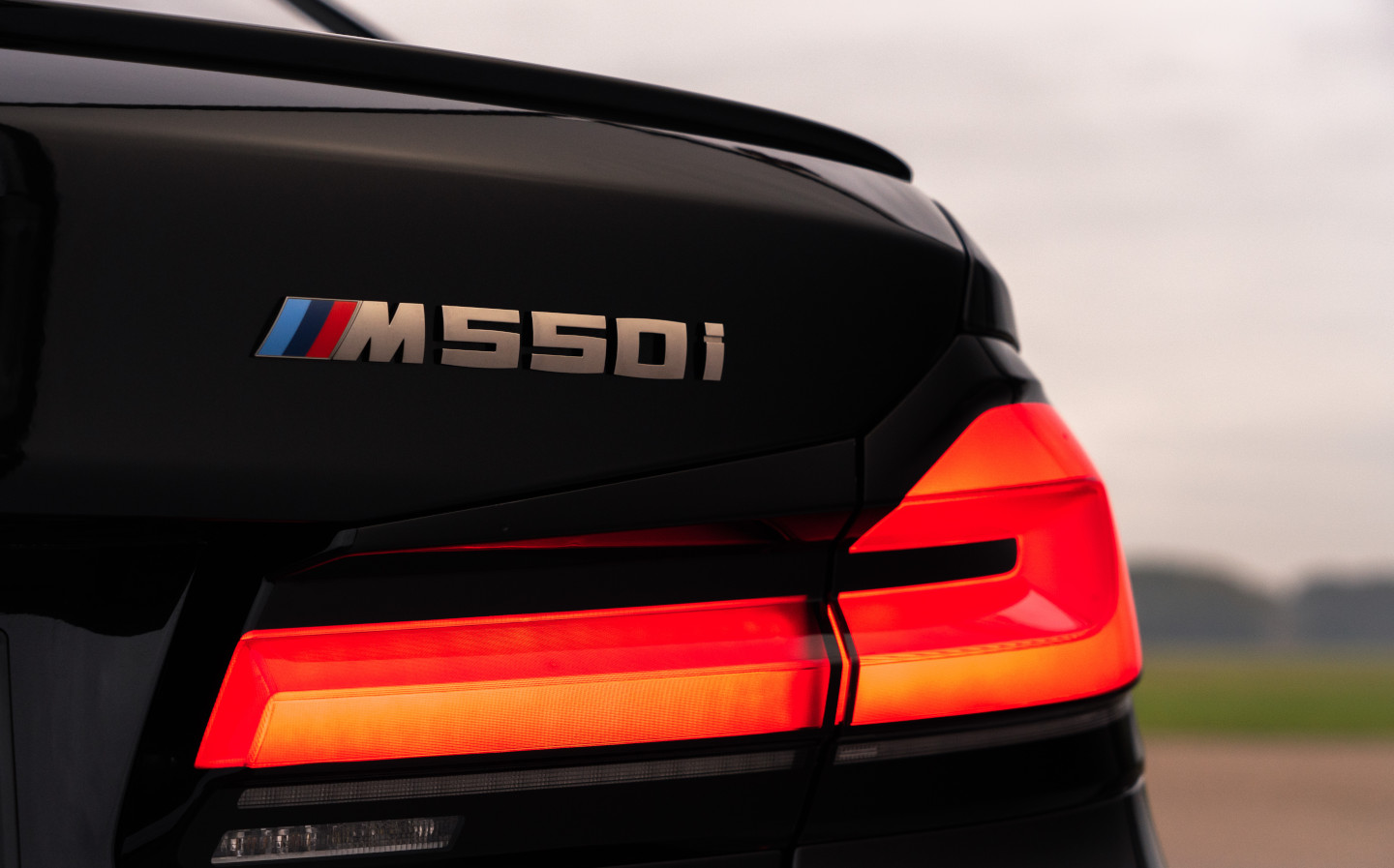 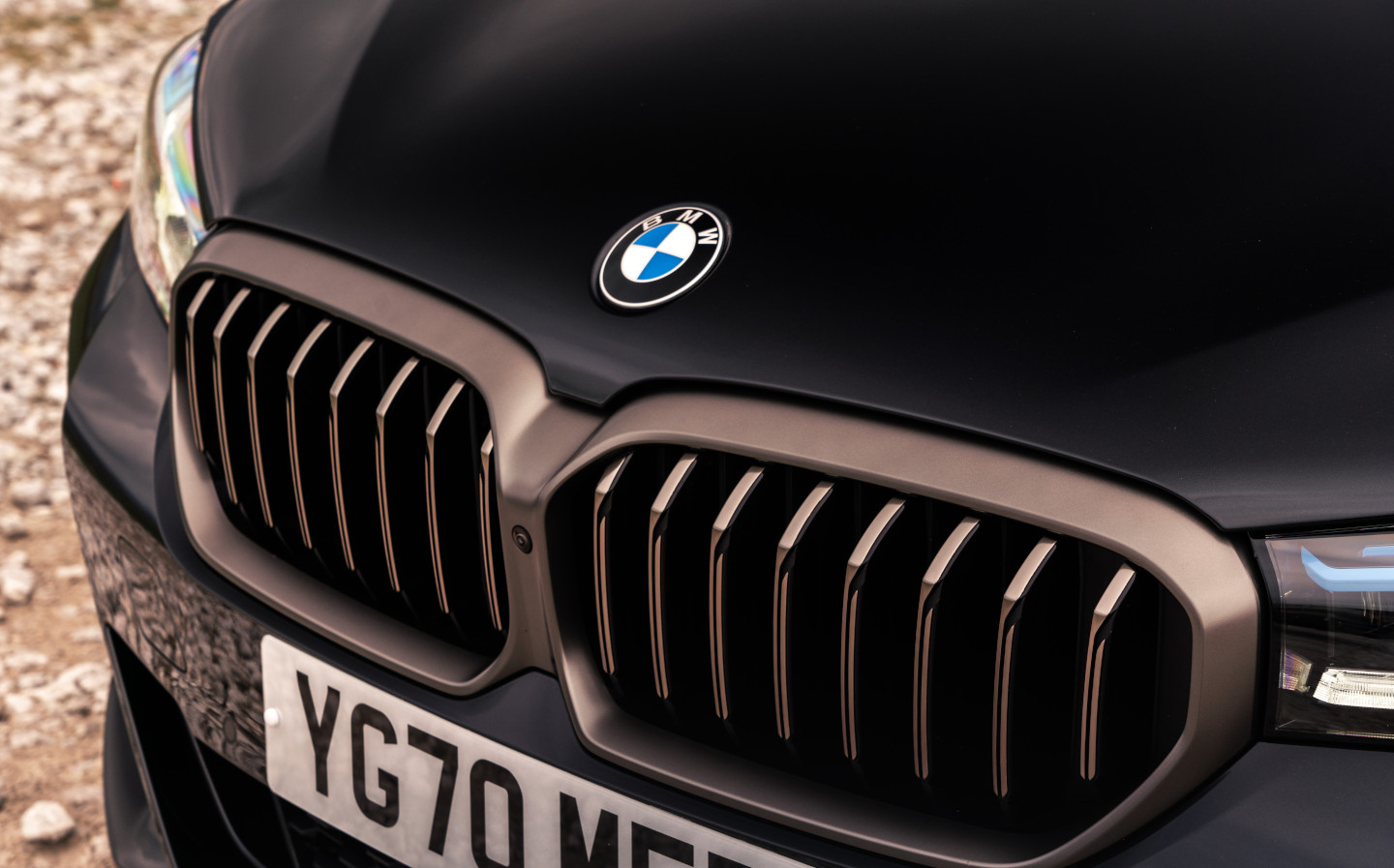 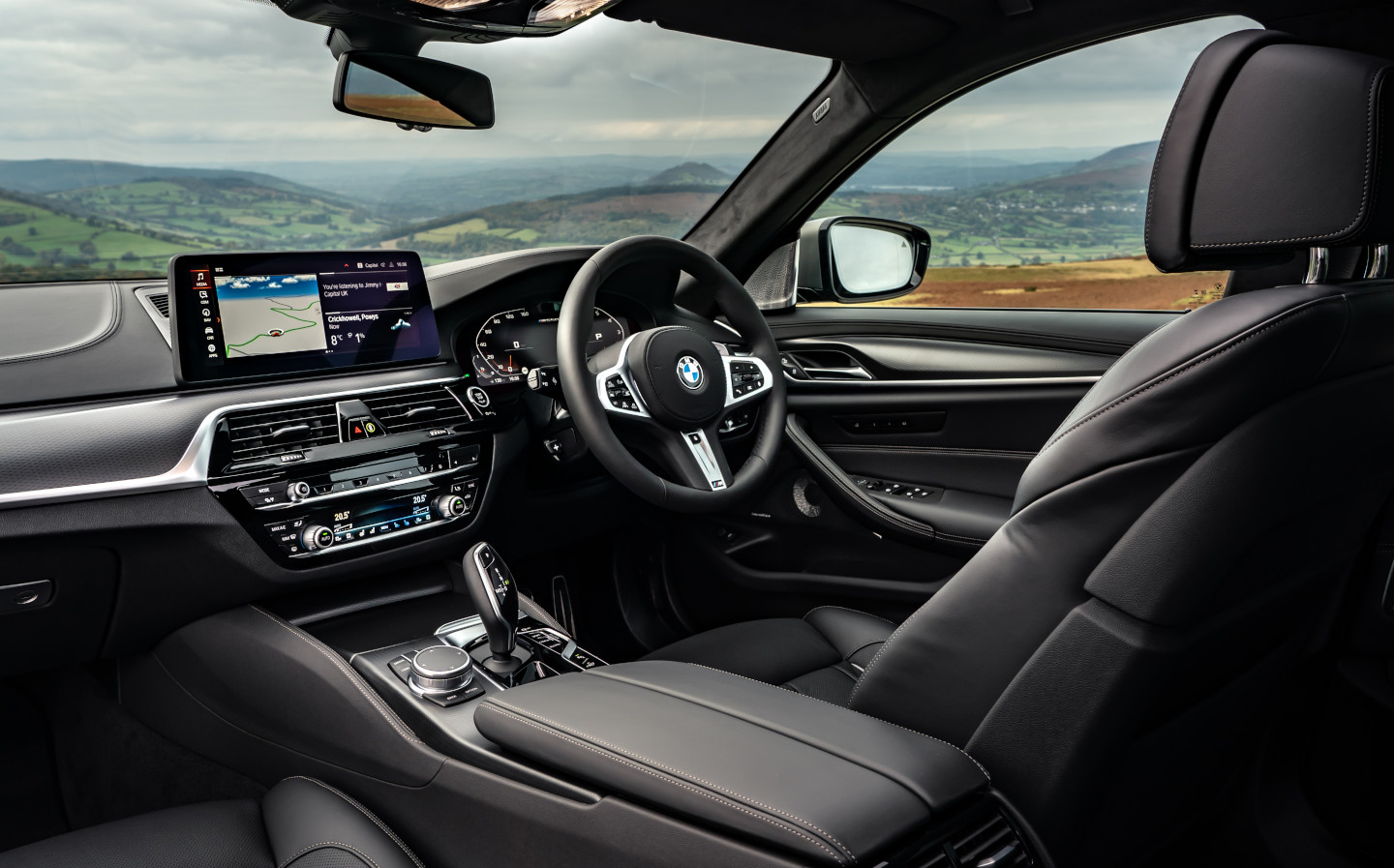 THE “ASTONISHING” BMW M550i is a return to form for the German car maker, Jeremy Clarkson has said today in his five-star review for the Sunday Times Magazine.

Clarkson, 60, has not been a fan of the recent offerings from BMW’s high performance M department: he said that the last M3 he drove was “shockingly bad”, and gave the M8 Competition one of his worst reviews of 2020.

The Sunday Times columnist admitted he wasn’t sure which model he was driving when he first set off in the BMW, due to the fact that the brand’s naming system has become so convoluted. “BMW puts M badges on every damn thing these days,” he said. “I bet if you go to the lavatory at its head office in Munich the bog rolls come with a Motorsport logo.”

Due to its austere looks, and the fact that the engine started with the “excitement and pizzazz of a Welsh parliament committee meeting on road safety initiatives,” Clarkson thought he was driving a car powered by something significantly smaller than a 4.4-litre V8. 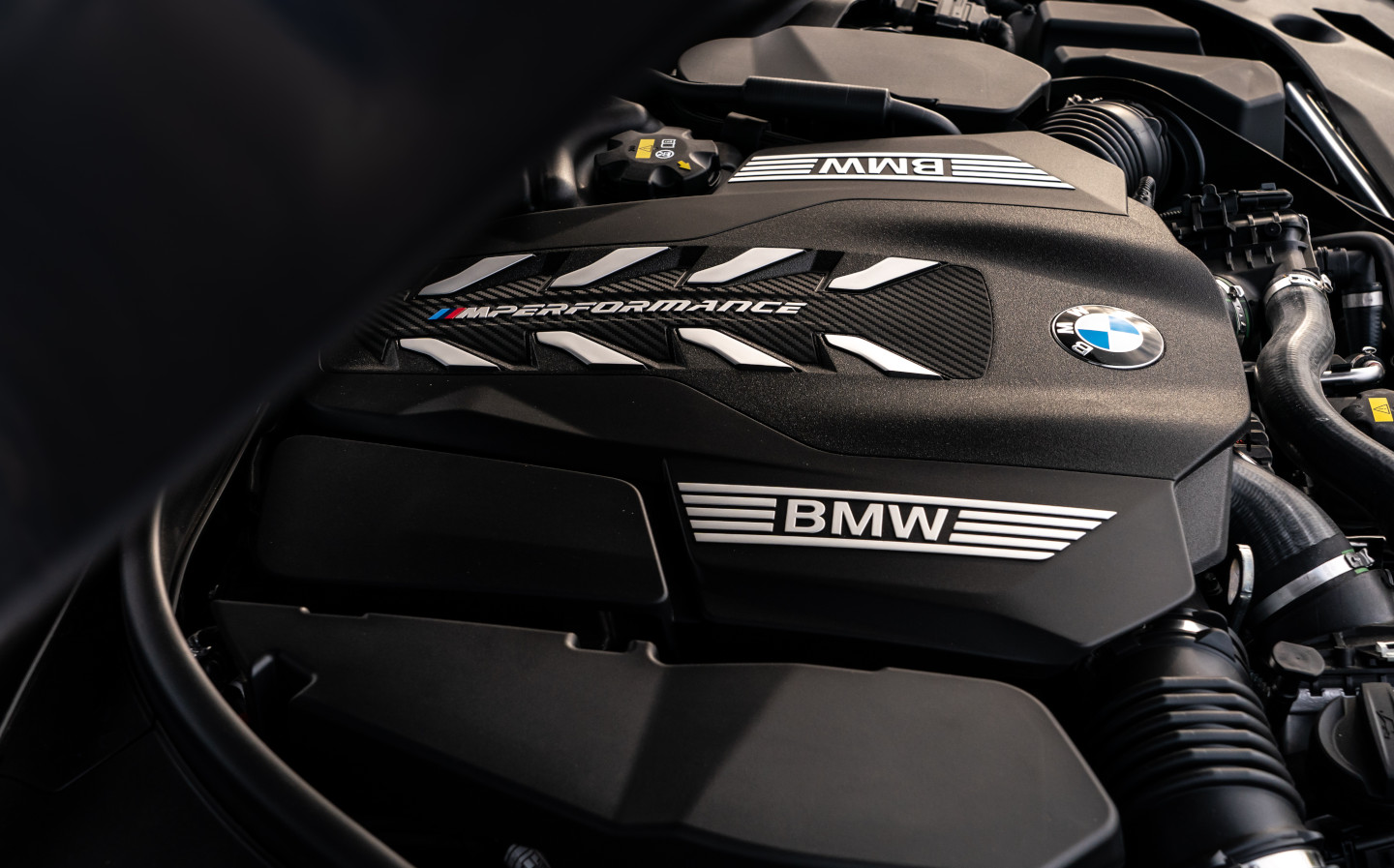 So he was surprised when he put his foot down and the V8’s immense power was sent through the eight-speed gearbox to all four of the BMW’s wheels. Due to its 523bhp, 553 lb ft of torque and BMW xDrive system, the M550i can sprint from 0-60 in just 3.2 seconds.

However, the capacity for such dramatic exhibitions of speed and power aren’t shouted about: the BMW “makes no attempt at all even to hint at the power it can deploy”, said Clarkson. “I really liked that.”

As well as being quick (and humble about showing it), Clarkson said that the M550i solved the issues with steering feel with which other recent high-performance BMWs have been encumbered. In fact, the steering in the M550i was pleasingly versatile, he reckons — “quick when you wanted it to be quick and soft when you didn’t”.

The story is the same with the ride and handling, he said, finding that he didn’t need to make any alterations to the suspension settings in order to get a ride that is entertaining on country roads and assured on motorways.

In fact, The Grand Tour and Who Wants to be a Millionaire? host said he found himself opting to drive the BMW over his new, V8-powered Bentley Flying Spur — the first to come off the production line in Crewe, he insists — which he hadn’t had the opportunity to drive before the BMW showed up, due to the fact that he was self-isolating with coronavirus.

So even though he loved the BMW, “I was very happy to see the back of it,” Clarkson said. “Because, finally, I could take my new Bentley for a drive.”

You can read Clarkson’s write-up of the BMW M550i at thetimes.co.uk.