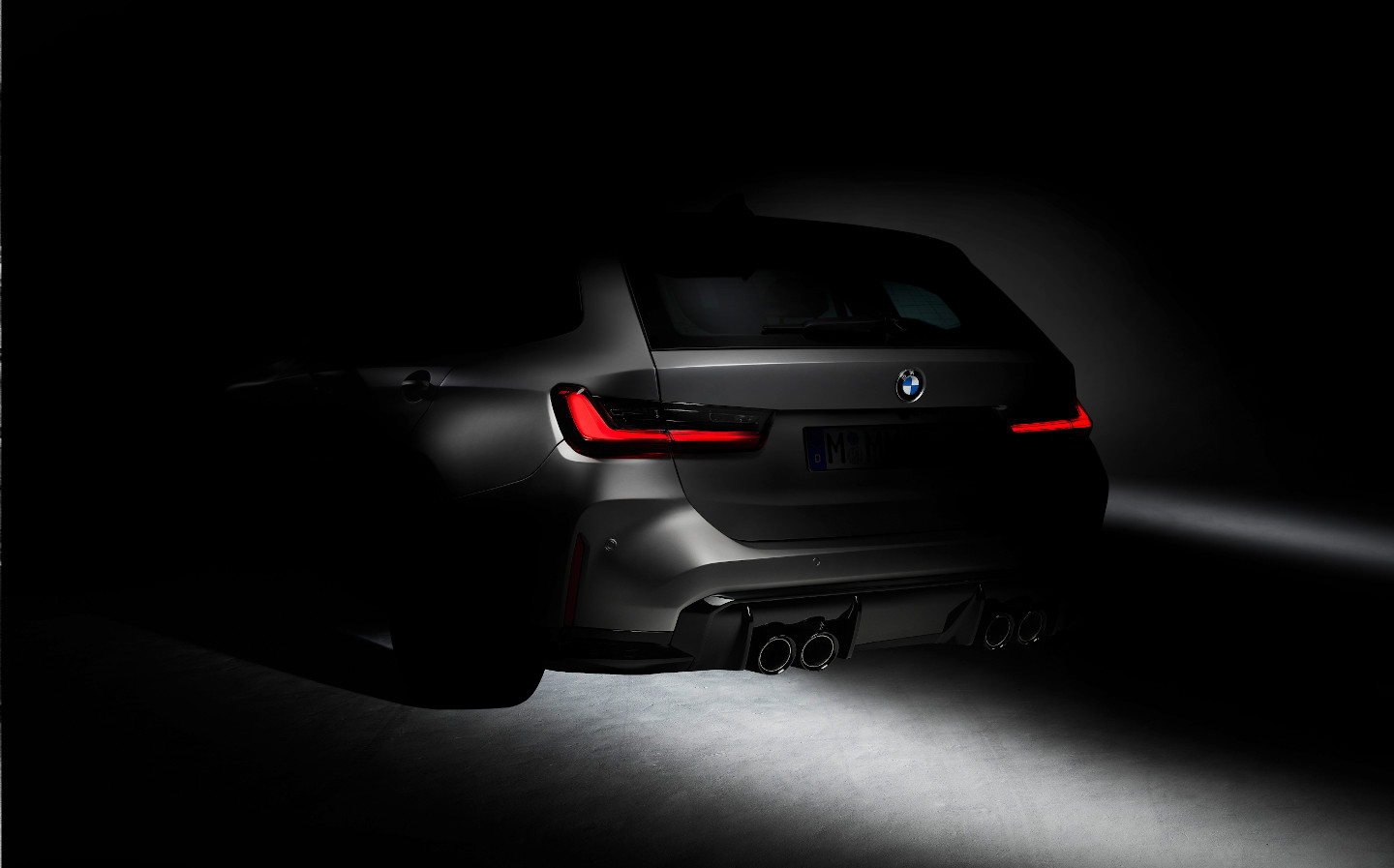 BMW HAS ANNOUNCED that, for the first time, a high-performance version of the 3 Series Touring (what the Munich company calls the estate version of the car) will join its iconic M Series.

The company evidently knows how much, and for how long, this car has been wanted by many petrolheads, and didn’t skimp on drama and hype in the press announcement of the car: “In Garching near Munich, home of the BMW M GmbH, work is being carried out on a further dream-come-true: For the first time in the history of the BMW M GmbH, the model range will be complemented by a BMW M3 Touring.”

Very few details have been revealed, but we know that the M3 Touring will use a six-cylinder MPower TwinPower turbo engine, which is very likely to be the same unit as the one to be used in the M3 Saloon and M4 Coupe and Convertible that are to be released in the coming months.

Will Dron thought that the diesel engine in the ordinary 3-Series Touring was its stand-out feature when he had one on an extended test earlier this year, and called the car more generally “a dream”, also praising its confidence-inspiring handling and practicality, especially in terms of luggage space.

Other than the engine, we can only speculate about specific details of the M3. It’s highly likely that it will adopt the very heavily divisive gigantic kidney grille that we’ve seen already on the new 4 Series and M4, and that has been seen on the saloon version of the M3 during testing.

There’ll also be all the normal modifications to the normal 3-Series by BMW’s M people make to the regular car a proper M3 derivative. BMW has already confirmed “wide axles, conspicuously large front air intakes and four exhaust tailpipes at the rear.” There’s also likely to be a more sophisticated chassis as well as sportier brakes and suspension.

This is not the first time the idea of an M3 Touring has crossed BMW’s minds, having taken one to a prototype stage around the turn of the century. However, only a few lucky motoring journalists got to actually drive it, as it didn’t make it to the production stage. BMW has instead used the bigger M5 as the more spacious alternative to the M3, and has twice introduced Touring editions of that.

BMW has promised, however, that this time round it will walk the walk, seemingly acknowledging the sad fate of the M3 Touring prototype twenty years ago and promising that this time round “it will not end with mere theoretical considerations and product-technical test series.”

The starting price for the Touring usually represents a premium of around £1,500 on the starting price of a 3-Series Saloon, but it’s unclear how much bigger that gap will get once there’s an M badge stuck on it. The price for the current M3 Saloon starts at just under £60,000, and the M3 Touring will compete with the Audi RS4, which costs a smidge over £50,000. It’s unclear whether or not the inevitable cult around the M3 Touring will persuade would-be RS4 buyers to fork out the extra cash.

The full debut of the M3 Touring is due to take place in September. In the meantime, BMW has said, rather smugly, that “further speculation on engine and performance is quite welcome.” You can sense how saturated in glee that sentence is, can’t you?

BMW design chief on oversized grilles: ‘You can’t please everybody’