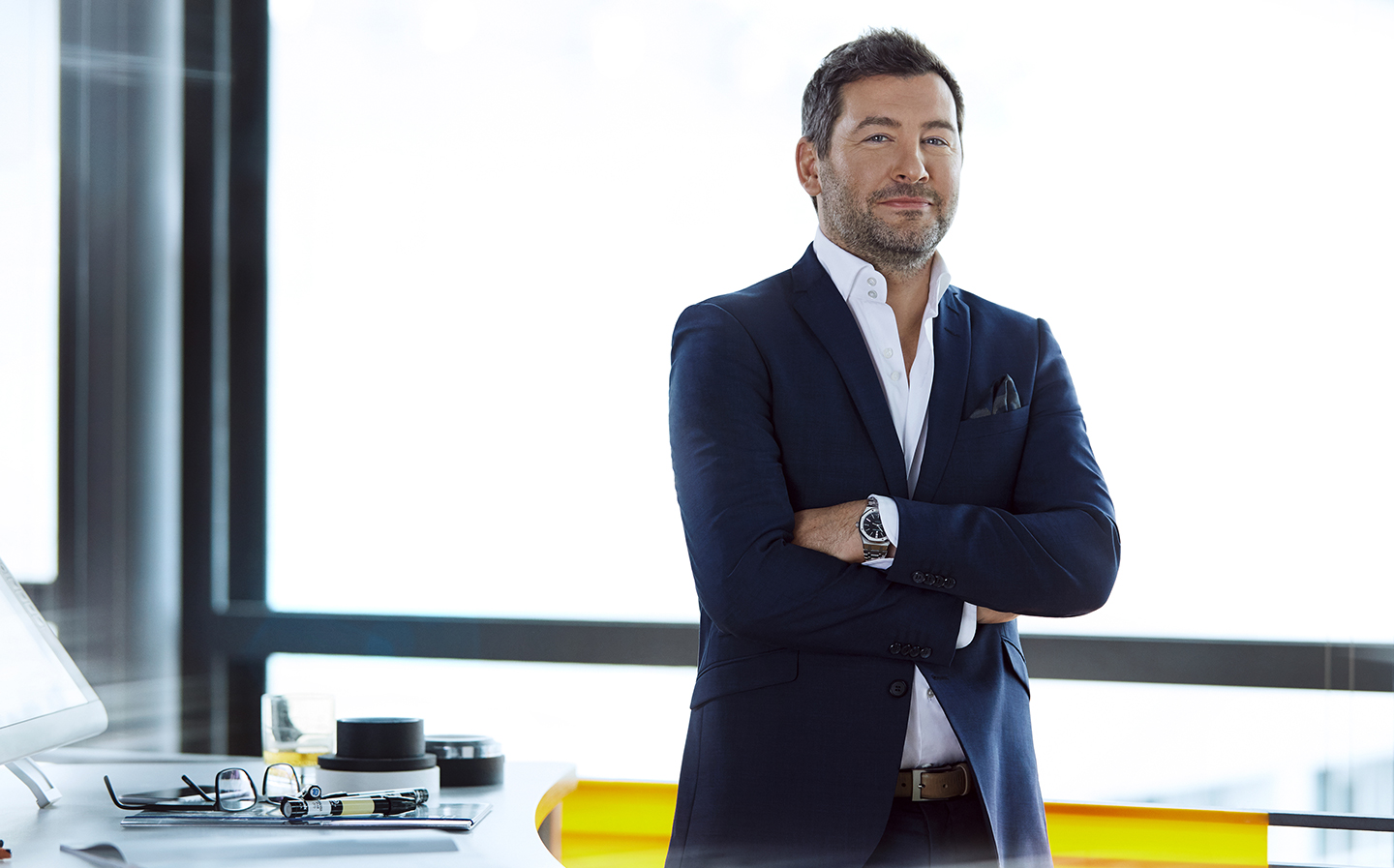 DOMAGOJ Dukec has a very thick skin, and it’s just as well. Having worked in the BMW design team for nine years, the Frankfurt-born Croat was promoted to head of design in April 2019 and is overseeing a key point in the brand’s aesthetic journey, presenting more cars to fit an ever-increasing number of niches.

His take on it could fairly be described as revolution more than evolution, resulting in a somewhat mixed reception from the press and enthusiasts alike.

Driving.co.uk caught up with Dukec at the LA Auto Show to discuss his design roots, his love for all things BMW, and how he feels about the — pretty strong — reaction to the ‘make them big’ approach he’s taken to the company’s famous double kidney grilles. 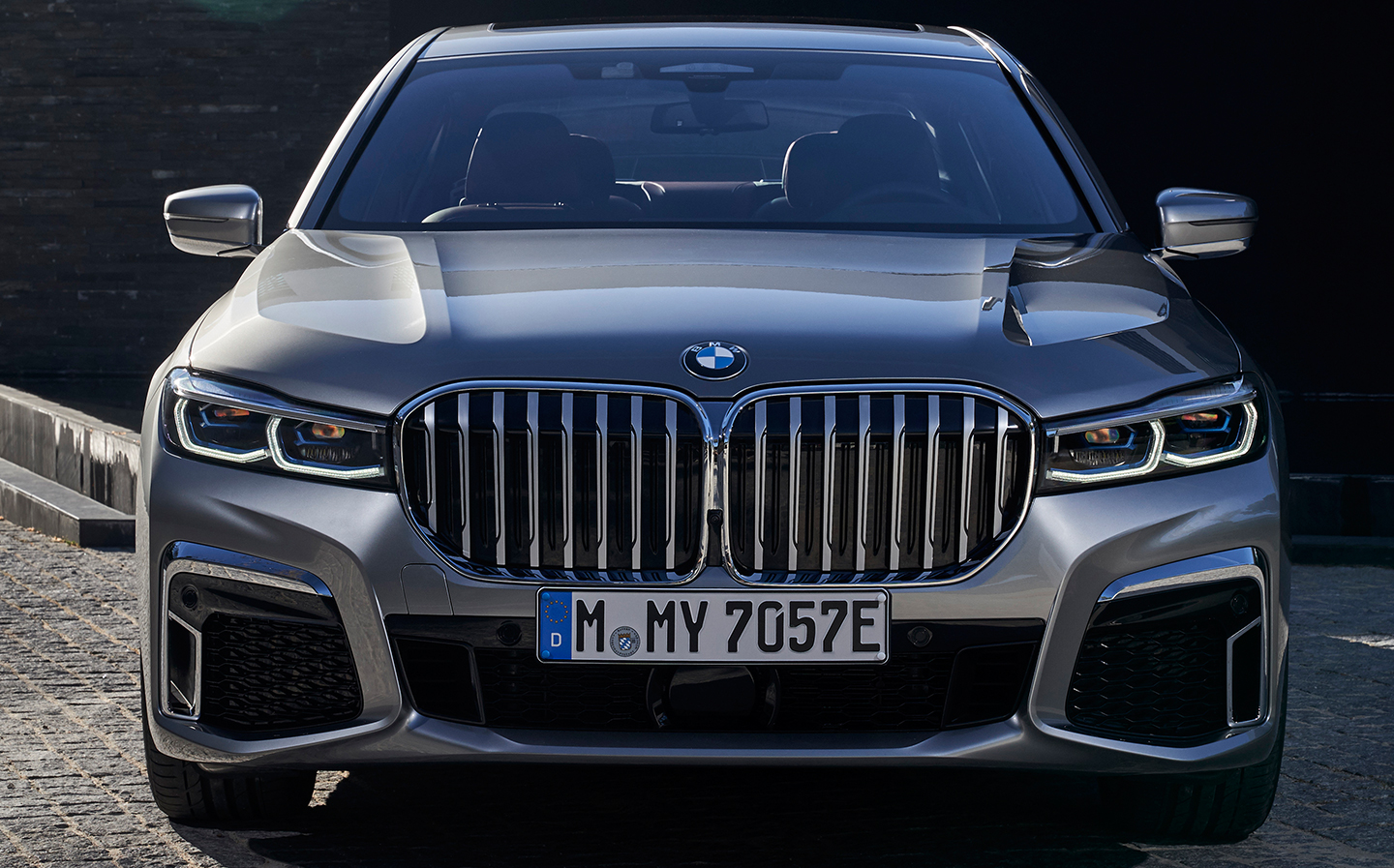 He was also fairly candid about his plans for the Bavarian firm’s future design language.

[Responses have been edited for context and clarity]

Driving.co.uk: Before BMW, you did some fascinating things at Citroën. Tell us about your past.

Domagoj Dukec: Citroën is more than just cars — in terms of car culture, it’s the world. They invented [car brand] publicity. They were the reason the Eiffel Tower is lit up now, because they started it by paying for the word ‘Citroën’ to show on the tower, and afterwards it was lit up for good.

I never thought to go to France, but I was convinced because I thought, ‘Okay, maybe it’s a good opportunity to create something where BMW would get… interested.’

If you go to BMW or a competitor as a young designer, the brand is already established. BMW at the time was always doing continuation; always evolutions of the cars. It wasn’t until Chris Bangle arrived that I thought, ‘Okay, [now we’re seeing change],’ but then BMW would come and say, ‘No, this is how you have to do it.’

The board of Citroën said, ‘Citroën must be Citroën again.’ Because until then it was just cheap products for the PSA family [the Peugeot-Citroën alliance that now includes DS Automobiles, Opel and Vauxhall]. That was a great opportunity and I did a lot of products.

And then BMW came knocking?

DD: Adrian [Van Hooydonk, head of BMW Group Design] and I always kept in touch. Then, when Kareem [Habib, head of BMW design from 2012 to 2017] quit and Benoit Jacob took over BMW i [the company’s plug-in vehicle sub-brand], BMW was missing a manager. There were two design managers at BMW — for the big cars and the small cars — and they had started to make front-wheel drive cars for the first time. I was just in companies with front-wheel drive…

It was not my intention to go to BMW and make front-wheel drive 2-Series Active Tourers but it was a very challenging role at the time, as everybody also at the company saw it as very critical for the future; the possibility of failure with the model was intense. 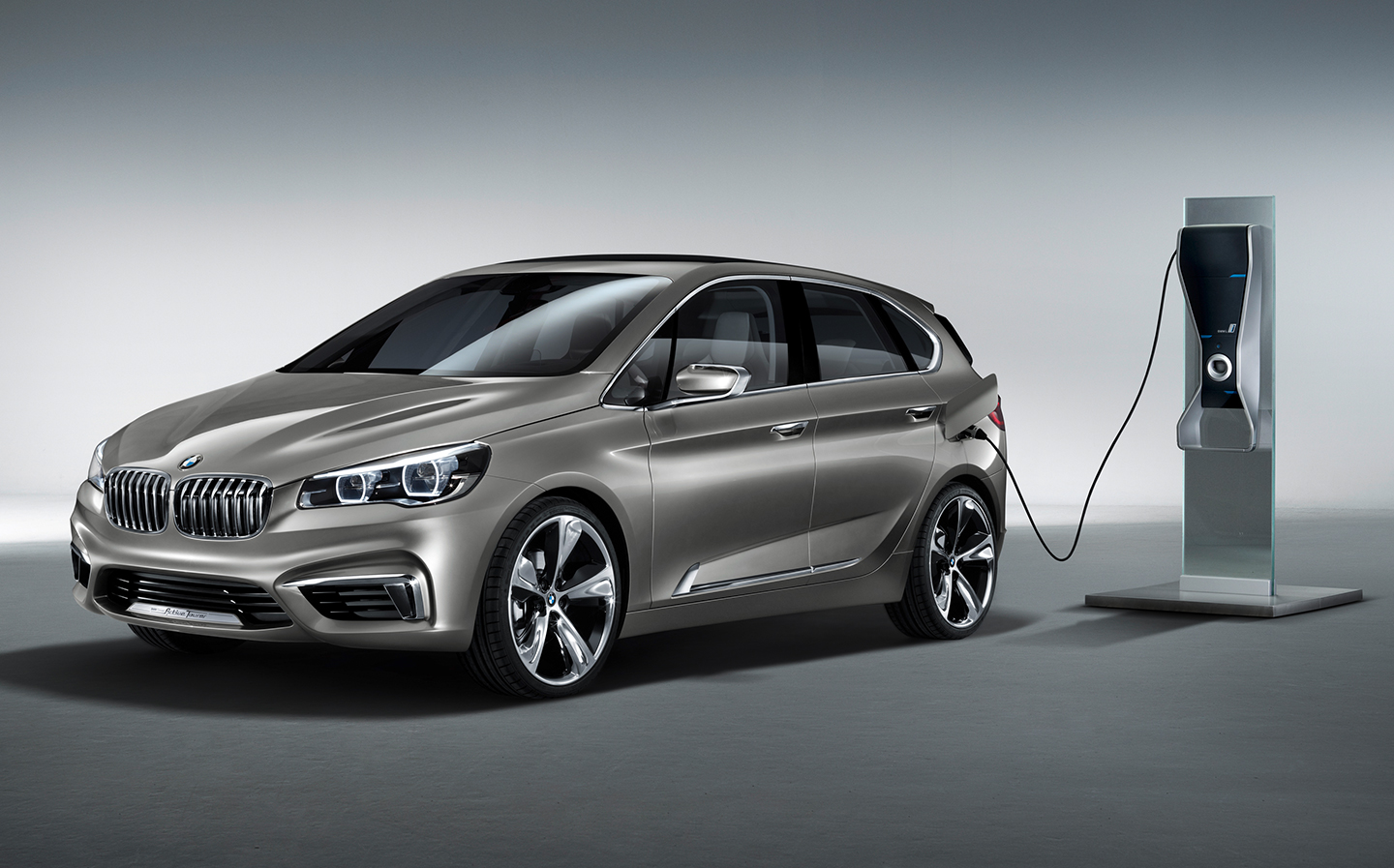 But actually that car started selling better than the 3 Series in Germany, because it fitted certain people who started having children, so they changed their car.

We created the 2 Series Active Tourer for those people, in fact — you drive the 3 Series, then have kids. Okay, you could buy a 3 Series Touring [estate], but it’s not as practical. Or they take could buy a [VW] Touran, maybe, or go for a different competitor, and what happens then? The risk is that they don’t come back to BMW.

What did you think of BMW’s design language before you got there?

DD: I was a little bit disappointed, because actually all these companies that aren’t in the premium segment are pushing much harder. Maybe because people never saw life outside the walls [of BMW], they didn’t seem to see what was going on. I said, ‘Hey, guys, outside they are all five years ahead in terms of design.’

It was not the product. The product was great, but in terms of detail quality, it was behind what the French and other competitors were doing.

And so when you arrive, what was it you wanted to change?

The Hoffmeister [the forward swoop or ‘kink’ at the base of the window on the rearmost pillar of BMWs], for example — until the G30 every 3 Series had almost the same window graphic. That meant that when you saw prototypes — when you saw a new BMW, it could be the previous model if you just looked at the top of the car. This was something I never understood.

You must be aware there’s some criticism, then — particularly of the larger kidney grilles. What do you make of that?

DD: When I came in and became exterior design chief, and was presenting cars I was not responsible for, journalists on media launch events asked me why they looked exactly the same as the previous model. In fact, everything would be new.

When we went to the G30 from the F10 [sixth to seventh generation 5 Series], everything — every single piece — was new. Yet everybody said, “Yeah, it’s a nice car to drive, but it looks like the previous one.” On the 7 Series, the G11 was the same thing. Why? The reactions were actually completely contrary to the advances in engineering.

Now when you change, people complain, because maybe they got used to the design. 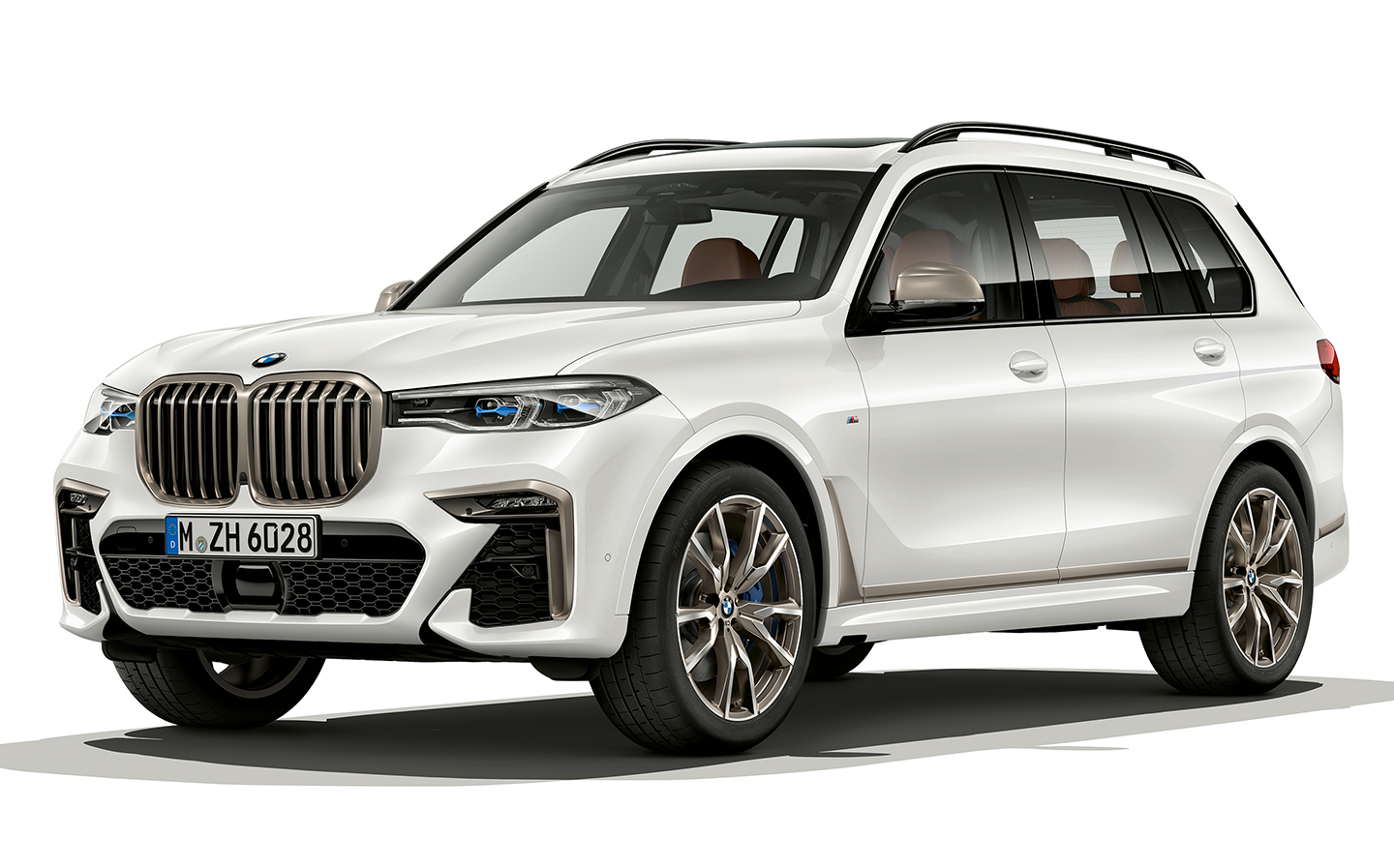 But who’s complaining? We know we are selling more and more cars each year. In our strongest markets, like the United States and China, if I talk to the markets, to the dealers, they say we could sell much more: ‘Just give me more incredible stuff.’

We can’t sell average stuff. American customers who want a BMW; they want to express that they drive a BMW. BMW is a very strong brand. It’s the same thing in China.

There are [negative] reactions, too, but who can prove who those people are? Are these fans? Are these customers? You just don’t know.

Is this the end of playing it safe at BMW?

DD: Under my leadership for sure.