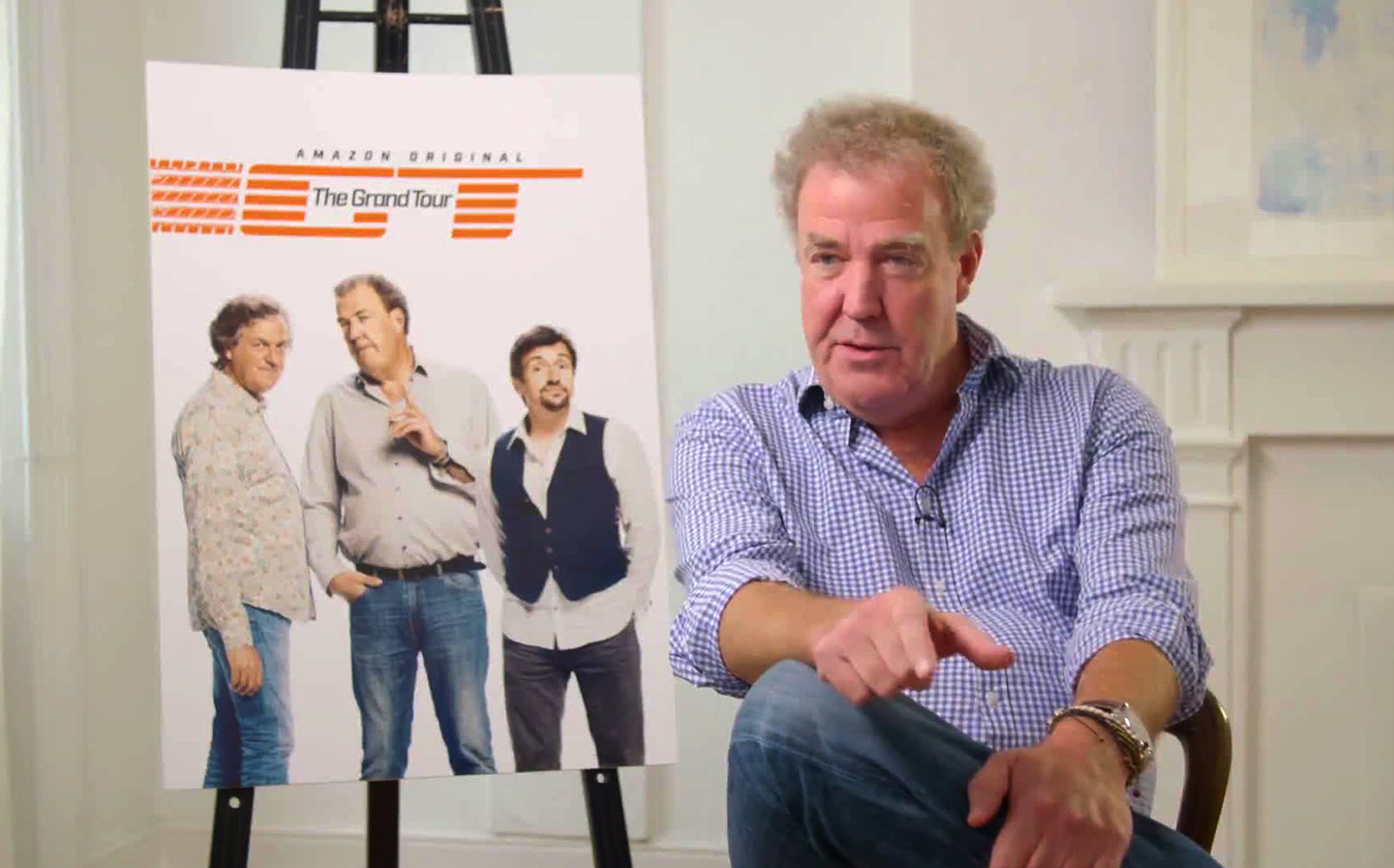 JEREMY Clarkson tested positive for the Covid-19 coronavirus during the Christmas break, he has revealed in The Sunday Times, and labelled the experience ‘scary’.

The TV presenter, motoring journalist and Sunday Times columnist said he first exhibited symptoms four days before Christmas, waking in the night to find his bedsheets were damp. He also experienced a persistent dry cough and other cold-like symptoms at first.

Clarkson was concerned enough to consult his GP who tested him for Covid-19, and the result came back positive. As a 60-year-old, this was a daunting turn of events, he admits:

“The doctor was very clear: I’d feel under the weather for between five and 14 days and then I’d either get better or I’d have to go to hospital. Where, because I am 60 and fat, and because I’ve smoked half a million cigarettes and had double pneumonia, I’d probably die, on my own, in a lonely plastic tent.” 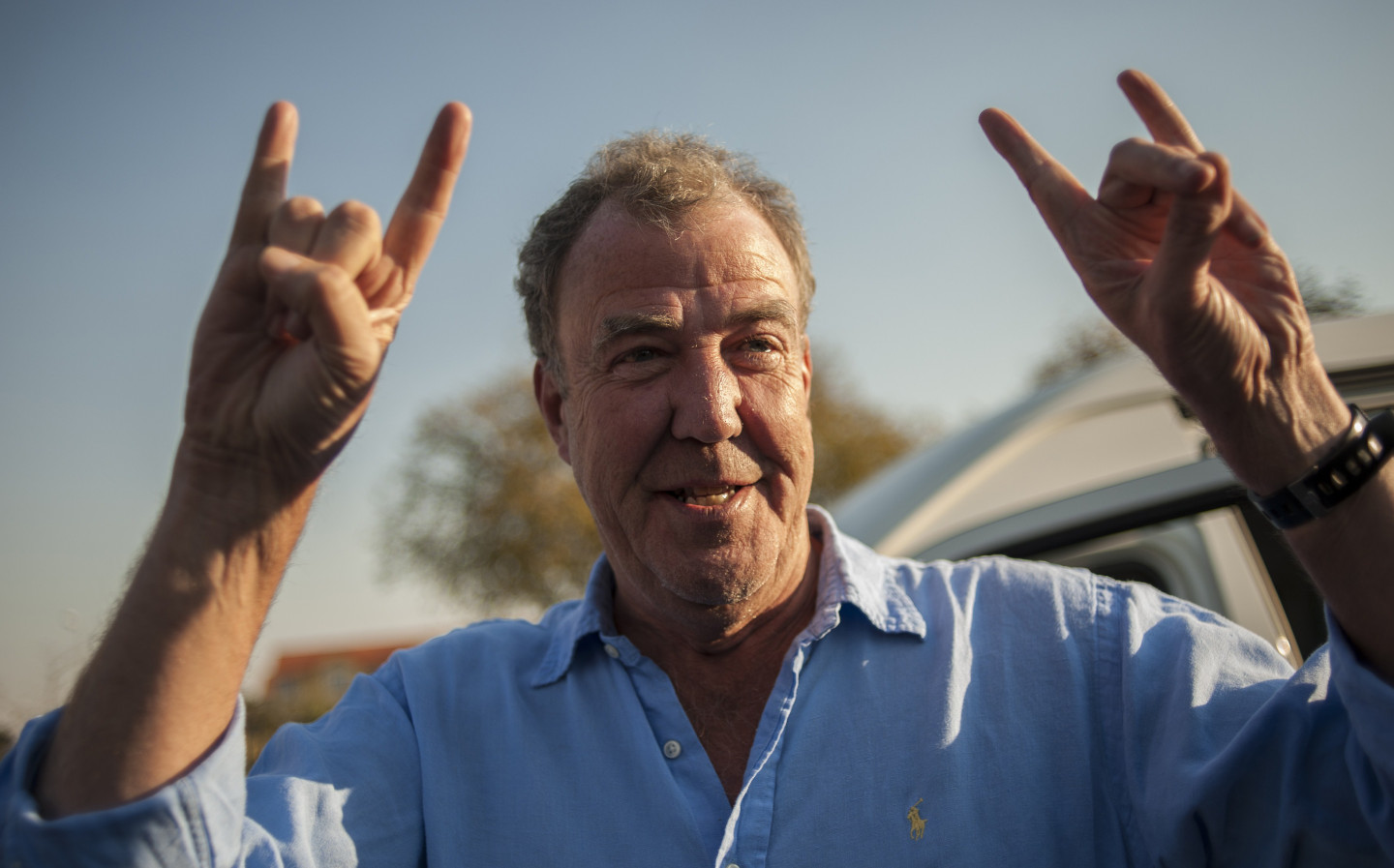 The Grand Tour presenter said it was also made clear that he’d have to self-isolate, which was no easy task when spending Christmas in a small cottage with his girlfriend Lisa Hogan and her children.

Clarkson’s condition deteriorated and he says his breathing became “laboured”.

“In the end, I took myself off to bed with the new Don Winslow book and a bag of kale to wait for the Grim Reaper to pop his head round the door. I’m not going to lie — it was quite scary.”

At 60, Clarkson’s age does not put him in the high risk category for Covid-19, nor even the moderate risk category. However, risk of complications does increase as you get older, while being overweight and a former smoker (he gave up in 2017, after smoking for 43 years) are also causes for concern.

Clarkson has also had health scares in the past. Days before the infamous “fracas” while filming Top Gear, in which he punched a producer, Clarkson had been told a lump on his tongue may be cancer. Clarkson quit smoking after catching pneumonia while on holiday in Majorca, and was admitted to hospital for a week (see image below). Doctors told him to continue with cigarettes could be fatal. 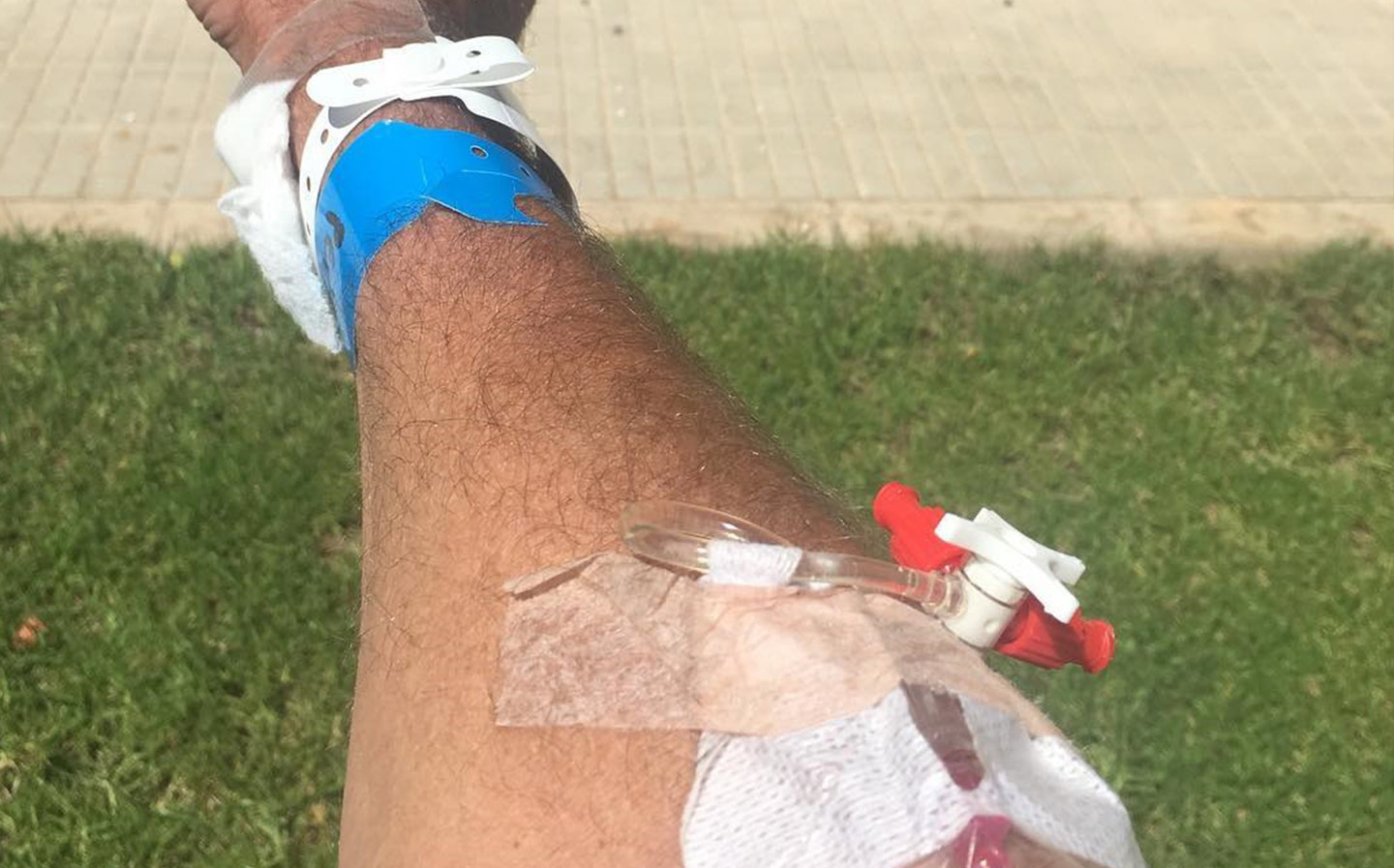 In 2019, Clarkson wrote in The Sun that he feared he had bowel cancer after finding what he thought to be blood in the toilet bowl, though that turned out to be the result of eating beetroot the night before.

Andy Wilman, Clarkson’s friend and colleague with whom he created new Top Gear, and, after expulsion from the BBC, The Grand Tour, has also contracted Covid-19. Wilman suffered from the virus early in 2020, which contributed to a delay in production of the Amazon Prime motoring show, which Clarkson presents with Richard Hammond and James May.

Wilman (below) was barely able to breathe, according to Clarkson, who added: “He coughed his spleen out on a number of occasions. He was very, very, very poorly.” 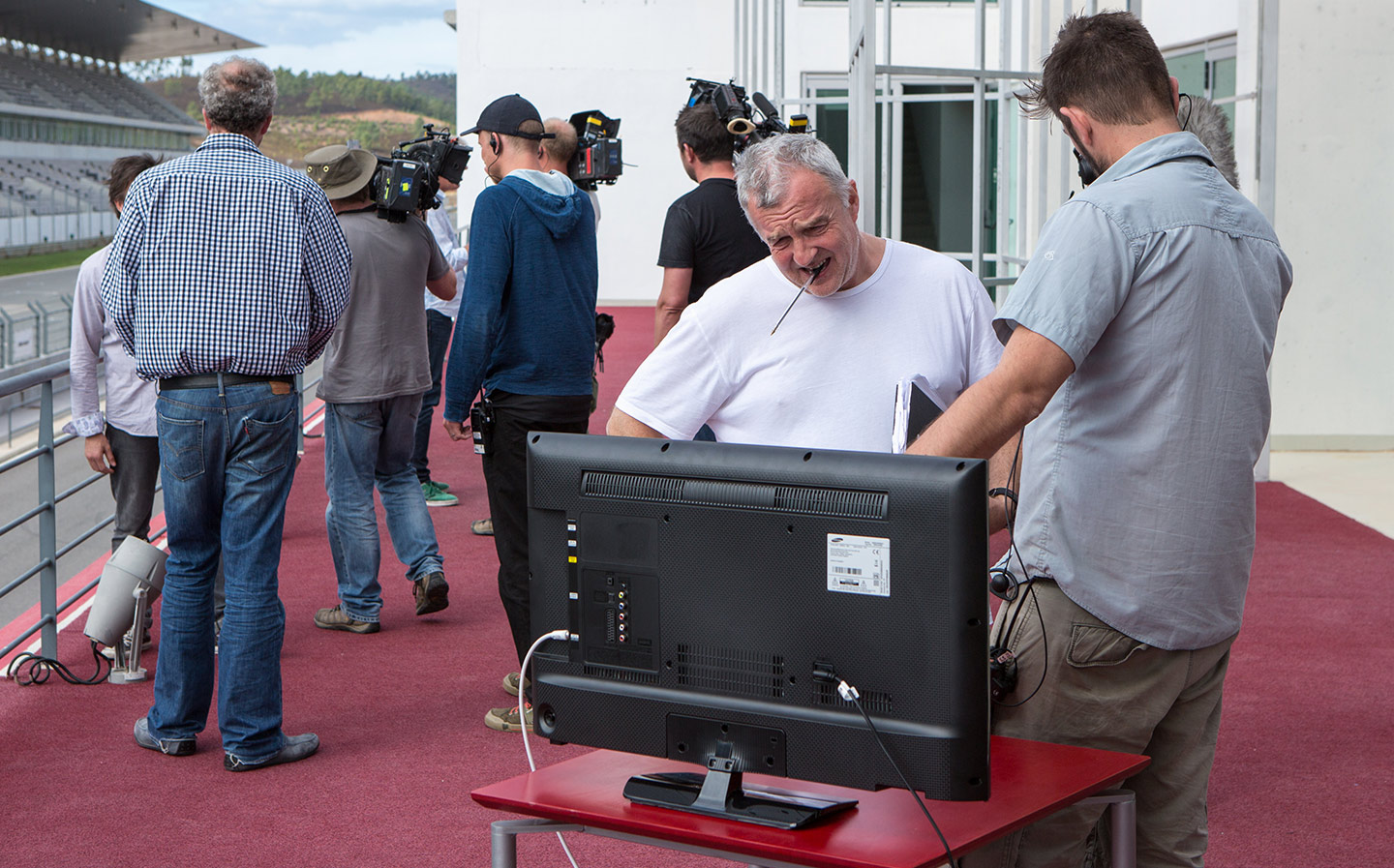 Fortunately, the executive producer fully recovered from the virus. However, in recent weeks a new strain of the virus was discovered in Kent, England, which is thought to be no more deadly but much more easily transmitted. The increase in infections is resulting in massive pressure on NHS hospitals, according to reports.

On Saturday, 57,725 Covid-19 cases were recorded, the country’s highest daily total since the start of the pandemic, with 445 deaths. It was the fifth day in a row that new cases topped 50,000 in the UK. The total number of people who have died within 28 days of a positive coronavirus test in the UK now stands at 74,570, according to government figures. On Friday it was reported that an eight-year-old child in England died after testing positive for the virus.

“This is the problem,” Clarkson reflected today. “We keep being told that we know a great deal about Covid, but what I’ve learnt over the past 10 days is: we don’t.”

If you read about Jeremy Clarkson testing positive for Covid-19 coronavirus and would like to read more from the Sunday Times writer, you can read about his review of the new VW Golf GTI here.