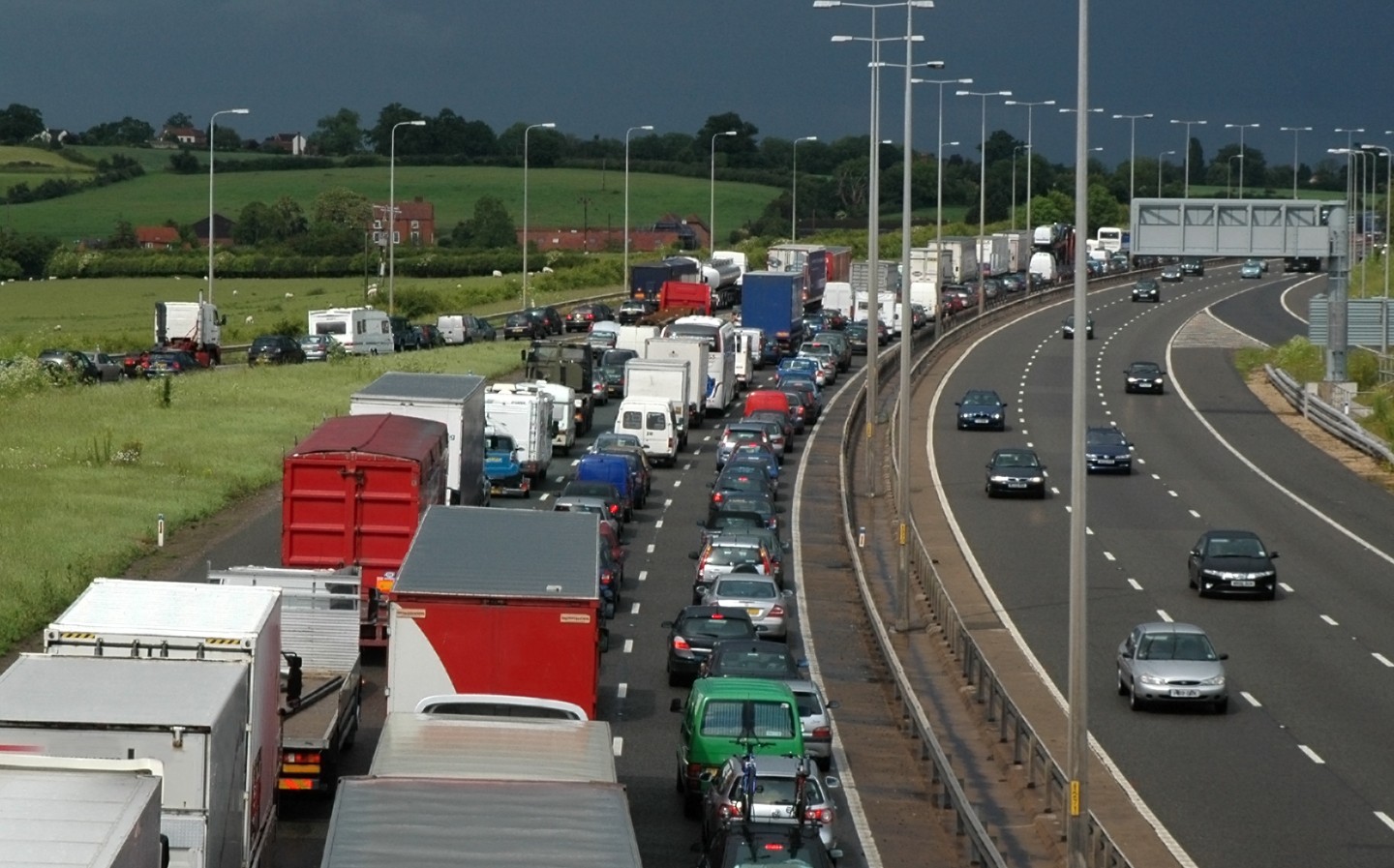 RANGE ANXIETY — that feeling you don’t have enough fuel left in your car to complete a journey — is a common worry for prospective electric car buyers (less so for regular users). But if you’re stuck in a traffic jam with a less than full battery, should you be worried about running out of charge?

A study by Which? concludes that you can relax. The consumer group simulated tailback conditions with a Volkswagen ID.4 electric car, running the air conditioning and stereo (with streaming music), and played a video in the rear seats for one hour, during which time the battery was drained by just 2%.

To put that into context, assuming you started with a full 77kWh charge in the VW’s battery, you’d have to be stuck in traffic for almost 50 hours before the battery would be completely drained.

Which? said it has received many messages from its members, citing concerns that sitting in traffic with either the car’s heater or air conditioning turned on could drain the battery to a point where the car would be left stranded.

To conduct the test, the Which? team set up a stream from online music service Spotify via the central touchscreen of the VW. The air conditioning was turned on to its maximum setting, the dipped beam headlights were switched on in their automatic setting and both front seat heaters were turned up to their maximum settings. In the rear, a tablet, which was streaming a film, was plugged into the USB charging socket.

After one hour and 15mins, the ID.4 (as pictured below) had lost 2% of its total charge, equivalent to around eight miles of range. 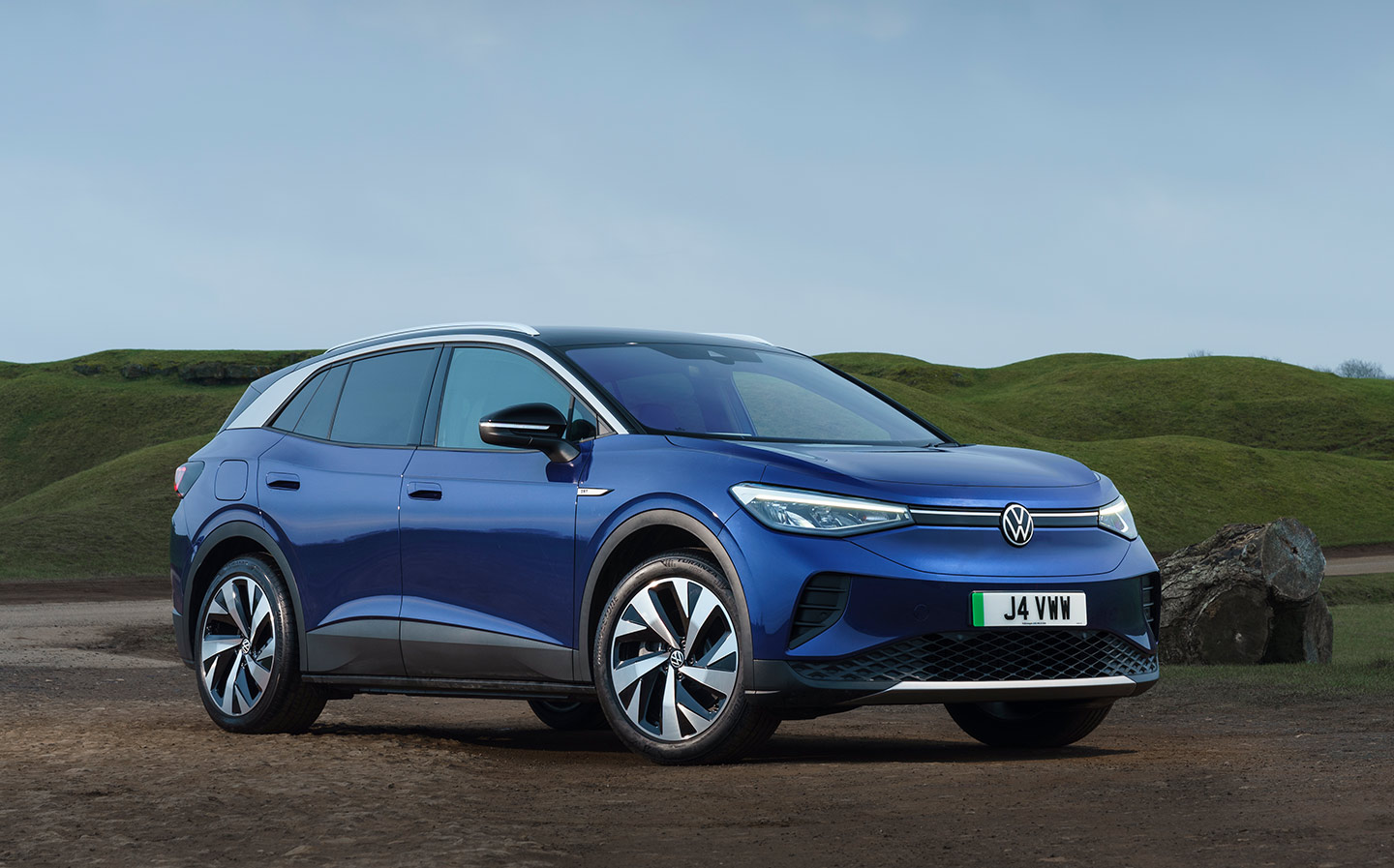 “There is a lot of misinformation out there about electric vehicles, including whether you are likely to run out of juice when stuck in a traffic jam,” said Lisa Barber, Which?’s products and services editor. “However, our research has shown that electric vehicles can preserve their battery power well, even if they are stuck in traffic with the music, air-con and headlights on.

“We know consumers are open to switching to electric vehicles, however there are several barriers to ownership that must be addressed including perceived performance, the high upfront cost of a new electric vehicle and the UK’s fragmented public charging network, which needs to be overhauled to ensure it is fit-for-purpose.”

Which? did offer a note of caution: its test was conducted in warm weather, which means that the battery was running at peak performance, and in cold weather the cells would find conditions more hostile, and would drain faster.

Cold conditions drain the battery faster because the speed of the chemical reaction that generates an electrical current within the battery slows down. Many electric cars have a built-in cooling and heating circuit, to help keep the battery at its optimum temperature, but this system itself uses energy from the battery. Cold weather can also mean that it takes longer to charge the car back up when you connect to a charging point.

And without an internal combustion engine, which produces heat as it runs that can be channeled into the cabin, electric cars’ heaters must work harder to maintain a comfortable temperature for the passengers. Some electric cars now use heat pumps, which are far more energy efficient than regular air conditioning systems and help reduce energy consumption, so not all electric cars are equal.

Which? said it would return to this subject in winter, when the temperature starts to drop.