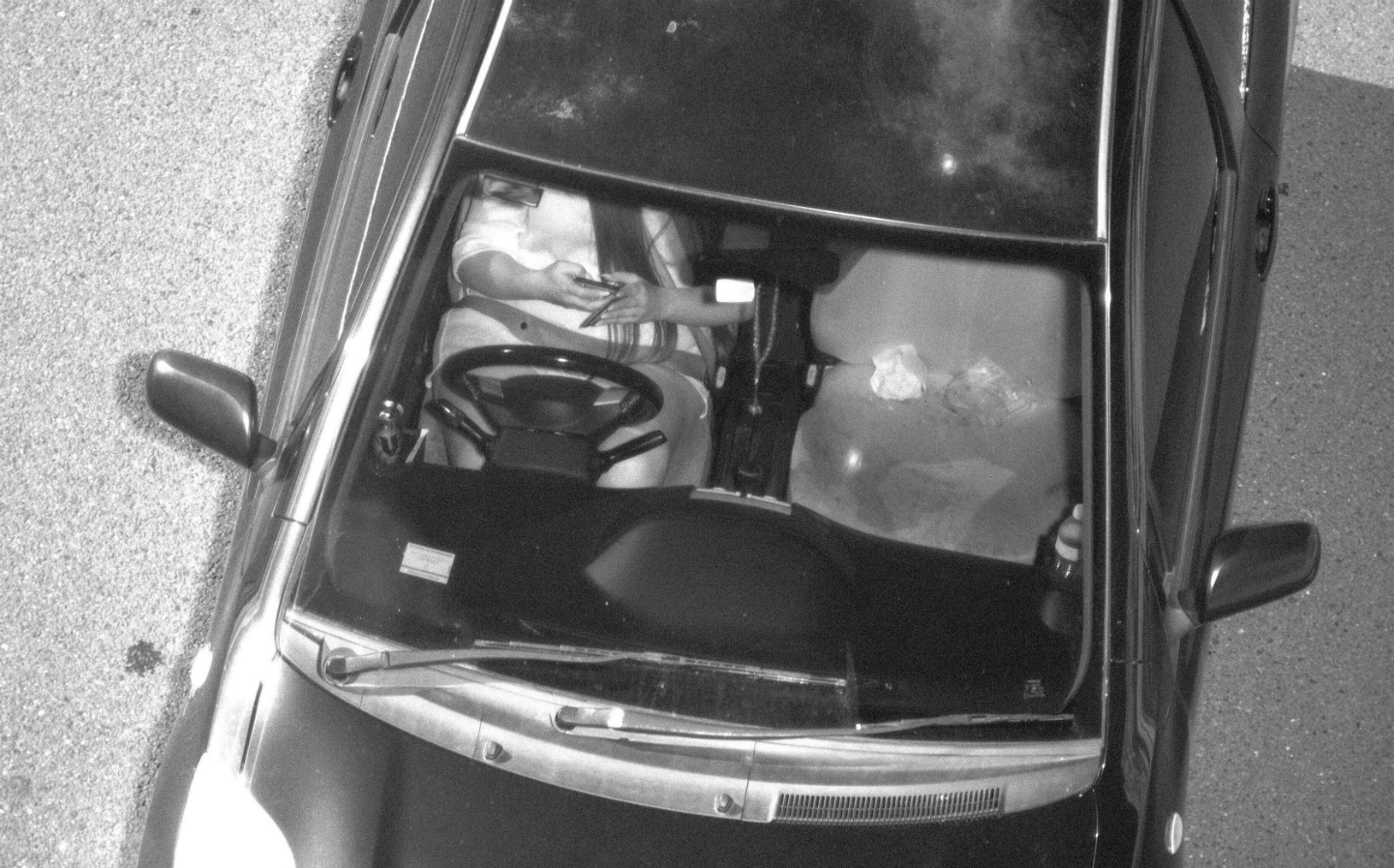 DRIVERS Down Under will be the first in the world to come under the watchful eye of enforcement cameras capable of  detecting mobile phone use behind the wheel, as Australia will soon be rolling out the high tech roadside devices.

The government of New South Wales (NSW) said a six-month trial of the technology proved a success and it will start installing the surveillance tools before the end of 2019.

According to Acusensus, the Melbourne-based developer of the cameras being used in NSW, the system uses high-definition cameras that can provide “prosecutable evidence” when a driver has been violating traffic laws by using a mobile phone.

The cameras use sophisticated algorithms to determine if the photo shows a car user committing a crime, and their artificial intelligence can “be deployed in real time to assist police operations”.

The authorities in NSW said more than 100,000 drivers were caught using the devices during its six-month trial. The authority is expecting the camera network will end up taking 135m photographs every year by 2023.

While lawmakers in the south-east Australian state have faith in the cameras, they will give drivers a bit of leeway during the new system’s early days. During the first three months, drivers who are caught breaking the law by the cameras will be given a written warning, in order to, as the government puts it, “reinforce the ‘get your hand off it’ message”.

The gloves will come off after that initial grace period however, as all drivers convicted of using their phones will be handed a fine of A$344 (around £188 at current exchange rates), and automatically endorsed with five demerit points — the Australian equivalent of penalty points on a driving licence.

A driver in Australia lose their full licence if they accumulate 12 demerit points over a three-year period. Learner drivers also face an automatic three-month suspension if they’re caught on their phone by the cops.

NSW’s roads minister Andrew Constance said: “Unfortunately some people haven’t received the message and think they can continue to put the safety of themselves, their passengers and the community at risk without consequence.”

Rural roads minister Paul Tool added: “It doesn’t matter whether you’re driving on a busy city motorway or on an isolated road in the bush — there’s just no excuse for using your phone illegally.”

While Australia is the first country to use cameras built specifically to penalise mobile phone-using drivers , other authorities closer to home in been experimenting with possible solutions of their own. In April 2019, Norfolk Police became for the first force in the UK to use roadside sensor tech that can detect drivers who are using their phones to make calls, send text messages or browse the Internet.