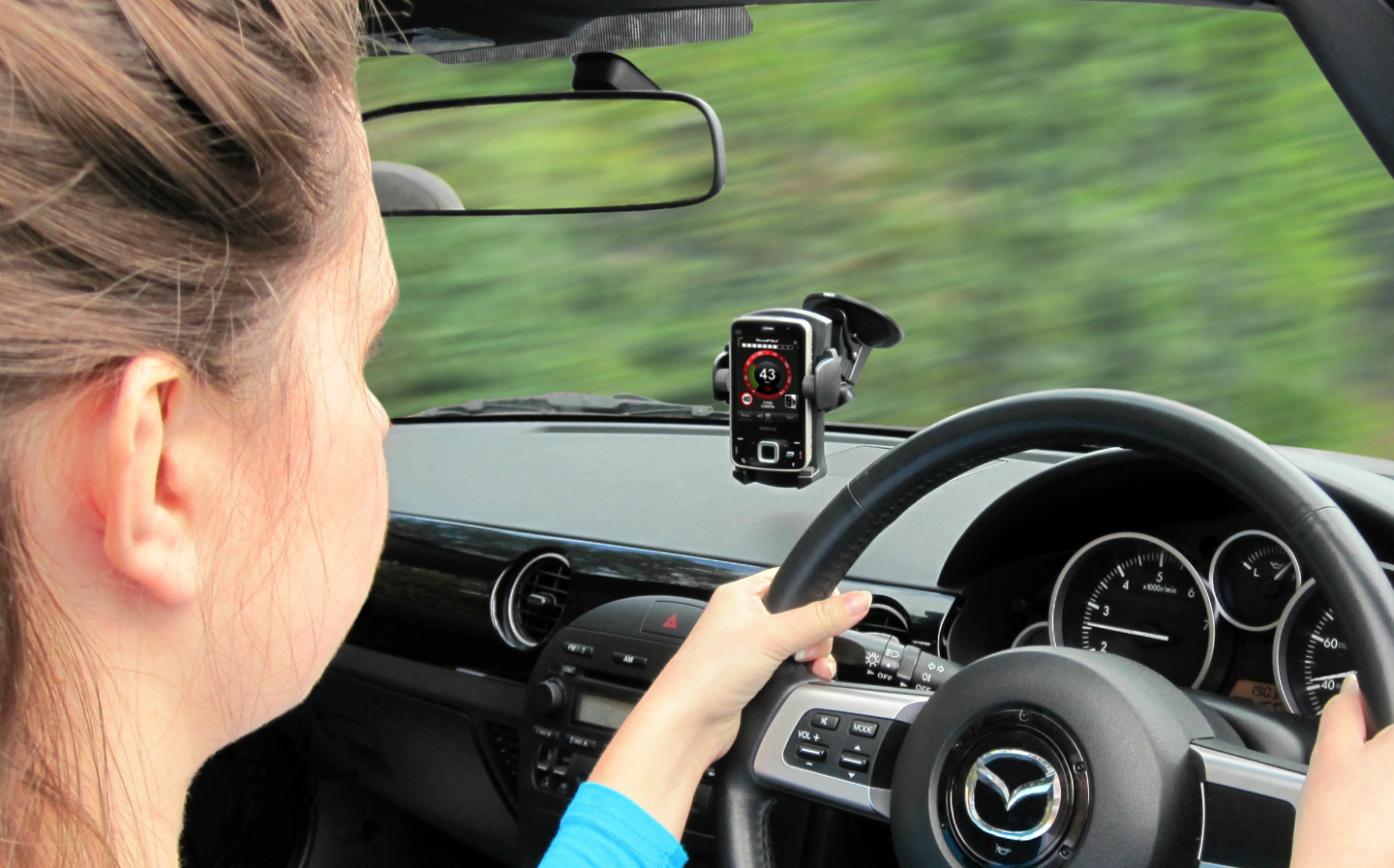 DRIVERS should be banned from using hands-free mobile phones when they’re behind the wheel on safety grounds, a cross-party group of MPs has recommended.

In its latest report on the risks of using mobile devices while driving, the Transport Select Committee argues hands-free devices are just as susceptible to distracting drivers as hand-held phones, with its research finding “using a hands-free device creates the same risk of a collision as using a hand-held device”.

While it is currently illegal for motorists to use hand-held while driving, with penalties of a £200 fine and up to six penalty points on a licence if caught, it is not illegal to use a hands-free system for tasks such as making and answering phone calls.

This, according to the committee, creates a misleading impression that it’s safe to use any form of hands-free technology while driving, adding that it is “inappropriate for the law to condone [using hands-free phones] by omission”.

Lilian Greenwood, the chair of the Transport Select Committee and the Labour MP for Nottingham South, said: “There is … a misleading impression that hands-free use is safe. The reality is that any use of a phone distracts from a driver’s ability to pay full attention and the Government should consider extending the ban to reflect this.”

In order to curb the use of drivers using hands-free gadgets while in a car, the committee has recommended the government to consider extending the ban on hand-held phones when driving to hands-free setups. MPs also suggests this ban should be properly enforced by police, though the body did acknowledge there would be “practical challenges to criminalising hands-free devices and enforcing this offence”.

The committee proposed ways to discourage drivers from using phones behind the wheel in general. The report advocates redefining UK traffic laws in a way that explicitly prohibits drivers from all forms of hand-held mobile phone use — irrespective of whether or not any data was received by or sent from the device.

Greenwood said: “If mobile phone use while driving is to become as socially unacceptable as drink driving much more effort needs to go into educating drivers about the risks and consequences of using a phone behind the wheel. Offenders also need to know there is a credible risk of being caught, and that there are serious consequences for being caught.”

The report also suggests making the punishment more severe for drivers caught using a mobile phone while driving, arguing the current penalty, which was introduced in 2017 and is double the previous penalty, is not severe enough to deter motorists from breaking the law.

While the committee’s calls for tougher laws on mobile phone use when driving have been supported by groups like the RAC, the Royal Society for the Prevention of Accidents and the road safety charity Brake, other organisations have suggested the ideas need a bit more work before they’re ready to be rolled out.

Road safety charity IAM RoadSmart said that while it “strongly welcomes” the report’s recommendations, it cannot see how any ban can be enforced unless police forces have more officers and new technology to call upon.