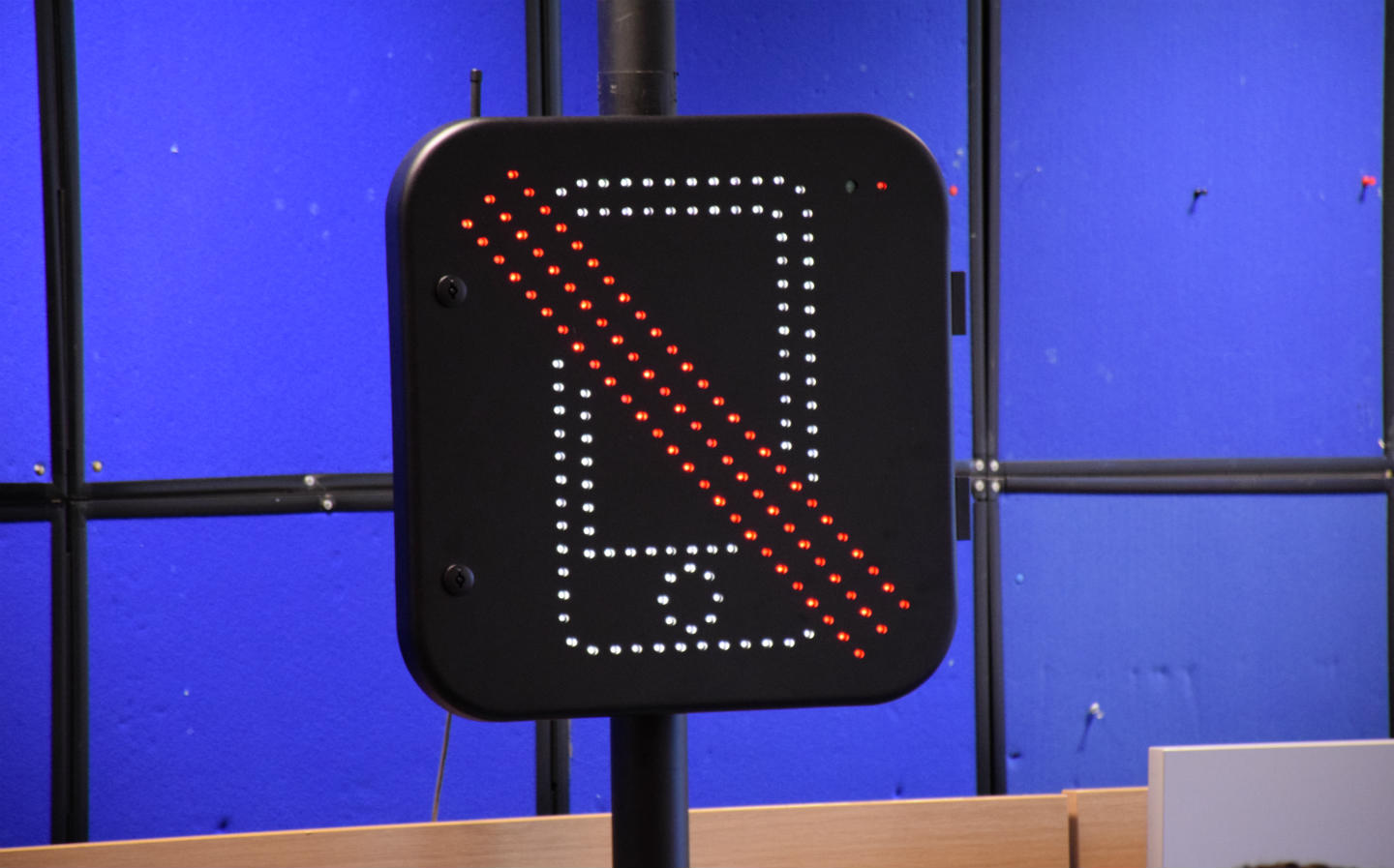 NEW TECHNOLOGY that can spot drivers who are using the mobile phones while behind the wheel is being rolled out by police forces in the UK.

The system uses a sensor that can detect if a driver is using their phone for calling, texting or accessing the internet. If the sensor is triggered, a nearby road sign is lit up, to prompt the driver to stop using their phone.

Hampshire Constabulary and Thames Valley Police are the first to use the new tool and will deploy it across multiple locations, targeting “particular hotspots for enforcement”.

Thames Valley Police said one of the locations will be along a stretch of the A34 dual carriageway that runs through Oxfordshire.

To complement the technology, Thames Valley Police said officers will be out on patrol, ready to pull over any motorists they find making calls or texts while driving.

While the Hampshire and Thames Valley forces are the first in the UK to deploy the system in public campaigns, other services have trialled the tech. In July 2018, Norfolk County Council began testing mobile phone detectors in Norwich, to help local police determine where behind-the-wheel phone use was most prevalent.

There are known limitations to the system. For example, while it is able to detect a signal emanating from a mobile phone in a car, it can’t figure out who in the vehicle is using the phone — meaning the warning sign will be triggered if, say, a passenger is making a call rather than the driver.

However, the technology is smart enough to detect if a phone call is being made through the handset itself, or via Bluetooth equipment such as a wireless headset or built-in hands-free system.

“It is vital that people take notice and stop using their mobile phones whilst driving.

“My advice would be to turn off your phone whilst driving, put it out of reach, out of view so that more innocent people don’t lose their lives. Remember It’s not worth the risk.”

Motorists can land themselves in serious trouble if they’re caught using their phone while driving. Tougher penalties brought in two years ago involve an on-the-spot £200 fine and six penalty points, but can include a driving ban and court summons.