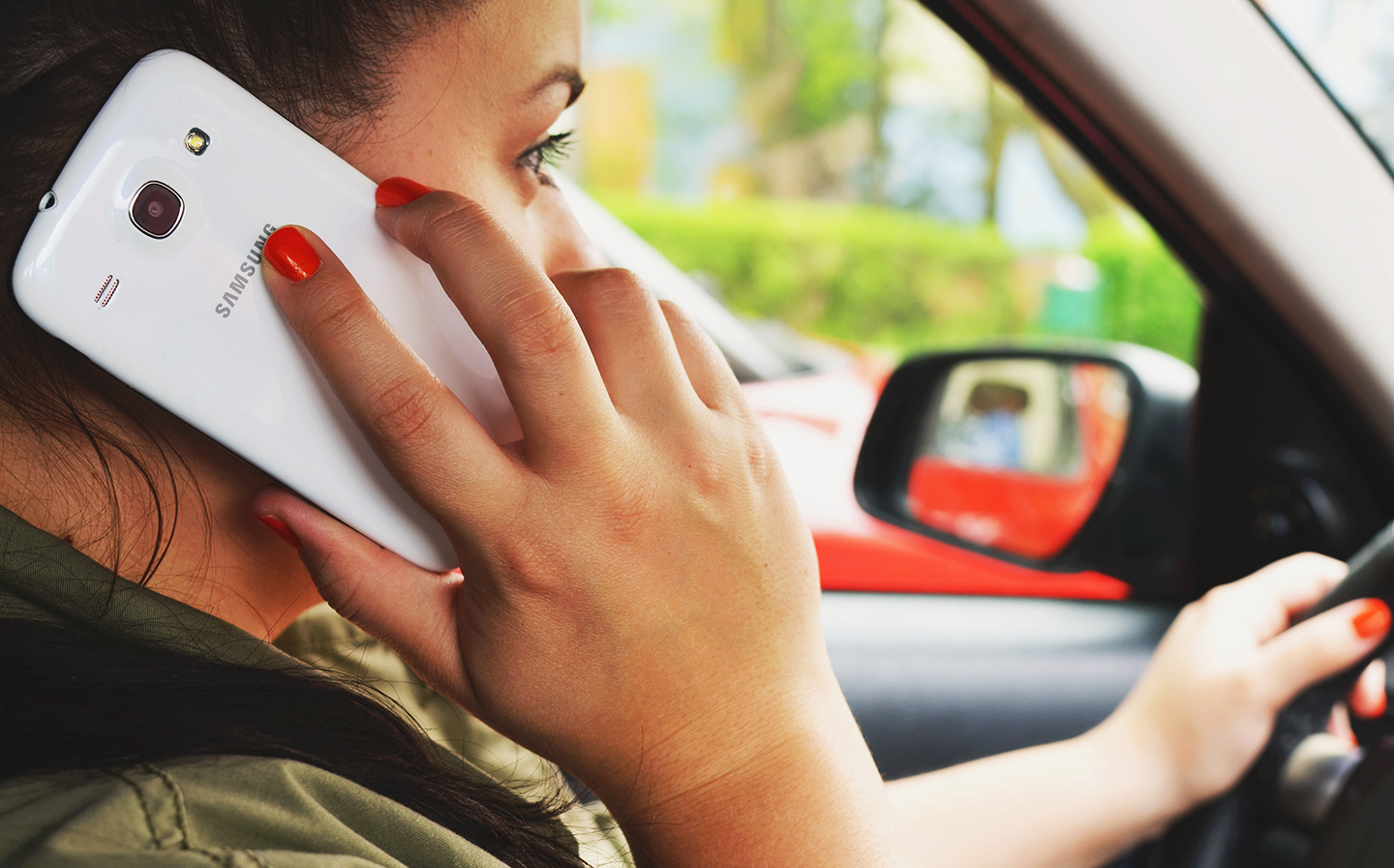 THE FIRST trials for technology that can detect if someone is using a mobile phone at the wheel are now being conducted in Norfolk.

Developed by the Dereham-based firm Westcotec, the technology consists of sensors that can detect if a mobile phone is being used in a moving car. The system can also detect if a phone call is being made through the handset itself, or via Bluetooth equipment such as a wireless headset or built-in technology in the car.

If the sensors detect a road user making a phone call, a flashing message will be activated on a nearby roadsign, with the illumination prompting the driver to put their phone down.

With the technology still in its infancy, experts believe there’s a long way to go before the system is refined enough for practical use. The biggest issue to overcome is the system’s current inability to identify where the signal is coming from in the car — meaning the sign will be activated if the sensors detect a passenger making a phone call.

The current tech also isn’t able to record the number plates of cars. However, Norfolk County Council did reveal “this is likely to be a future development” as the trials progress.

According to Norfolk Road Policing’s Inspector Jonathan Chapman, “This scheme is a good example of how we can work with local authorities to make using a mobile phone whilst driving as socially unacceptable as drink or drug-driving. Any scheme that prevents this kind of behaviour is welcomed.”

He added: “We will be using the information provided by Norfolk County Council’s road safety team to help us target drivers in the future but the message is simple – leave your phone alone while you’re behind the wheel.”

Despite the recent increases in the penalties for using a mobile phone when driving, many motorists still flout the law. According to research by the RAC, over 9m road users have admitted using a handheld mobile phone when they’re behind the wheel.