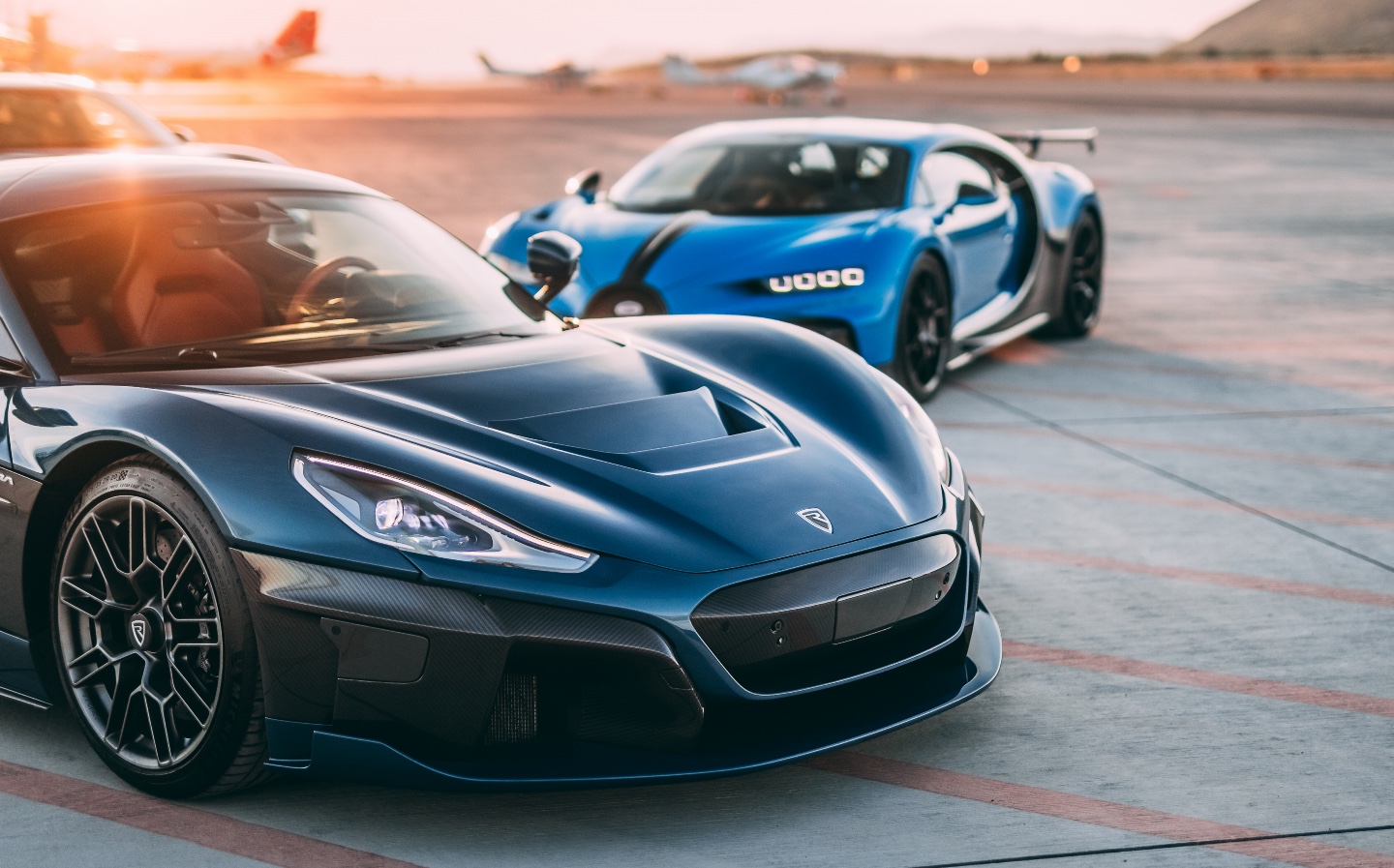 ONE OF the most innovative electric car companies, Rimac Automobili, has announced that it will form a new company in partnership with luxury hypercar maker Bugatti.

Rimac Automobili will be divided into two separate businesses: Rimac Group, with its famed electric hypercars including the new Nevera continuing under Bugatti Rimac, and Rimac Technology, which will be responsible for the ongoing development of battery and electric powertrains and will remain an independent entity.

Rimac Group will have a 55% stake in Bugatti Rimac, with Porsche AG acquiring a 45% stake of the new venture.

Porsche also keeps its 24% shareholding in Rimac Group, which has seen investment from other cars makers including Hyundai Motor Group, with a 12% share. 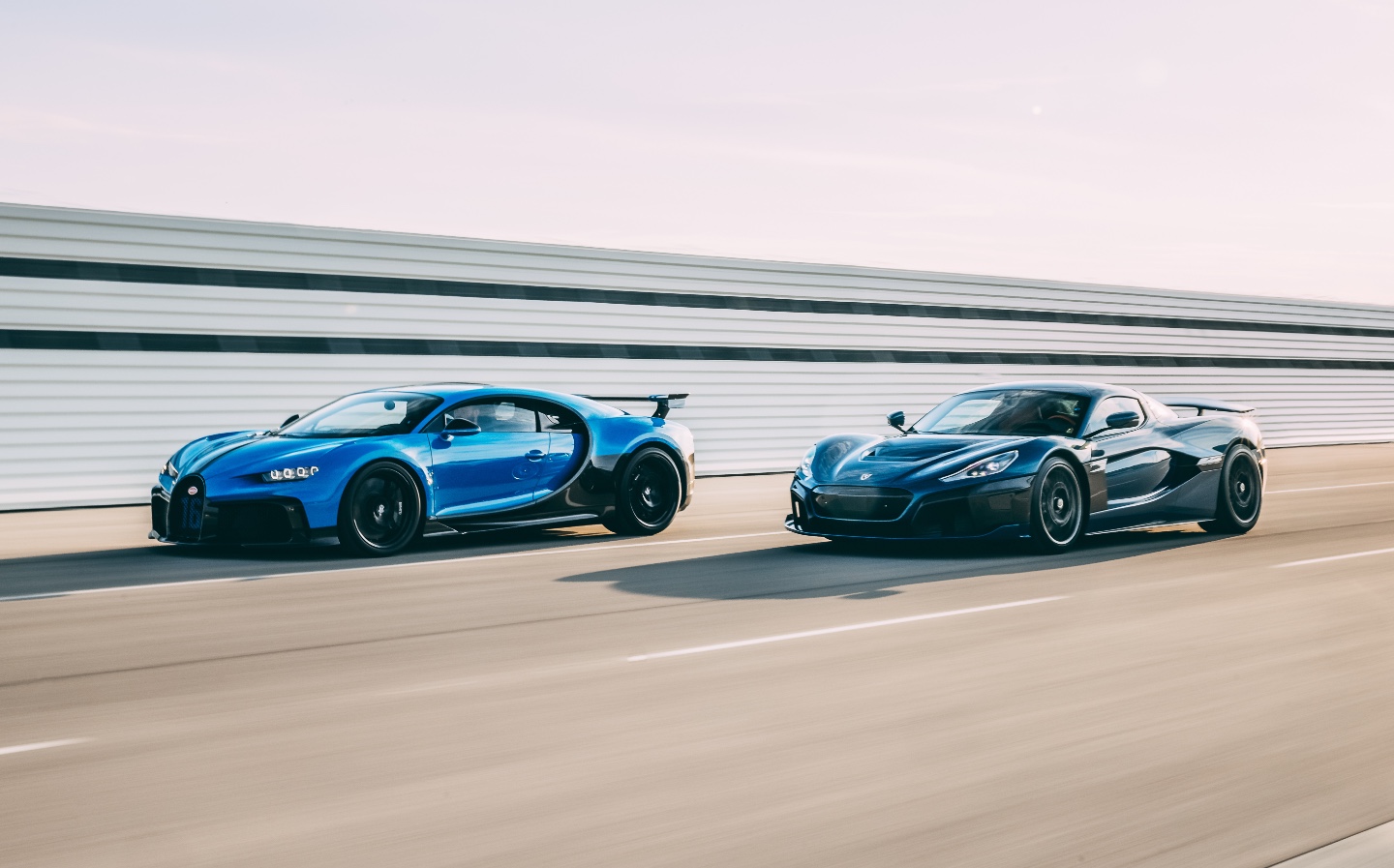 Future Rimac hypercars will continue to be developed and will share technology with Bugatti, confirming that the company best-known for its monster combustion engines will pivot to fully electric powertrains.

Bugatti will continue to operate as normal in the immediate future, seeing out the production run of its Chiron hypercar from its small factory in Molsheim, France. The production of Rimac’s cars will remain in its current location outside of Zagreb, Croatia.

Upon completion in 2023, the Rimac Campus in Croatia will become the new headquarters of Bugatti Rimac. This new site will employ 2,500 people and be the centre for all research and development for both car brands.

Speaking at the announcement, Mate Rimac, who founded his car company just 10 years ago, said: “This is a truly exciting moment in the short, yet rapidly expanding history of Rimac Automobili. We have gone through so much in such a short space of time, but this new venture takes things to a completely new level.

“Rimac and Bugatti are a perfect match in terms of what we each bring to the table.” 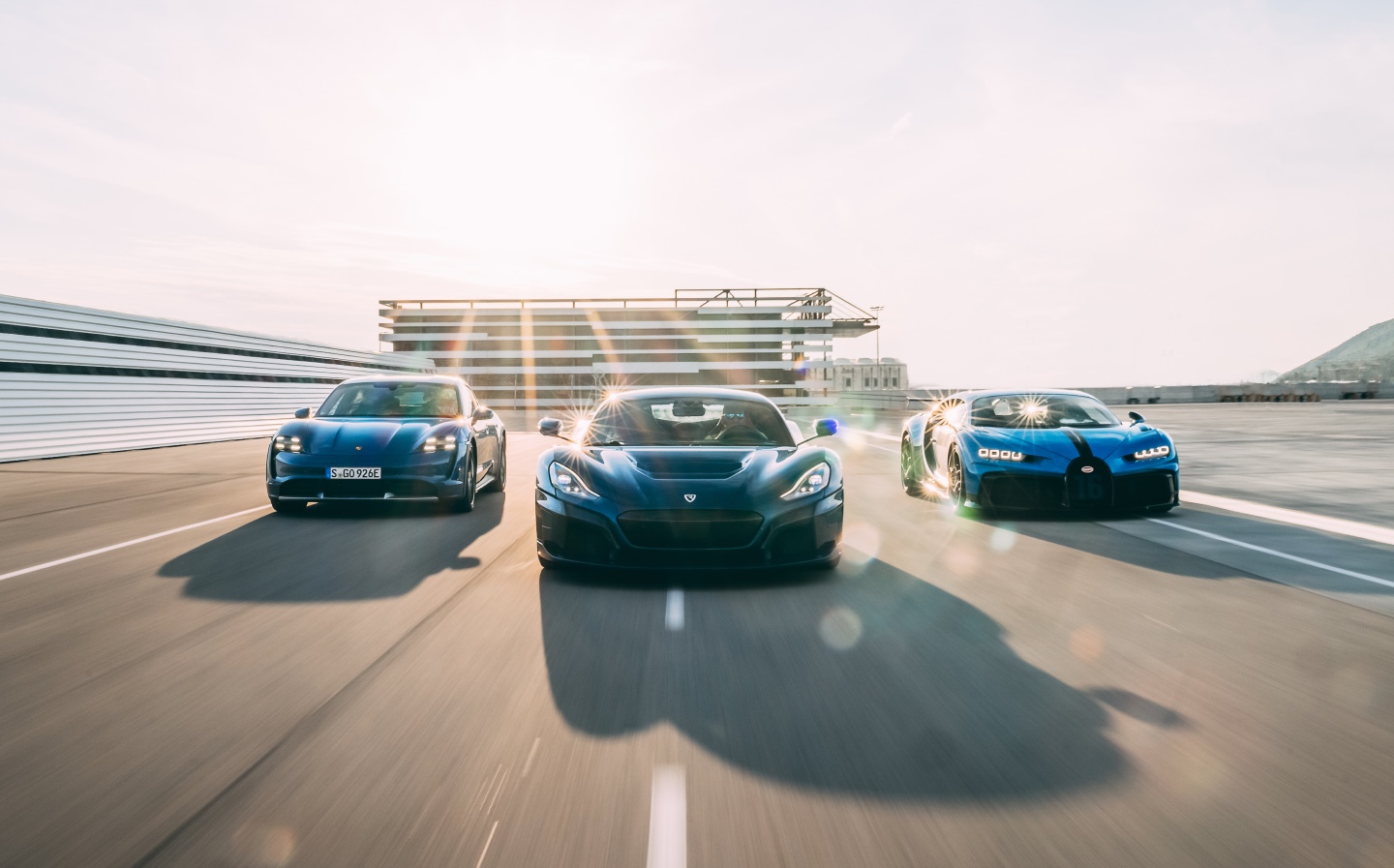 Bugatti Automobiles was resurrected by the Volkswagen Group in 1998 and set about creating the ultimate luxury high-performance car. In 2005, Bugatti began production of the Veyron 16.4. Powered by an 8-litre 16-cylinder engine, it produced 987bhp and had a top speed of 253mph.

Since then, Bugatti has produced the Chiron and several limited-run variants, but in an automotive world shifting towards electrification, these cars are living on borrowed time despite being engineering marvels. The advanced and high-performance powertrains that Rimac has already developed and is working on for the future ensures the brand remains relevant, albeit to a few wealthy elite.

Oliver Blume, chairman of the executive board at Porsche AG, said: “We are combining Bugatti’s strong expertise in the hypercar business with Rimac’s tremendous innovative strength in the highly promising field of electromobility.

“Bugatti is contributing a tradition-rich brand, iconic products, a loyal customer base and a global dealer network to the joint venture. In addition to technology, Rimac is contributing new development and organisational approaches.”