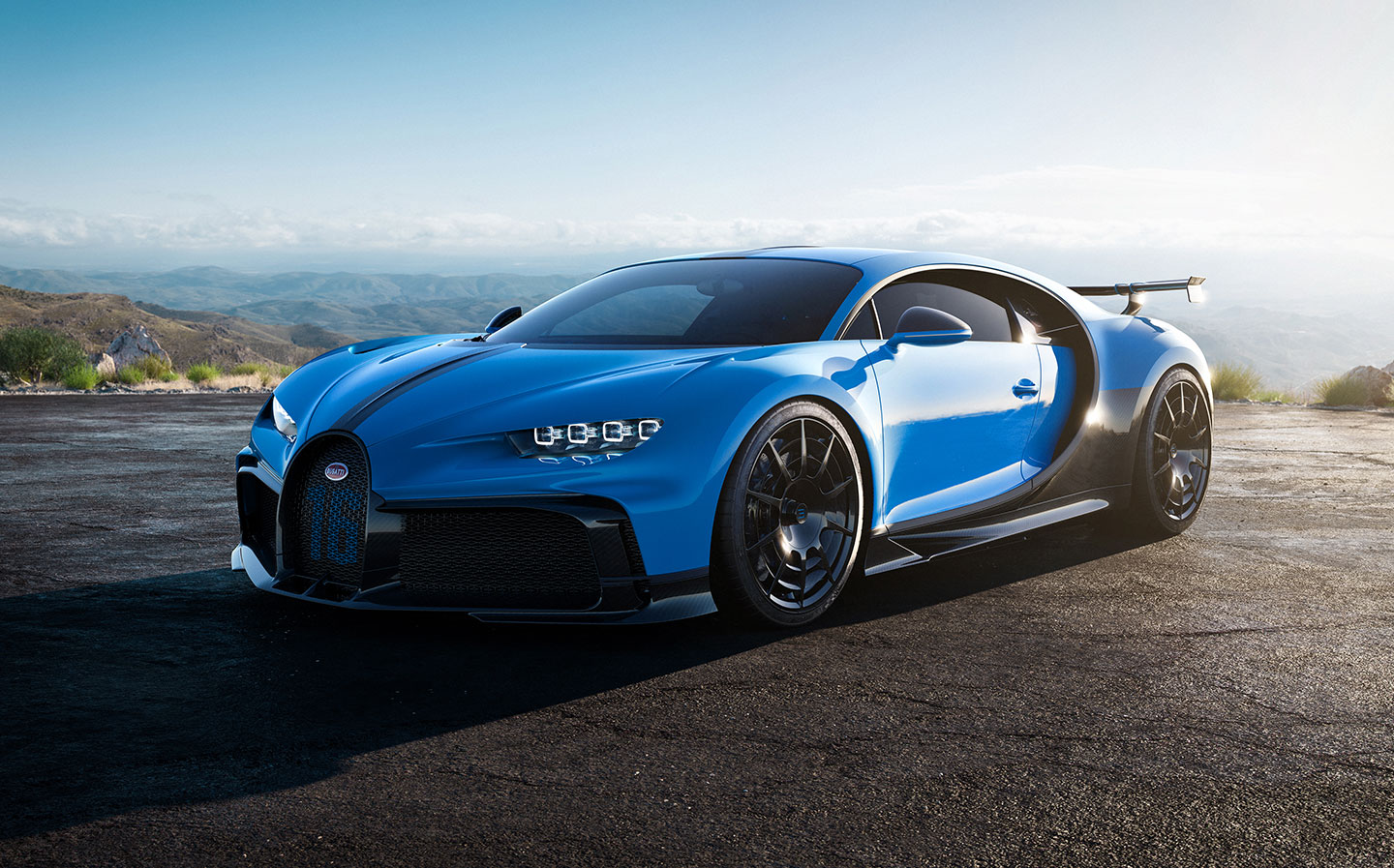 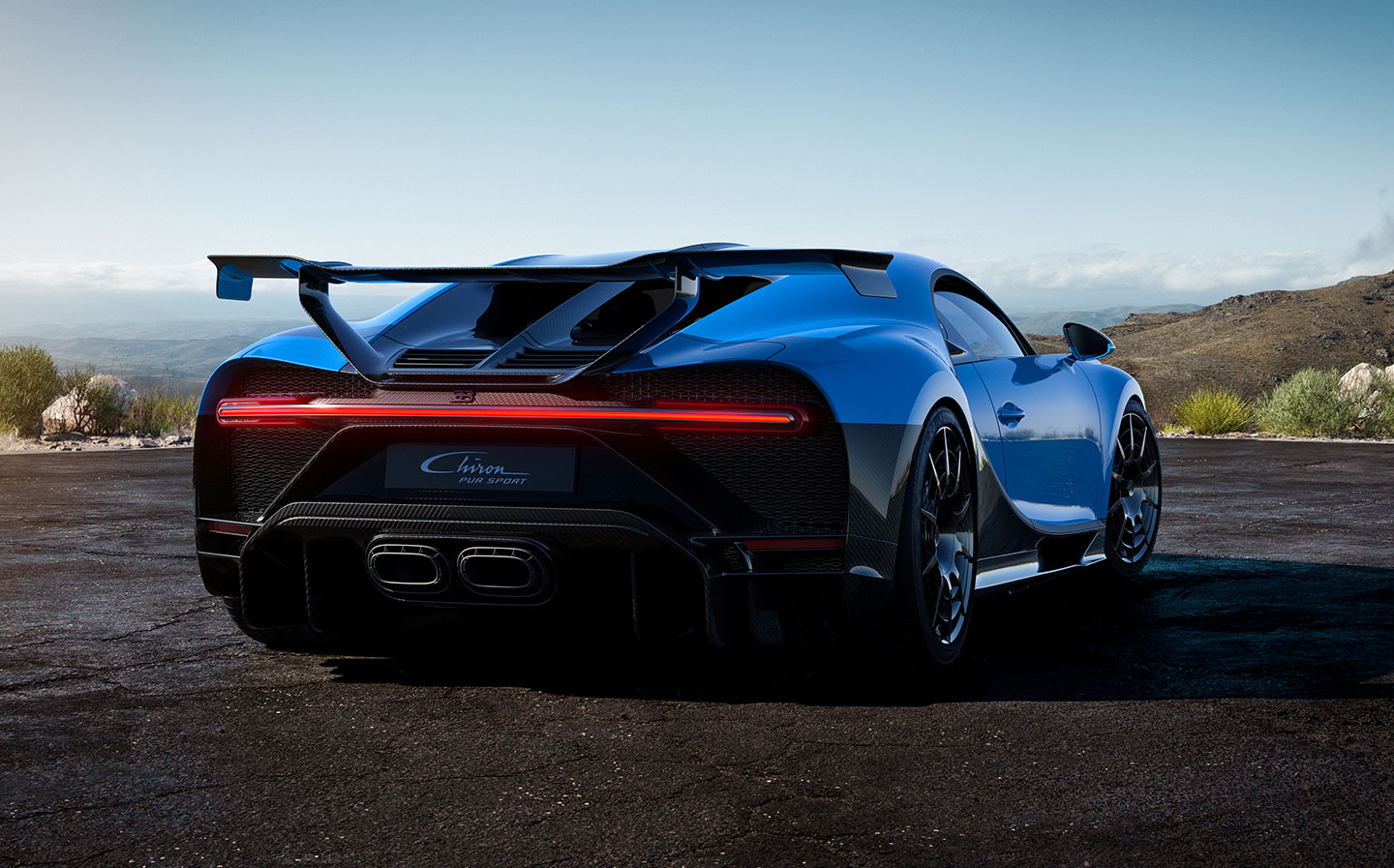 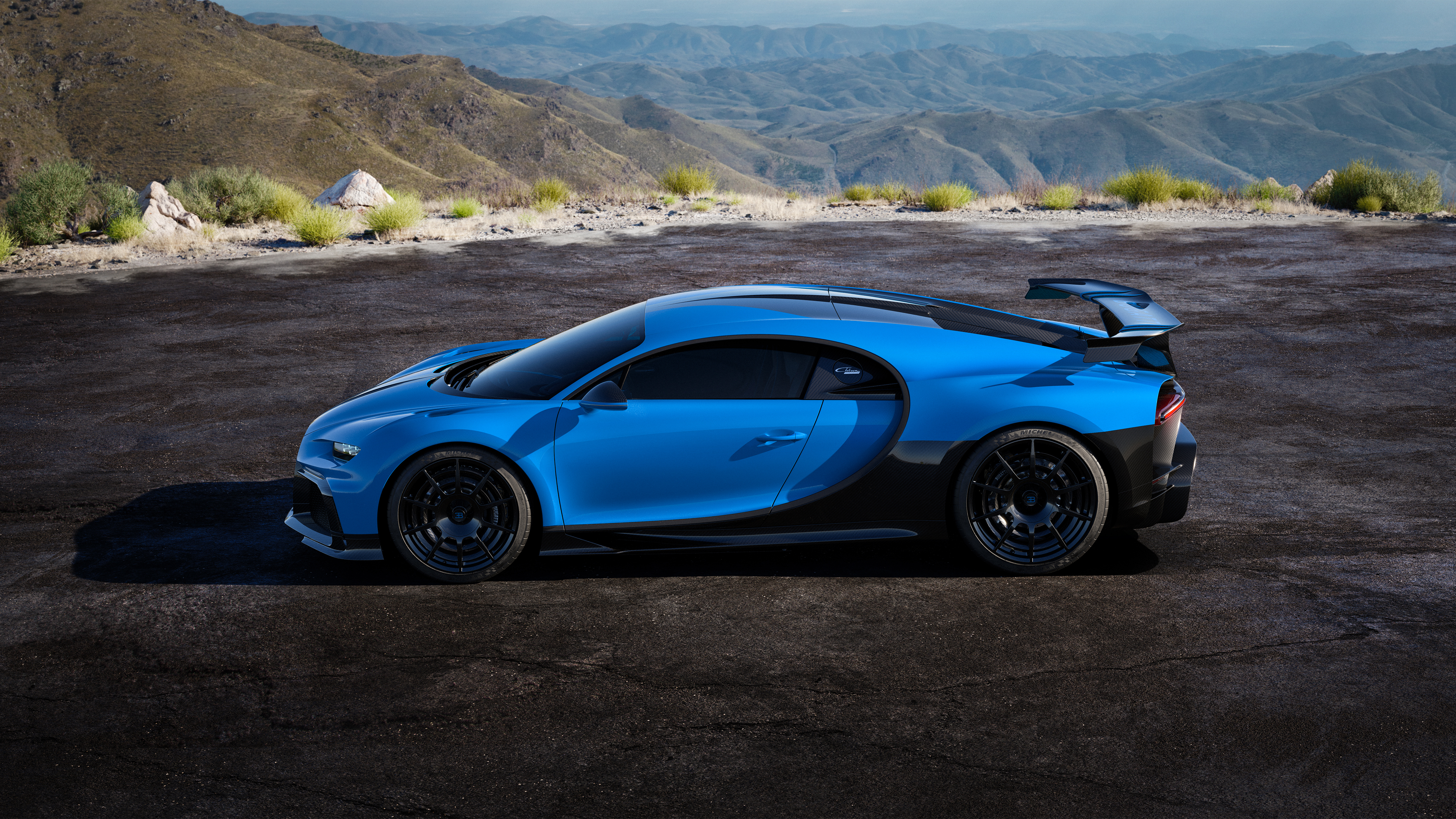 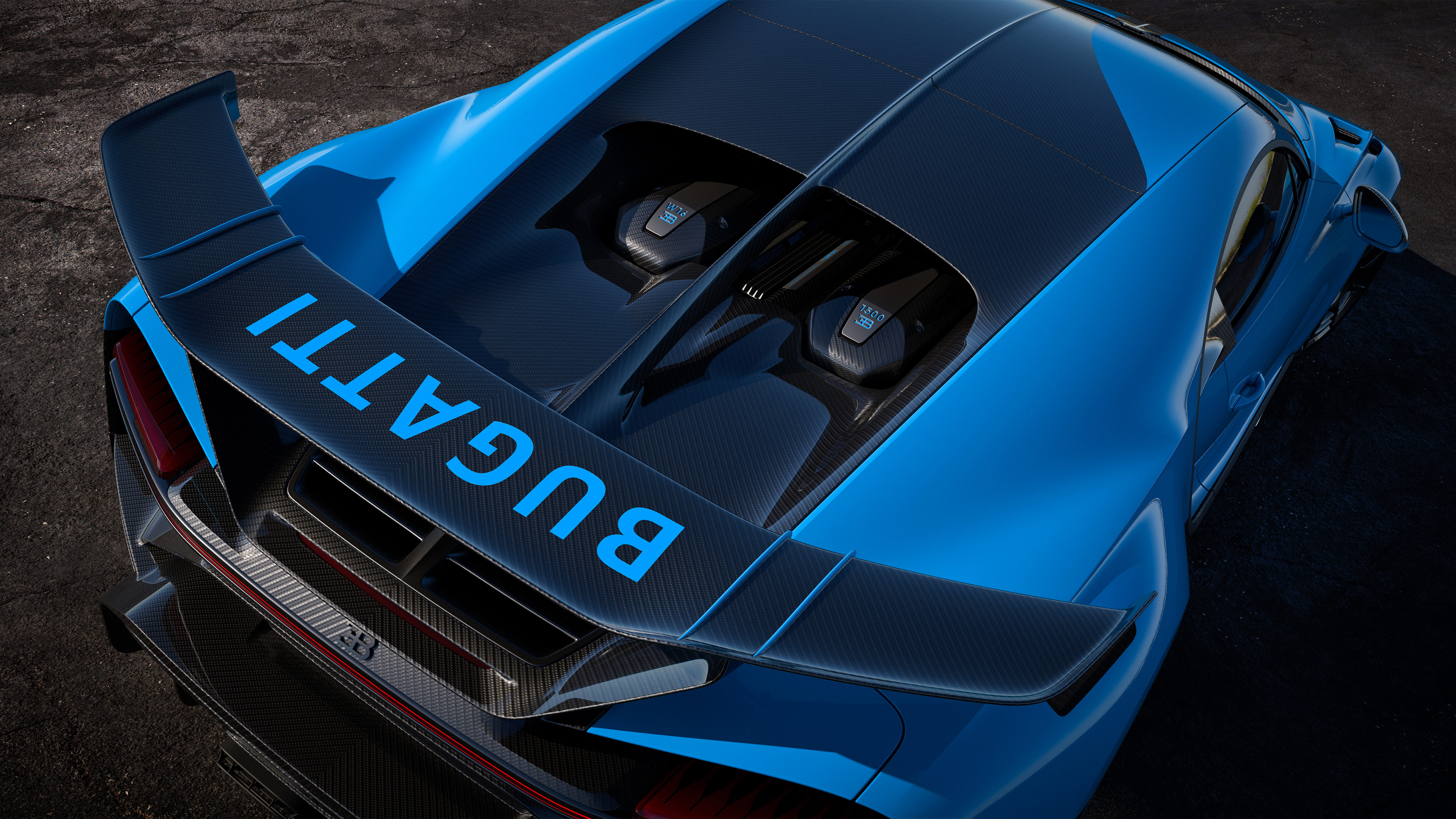 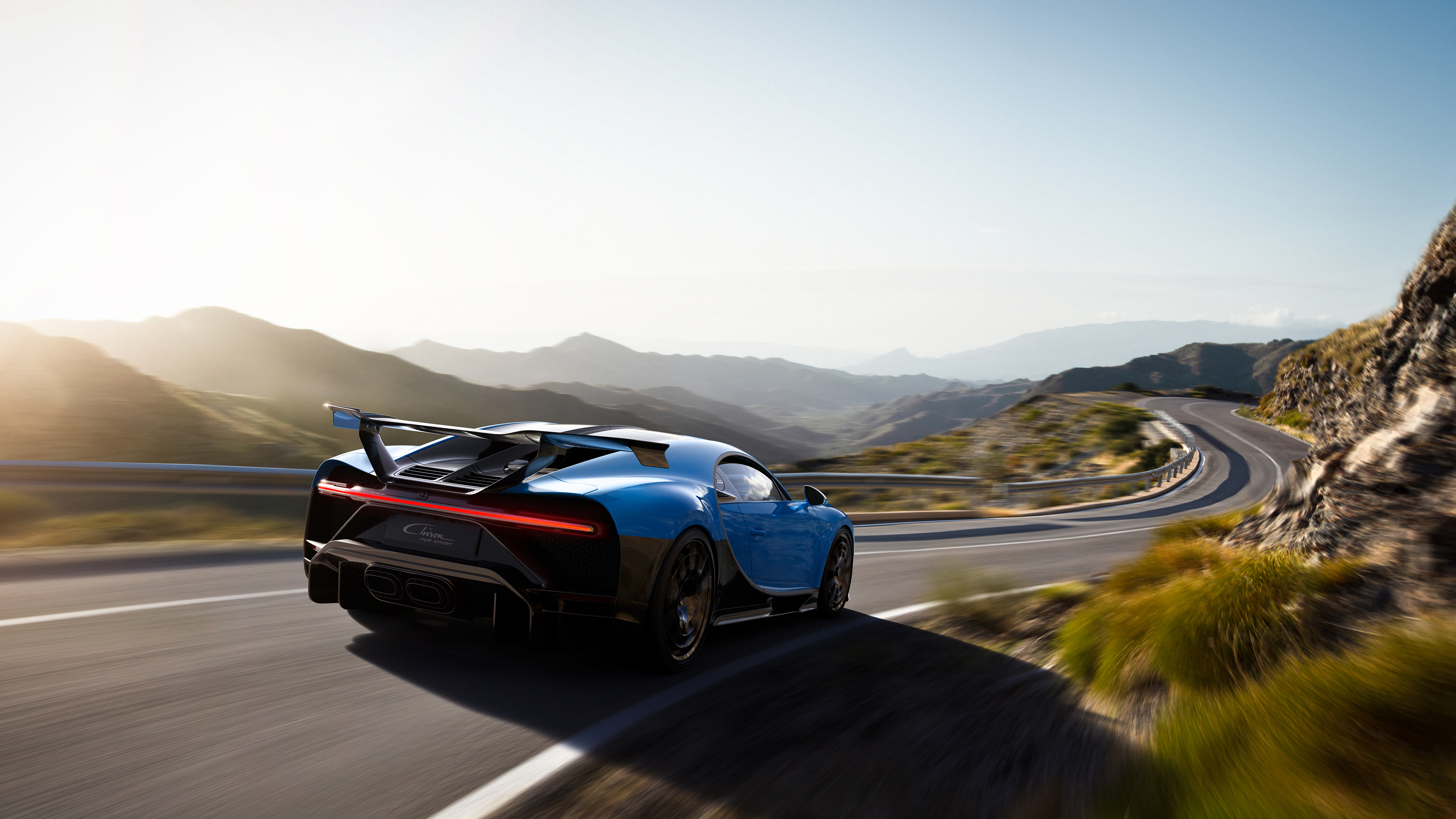 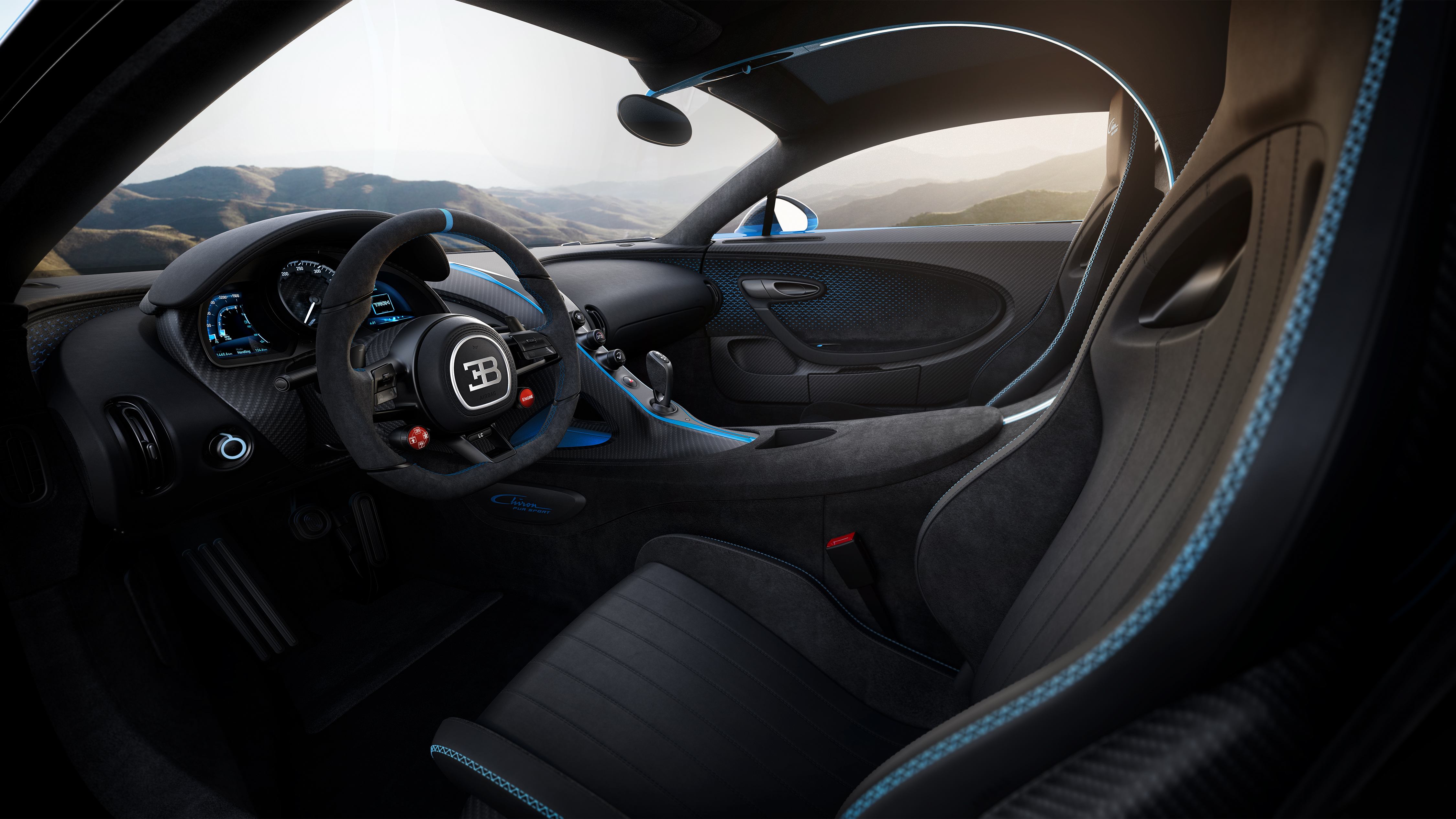 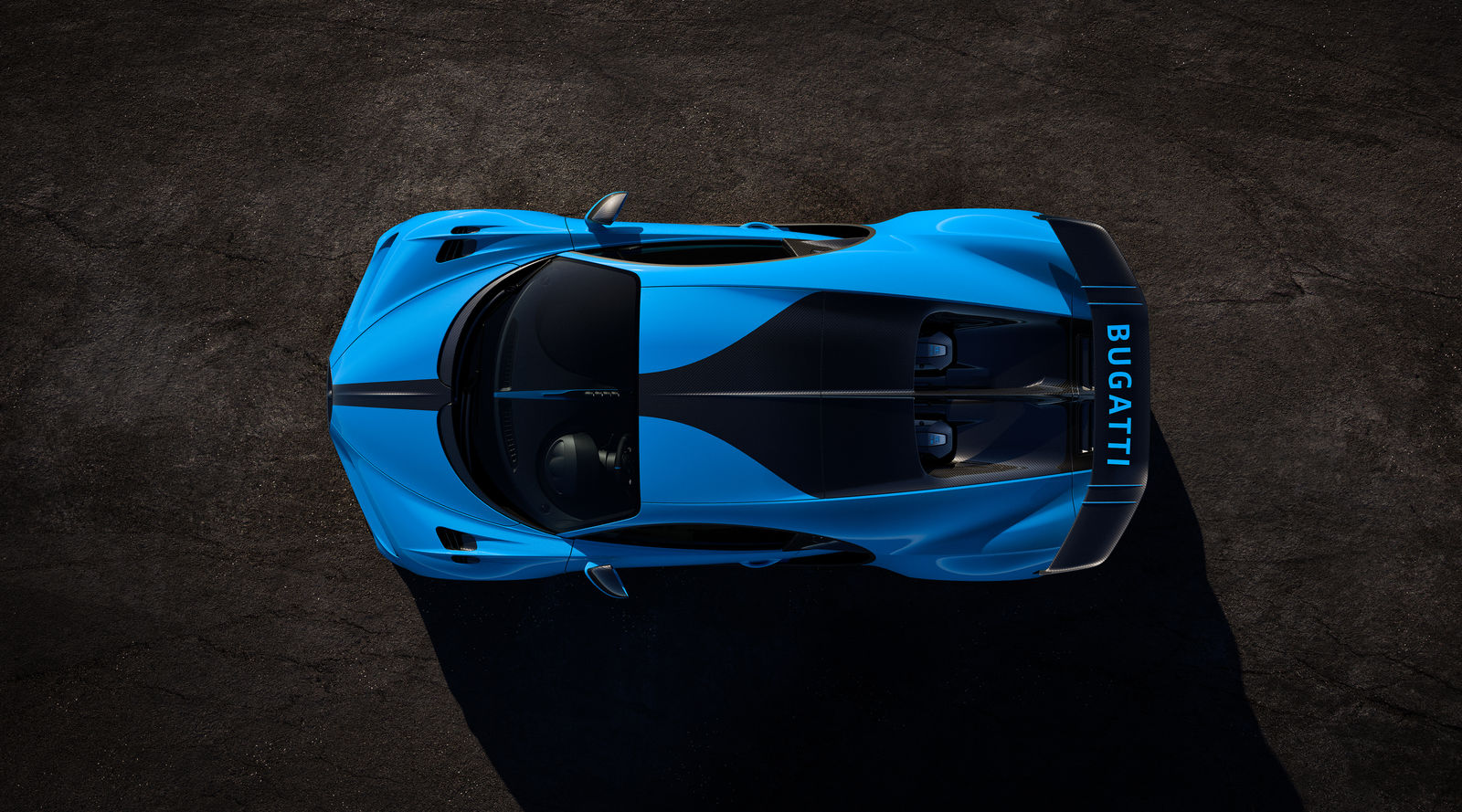 LAST year was a big one for Bugatti. Celebrating its 110th anniversary, it released the most expensive hypercar of all time, a couple of limited editions and in September produced the first hypercar to break 300mph, which covered a mile every 12 seconds when flat out.

Needless to say, that was a tough act to follow. However the £4.5m Chiron Divo models, in a limited run of 40 cars, did a pretty good job; they will be given to their new owners this year after selling out in a single day.

And Steven Winkelmann, President of Bugatti, promised: “We will present further high-performance vehicles in 2020, because Bugatti remains true to its philosophy of developing the best cars in the world,” adding that “Bugatti has some surprises in store for 2020.”

First up is the Bugatti Chiron Pur Sport, another limited edition version of the Chiron, this time focused on maintaining speed through corners and fun on fast country roads..

The Pur Sport has aerodynamic tweaks intended to increase downforce, a lower centre of gravity to increase agility, and a new chassis set up with firmer springs for more dynamic handling and added agility in bends.

Weight loss of 50kg also improves handling feel while a new driving mode, Sport+, means that traction control kicks in later than usual when you’re on a dry track, allowing the back end slide around a bit more when you’re in the mood.

The Italian marque has also collaborated with Michelin on the Bugatti Sport Cup 2 tyre. Thanks to a new structure and rubber mix, the tyre increases the vehicle’s “lateral acceleration” by 10%.

These envelop new lightweight magnesium wheels, fitted with optional blades that improve the aerodynamics. The new wheels are 16kg lighter than the standard Bugatti wheels. Other little tweaks include a unique rear diffuser, 1.9m spoiler, and a 3D printed exhaust.

Although it is equipped with the same 8-litre W16 engine as the base Chiron, producing the same 1,479bhp, the engine speed has been increased by 200rpm, to 6,900rpm. Its overall gear ratio is also 15% closer, in order to impart more dynamic handling and better power distribution. Together with all the other tweaks, this means that the Pur Sport can do the 37-75mph acceleration almost two full seconds quicker than the standard Chiron.

The gearing and downforce do reduce top speed, though… to a measly 217mph.

Winkelmann has called the Pur Sport “a hypersports car that yearns for country roads with as many bends as possible. An unadulterated, uncompromising driving machine”.

He then affirmed that the new model is “the most uncompromising yet agile Bugatti of recent times”.

As you will probably have predicted, none of this comes cheap. The Pur Sport will cost €3m (£2.6m) excluding VAT, and only 60 will be made. If you’re the type of person who thinks that the standard, 261mph top-speed Chiron goes through corners just that bit too slowly, then this model might be the one for you.