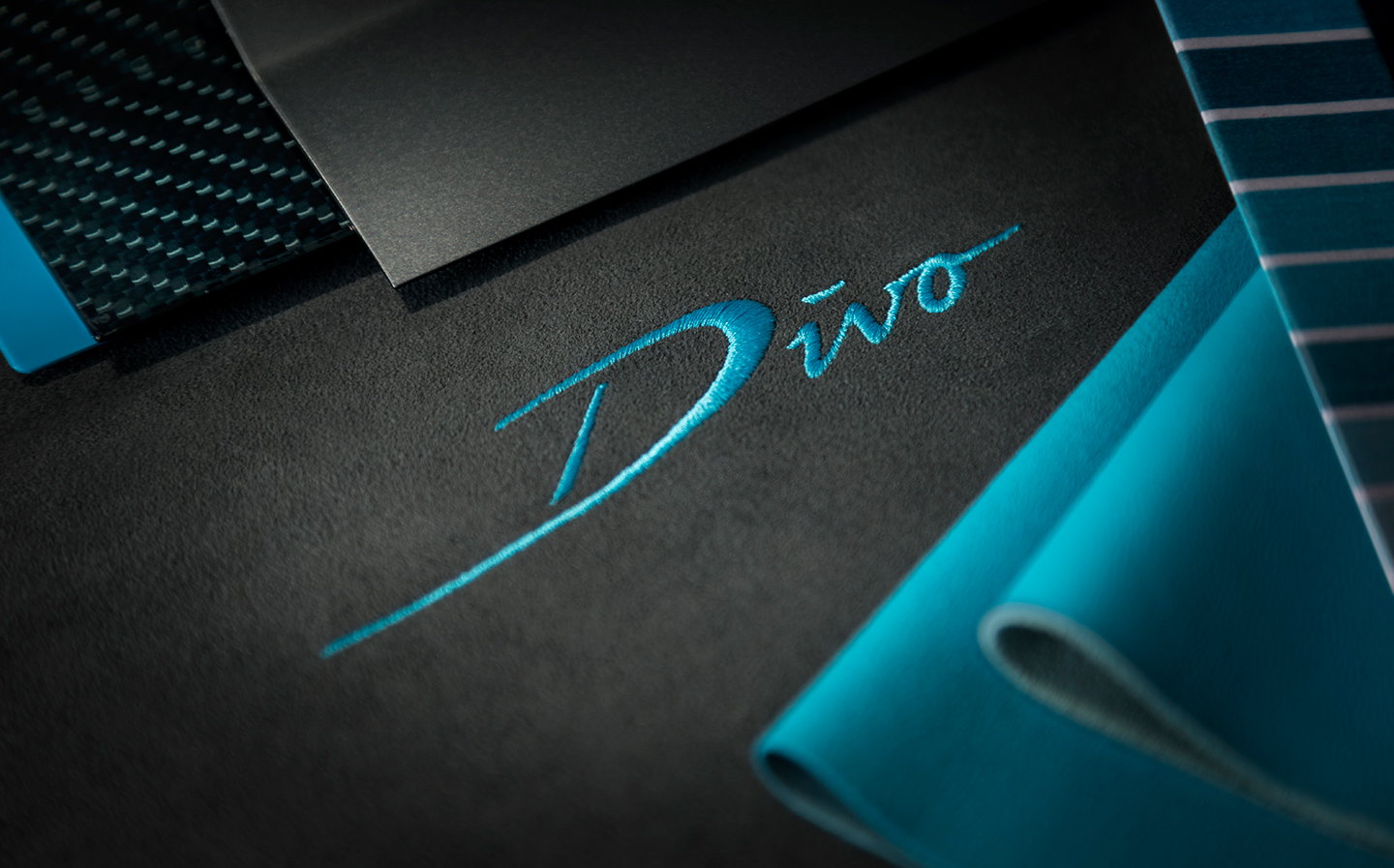 THE ALREADY brutally fast Bugatti Chiron is set to become even more extreme, courtesy of a new “light and nimble” limited-run version of the car.

Named in honour of the Targa Florio-winning Bugatti driver Albert Divo, the Bugatti Chiron Divo will be endowed with “outstanding handling properties”, courtesy of the “enormous downforce and gforces” the car will be capable of generating.

Limited to only 40 units, the Bugatti Chiron Divo will also showcase a “new, strong design language”. Though these styling cues will primarily be there to accentuate the car’s more hardcore nature, the revised aesthetics are also said to pay tribute to Bugatti’s coachbuilding heritage from the 1920s and 1930s.

“Happiness is not around the corner. It is the corner”

According to the Bugatti president Stephan Winkelmann, the company wants the Bugatti Chiron Divo “to thrill people throughout the world,” before stressing, “Happiness is not around the corner. It is the corner. The Divo is made for corners.”

He added: “With this project, the Bugatti team has an opportunity to interpret the brand DNA in terms of agile, nimble handling in a significantly more performance-oriented way.”

Such performance upgrades do come at a considerable price, though. With local taxes factored in, the Bugatti Chiron Divo will set buyers back a whopping €5m (£4.42m) — almost double the price of the original Bugatti Chiron, and by some margin the most expensive new car Bugatti has ever made.

Little else is known about the car, though the lack of power and performance figures suggests the Bugatti Chiron Divo will retain the monstrous 1,497bhp W16 engine from the less extreme Chiron.

The references to high downforce and cornering speeds also implies the Bugatti Chiron Divo will be heavily inspired by the Bugatti Vision Gran Turismo concept car.

More details on the Bugatti Chiron Divo will be disclosed later this year on August 24, when the mighty machine from Molsheim is officially unveiled at the prestigious “The Quail, A Motorsports Gathering” in California.