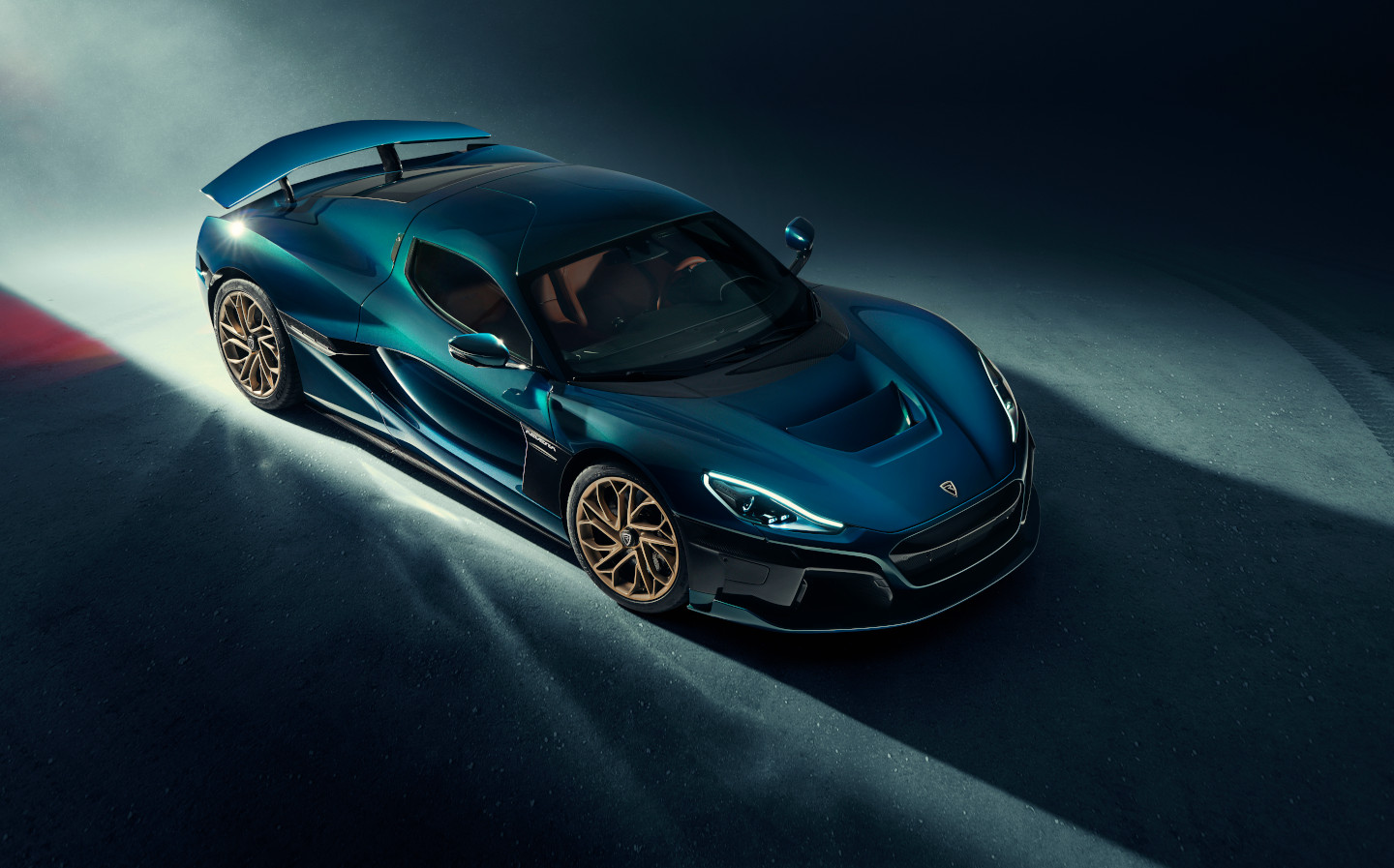 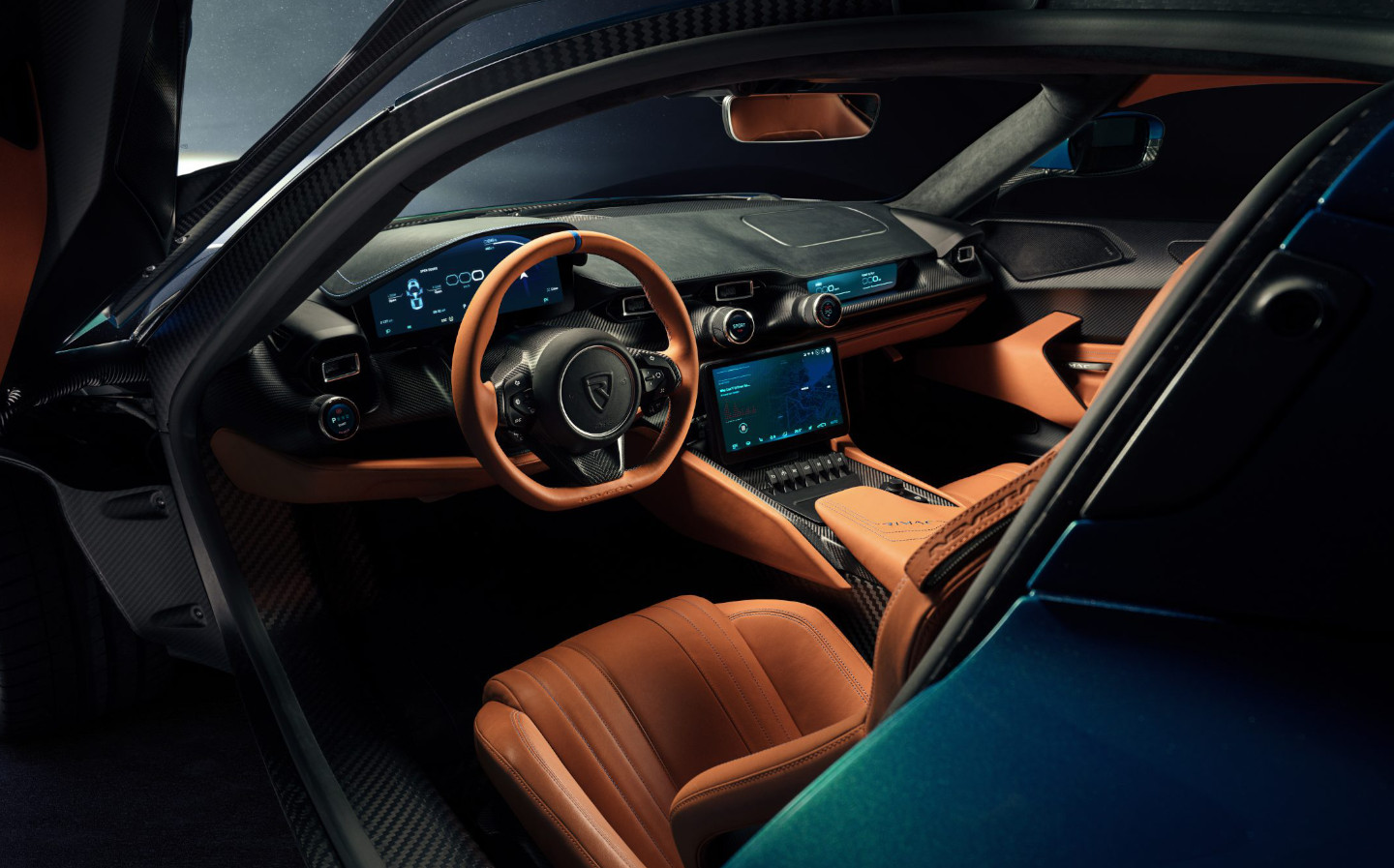 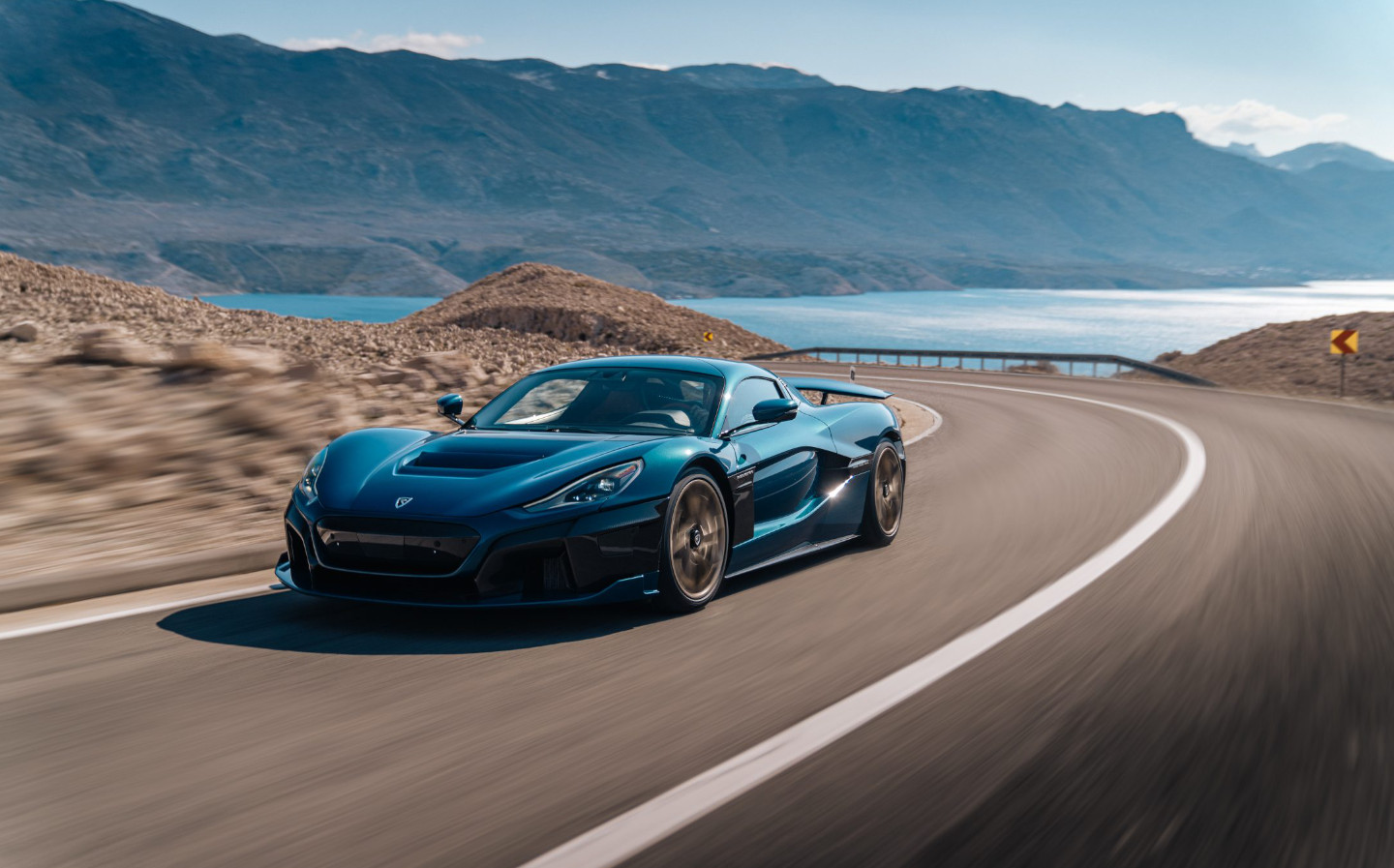 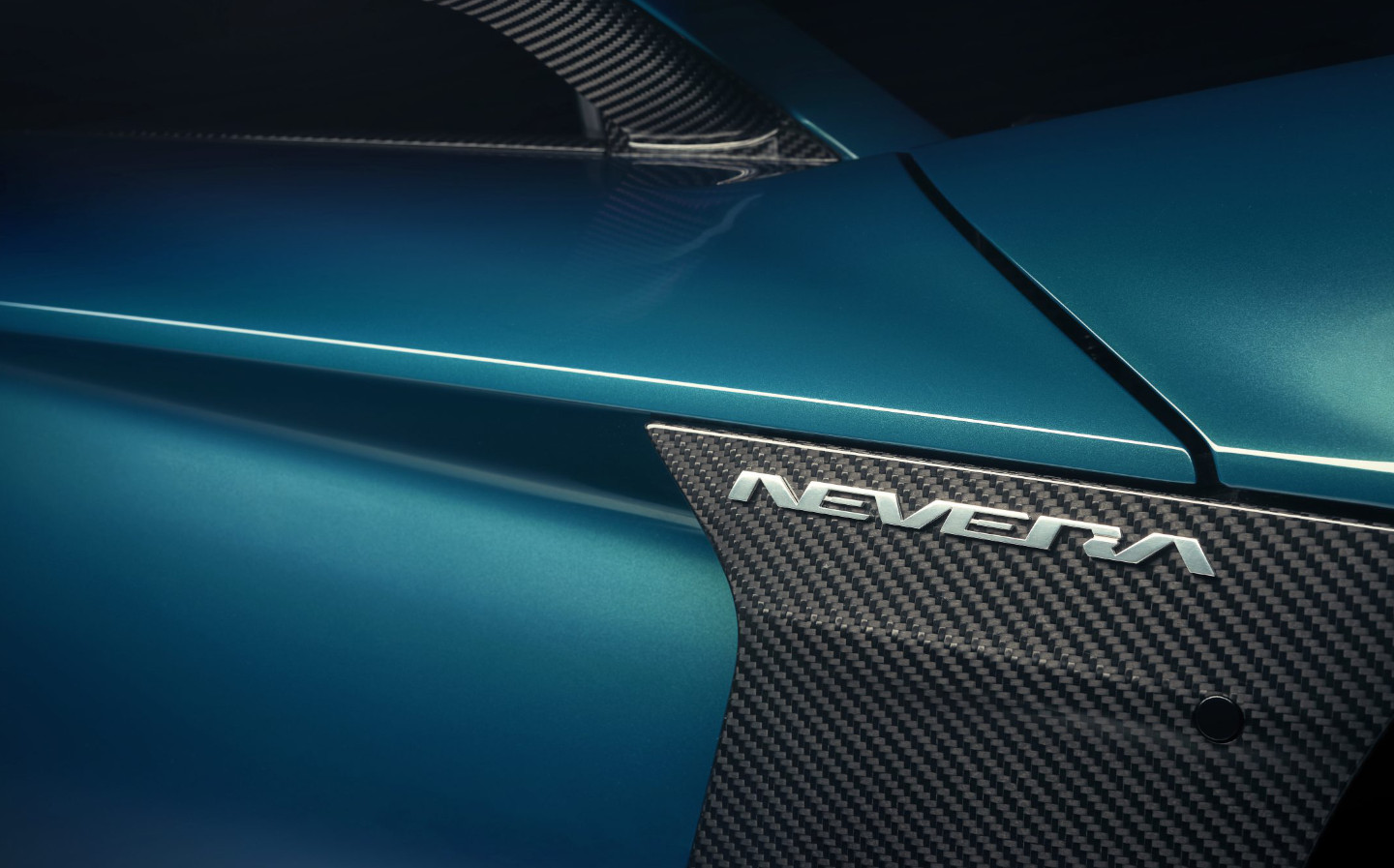 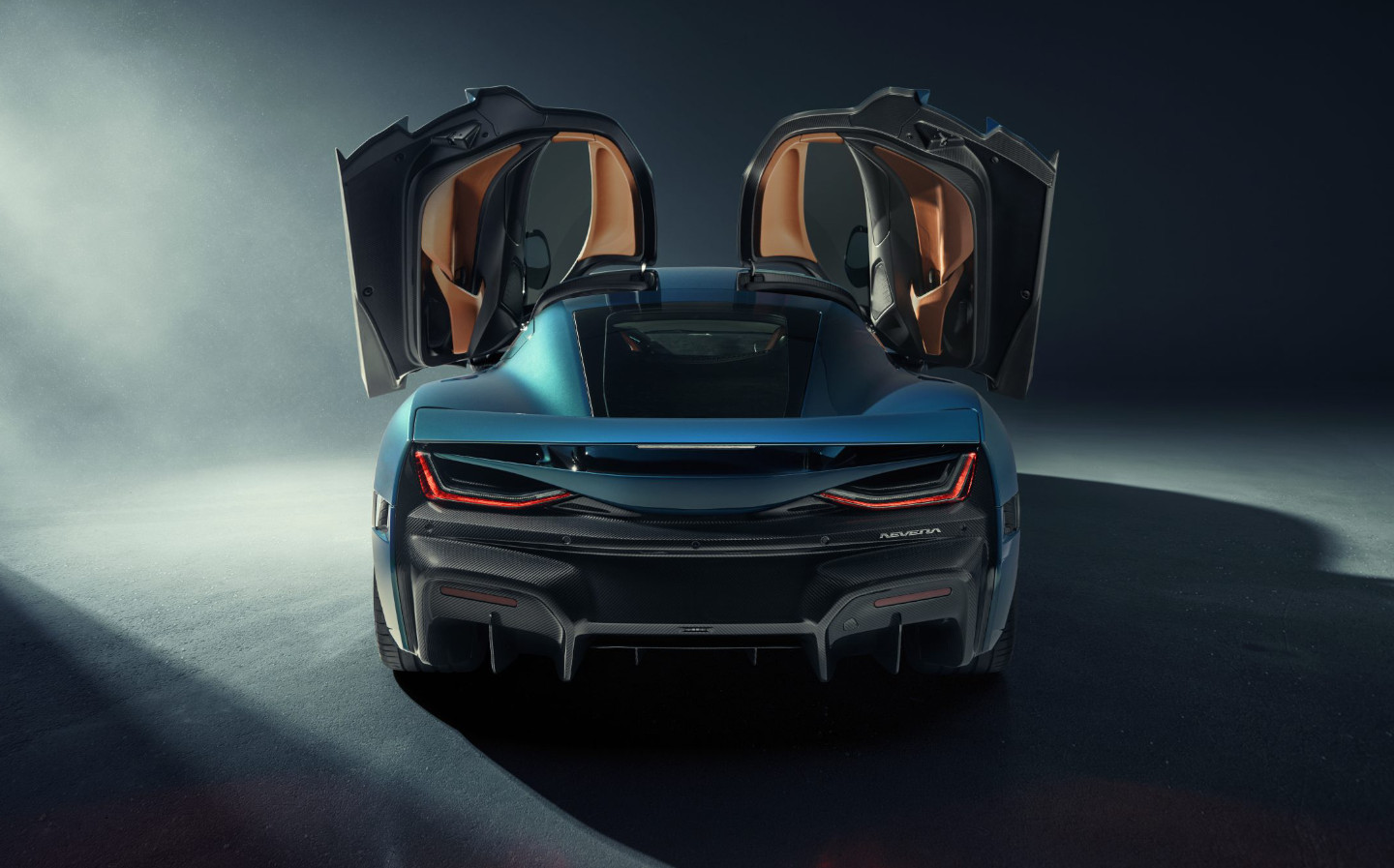 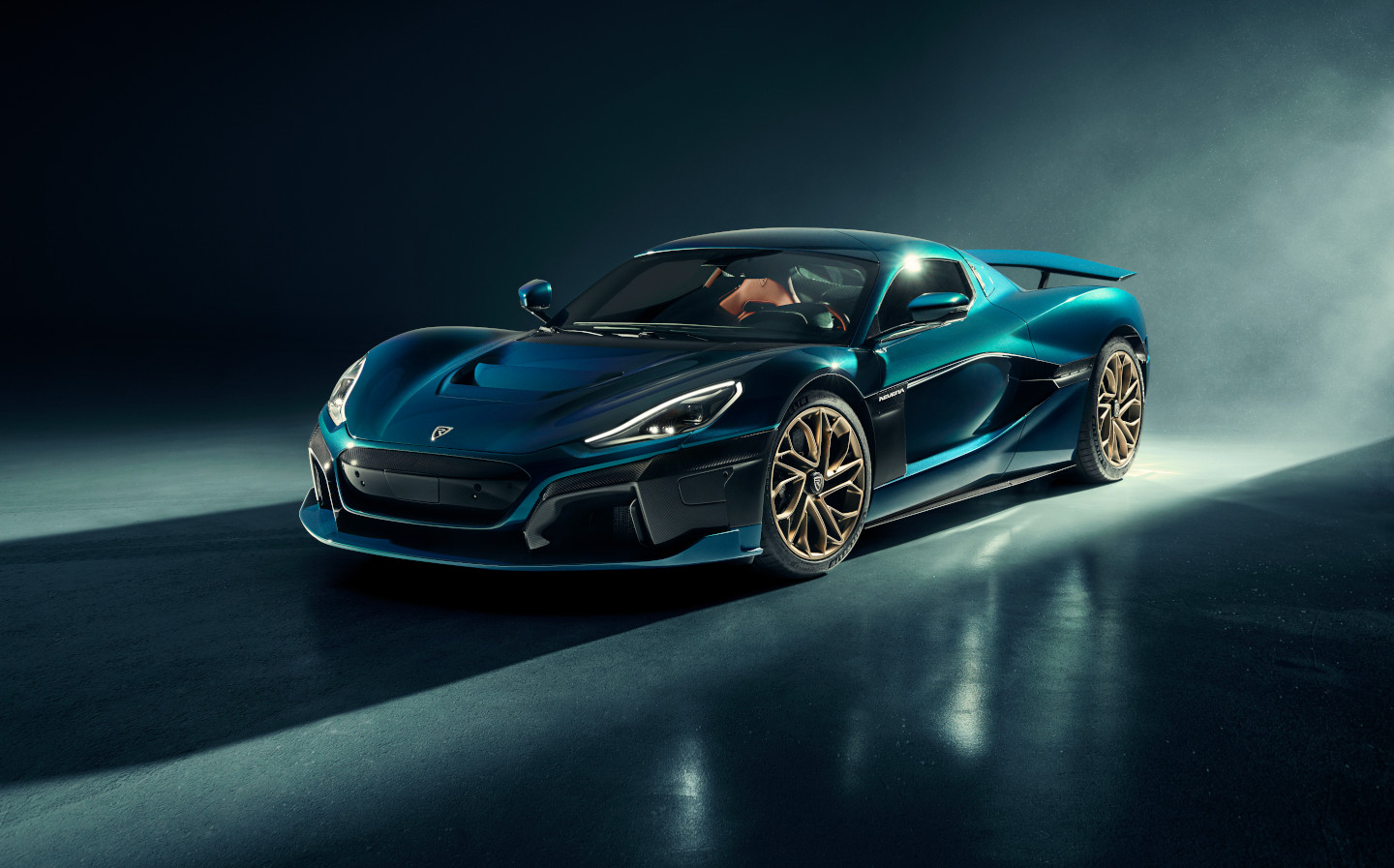 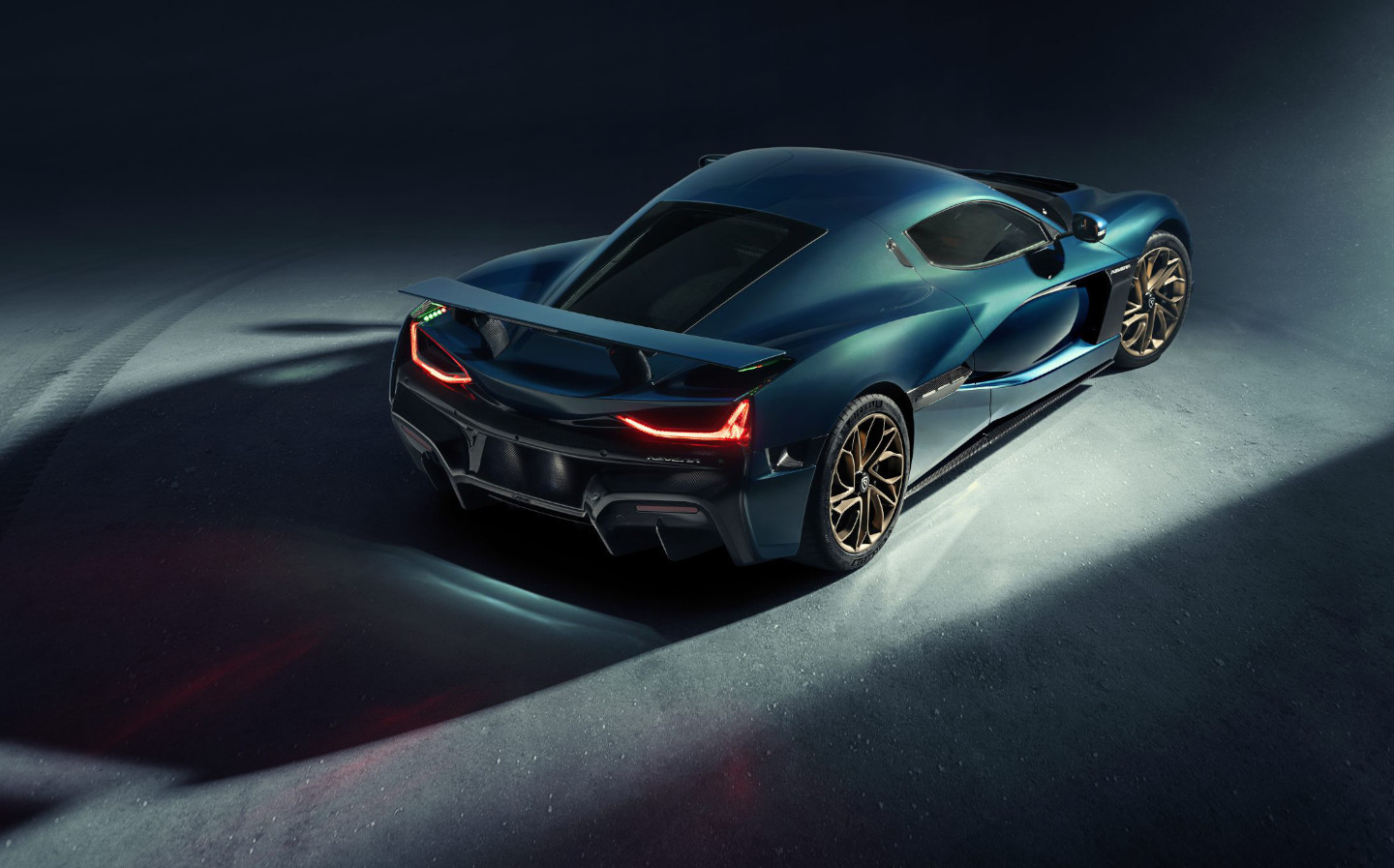 CROATIAN electric car maker Rimac has fully revealed its second battery-electric hypercar and given it a name: the Nevera.

Known as the C_Two during development, Nevera in Croatian means a lightning-charged storm “that races across the open sea”. Nautical links aside, it definitely has lightning-fast pace: with 1,888bhp and 1,741 lb ft of torque, the claimed 0-62mph time is a mind-blowing 1.85 seconds.

But it’s not just quick off the line – the Nevera will keep pulling hard as the speed increases, with a claimed 0-186mph of just 9.3 seconds — 2.5 seconds quicker than Rimac initially planned. If you’re wondering what that means, this drag race against a four-wheel drive Ferrari SF90 hybrid is a good illustration of just how silly its performance is in reality.

Carwow’s Mat Watson manages to gallop a quarter mile in the Nevera in just 8.6 seconds, which is an unofficial production car record. This throws the gauntlet down in front of other electric hypercars on the way, including the Lotus Evija and Pininfarina Battista, which itself uses underpinnings designed by Rimac.

According to Mate Rimac, the car maker’s founder, the Nevera is the result of the company’s decade-long history:

“With its combination of everyday use and 1,914hp performance, the Nevera proves what is possible when there are no restraints placed on technology, development, or ambition.

“We have now unveiled a car that pushes the hypercar market to a higher level, we have utilised the full potential of the electric powertrain today, proving what we’ve always been saying – that electric hypercar, in the form of the Nevera, is beyond exciting, and that is as thrilling on the track, as it is cosseting crossing continents.”

In the three years since the C_Two was revealed in concept form at the Geneva Motor Show, Rimac’s designers have been twiddling and tweaking, and have managed to improve the Nevera’s aerodynamic efficiency by more than a third (34%), the company said.

A number of “active elements” move independently in order to improve cooling, performance, and efficiency. A “low drag” mode can reduce drag by a further 17.5%, while a “high downforce” configuration increases downforce by a claimed 326%.

This aerodynamic design helps the mammoth 120kWh battery (that has been designed in-house by Rimac) achieve a claimed range of 340 miles — 90 miles more than the Evija. The battery is integrated into the carbon monocoque chassis, improving stiffness by 37%.

Power is delivered through a single-speed electric gearbox on each axle, while a new All-Wheel Torque Vectoring 2 (R-AWTV 2) reportedly makes over 100 calculations per second to tailor torque delivery to driving style.

Braking performance has also been honed in on, with a brake pedal feel simulator included in order to solve one of the criticisms some had of the Nevera’s predecessor, the Concept_One, which TV presenter Richard Hammond famously crashed during filming of The Grand Tour.

Braking responsibilities are split between friction brakes and the electric powertrain, with the option to distribute to one unevenly if the other is overheating.

Other clever innovations include a drive-by-wire system with a “Driver Coach” mode that shows the person behind the wheel optimum racing lines.

Unsurprisingly, access to such technology is both expensive and exclusive. Only 150 editions of the Nevera will be made, with each being tested by Mate Rimac before being sent out for delivery. Each costs a mammoth €2m (£1.73m).