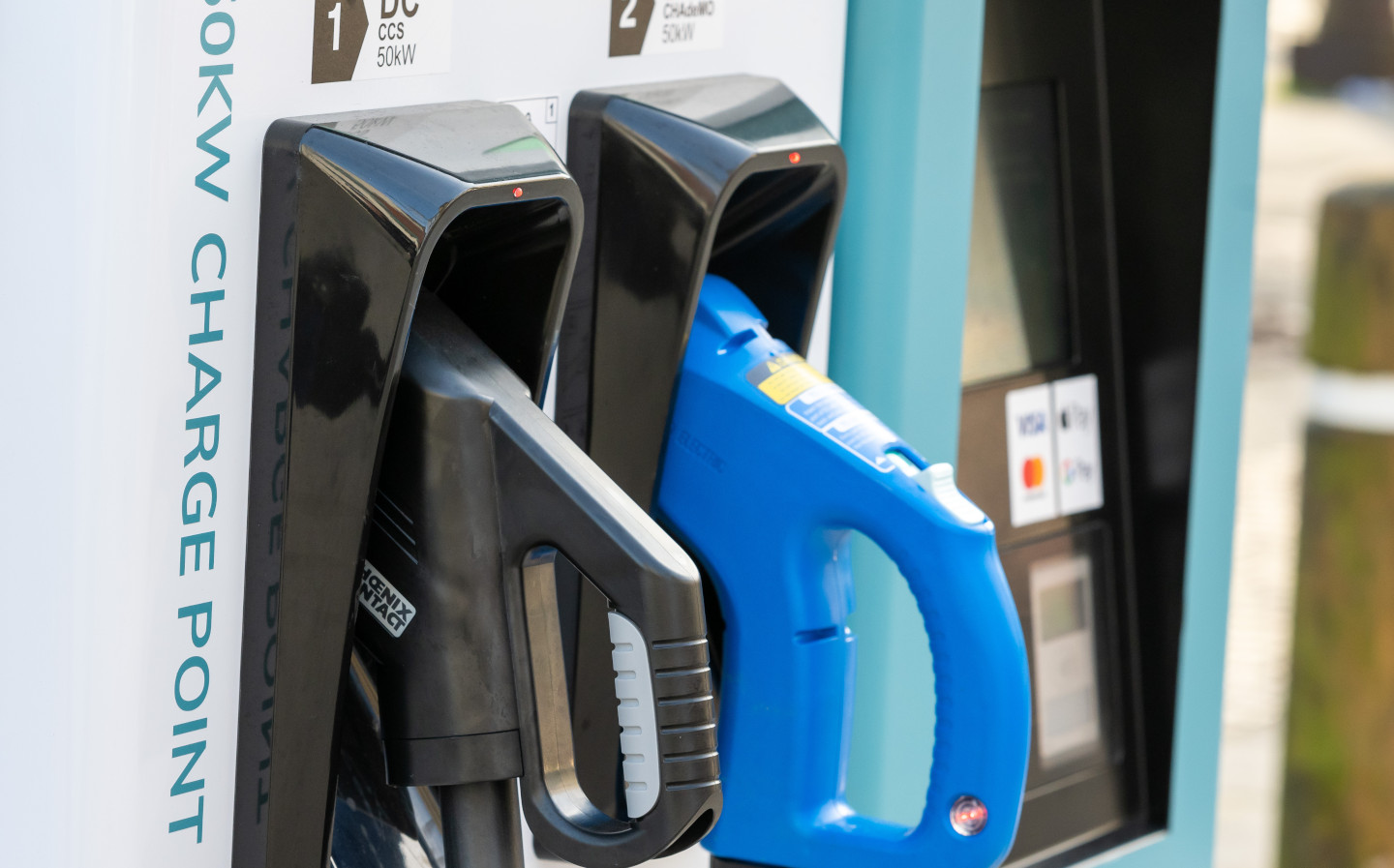 A TEAM of researchers at Pennsylvania State University working on lithium iron phosphate (LFP) based batteries have found that operating them at a high temperature results in packs that are cheaper and safer, with a shorter recharge time, than the current lithium-ion battery chemistry, which could mean a major breakthrough for electric vehicles (EVs).

LFP batteries have traditionally been dismissed by battery manufacturers due to the fact that lithium-ion has superior energy density, which translates into a better range when driving.

However, the team of researchers, led by Chao-Yang Wang, found that LFP batteries perform better than two common types of nickel-based battery when they are heated up to 60 degrees Celsius then maintained at that temperature, due to the fact that they produce less excess heat.

The team says that if its warmed-up LFP battery is charged frequently but partially, over just ten minutes, cars can travel great distances with little inconvenience. The researchers said that the amount of charge added in the short stops would guarantee “EVs that are free of range anxiety”.

They also claimed that the high operating temperature of the battery enabled the use of “low-surface area graphite in its anodes, ” which extends the life of an electric car battery to around two million miles.

Current estimates approximate that an EV battery reaches its “end of life” — around 70% of its original capacity on a full charge — at around 100,000 miles, though this can vary greatly depending how the battery is treated and used.

According to Wang, an electric vehicle with his LFP can accelerate quickly because of higher power delivery, meaning they would all be able to “drive like a Porsche”.

Furthermore, the high costs — both financial and environmental — associated with lithium-ion EV batteries could be reduced, as LFP batteries use less nickel and expensive and problematically-sourced materials like cobalt, and the Penn State battery’s high operating temperature negates the need for cooling systems.

Wang and his associates are now working with battery and car manufacturers to install LFP batteries in EVs, New Scientist reported.

What are the issues with batteries that use nickel and cobalt?

Although lithium-ion batteries have become massively more sophisticated in the years since pure-electrics were produced, they are not without their problems.

Some of these are associated with cost. Bloomberg NEF estimates that an electric car’s battery accounts for around 30% of its entire cost — while that is down from an estimated 57% in 2015, its still significant, and the main reason that electric cars can often seem so unaffordable when compared to internal combustion engine (ICE) cars.

People also struggle with the long charging times associated with current batteries. Although charging times have come down greatly, with the fastest right now capable of receive around 60 miles in just five minutes, that’s still a long time when compared to the few minutes it takes to refill a petrol or diesel car.

The sourcing of some of the raw materials used in batteries has also proved problematic. This is especially true of cobalt, which is produced primarily in the Democratic Republic of Congo, where so-called “artisanal” miners, who have been known to employ unethical practices such as child labour, account for between 15% and 30% of supply.

Car makers such as BMW and Volkswagen have been at pains to point out they do not source cobalt from DRC, with BMW also switching to batteries that use more nickel and less cobalt. VW has even appointed an independent ethical standards committee to monitor its practices.

Cobalt is one of the most expensive elements used in battery manufacture, and is reported to make up between 10% and 30% of the cathodes used in traditional lithium-ion batteries.

Nickel is gaining similar issues with its reputation. Turning nickel into a product that can be used in manufacturing can require the use of high-pressure acid leaching, a process that creates 1.5 tons of waste per ton of product. This waste has been found to be disposed at sea due to the risks involved with storing it on land.