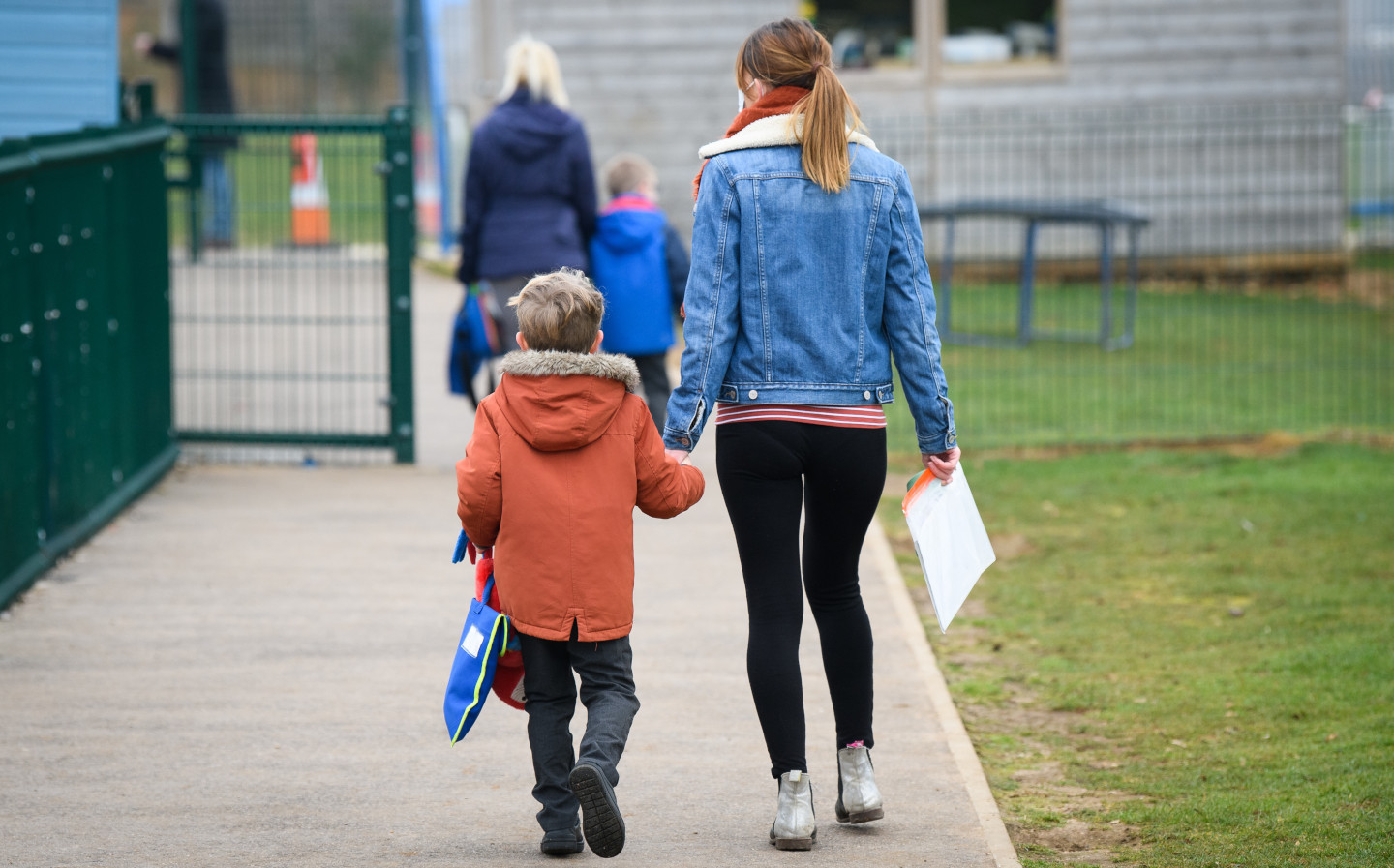 THE AIR quality in areas around schools where cars have been banned during peak hours has improved by nearly a quarter, according to new figures.

A survey of 18 schools carried out by London mayor Sadiq Khan found that levels of nitrogen dioxide (NO2), a toxic gas produced by diesel engines, had dropped significantly at the institutions that had chosen to implement “School Streets” during the times that children are picked up and dropped off. Data was collected using pollution sensors installed at the schools in September 2020.

School Street systems implement temporary restrictions according to the Road Traffic Regulation Act, effectively turning the areas around chosen schools into pedestrian and cycling zones for up to two hours per day.

The first initiatives were rolled out in Italy in 1989 and have proliferated in London since their introduction at St. Joseph’s school in Camden in 2017. More than 300 schools in the capital are now protected by School Streets, with another 130 to be added in due course.

The Times reported that the biggest drop in toxic emissions was seen at the Kingfisher Hall Primary Academy in the North London borough of Enfield, which has seen a 23% drop in NO2 compared to schools that had not implemented traffic restrictions.

Parent volunteers at Kingfisher Hall enforce traffic barriers from 8:15 until 9:15am and from 2:45 until 3:45pm, Monday to Friday.

The head teacher of the school, Matt Clifford, told the newspaper: “The scheme has been transformational for the wellbeing of pupils, staff and parents in such a remarkably short space of time.

“We now have a much calmer start to the day, where we used to face a dangerous, gridlocked road, with bad-tempered drivers and lots of angry parents.”

He also said that two pupils had previously been knocked down and injured outside the school, and that the School Streets initiative had encouraged students to take up healthier modes of transport including cycling.

The figures reported today are reportedly the first to demonstrate the efficacy of the system. A Transport for London poll found that more than four in five (81%) of parents whose children attended schools affected by the initiative supported School Streets.

The study was paid for in part by American media mogul Michael Bloomberg, as well as by the FIA Foundation.

The figures arrive just three months after a coroner ruled that air pollution had made a “material contribution” to the death of a nine-year old girl who lived just 25 metres from London’s busy North Circular ring road.

Ella Adoo-Kissi-Debrah died following an asthma attack in 2013. An inquest heard that levels of NO2 near her home “consistently” exceeded both EU and World Health Organisation (WHO) guidelines.

Yesterday, students in England attended school for the first time since the third national lockdown was introduced on January 5. The return of schools marked the first step of a “roadmap” out of the UK’s lockdown that Prime Minister Boris Johnson has called “cautious but irreversible.”

Speaking at a Downing Street press briefing yesterday, the Prime Minister praised the “astonishing” work of teachers during the pandemic, as well as the adaptability of parents, who “have had to communicate every detail of the syllabus, from fronted adverbials to quadratic equations”.