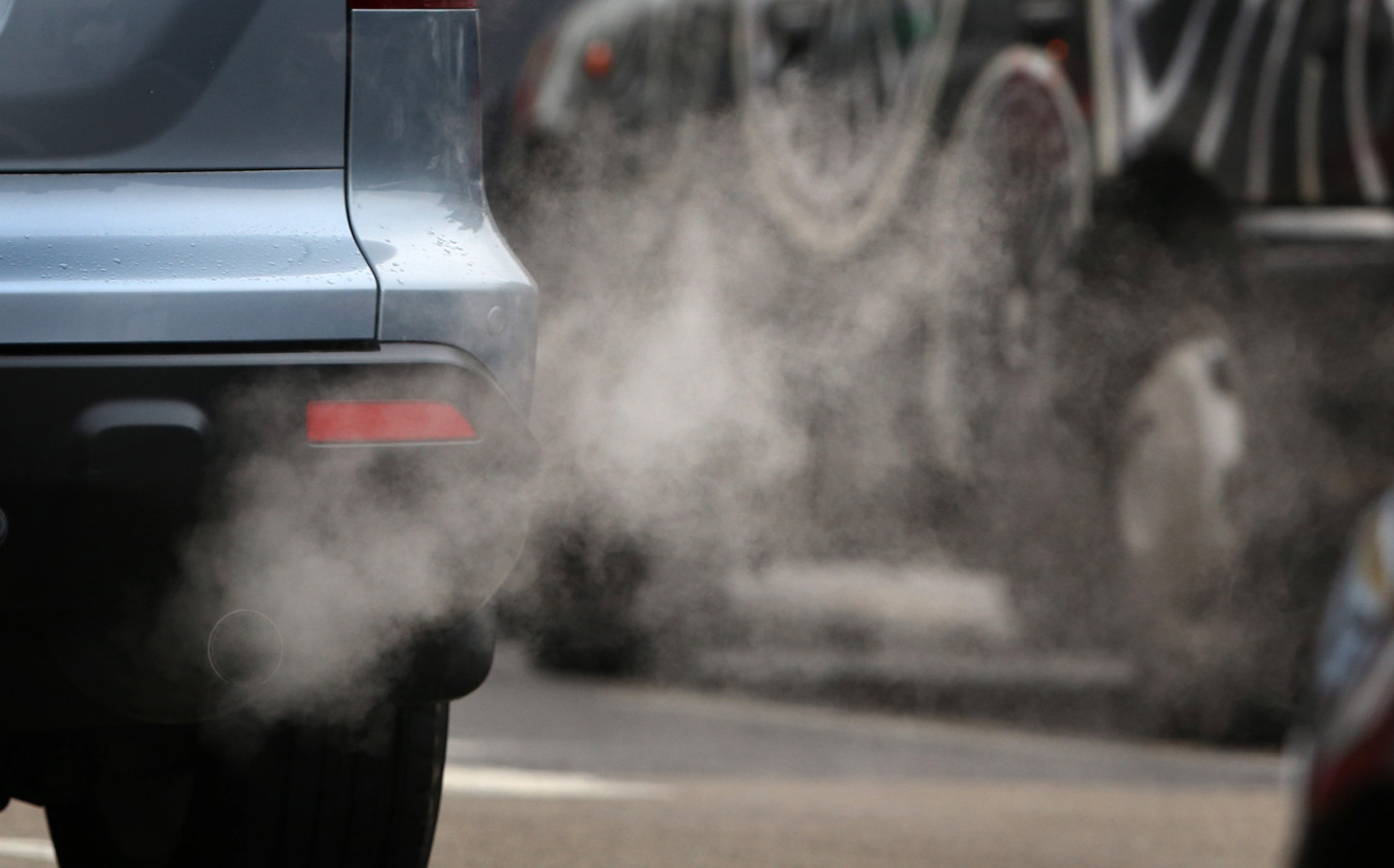 A NEW report has found that air pollution levels in many UK cities are now higher than they were before the Covid-19 pandemic.

Pollution fell 38% during the first coronavirus lockdown as cars left the roads but when restrictions were lifted, it quickly returned to previous levels as Brits chose to travel by car rather than public transport, to reduce the chances of catching and spreading the virus. An extra one million cars were expected on the roads during rush hour, it was predicted.

According to the new report, commissioned by the Centre for Cities think tank and carried out by the Centre of Research for Energy and Clean Air, air pollution is not expected to drop as a result of people working from home, due to an anticipated shift towards driving for leisure.

The think tank, which is dedicated to improving the economic well-being of the UK’s biggest cities and towns, said that “greater home working is not the answer to clean air”. It quoted research that found people were more likely to use their cars for other activities such as shopping or leisure when they weren’t using them to commute, rather than simply using them less.

During the lockdown in April, around 47% of people worked from home, according to the Office of National Statistics, and it is widely thought that many people will continue to work remotely (at least part of the time) on a permanent basis. In Scotland, an estimated quarter of businesses have reduced their office space.

While car use began to bounce back as early as mid-April and was nearly entirely recovered by September, the use of public transport was still only 40% of its pre-pandemic levels at the end of August. It predicted that air quality could get even worse if this trend persisted as people returned to offices.

Researchers carried out emissions tests in 49 cities and towns in the UK and found that, while air pollution fell by more than a third during the Spring lockdown thanks to reduced levels of traffic, with the number of cars on the roads falling by 80% during Easter weekend, levels of nitrogen dioxide (NO2) had rebounded to pre-lockdown levels in nine cities, and exceeded them in 30.

The Times reported that Swindon, in Wiltshire, had seen the largest percentage increase, with levels in September more than a third higher (34%) than February. Plymouth reported the second-highest increase, up 26%.

Bristol and Swansea were also high on the list with emissions rising 25% and 22% respectively when compared to February levels.

Meanwhile, Bristol, Portsmouth and Plymouth had the largest rebound in terms of levels of NO2 per cubic metre.

Places where NO2 emissions rebounded most after first coronavirus lockdown

The Centre for Cities said it thought councils that had postponed the introduction of clean air zones were wrong to do so. Leeds and Birmingham were both supposed to introduce clean air zones in the summer but early in the pandemic asked the government’s Joint Air Quality Unit for permission to delay their introduction until further notice, citing the logistical issues posed by the pandemic.

Manchester has also delayed the introduction of its Clean Air Plan until 2022, saying that the economic impacts of the coronavirus had “significantly changed the assumptions” that underpin the plan, reported Air Quality News.

Coventry, Nottingham, Southampton, Bristol and Sheffield have all also said that they will either abandon their plans for Clean Air Zones or consider alternatives.

Centre for Cities’ Chief Executive Andrew Carter commented: “City leaders can reduce threat of air pollution, but it will take political will. Discouraging car usage will be unpopular in the short-term but, if coupled with the necessary improvements to public transport, the long-term benefits to public health and the economy will be huge and our cities will become better places to live. Now is not the time for politicians to delay on this.”

The report said that clean air zones that are introduced should comprise charging zones, in the mould of London’s Ultra Low Emissions Zone, in order to make driving “less attractive, especially for the most polluting vehicles”.