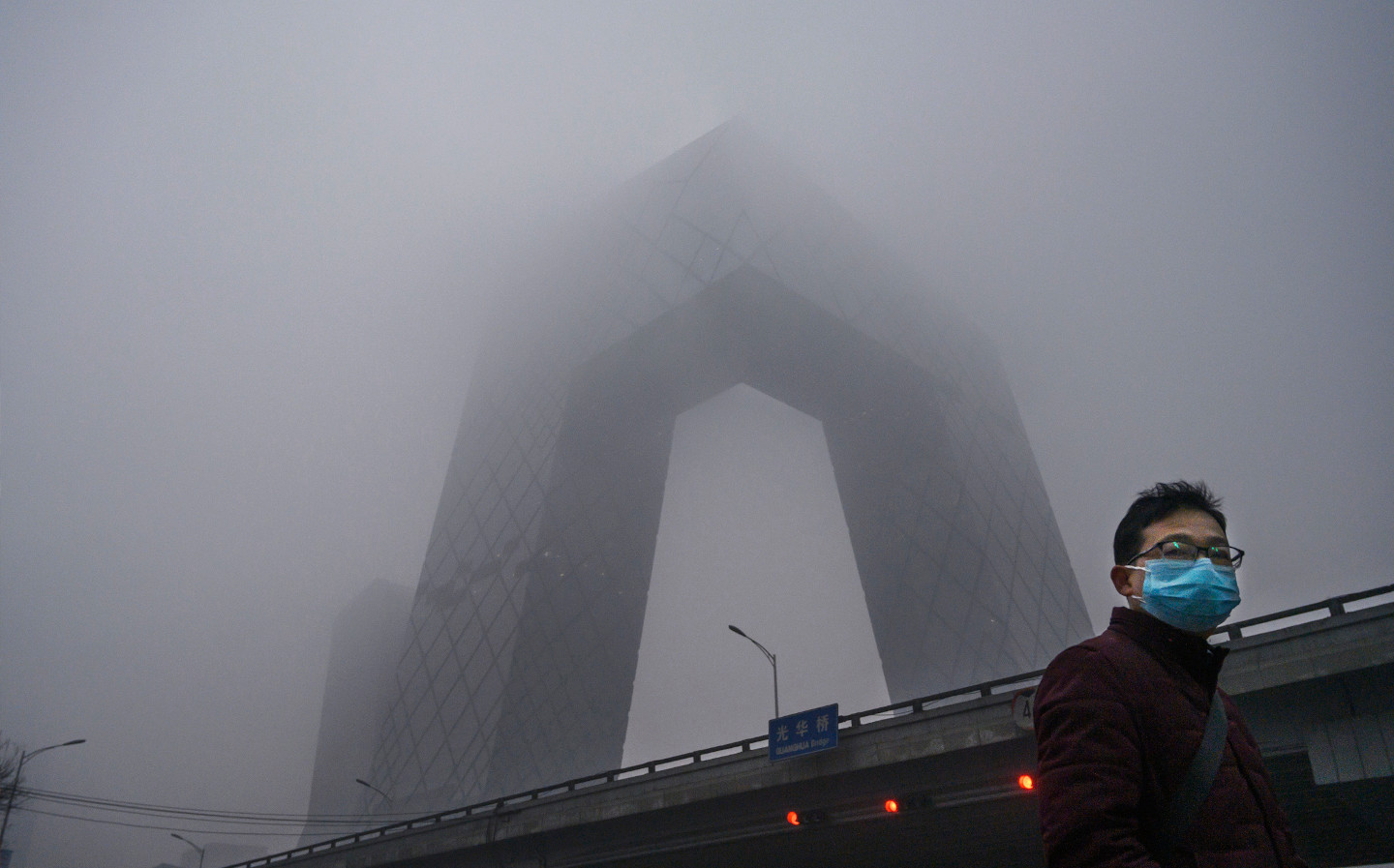 AIR POLLUTION in China has already hit levels seen before the country entered coronavirus lockdown, a month after restrictions on movement were relaxed, according to reports. Now scientists have estimated the same may occur in Europe much faster than expected, despite a push away from driving to cycling and walking.

Many have seen the reduction in air pollution as one of the few benefits of the coronavirus lockdown, with traffic down by 80% from normal levels at some points earlier in the pandemic. The same dormancy has occurred with air traffic, one of the most environmentally harmful forms of travel.

Two weeks after the lockdown began, the European Space Agency measured that levels of nitrogen oxide over some cities had dropped as much as 60% compared to the same period in 2019. In London, pollution levels dropped to the point that measuring machines alerted data collectors to the possibility of faulty readings, according to the BBC.

The Earth’s breath of fresh air, however, seems to have come to end as the levels of pollution in China quickly returned to equal the levels of the same time last year. China normally emits more than 30 megatons of nitrogen oxides per year, with the 2019 estimate being closer to 40 megatons. The country, which is home to about 18.5% of the global population, is responsible for about 30% of the world’s emissions. It is estimated that 3.3m premature deaths per year are caused by air pollution.

It is thought that the main contributor to nitrogen oxide levels is the fumes from diesel vehicles.

As Chinese people emerge from lockdown and on to the roads, experts are predicting that its demand for oil will return to normal levels during the second quarter of 2020, of which June is the final month.

The UN and environmental groups are now urging governments to not let the same pattern occur in Europe. The government has used the lockdown as an opportunity to implement more environmental policies including reallocating road real estate from cars to bicycles and announcing an improvement to the nation’s electric car charging network. The same has occurred on the continent, with Milan using the empty streets as an opportunity to convert 35km (21.75 miles) of its roads into cycle lanes.

However, the director of the Copernicus Atmosphere Monitoring Service, which records emissions levels in 50 European cities, told The Guardian that he expected emissions levels to rebound, following the same pattern as China.

“We do expect pollution to rebound, but we have not been able yet to show that,” he said.

It is difficult, however, to pinpoint how large a role the end of the lockdown plays in pollution levels returning to normal, due to the fact that agricultural cycles make spring the most polluted time of year.

People’s fear of the return of the status quo will not be allayed by the news that cities including Manchester, Bath and Birmingham have delayed the introduction of clean air zones until at least next year, with Manchester’s unlikely to arrive until 2022.

Neither will reports that the government is in talks with the auto industry to introduce incentives for people to buy petrol and diesel cars, in order to jump-start an industry stalled by the pandemic.