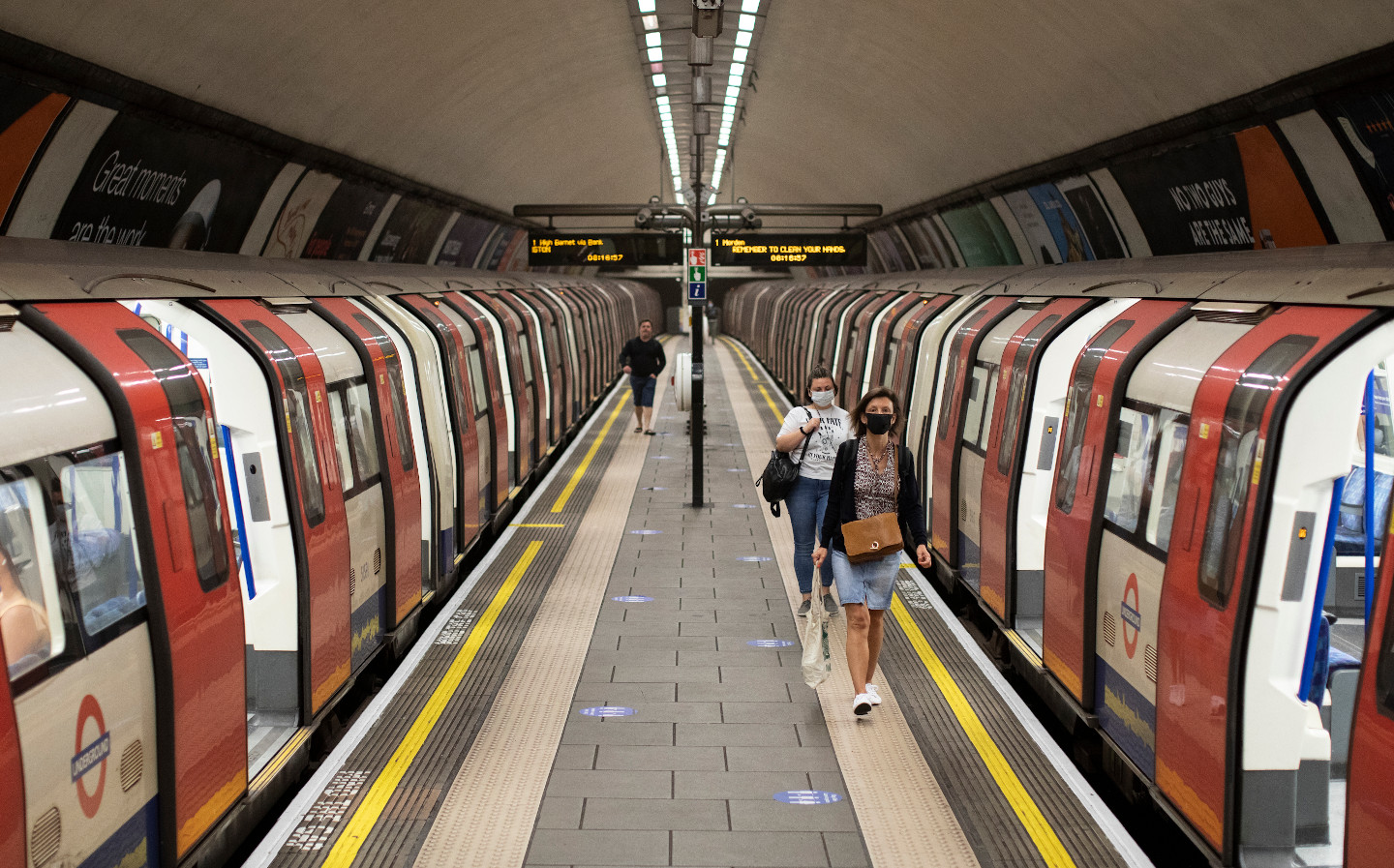 CONCERNS over the spread of Covid-19 and limits on the capacity of public transport during rush hour will lead to an extra one million cars on the road, according to new research.

The study, published today, concluded restrictions put on the number of passengers that trains and buses can carry due to the coronavirus pandemic would lead to many more commuters using their cars in order to get to work.

The research was undertaken by the Active Travel Academy (ATA), a group based at Westminster University that “contributes to addressing issues around air pollution, climate breakdown, an inactivity epidemic, road injuries and deaths, unequal access to transport and the loss of independent mobility in childhood and at older ages.”

Tthe study estimated that the limited capacity of public transport will lead to a 7% rise in commuter car journeys during rush hour.

According to a report by the RAC foundation, 15.3m people across England and Wales drive themselves to work every day, with a further 1.4m catching a lift. In urban areas outside of London, 67% of people travel to work via car, and this figure rises to nearly three quarters (73%) in rural areas.

Even in the capital, home to a sprawling underground network, the car is the most popular form of transport, used by 30% of workers. A study in March found that Brits already waste an average of 115 hours a year stuck in traffic, and a rise in the number of cars on the road would (obviously) only make this worse.

Social distancing measures implemented over the course of the coronavirus pandemic mean that the capacity of public transport has been axed to a fraction of pre-lockdown levels. Grant Shapps, the transport secretary, said at the beginning of May: “Once you take into account the two-metre social distancing rule, there will only be effective capacity for one in 10 passengers in many parts of the network. Just a tenth of the old capacity.”

National Rail estimates that its capacity is 10-13% of normal levels. Around 2.9m people use the nation’s rail network to get to work every day. In London, the situation is even more critical. The capacity of the tube, according to a leaked TfL report seen by the BBC, has plummeted from 325,000 passengers being able to board every 15 minutes to just 50,000 — just over 15% of normal numbers.

Such an increase in people driving to work would increase congestion, as well as air pollution and road accidents while also leading to a drop in physical activity, said The Times. London is already the world’s eighth most congested city but the ATA estimates that car use in the capital could rise by as much as 22%.

The organisation is now recommending urgent increases in the number of cycle lanes and bike parking bays, in order to encourage people to use bicycles rather than cars. It has recommended that the government focuses especially on implementing these along key and local rail corridors. The group has also called for free access to electric bikes.

The government is speeding up trials of e-scooters, which would hopefully ease congestion in urban areas, it has placed an emphasis on supporting cycling. For those who need to do more long distance travel, it is reportedly considering a scrappage scheme that would give people £6,000 off the price of a new electric car, though this would do nothing to reduce jams.

A more effective solution has been voiced by the motorcycle industry; it has launched a scheme encouraging people to take up motoring on two wheels. Honda has gone as far as to launch a back-to-work package, giving people up to £1,000 off the price of a new motorbike.