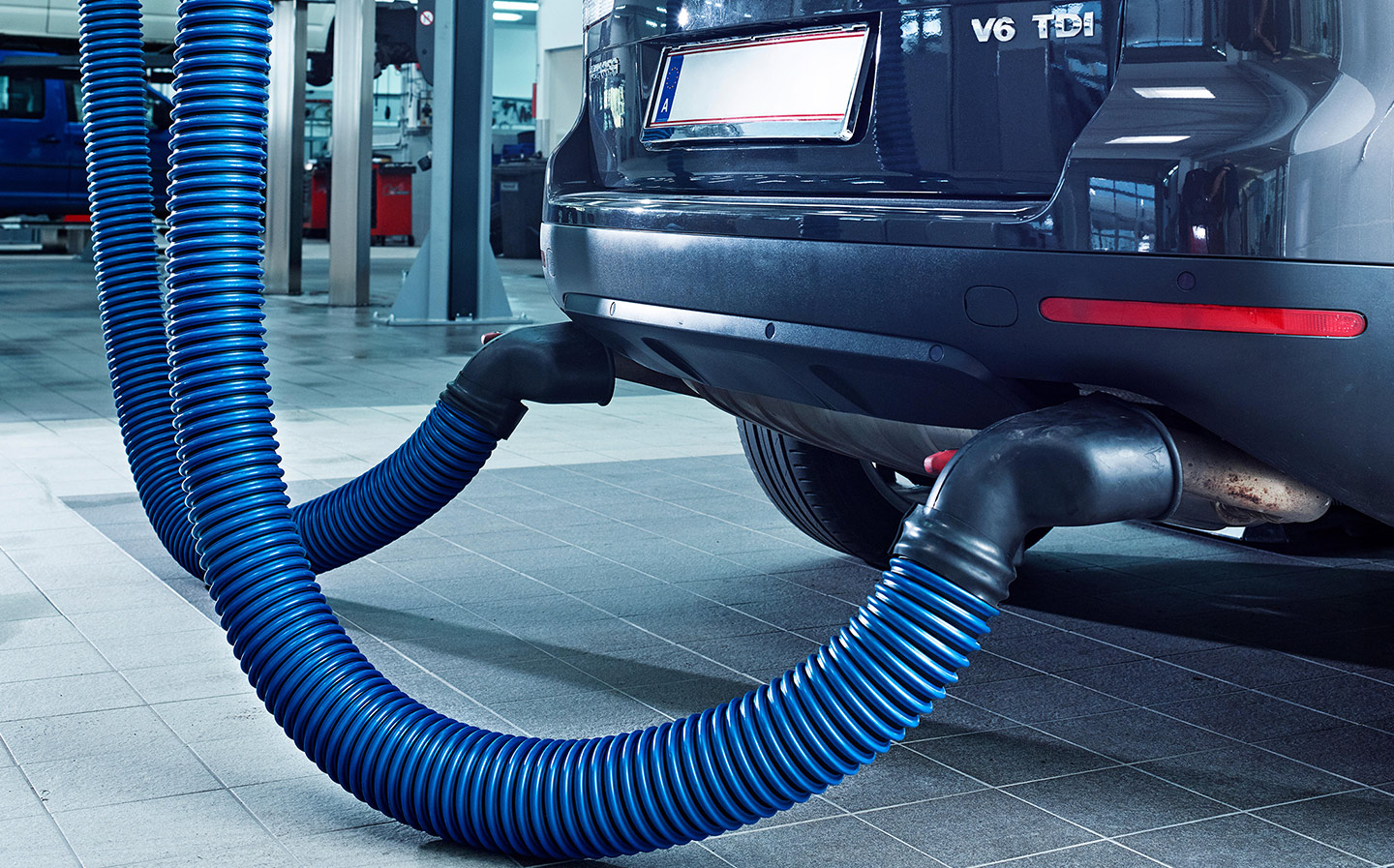 Richard Porter’s review of the Volvo XC40 (“It’s so Scandi cool you’ll need a jumper”, March 11) refers to the dangers of operating a touchscreen while driving. This is as dangerous as texting, probably worse. Yet almost every new car has a touchscreen. Why do manufacturers continue to install such potentially lethal devices?
Dr David Earl, Brighton

End of the road for diesels

Scott Brown writes that, as an MoT tester, he has had only one diesel car fail its emissions test (Letters, March 4). However, while diesel cars emit less CO2 per mile than petrol cars, they emit more nitrogen oxides and fine particulate matter, which can cause acute respiratory problems. Also, as I am sure Mr Brown is aware, from May the emissions testing will get stricter and the emissions limits for diesel cars will be lowered, which will make it considerably harder for diesel cars to pass.
Kay Bagon, Radlett, Hertfordshire

Scott Brown says he’s had no problems getting diesels through the emissions test yet struggles with petrol cars. Has he checked to see if he’s using a German-made emissions detector?
Huw Beynon, Llandeilo, Carmarthenshire

My Mini Cooper S did an extra 3mpg once I switched off its irritating stop-start mechanism (Letters, March 4).
Paul Milner, Sheringham, Norfolk

I agree with your correspondent Jeraldine Peters (Letters, March 4) that it is undesirable to dazzle the driver behind by keeping one’s foot on the brake when stationary. It took me a while to realise in my BMW that if, having applied the handbrake, I select the Park position on my gear selector, I can remove my foot from the brake pedal and the engine will not restart until I engage Drive again. I believe this works for drivers of other makes too.
Dr Michael Noakes, Bath

Signs of the times

Several narrow streets near where I live have “No parking 0830-1830 Mon-Sat” signs. So, presumably, it’s OK to park outside those times. Well, no, because doing so blocks the road, which is an offence in itself. So what’s the point of installing the signs?
Graham Bird, London

Since downsizing to a small car I’ve noticed that, despite driving to the speed limit, larger cars seem compelled to overtake me. Have other readers noticed the same?
Joe McFaul, by email