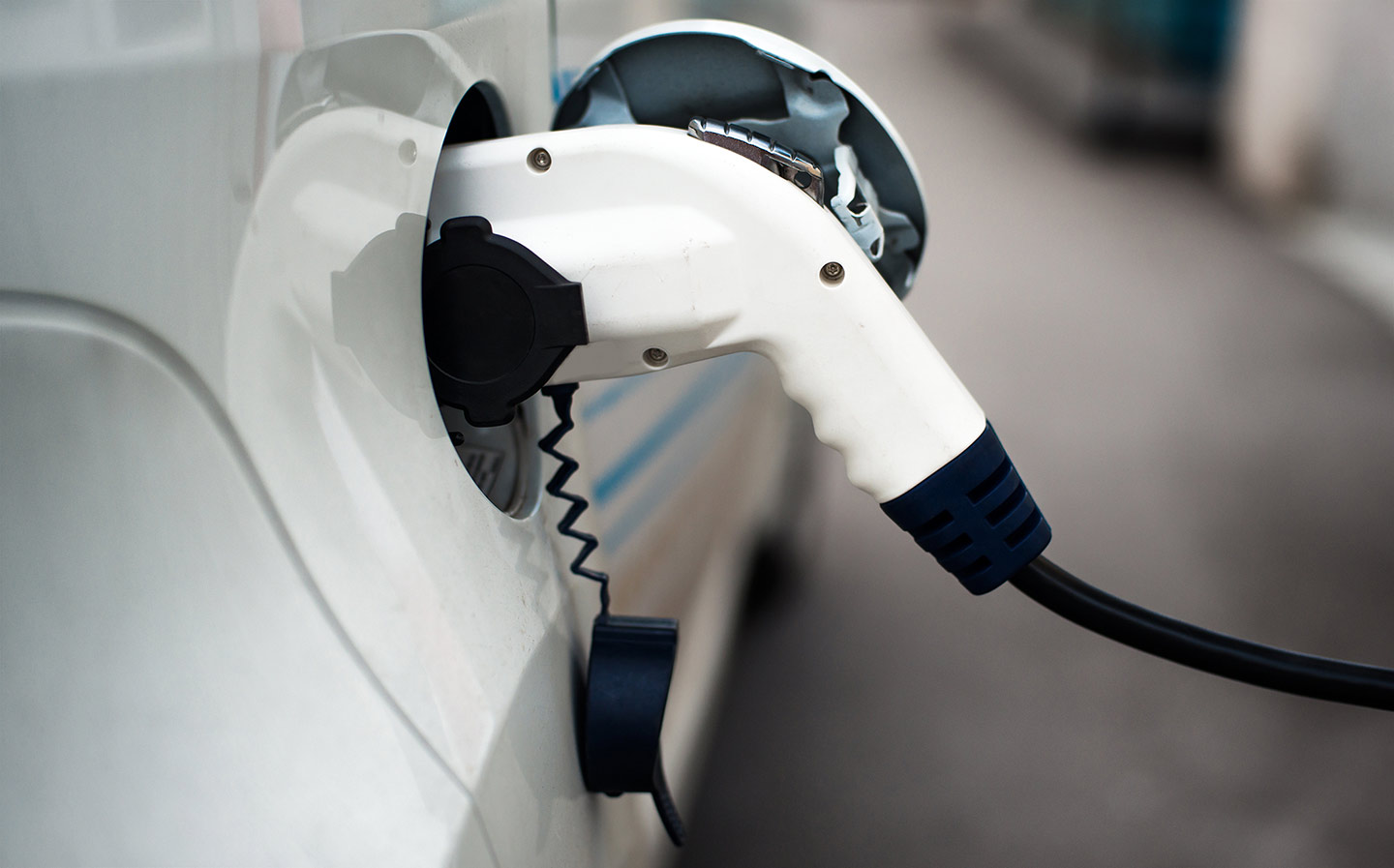 We hear a lot about diesel emissions yet nowhere are we told the carbon footprint of a unit of electricity. It should be mandatory to quote the CO2 equivalent for the use of electric cars, because claims they are “zero emission” are not true. If we are going to have a sensible debate about the virtues of various forms of propulsion, let’s base it on facts.
R Whitaker, Sutton Coldfield

I have been an MoT tester for 10 years and, after thousands of tests, I’ve had just one diesel car fail for emissions (“Clean diesel”, Letters, February 18). Recently a 3.5-ton van undergoing its first MoT, and with 250,000 miles on the clock, was so clean I couldn’t get a reading, yet every week I struggle to get petrol cars through the emissions test.
Scott Brown, Reston, Berwickshire

A shock in the dark

SA Bocking’s letter about dim lights (“Glow of dissatisfaction”, Letters, February 18) reminded me of my scariest driving experience. Coming off the motorway in Scotland at night, I realised there was something in front of me and slammed on the brakes, only just avoiding a tractor. It had come out of a field and, although fitted with large rear lights, they were caked with mud. I still shiver at the thought.
Kevin Platt, Walsall

JB from Dublin is not the first person to comment on drivers keeping their foot on the brake while stationary (“Brake down”, Letters, February 18). What isn’t realised is that some cars rely on this to control the stop/start mechanism. My Audi engine restarts the moment I take my foot off the brake, so I have to sit there, dazzling the motorists behind, to do my bit for the environment.
Jeraldine Peters, by email

On the wrong tracker

At 3.34am on Sunday I was woken by a call from the Vodafone Automotive vehicle tracking company informing me of an alert on my Range Rover Sport. Later CCTV evidence revealed that it had been stolen eight minutes earlier. The operator told me he could not pass on tracking information to police until I could give him a crime reference number; it took nearly half an hour to obtain this. For most of the time, the vehicle was on the M25. The final trace was obtained at 4.17am, by which time it was too late for police to find it, despite using a helicopter. What is the point of insurance companies insisting that valuable cars are fitted with such devices?
Mark Simons, by email