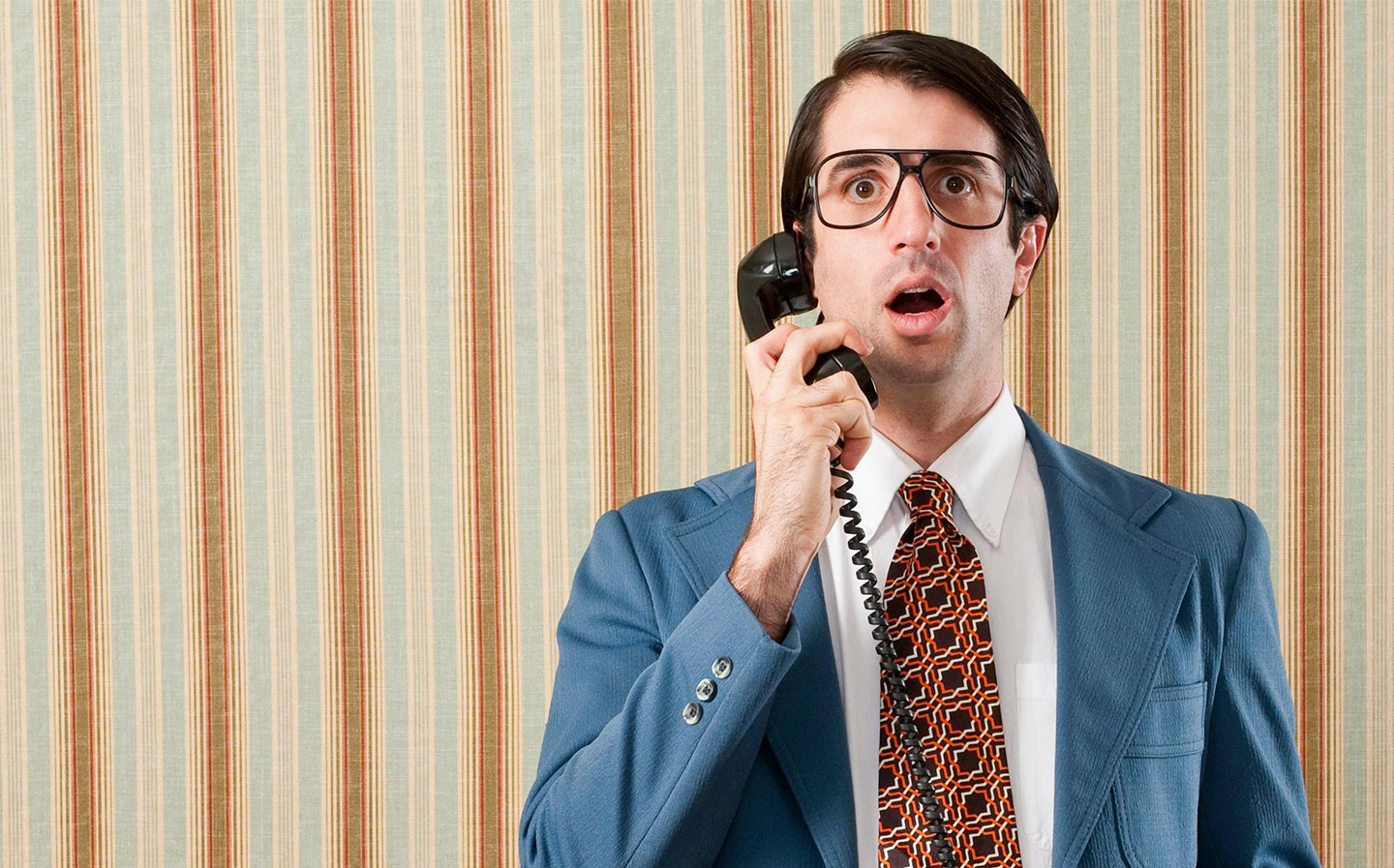 My Audi allroad finally died after 250,000 miles and I replaced it with a year-old biturbo version. Calling my insurance broker to switch my policy, I was told the new car could not be covered as it did not have a tracker, although the balance of what was left on my policy would be refunded. The annual premium cost £465.01 but ran for less than six months. The nice lady told me I would receive £68.26 after administration fees. Having expressed disbelief, I was asked: “Is there anything else I can help you with today?” Actually, no.
Jon Elliott, Tunbridge Wells

The letter from Judith Hutchinson (“Blink and you’ll miss it”, Letters, January 28) on “faulty” indicator lights made me think a similar problem must exist with headlights: they do not appear to operate at dusk or in heavy rain.
SA Bocking, Abridge, Essex

Here in Dublin, cars seem to lack working handbrakes. This forces the unfortunate drivers — even those in high-end marques — to keep a foot on the brakes when stationary in stop-start traffic.
JB, Dublin

For my next car I think I’ll drive any of the ones being advertised on TV. I’m not fussy — apparently they all come with roads empty of other traffic as standard.
Edward Baker, Tunbridge Wells

A Chelsea tractor is still a Chelsea tractor even if it has a minuscule electric motor that can only take it on a 30-mile commute, a fraction of its petrol range (Range Rover PHEV review, January 28). The electric motor blesses it with a quoted consumption of 101mpg and road tax advantages. Yet when the electric power runs out, what are the true consumption figures? The vehicle is only pseudo-green.
Tony Royston, High Shincliffe, Co Durham

A single-carriageway road near us was subject to the national speed limit until a 40mph limit was imposed. National speed limit signs mark the end of the 40mph zone, yet, further along, “repeater” discs show 50mph. What is the legal limit on this stretch of road?
Eddy Wardle, Keyworth, Nottingham

In the furore over “polluting” diesel, I never see the same phrase applied to petrol, yet my 10-year-old diesel car comes up with “emissions too low to record” on a gas tester. Something to do with its particulate filter and catalytic converter? There are plenty of them around: it’s the Euro 4 spec.
Jeremy Haworth, Berkshire