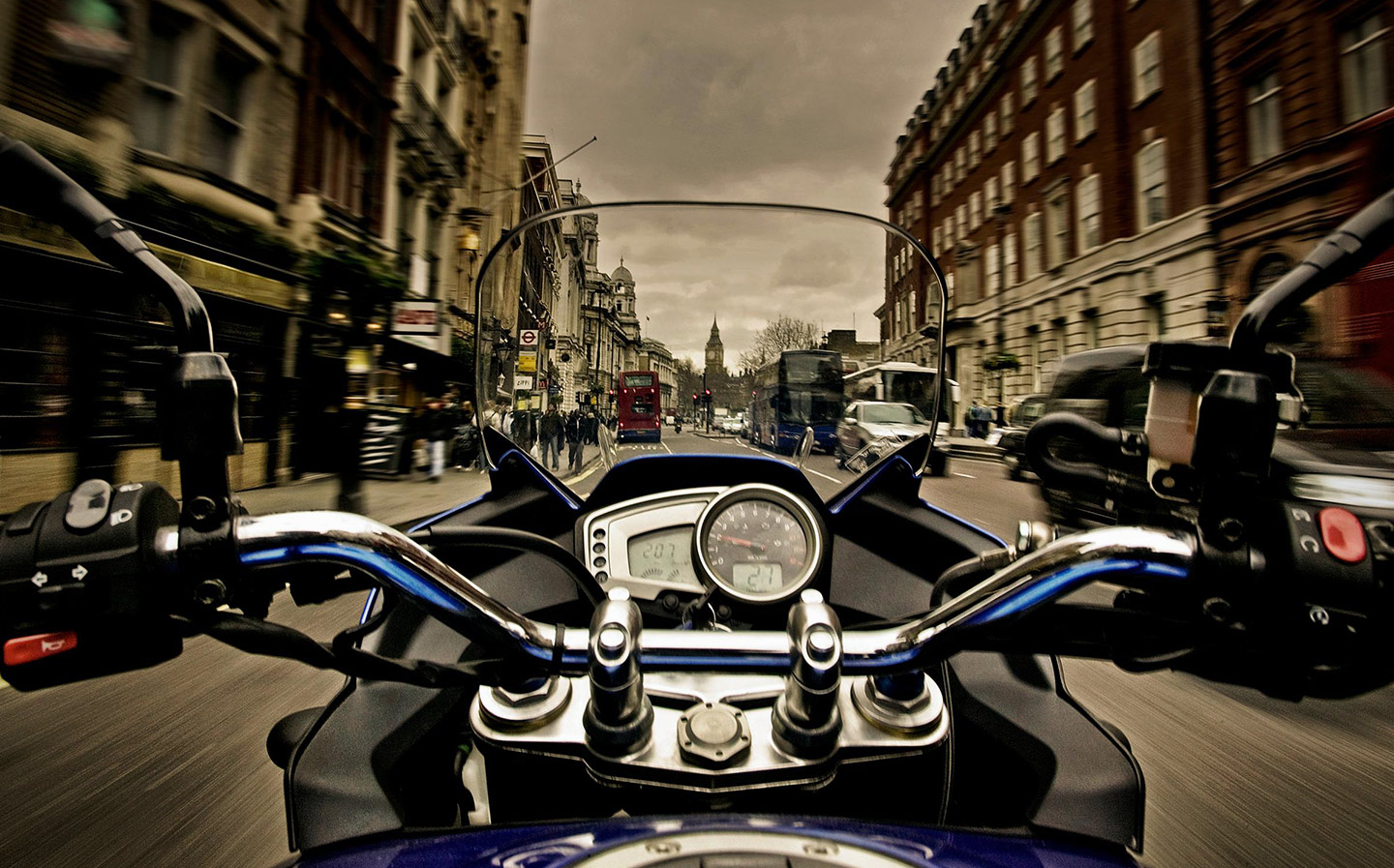 My wife’s Hyundai i10 returns about 40mpg and costs £30 a year in road tax. My Triumph Tiger Sport motorcycle returns 58mpg but costs £85 a year to tax. In the event of traffic congestion, I can slip between vehicles and not get held up pumping out fumes. On top of all this, the light footprint of my bike does far less damage to road surfaces and the joy of riding keeps me young.

Jeremy Clarkson is right about the stupidity of electrifying things that would be better left alone, such as the steering of the Mini Countryman (“Pistol-packing agent hiding in a hat box”, December 31). The electric steering on my Mercedes S-class, barely three years old, seized up during a journey that included tackling the A169 across the North York Moors. No one apologised for something that could have killed us, and Mercedes even used my extended warranty to pay for the repair, costing me the £400 rebate I should have received when I subsequently sold the car.

Does Clarkson have a phobia against British-made cars? Honda, Vauxhall, Land Rover or even McLaren, they are rarely to his liking, and even when he admits one is good, the marque is never fashionable enough. It’s about time he supported the million workers in this country who produce the world’s best vehicles. Remember, all but three Formula One teams make their cars in the UK.

A couple of weeks ago I met a car head-on in a very narrow lane. Both drivers knew instinctively what to do but I pondered the outcome if one or, heaven forfend, both cars had been driverless.

In your note about car alarms that are triggered by mobile phones (“Cause for alarm”, Letters, December 3), you suggest turning off the handset’s Bluetooth and wi-fi. There is a simpler solution: just turn off the phone itself.

Blink and you’ll miss it

Compare notes with readers who’ve had car problems at driving.co.uk/car-clinic/the-fixer