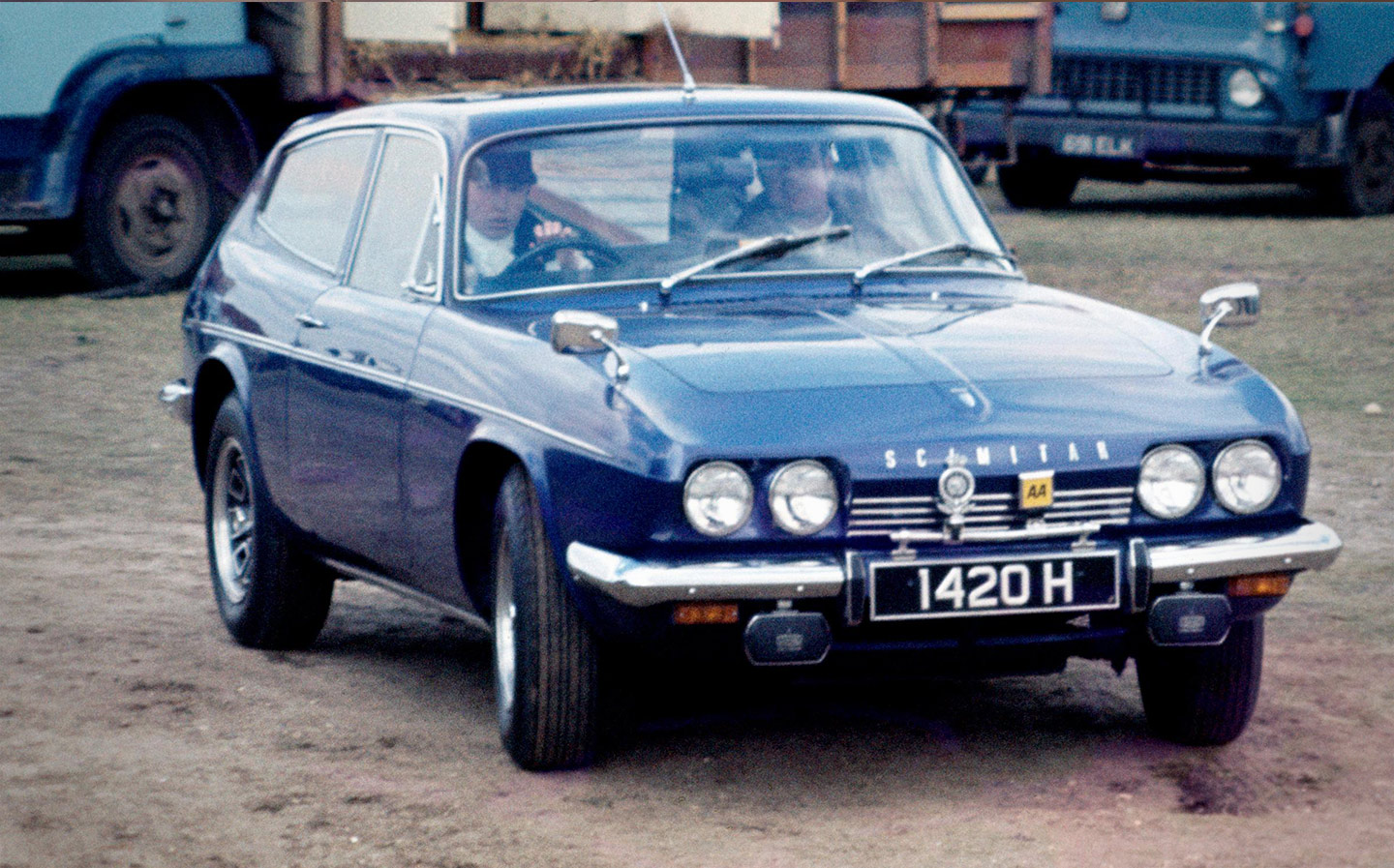 In Jeremy Clarkson’s review of the Ferrari GTC4Lusso (“Beastly beauty needs a handsome plinth”, November 12), he praised three-door sports estates, saying there has never been a bad one and that Princess Anne “had” one. Make that “has”: she has owned a Reliant Middlebridge Scimitar for the past 28 years and still uses it.

It cannot have escaped your attention that modern cars are becoming obese even more rapidly than the UK population, creating an additional hazard on the road and making parking at supermarkets more burdensome. The simple solution would be to tax fat cars, encouraging makers and the public to choose slimmer models. The ideal width would be about 1,700mm — roughly that of a Nissan Note.

Along the M40 I regularly see signs indicating that a specific speed camera is not working. The signs undoubtedly cost money to install and maintain — so, money is being spent in order to inform drivers they need not worry about being caught speeding.

Why does the Department for Transport invariably fail to advise the public about emissions from motorcycles? If cars are taxed on emissions levels, why not motorbikes? They cause enough offence to the nose to justify this rational obligation.

My car alarm used to go off of its own accord. I took the vehicle to the garage and was told that it would cost £130 just to have it looked at, so I declined. It was weeks later that I twigged the reason: when I left my mobile phone in the car, it triggered the alarm. Hopefully, this will save other owners unnecessary anxiety and expense.

Editor’s note: this is a wireless interference problem. The easiest solution is to turn off the Bluetooth and wi-fi on the phone. Alternatively, you could disable the alarm’s internal sensors.